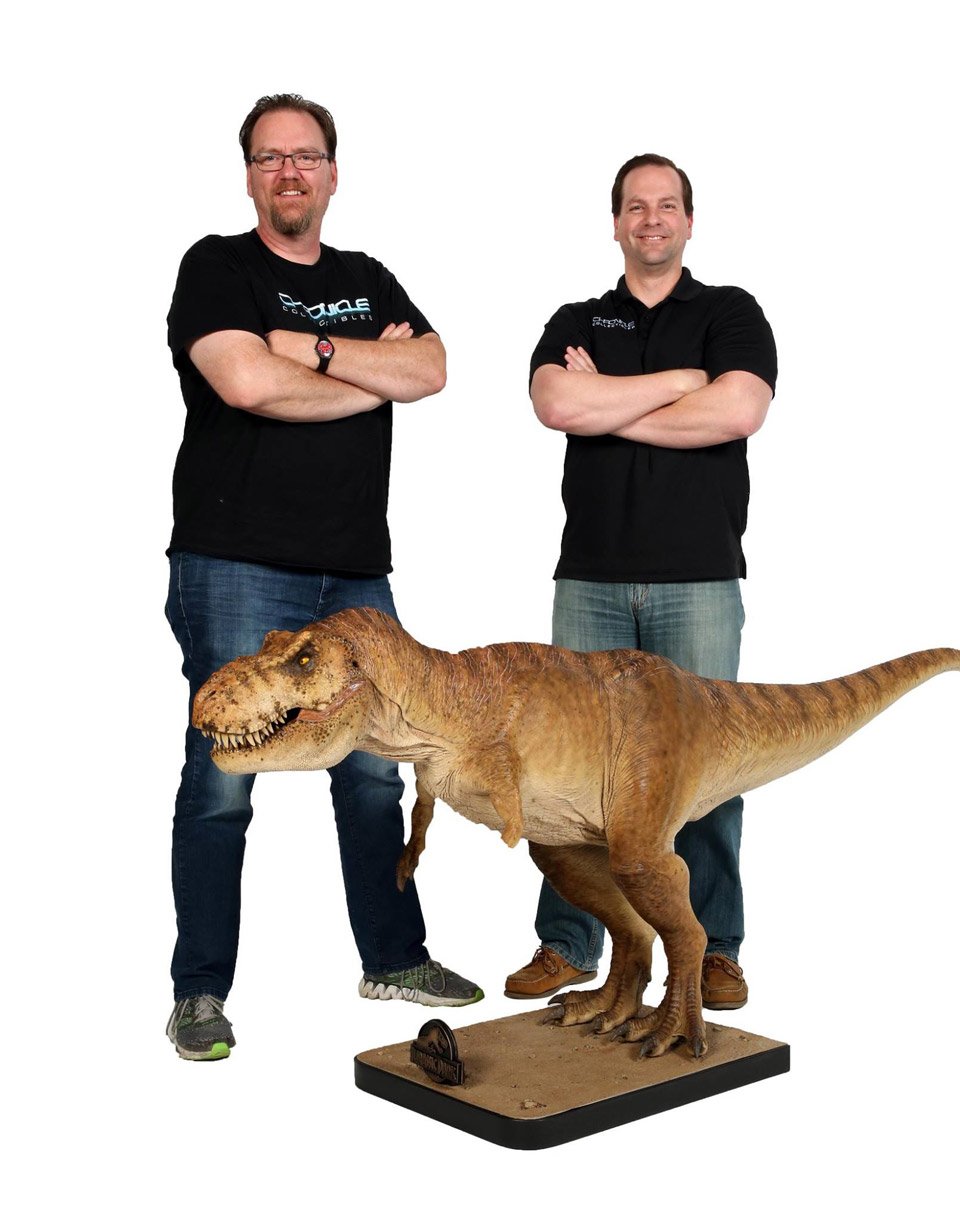 As expected, the statue has been given a wicked paint job and finish. And you can almost feel the realistically defined muscles and bones underneath its skin. Its looks real enough to freak out kids, but what’s scarier is its price: it’ll go for $4500 (USD), and that’s only for the continental USA. The statue is limited to 100 units and is available for pre-order now. 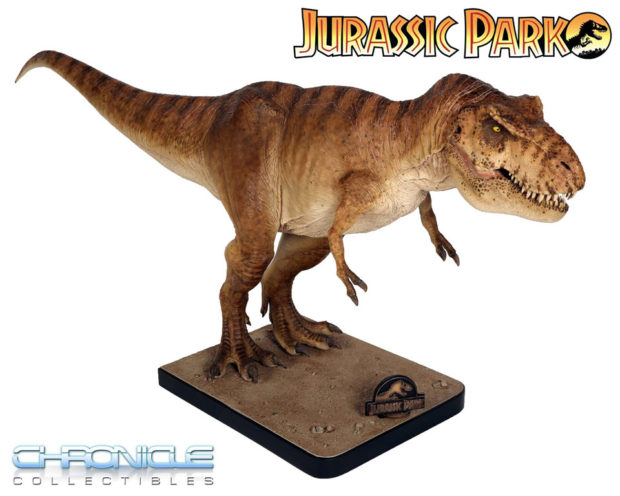 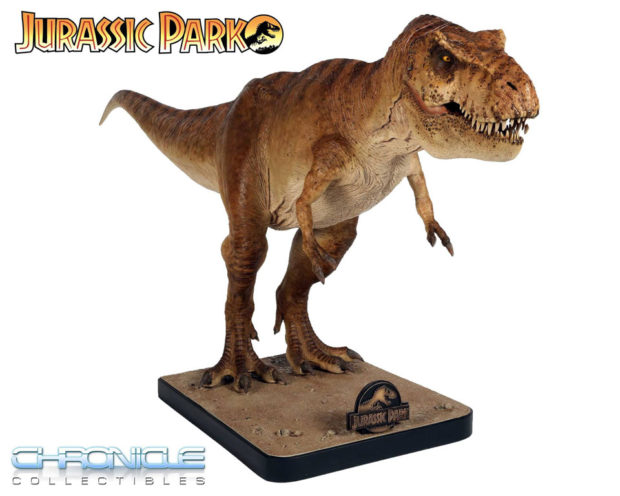 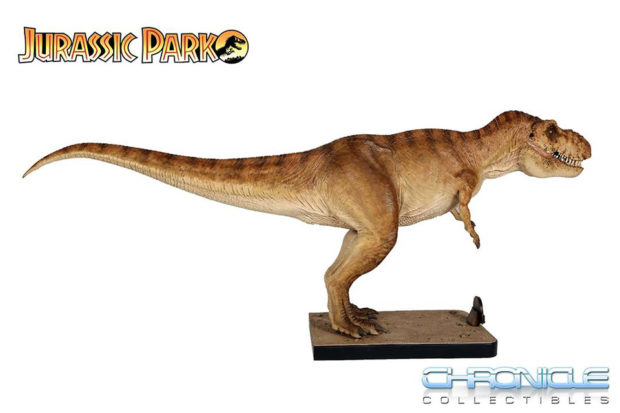 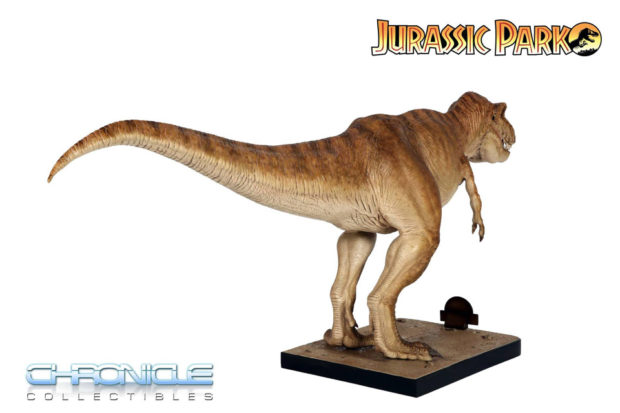 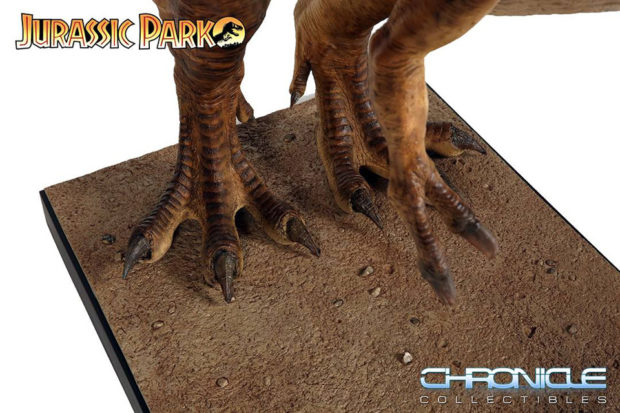 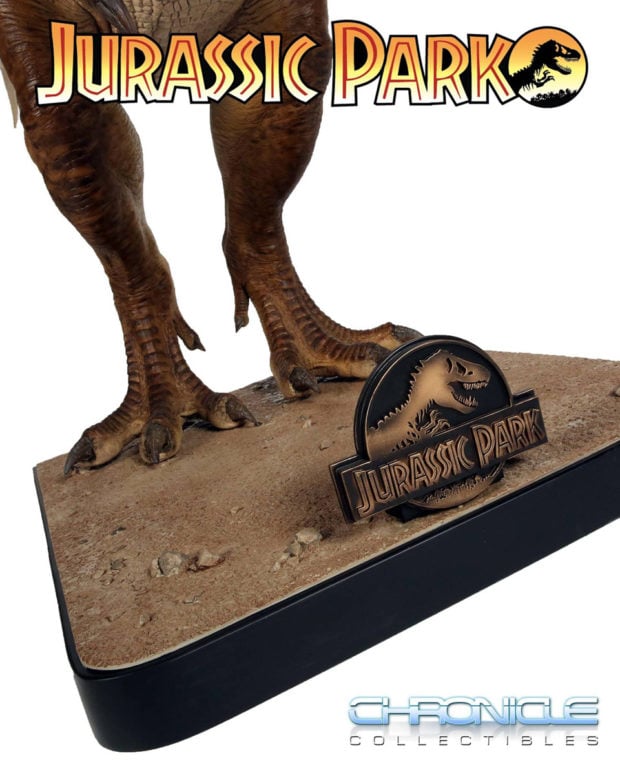 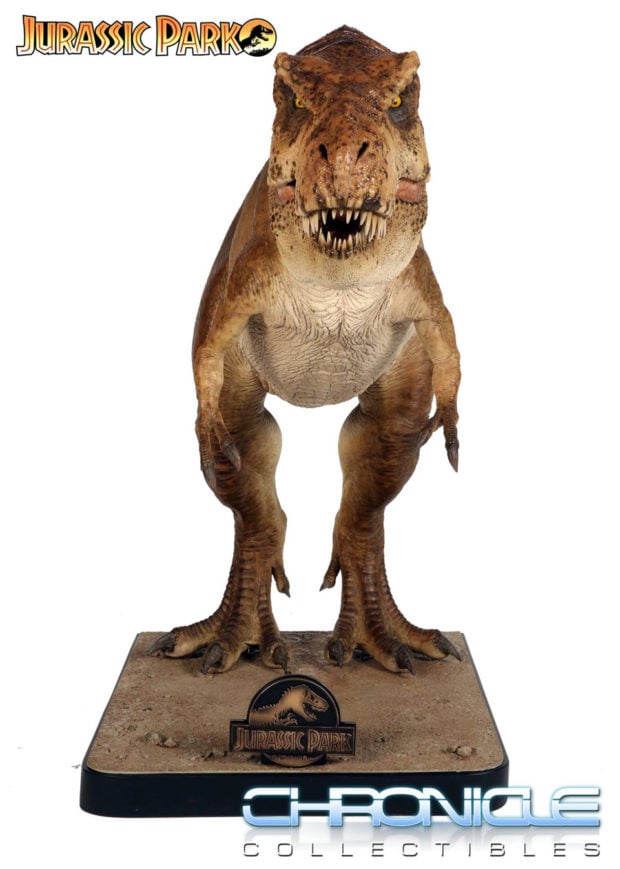