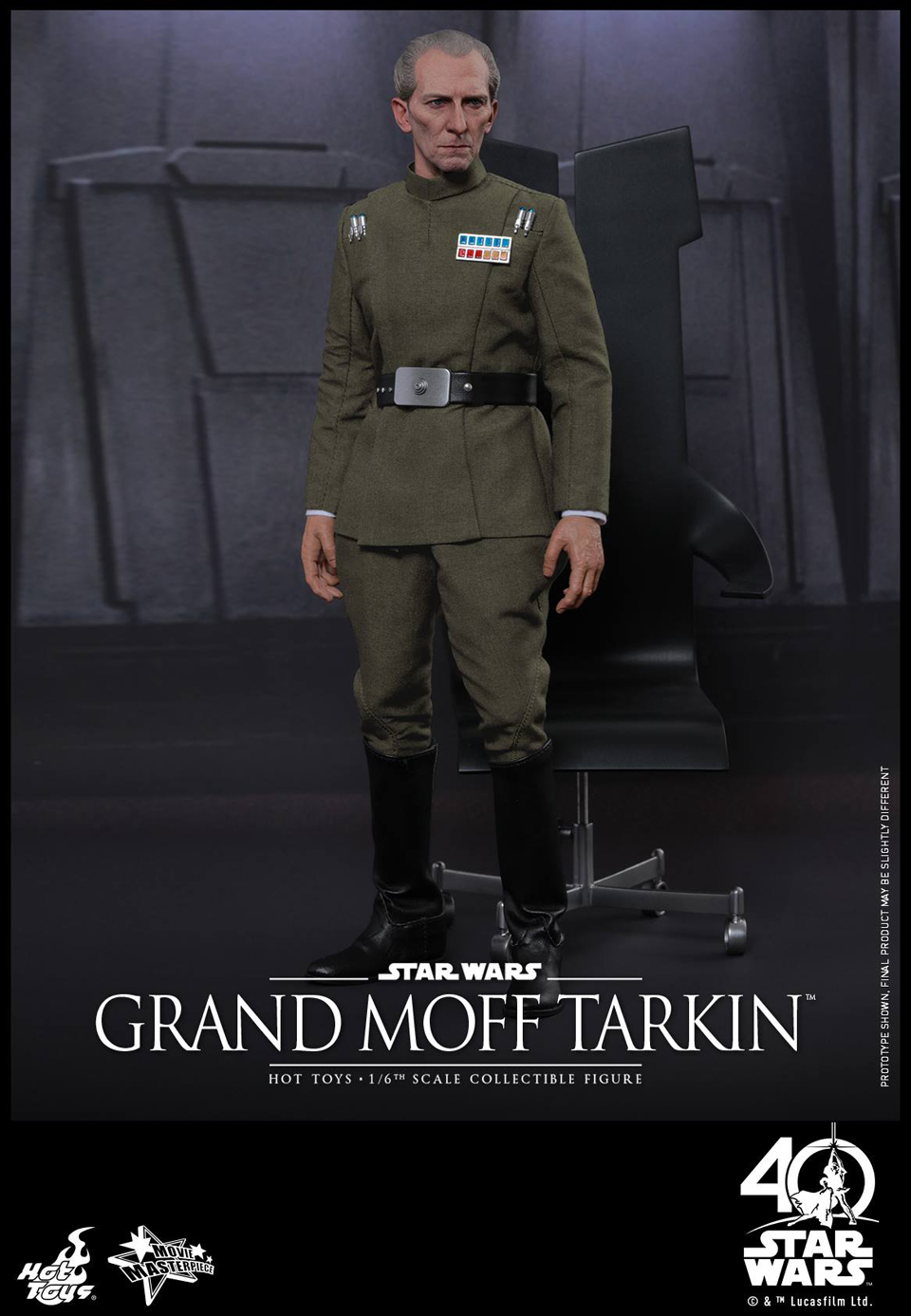 Hot Toys’ sculptors strike back. The company’s sixth-scale action figure of Grand Moff Tarkin from Star Wars: Episode IV A New Hope looks like a shrunken version of the late Peter Cushing. It’s pretty disturbing to be honest. The action figure comes with a high-backed chair and three pairs of hands.

You can pre-order mini Tarkin from Sideshow Collectibles for $235 (USD). You can also buy the figure as part of a set that includes Darth Vader and an interrogator Droid, but if you already have a Hot Toys Vader, you might want to have an extra couple hundred bucks instead. 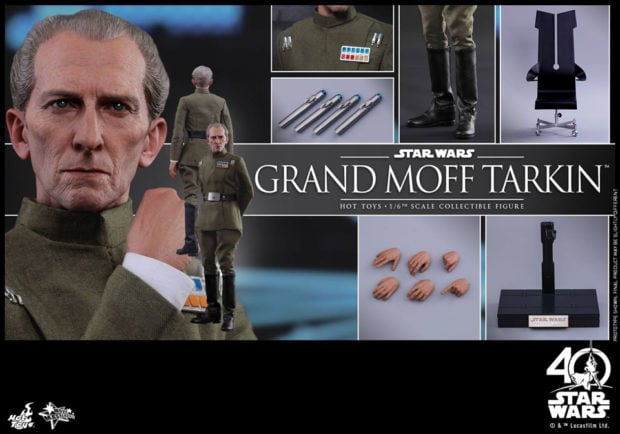 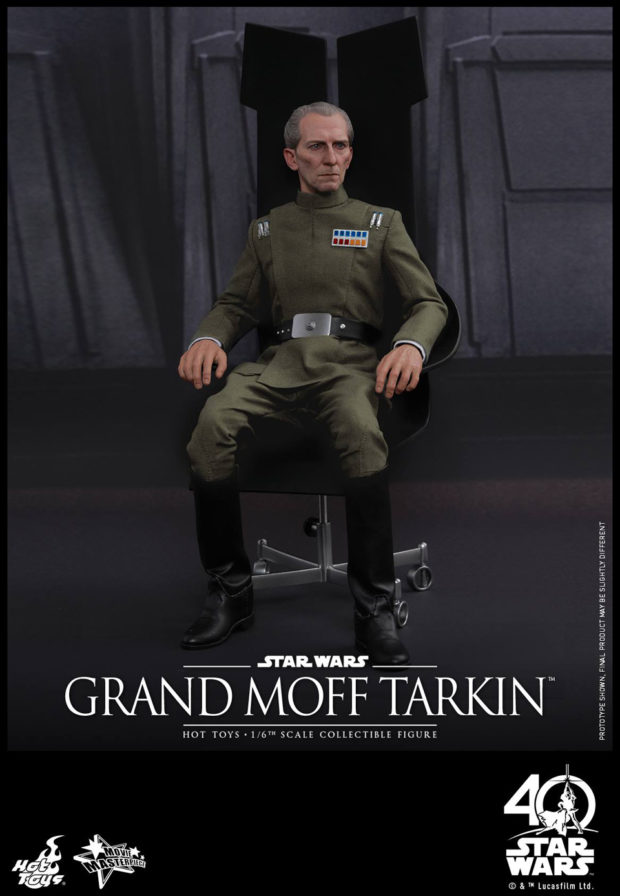 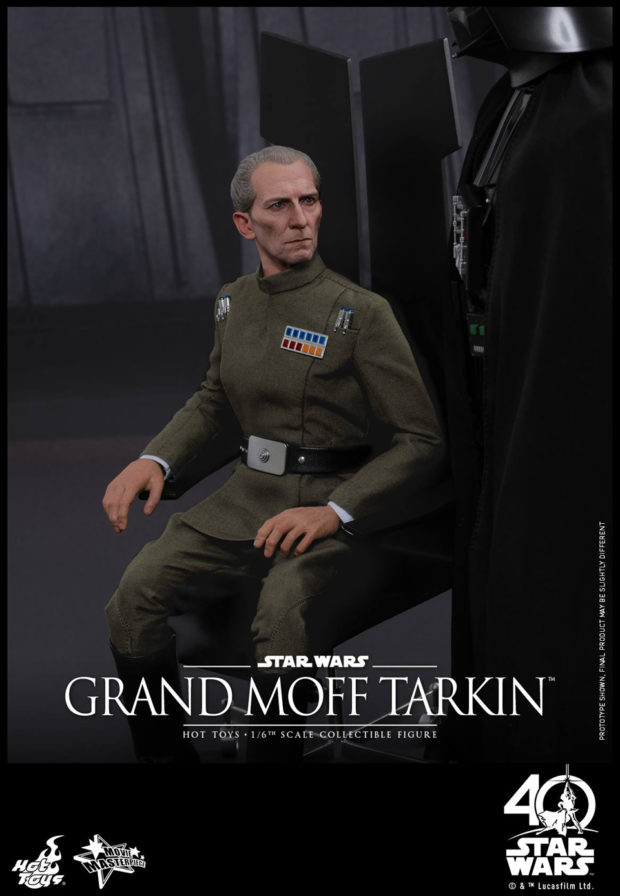 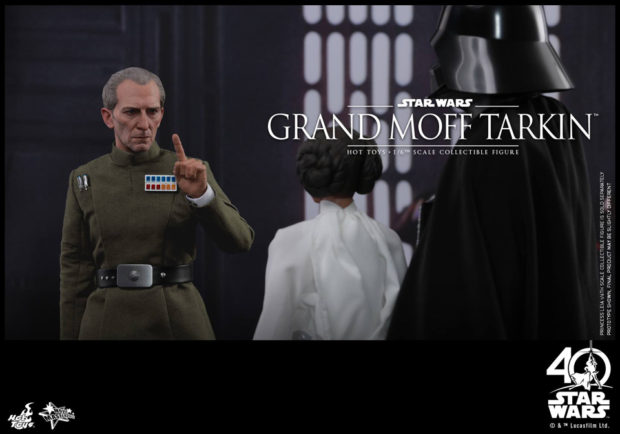 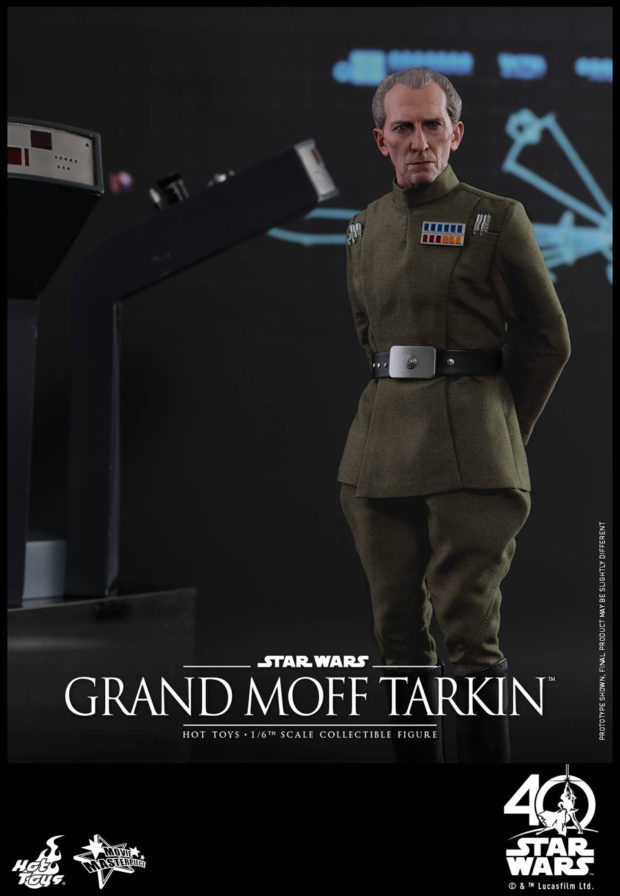 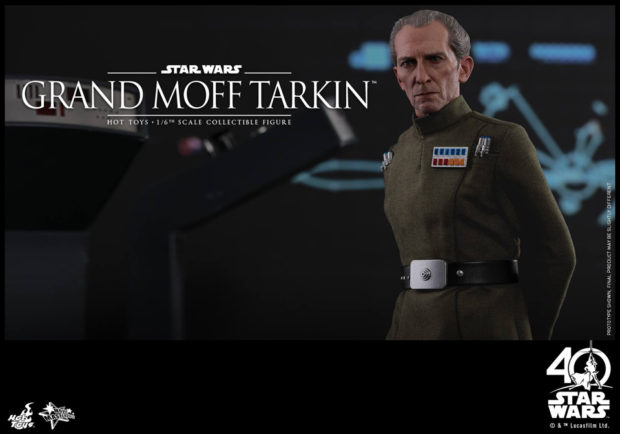 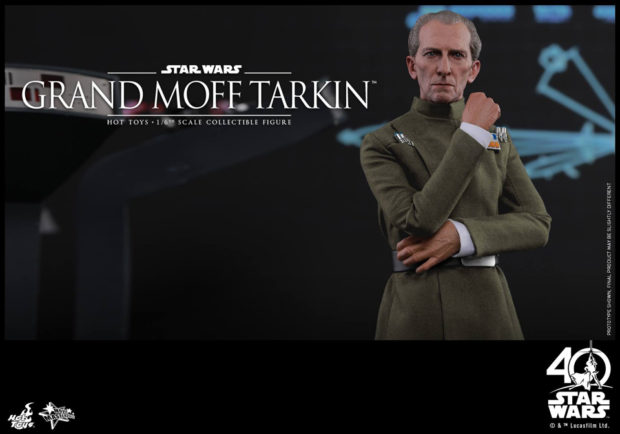 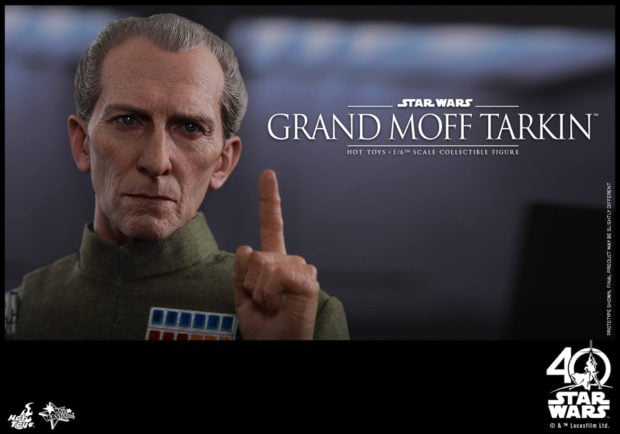 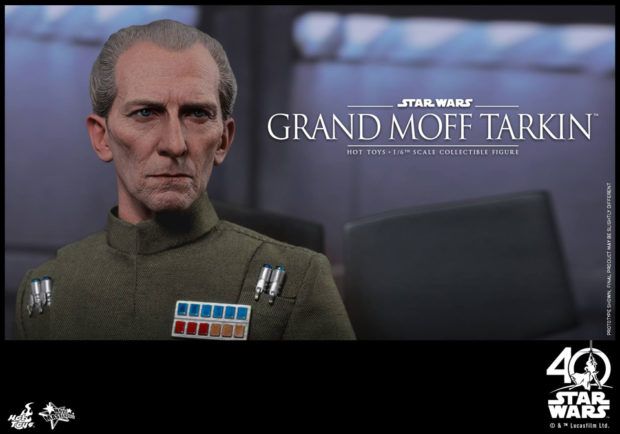