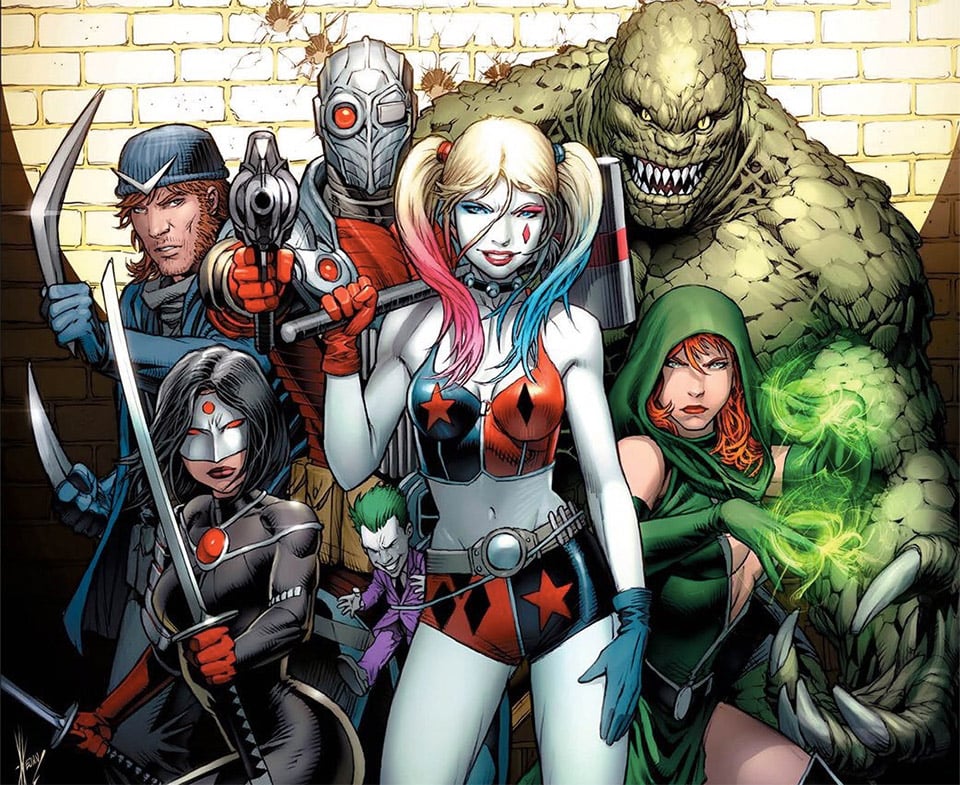 It is hard to believe after the mess that was 2016’s Suicide Squad movie, but get this. DC is now making an animated feature for the franchise. Aside from the announcement at last week’s SDCC, little is known about the feature aside from a Spring 2018 release date. We also have a title: Suicide Squad: Hell to Pay.

The live-action Suicide Squad movie was all over the place and I felt like every actor was overselling their part. Plus, it had bad editing, a terrible story, and was just a hot mess. Audiences mostly hated it, so why DC is going down this road so soon after that trainwreck, I have no idea. I guess has to be better than the movie at least, right?