The Justice League sneak peek that debuted at this year’s San Diego Comic-Con is now available online. For this trailer, the spotlight has been shifted to Wonder Woman, presumably because of the success of her solo movie, but we all know it could be entirely different in the movie.

What’s consistent is Ezra Miller’s Flash, who is still the team’s Spider-Man: extremely powerful, but goofy and inexperienced. The thing that I find head-scratching – aside from the Flash’s upcycled debris costume – is that they keep lionizing Supes, even though he was not that inspiring in Batman v Superman. Where is that coming from? I’ve long given up on Zack Snyder, but as a casual comic book fan I’ve never seen Aquaman this badass, so I hope this movie breaks Snyder’s trend. 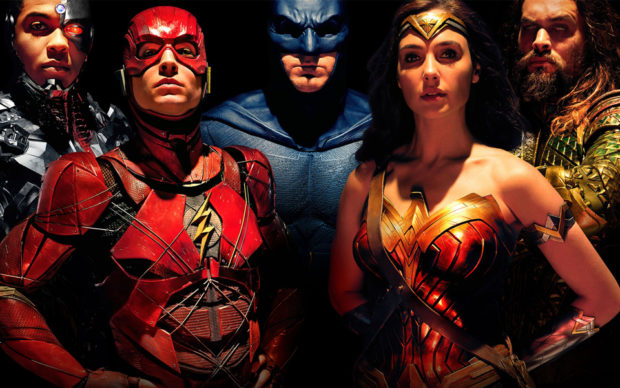 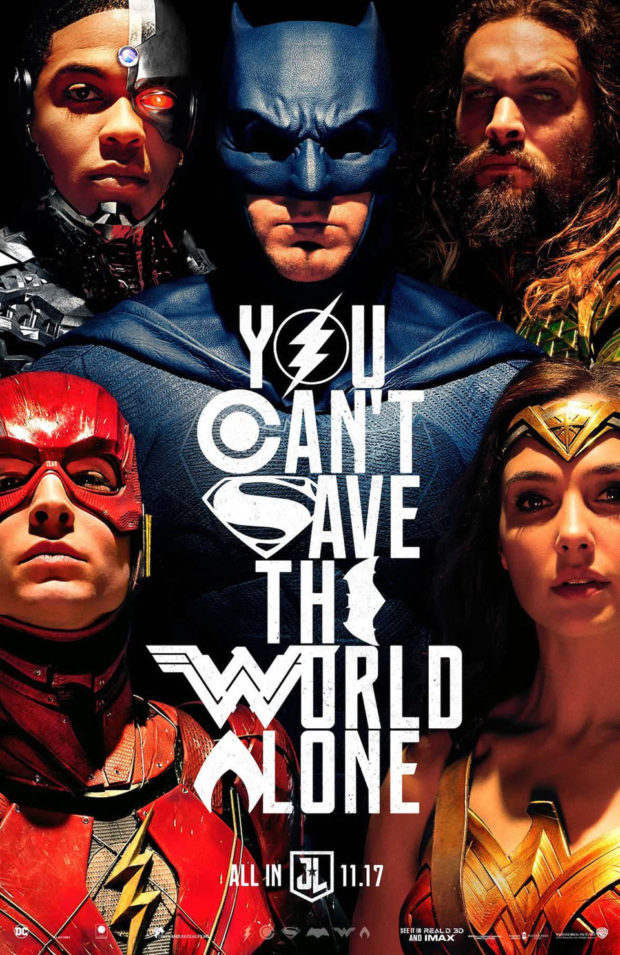