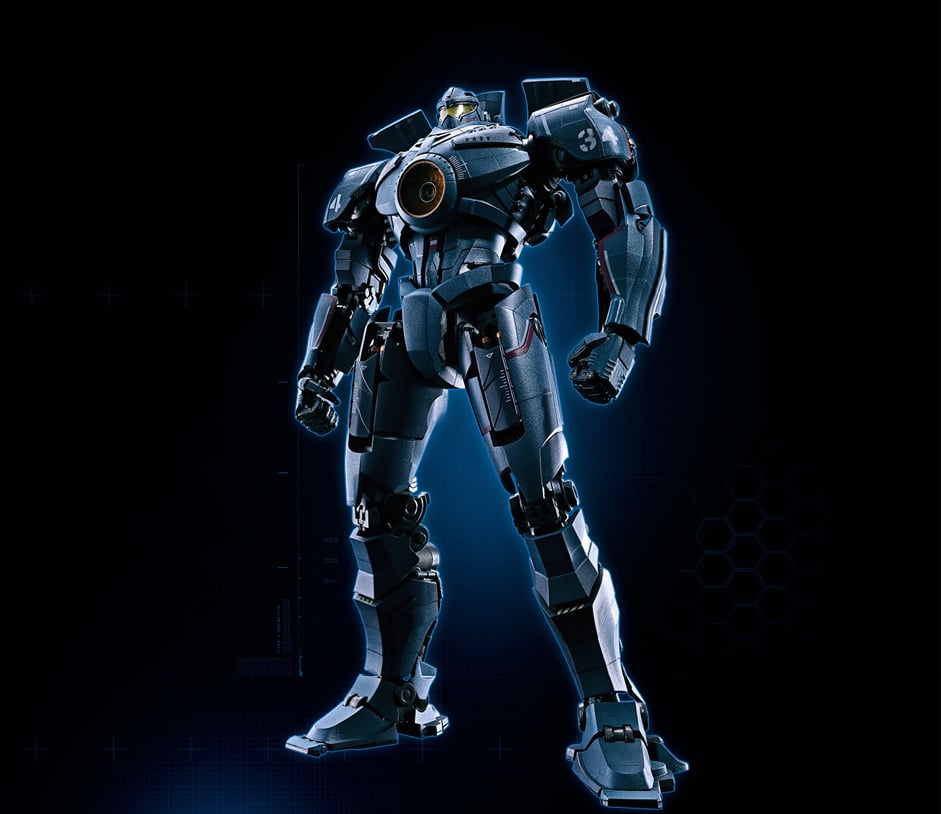 Bandai recently announced new Pacific Rim action figures for fans of the budding mecha franchise. First off is the Soul of Chogokin action figure of Gipsy Danger, the main mech in the first movie. The die-cast metal figure is just a bit over 9″ tall and has light-up chest and Plasmacaster arm parts, and emits sound effects. It also comes with a pair of chain swords, a pair of chain whips, and the cargo ship that Gipsy Danger used as an improvised weapon in the movie. You can pre-order the action figure for $250 (USD) at BigBadToyStore. 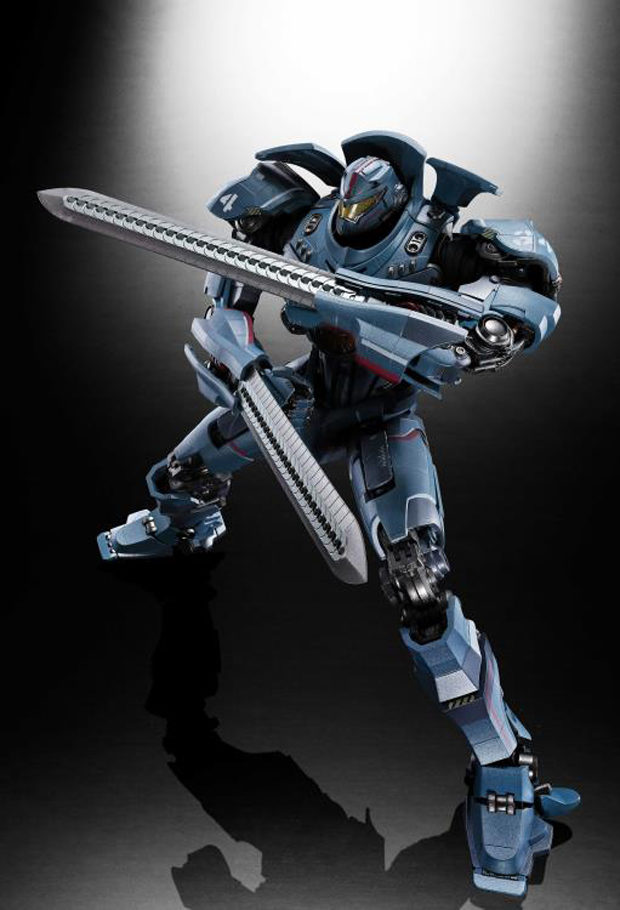 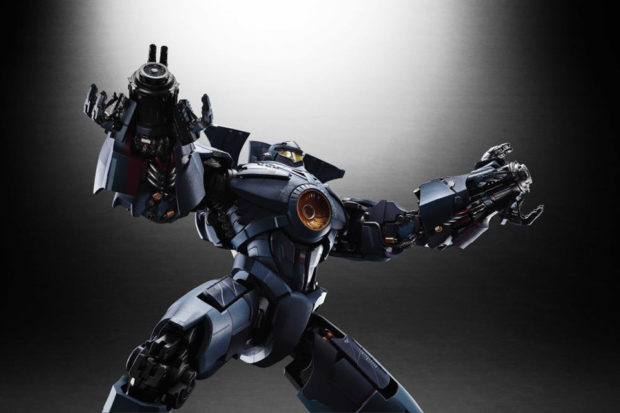 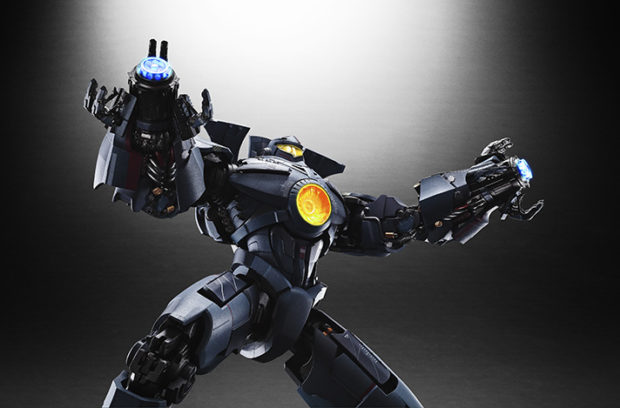 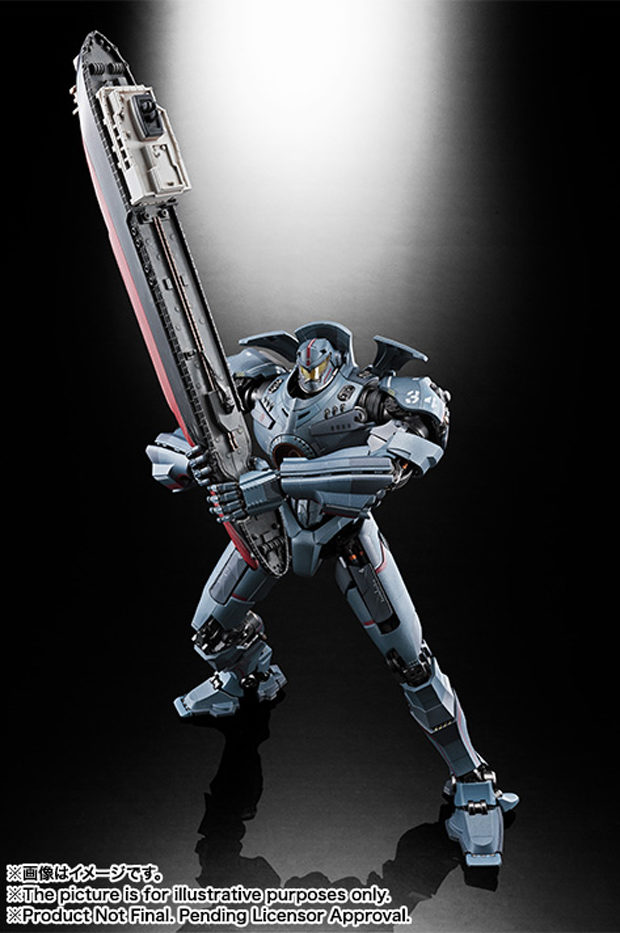 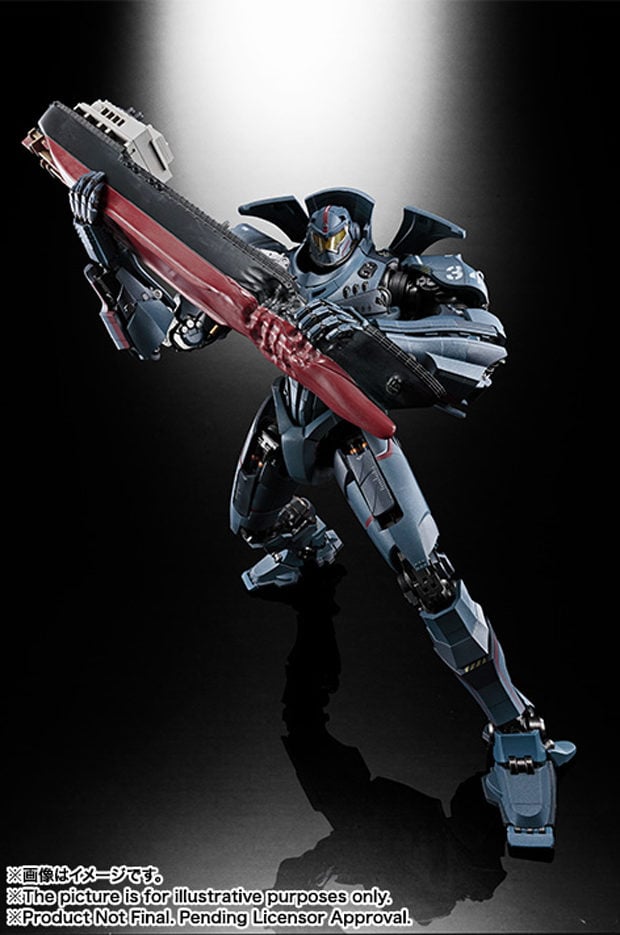 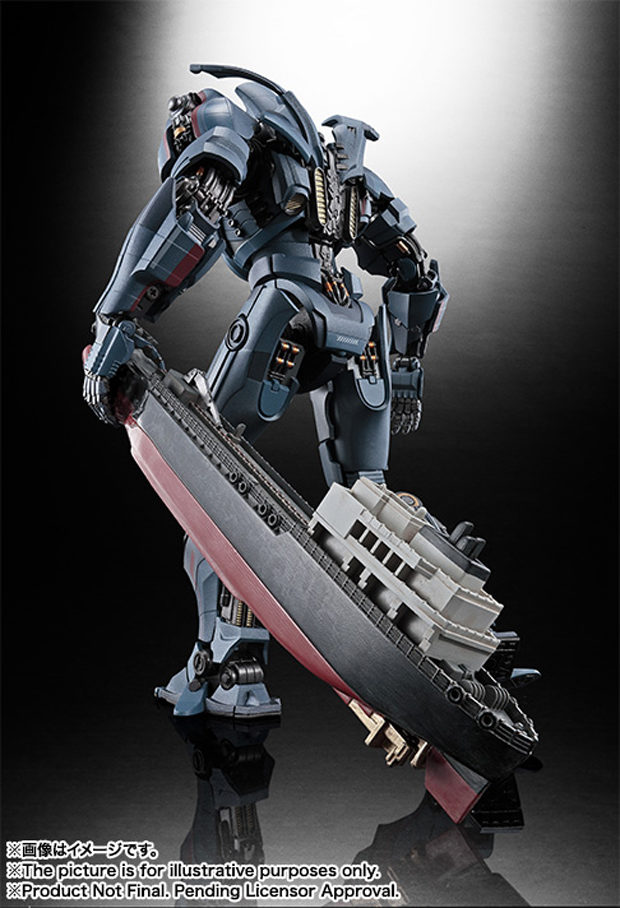 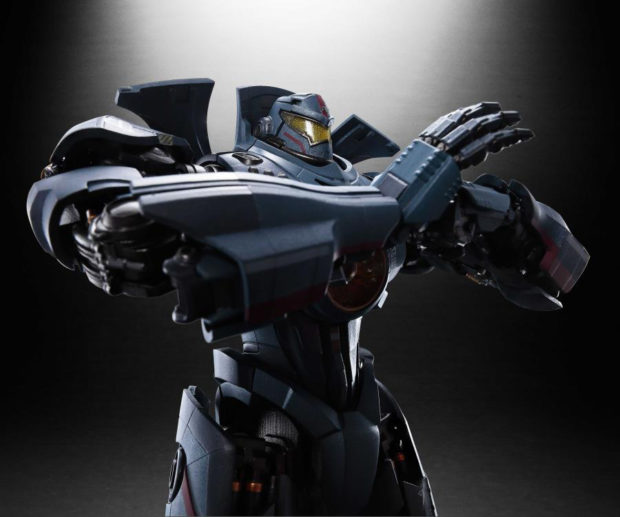 As for Pacific Rim: Uprising, Bandai unveiled three Robot Spirits action figures based on some of the main mechs in the sequel. There’s Gipsy Danger’s successor, Gipsy Avenger, and two melee-specialists: Bracer Phoenix and Titan Redeemer. BigBadToyStore also has these action figures for $20-$30. 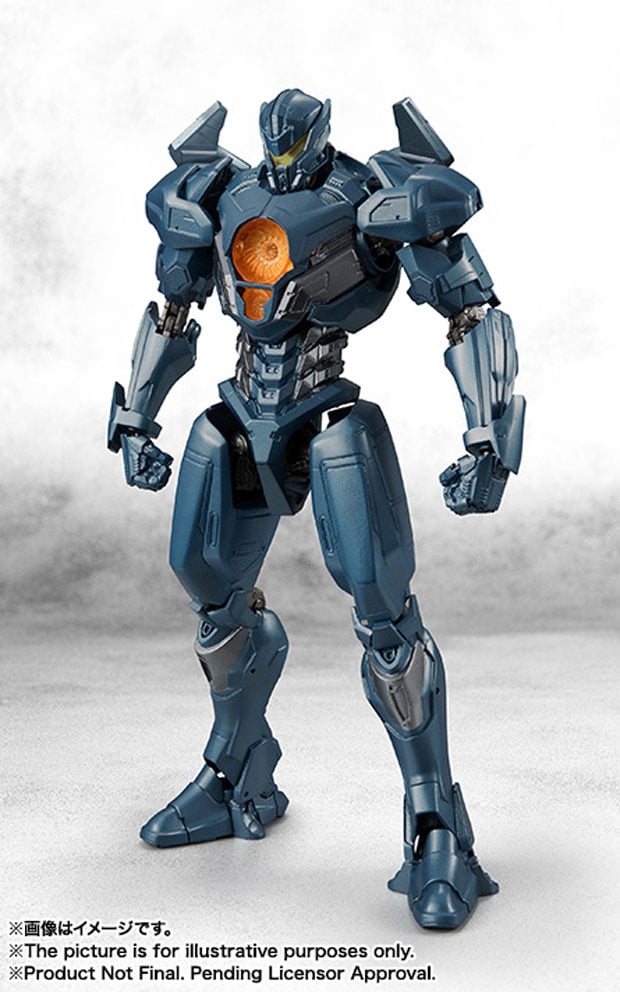 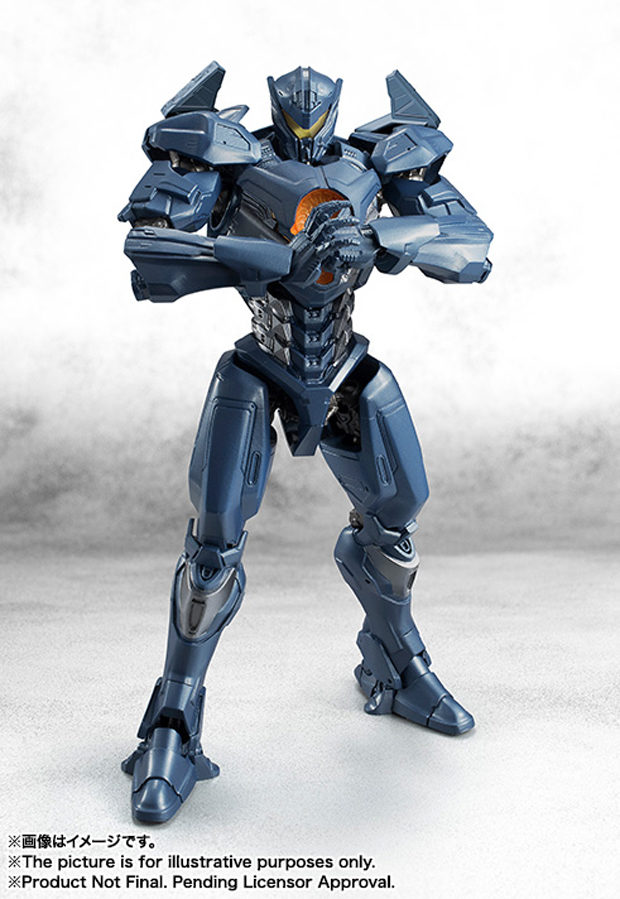 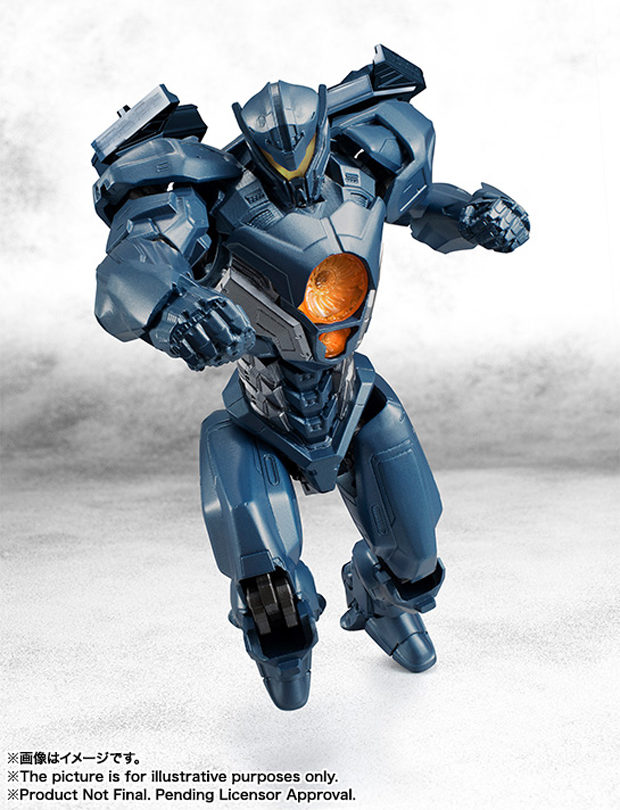 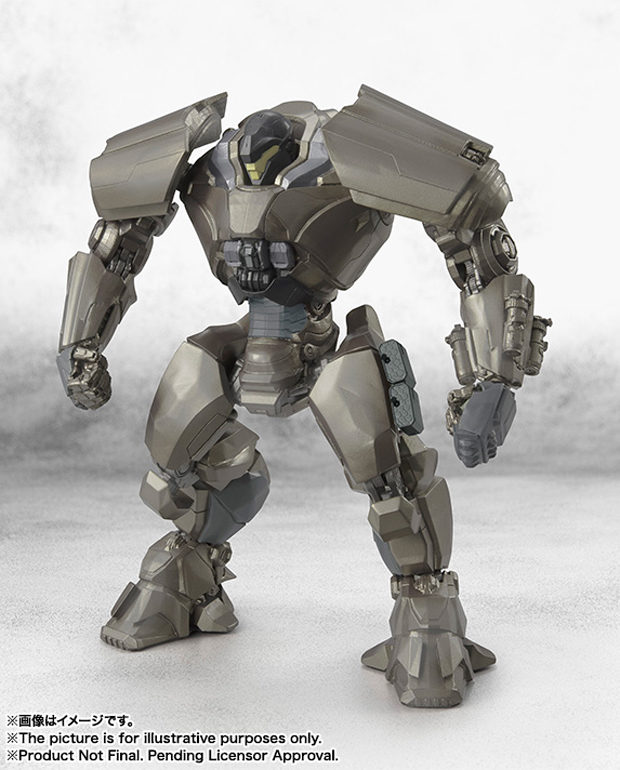 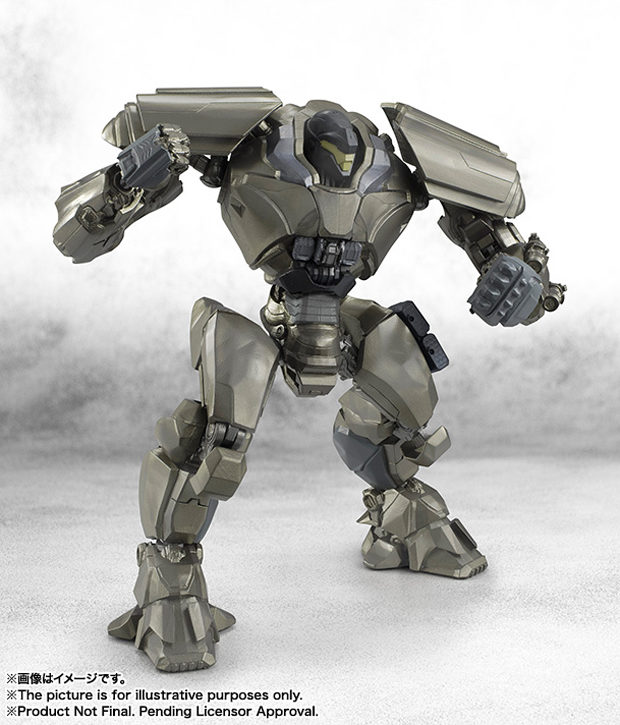 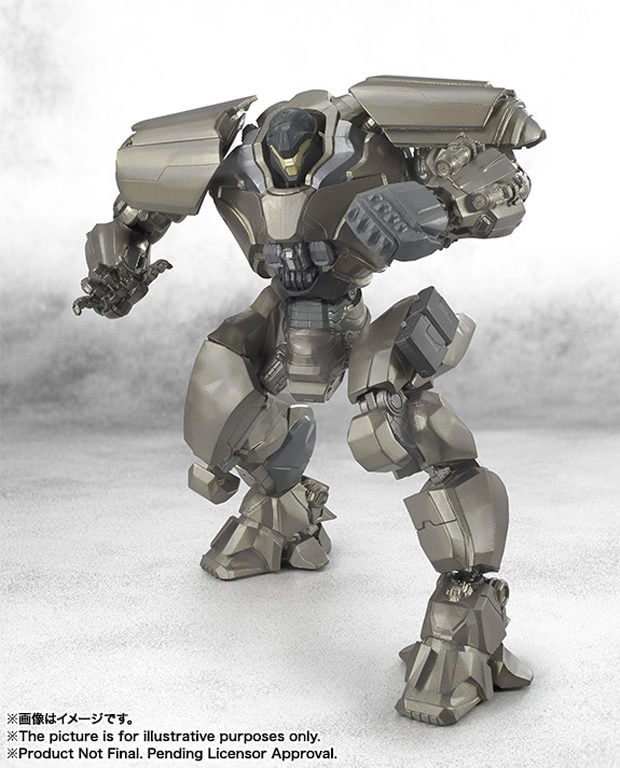 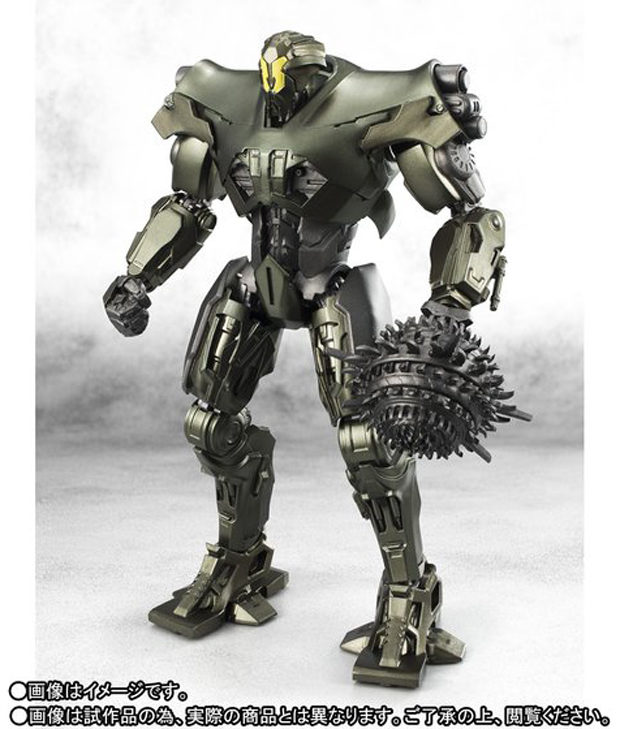 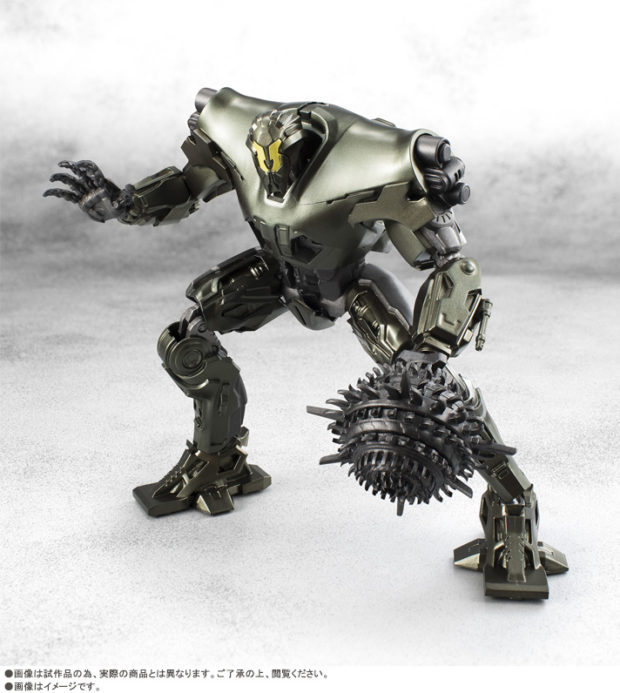 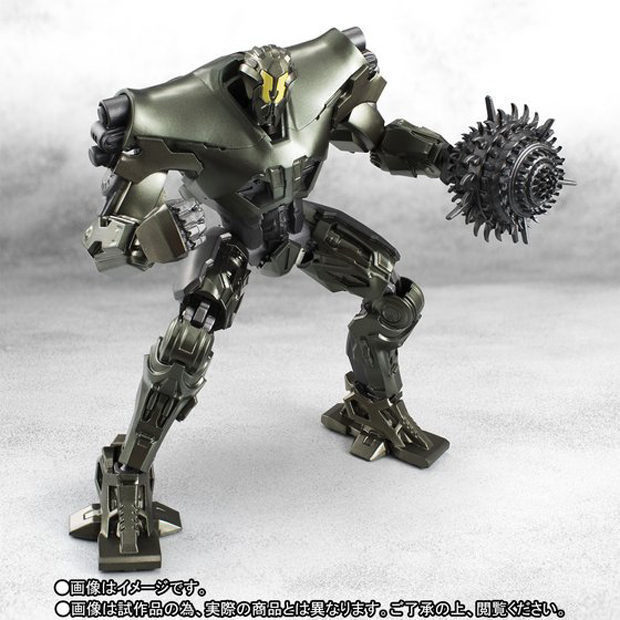