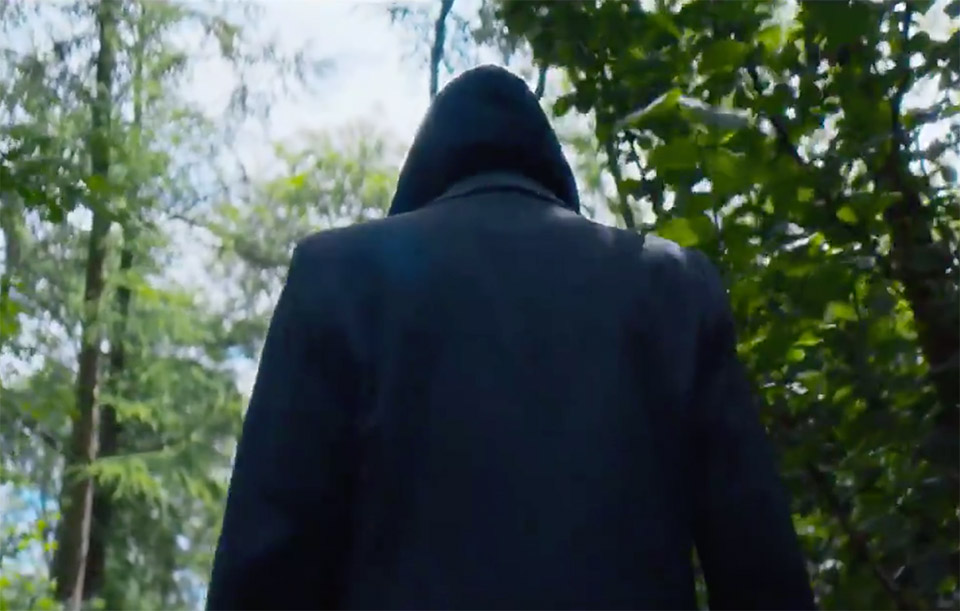 I just finished catching up on Peter Capaldi’s final series as Doctor Who yesterday, so my timing couldn’t be better. After much speculation on the subject, the BBC dropped the news that the 13th Doctor will actually be played by a woman this time around.

While I really had been hoping that Tilda Swinton would nab the part, they decided to go with someone a bit lesser known (at least here in the states.) Actress Jodie Whittaker is best known for her role as Sam in Attack the Block, and as Beth Latimer in Broadchurch. In this brief tease, we get to see the 13th Doctor as she makes her debut, sporting blonde hair, and dressed in a fairly non-descript hoodie and overcoat, as she finds her way towards the TARDIS for the first time.

I’ll definitely miss Peter Capaldi, but I’m pretty excited that they’ve finally admitted that the Doctor can regenerate into other forms besides a man. It’s only taken about 55 years for the first female Doctor Who. I wonder how long it will be before Doctor Who can be anything other than caucasian.