Zygote Short Film Is Neill Blomkamp at His Best 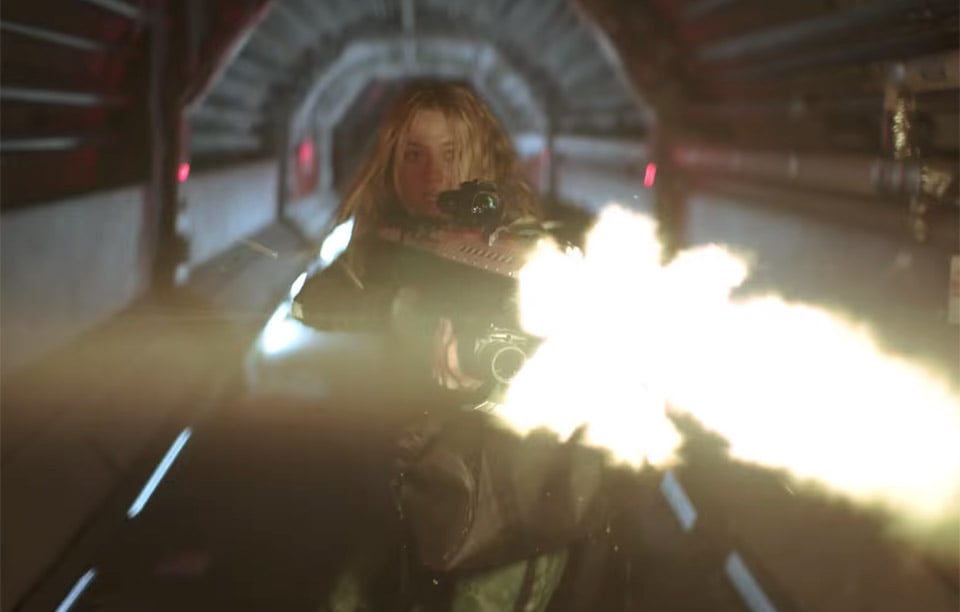 I’ve been a big fan of director and writer Neill Blomkamp since he made Alive in Joburg, the short film that went on to inspire District 9. His theatrical work has been a bit hit or miss, with District 9 being his best regarded work to date and Elysium being a bit of a disappointment. And while I loved CHAPPiE, but I think I’m an exception. There are times when I think the pressure of a big studio release has a negative effect on his work.

With the recent launch of his experimental short film project, Oats Studios, I’m starting to feel the magic of Blomkamp coming back. With solid sci-fi and horror efforts like Firebase and Rakka, and smartly comic bits like God: Serengeti, his batting average has been pretty great so far.

Now, his latest short is the most ambitious yet. The 20 minute-long Zygote drops us into a mining operation at the Arctic Circle, where 98 out of the crew of 100 have already been killed. A horrific and mysterious creature has been assimilating them in the most gruesome way possible, and the last two crew members must work together to survive. It combines some of the best elements of films like Alien and The Thing, while keeping things fresh in terms of its visuals and storytelling.

The film build its tension brilliantly, starting off with a significant amount right off the bat, and just building and building towards its climax. It had me glued to the edge of my seat, and despite not telling the entire story, it’s much more satisfying as a standalone short than most concept films. I, for one, hope that this one gets made into a feature film at some point. I want to know all about that creepy monster, where it came from, and what happens next.

Check out the full film, and be sure to tell us what you thought in the comments below: