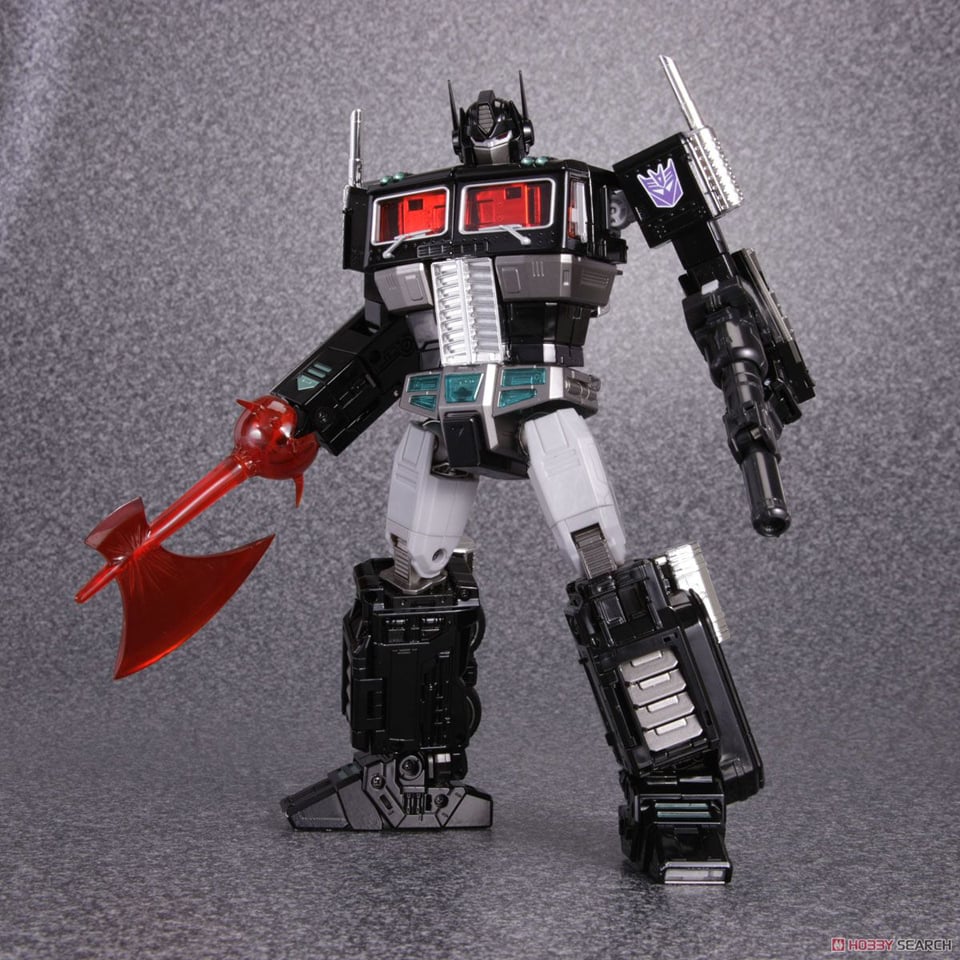 I’m usually not too keen on collectibles based on palette-swapped versions of characters, but Takara Tomy’s take on one of Optimus Prime’s evil clones is a big exception (along with the Shattered Glass Prime). An incarnation of the character does appear in Transformers: The Last Knight, but really the toy’s quality and look are noteworthy enough. Optimus just looks really good in black. First released in 2013, Takara Tomy is bringing back the action figure this December. It comes with an energy axe, a blaster rifle and a Matrix of Leadership. Here’s a review of the MP-10B’s first edition courtesy of sportswolf3:

You can pre-order the action figure from Hobby Search for about $96 (USD). BigBadToyStore has a variant of the reissue that comes with a collector coin, but that one costs $140. 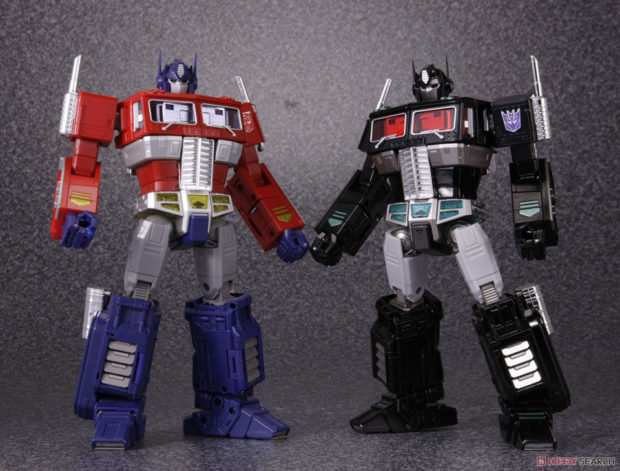 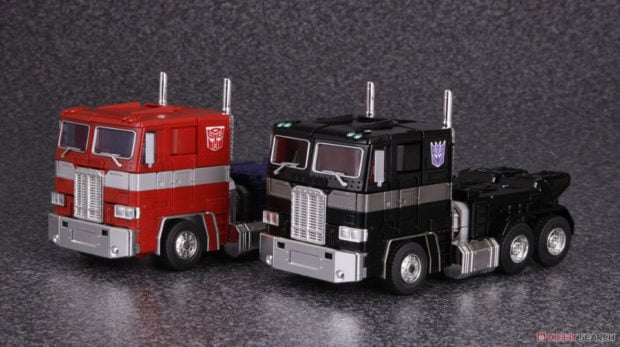 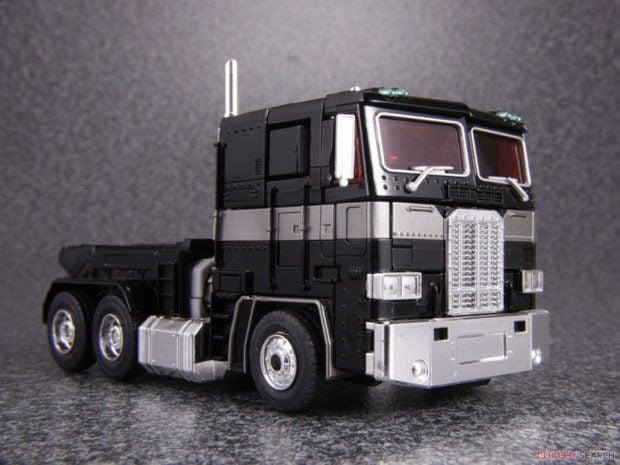 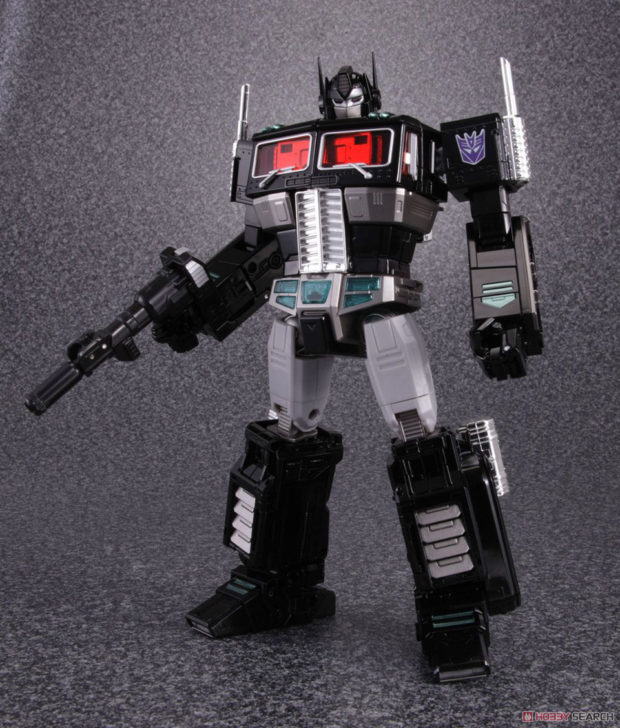 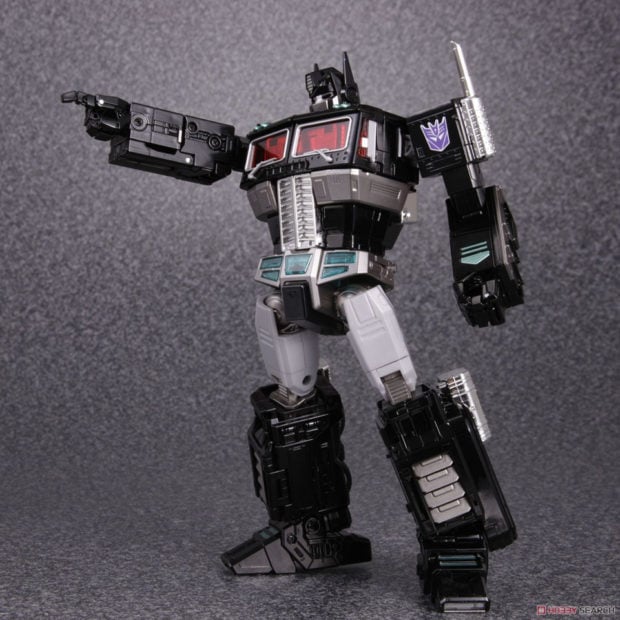 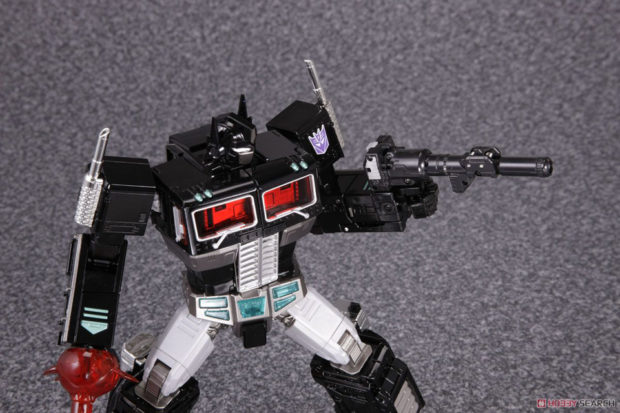 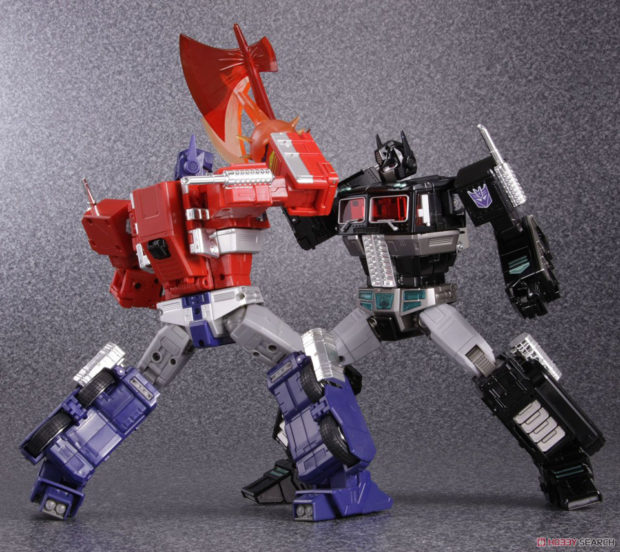