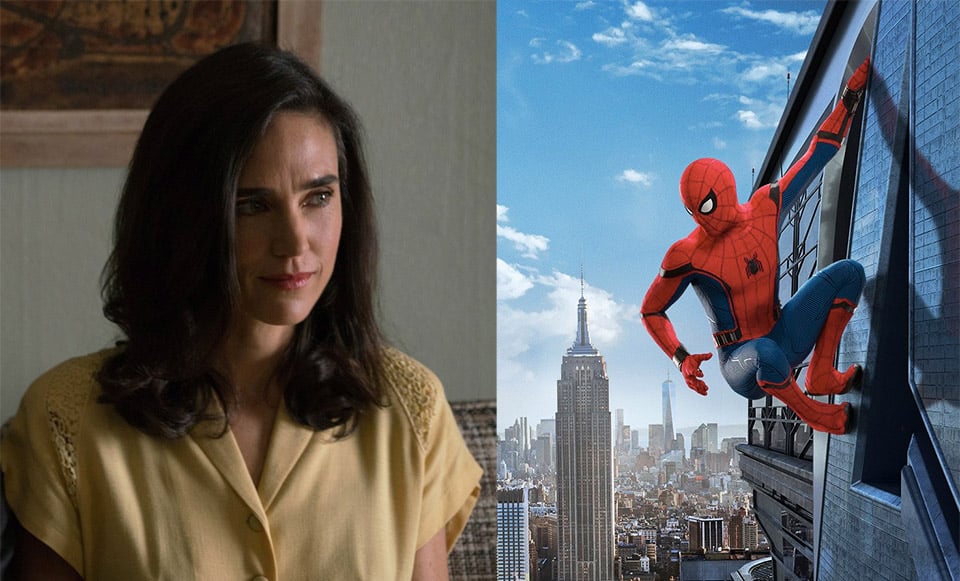 It has been rumored that Jennifer Connelly would be starring in Spider-Man: Homecoming, but we didn’t know who she would be playing. Until now. Director Jon Watts has now revealed who she plays. It turns out Connelly plays the voice of the A.I. of Spider-Man’s suit.

I didn’t see that one coming. Still, I’m hoping this high tech suit doesn’t last long, and Spidey goes back to something simpler.