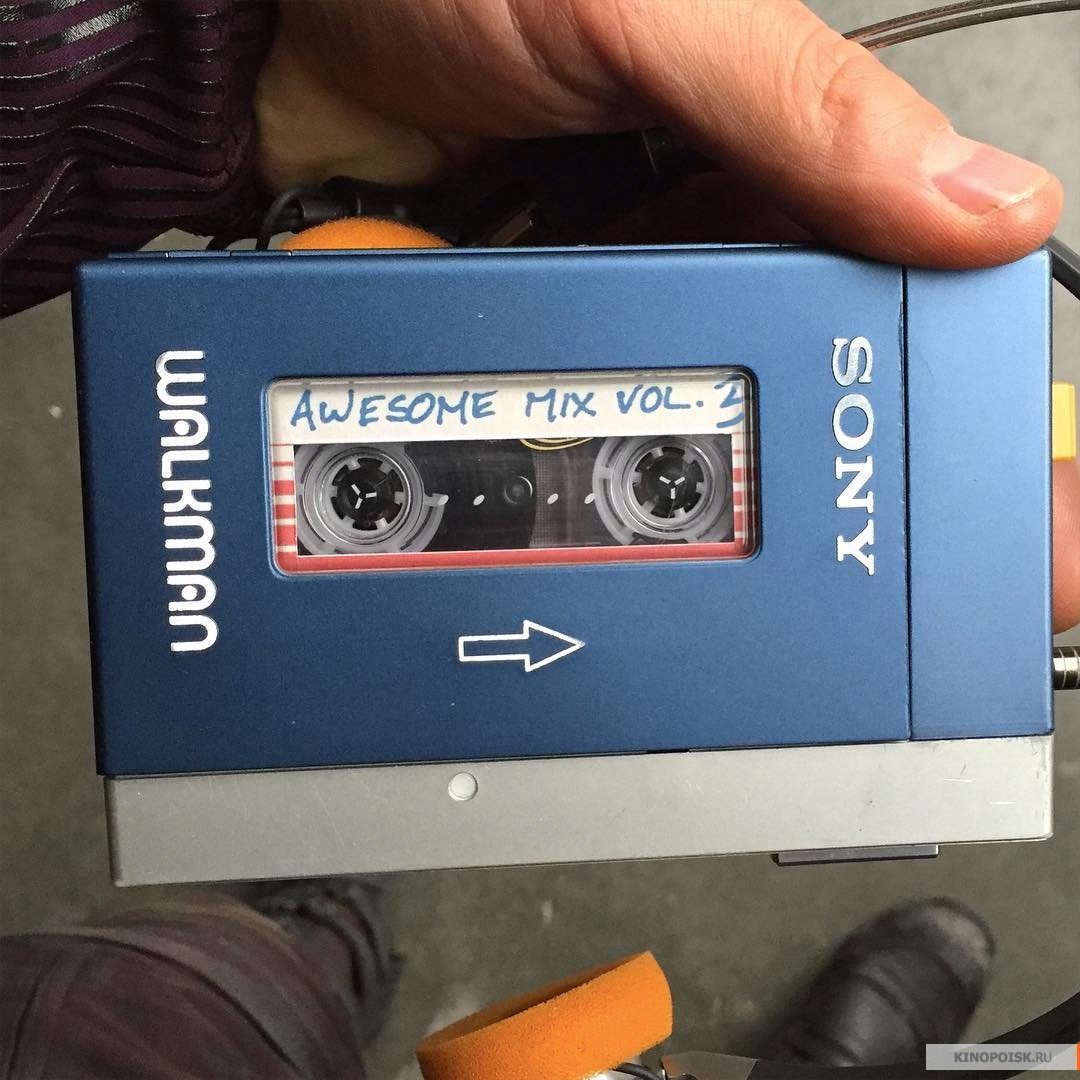 Well, a fan tweeted to director James Gunn about how the soundtrack for GotG Vol. 3 was coming, along and got an answer. Gunn takes the music very seriously as you can see from his reply…

I have it down to 181 songs. That list could get longer. https://t.co/byRjdfSa07

The man is working hard to get the music just right, and he currently a lot of great candidates for songs. Why not just release a special edition soundtrack with all 181 songs, James? 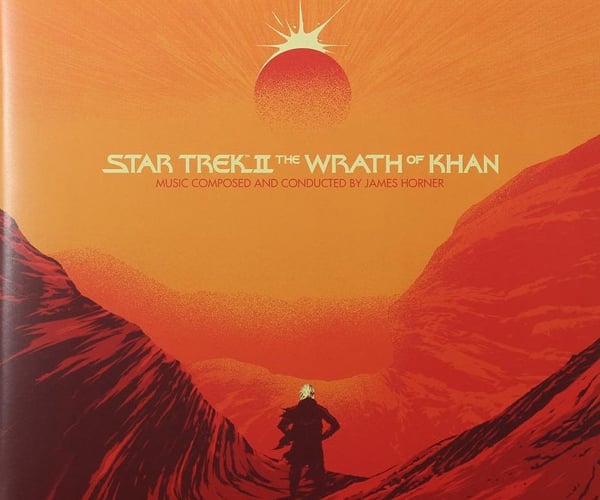 Mondo Star Trek: The Wrath of Khan on Vinyl 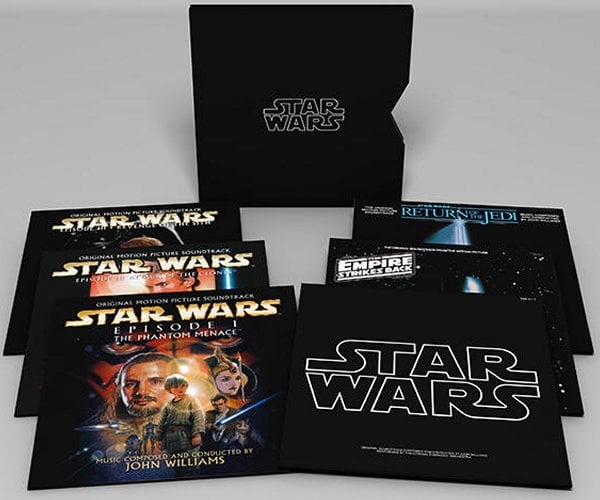 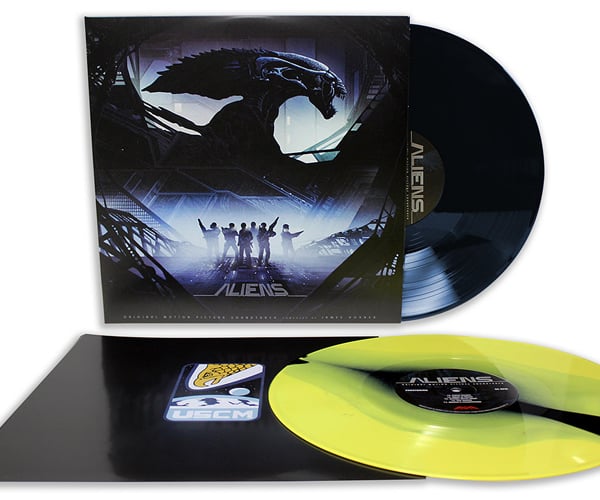