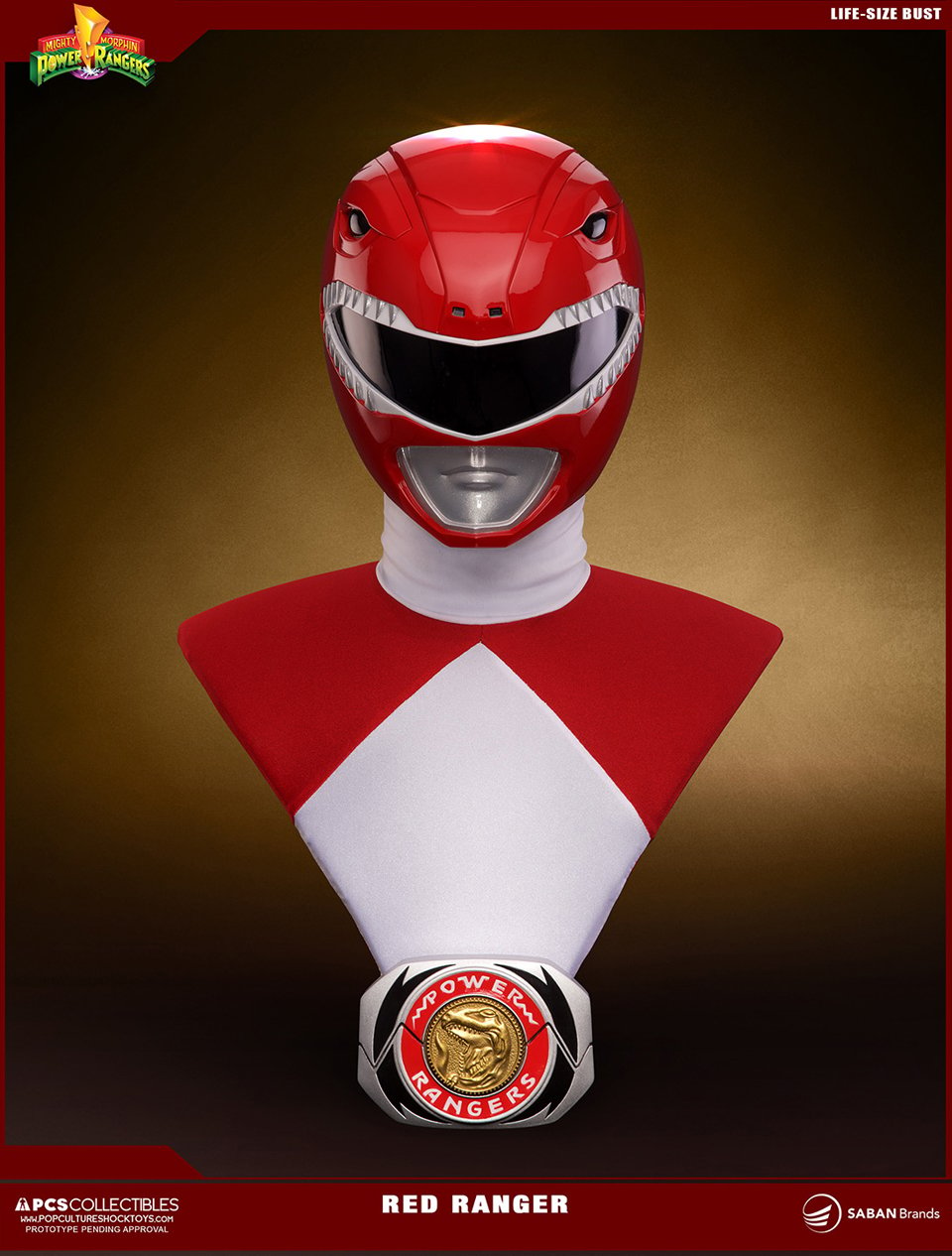 “Tyrannosaurus!” PCS Collectibles recently unveiled this badass 1:1 scale bust of the Mighty Morphin’ Power Rangers’ tank of a leader, the Red Ranger. Seriously though, Jason Lee Scott was one huge teenager. The kid deserved to pilot a T-Rex robot. But back to the bust – it’s nearly 24″ tall and is based on the Red Ranger’s appearance in the show’s first season.

PCS is also offering a limited edition variant that comes with a light up Power Morpher base. That one comes at no extra cost and is limited to 200 units. 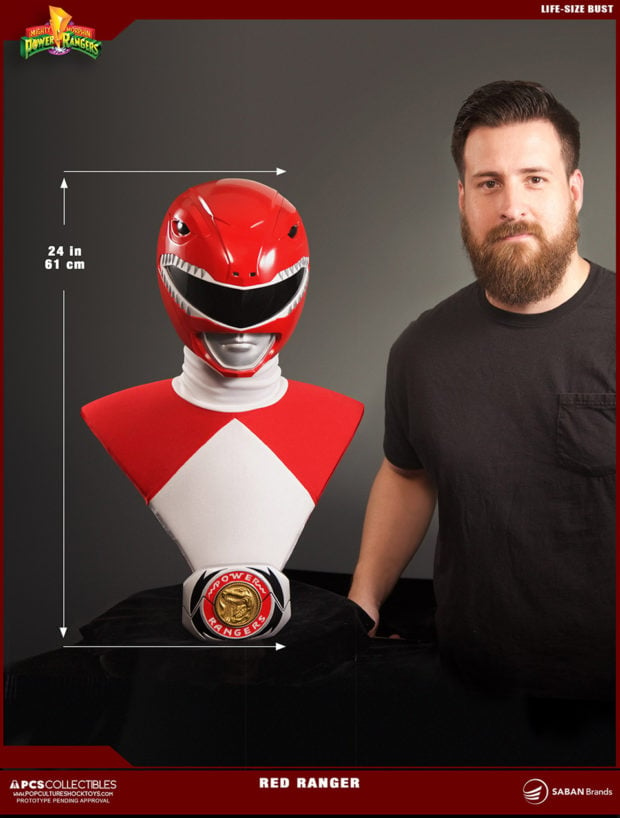 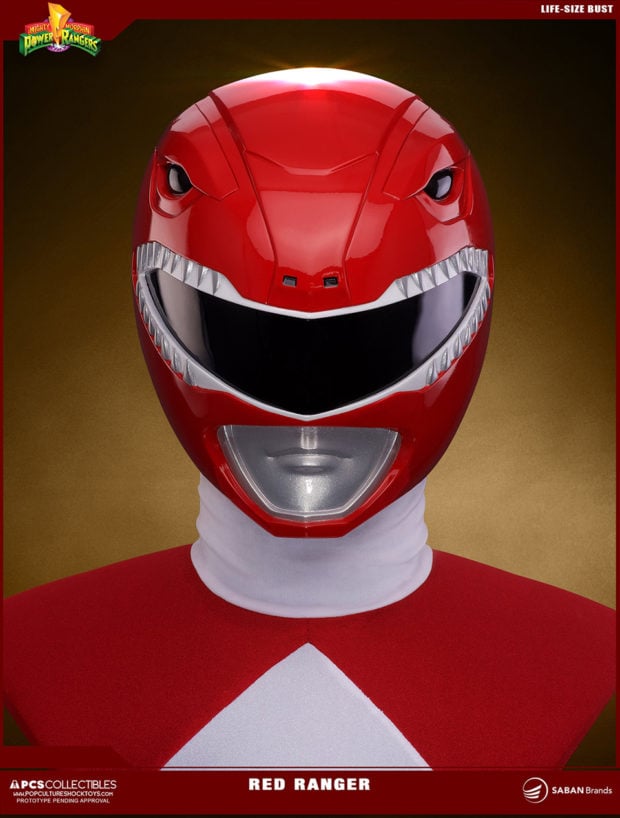 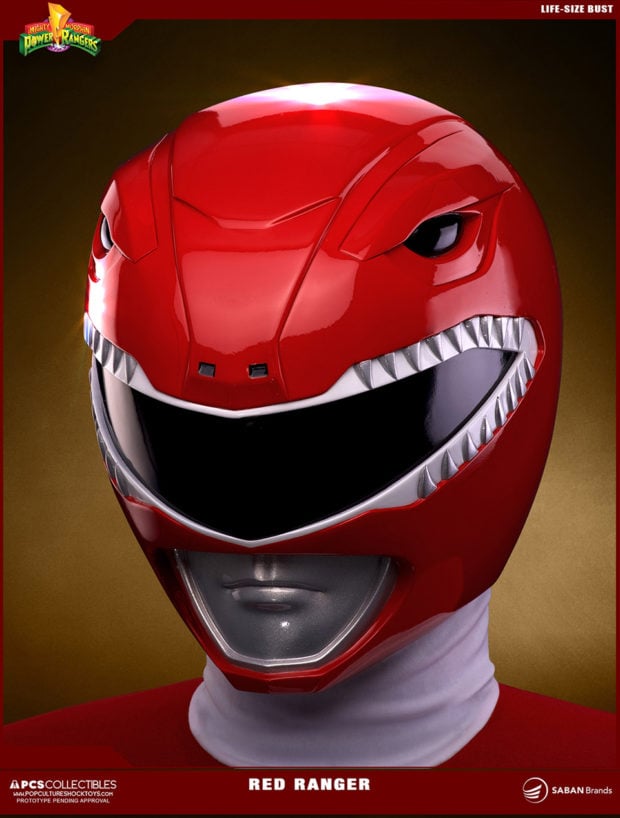 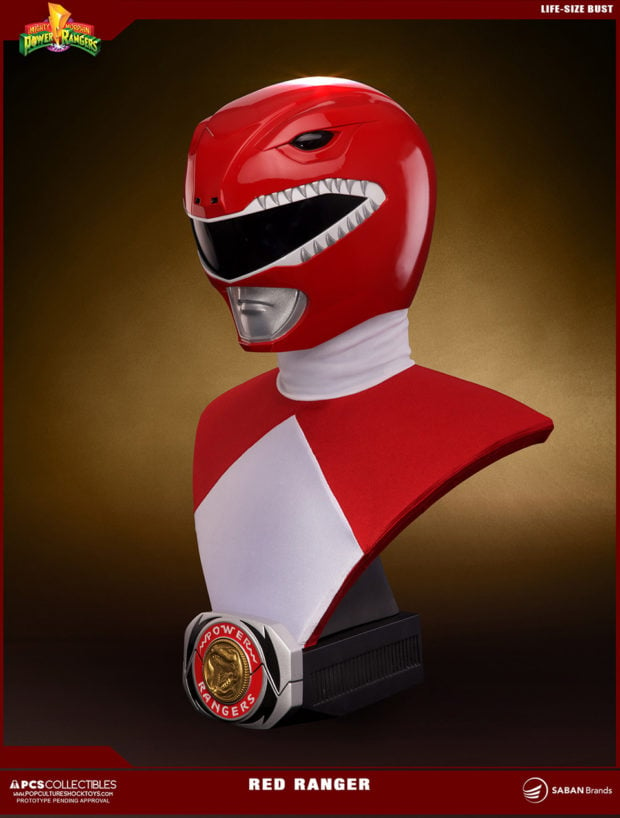 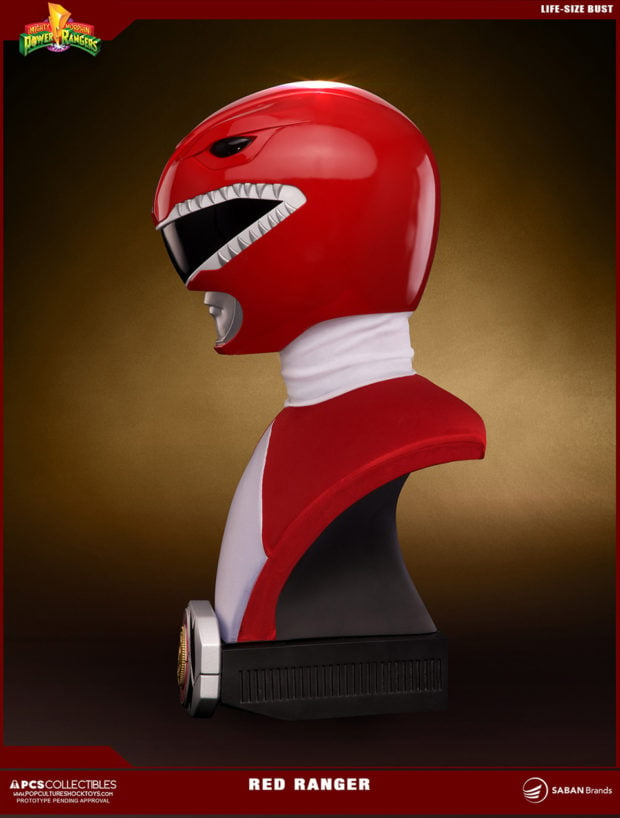 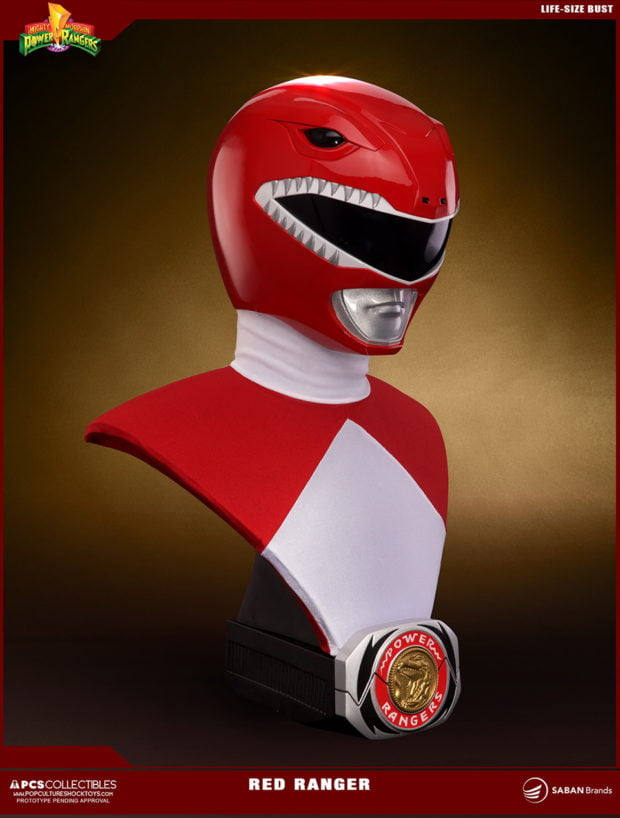 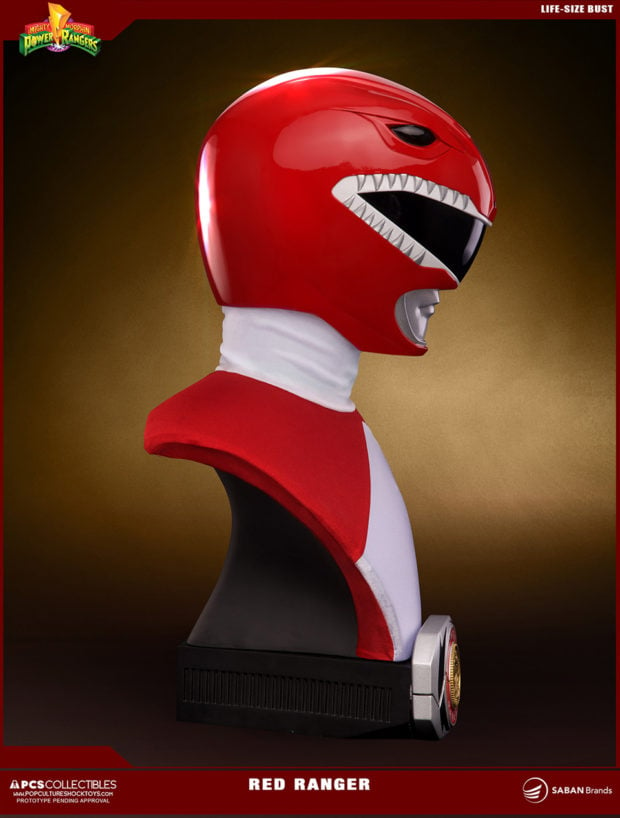 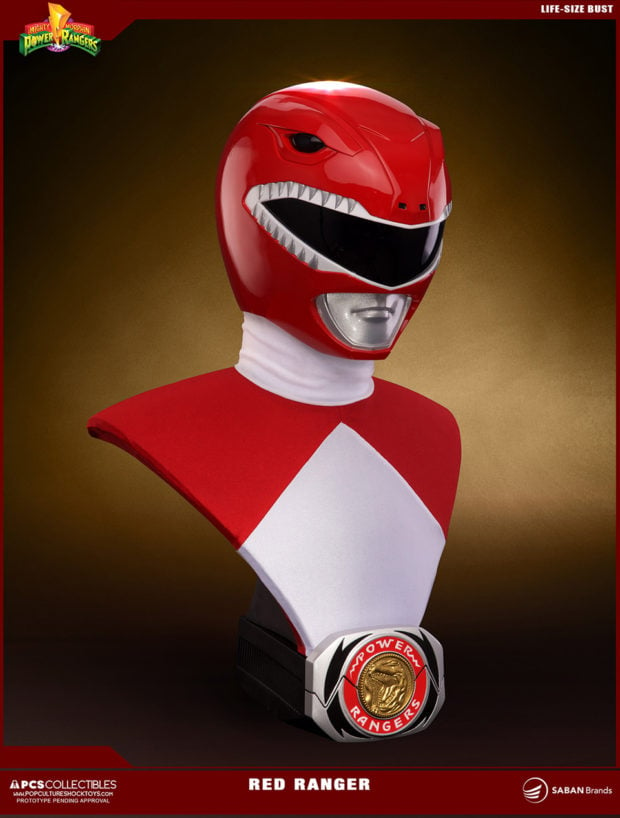 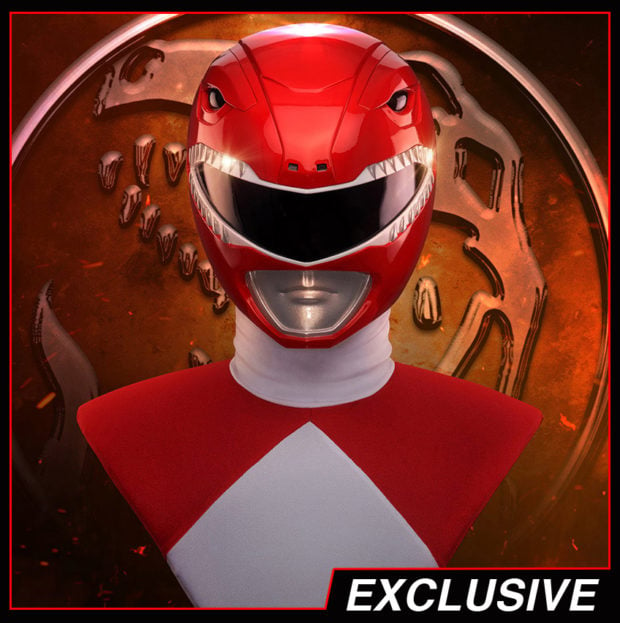 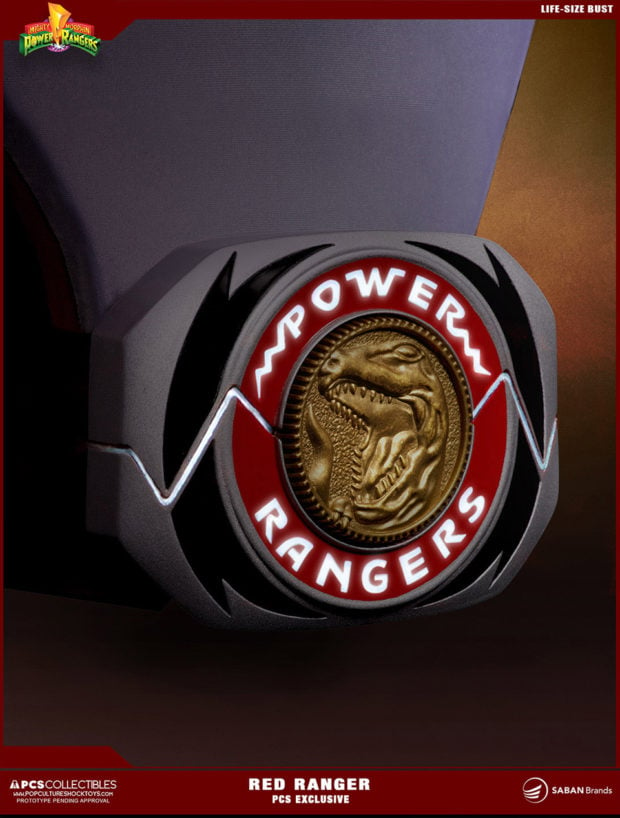