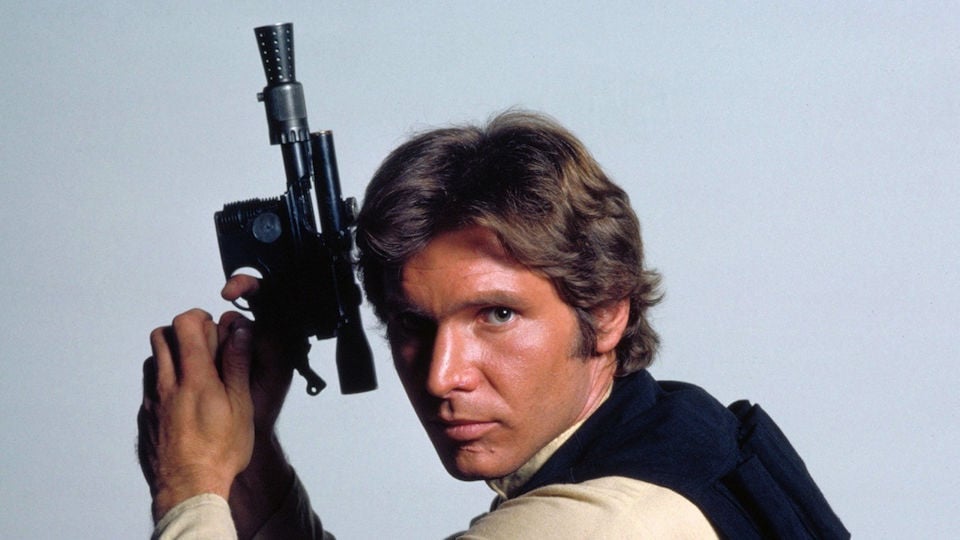 Phil Lord and Chris Miller were recently fired from the standalone Han Solo film in the works, due to “creative differences.” Several well-known directors, including Ron Howard were said to be in the running to replace them.

Well, it’s now official. Ron Howard will take over the director’s seat. He is a solid choice for sure, but I have a bad feeling about this movie. First off, it’s already been filming for a while now, and purportedly, Lord and Miller had just 3 weeks of shooting left. Sure, Howard is a safe choice, and while I hope it is a good movie, I just think that Disney is micromanaging these Star Wars films. They are never going to be hands-off and just let people make great films. These films are tightly controlled in every aspect, and therefore they are going to stick to a very specific formula. There’s no way they are taking chances with the kind of money they invested. And I’m afraid that what this will boil down to are just a bunch of mediocre films in the end. I hope I’m wrong.

Also, when you take the mystery out of the character by exploring his young years, that character loses something. I really do hope I’m wrong, and we get some kick-ass Star Wars movies.