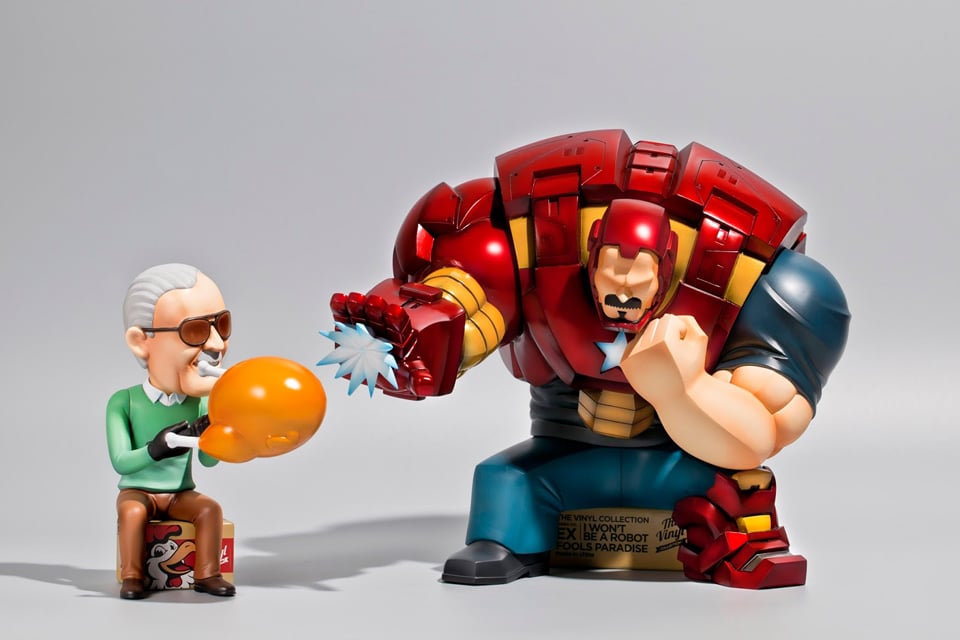 Fools Paradise’s latest Lowfool figures feature Iron Man, or rather a bulked up Tony Stark partially covered with his high tech armor. But instead of the customary arcade ride, Stark is accompanied by one of his dads: Stan the man himself.

The set, entitled I Won’t Be a Robot, Lee, sees a smiling Stan Lee holding a whole chicken while Stark grudgingly cooks the bird with his repulsor blast. What an awesome scene. Of course, since the figures are separate you’re free to pose them in other ways as well. The set is limited to just 398 pieces and goes for $329 (USD). 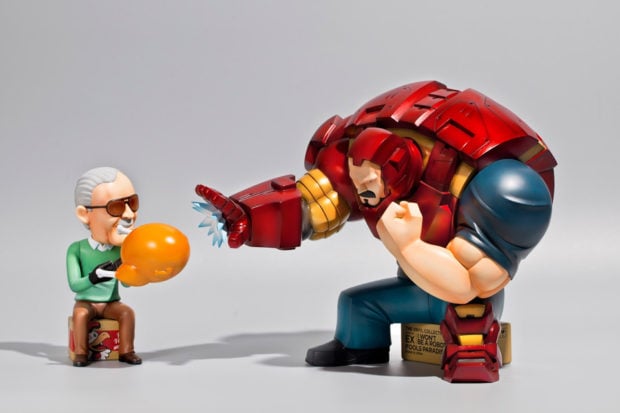 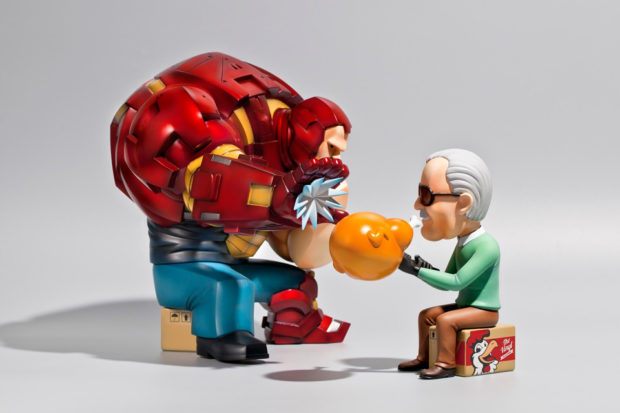 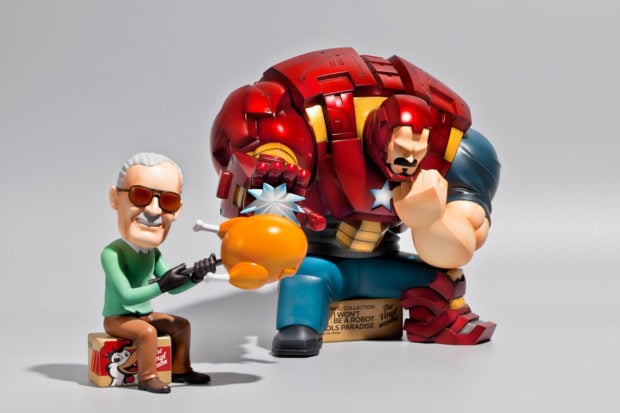 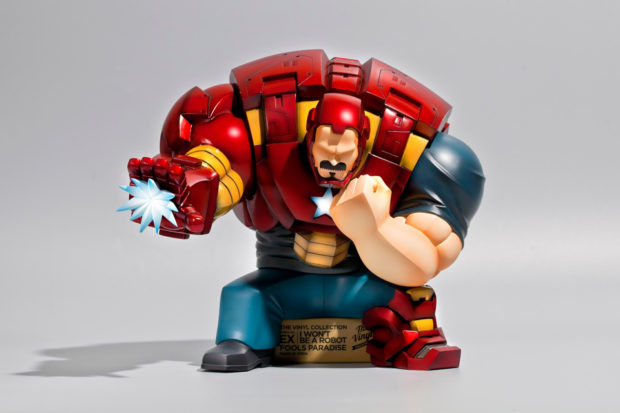 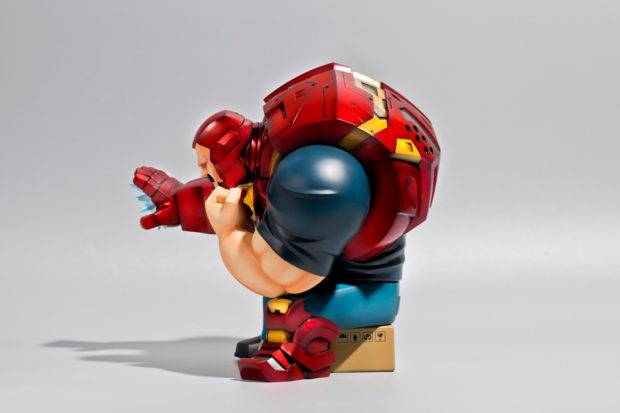 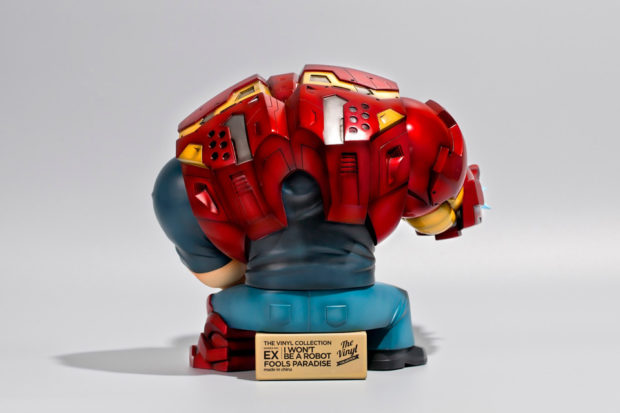 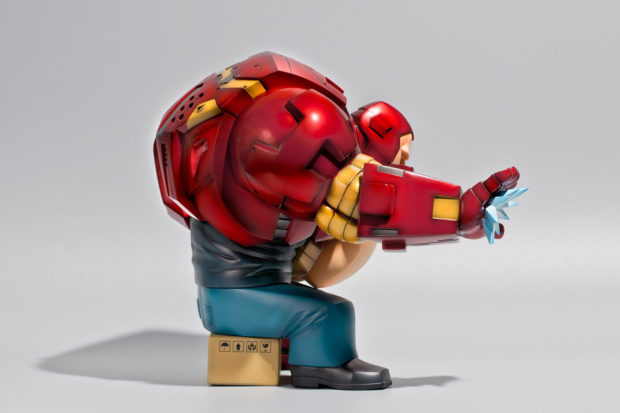 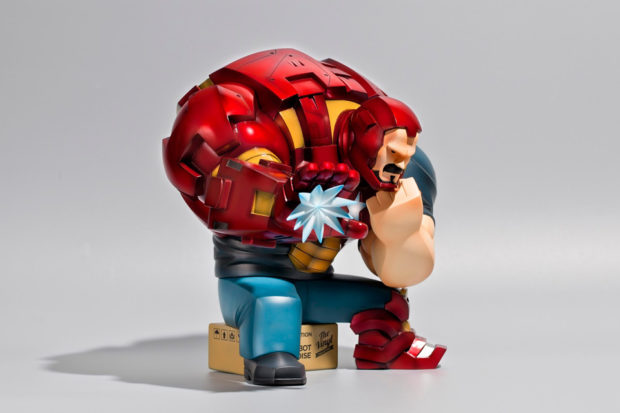 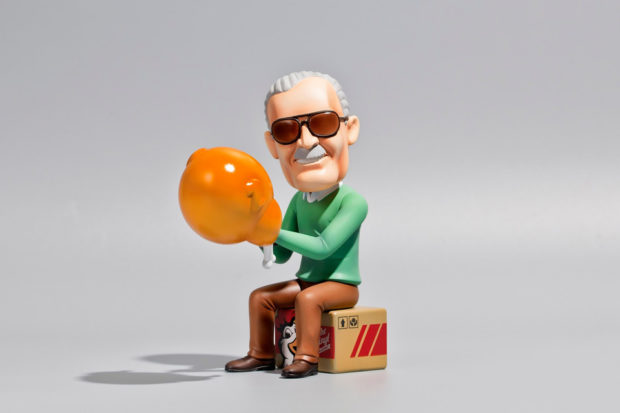 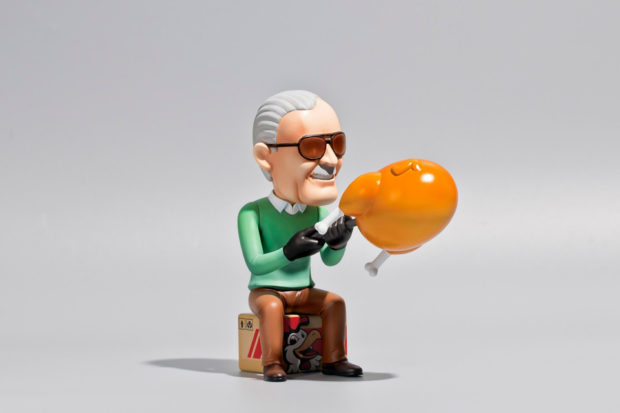 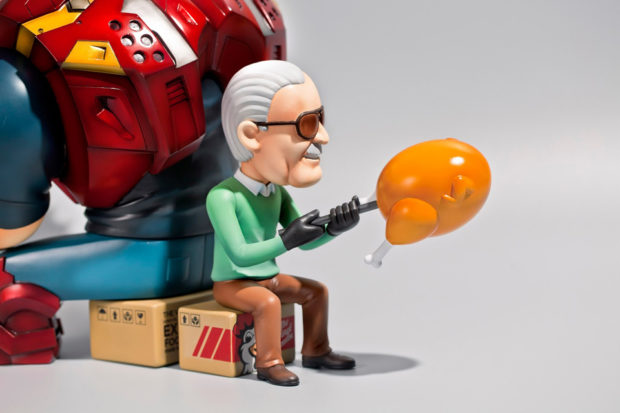 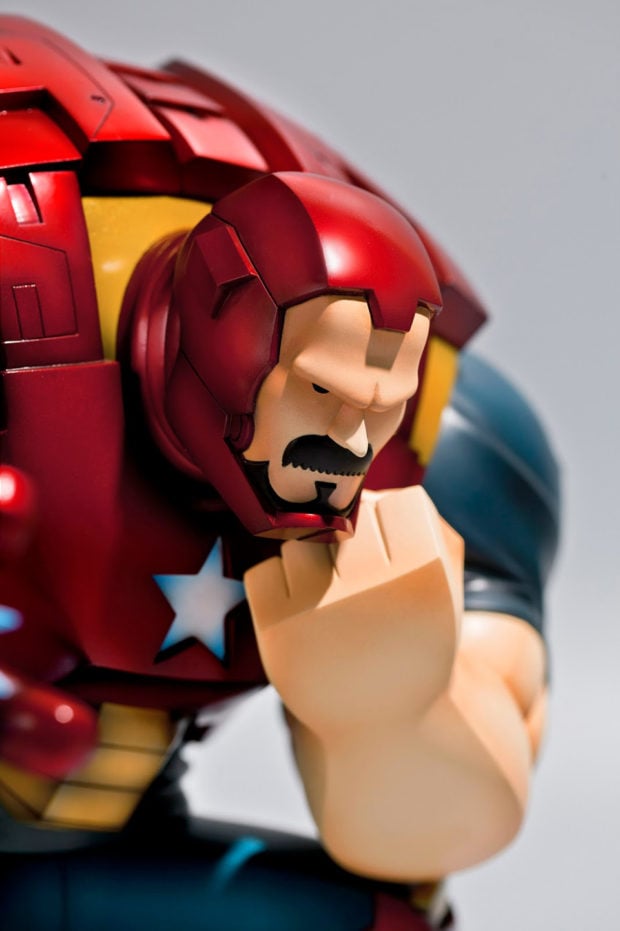