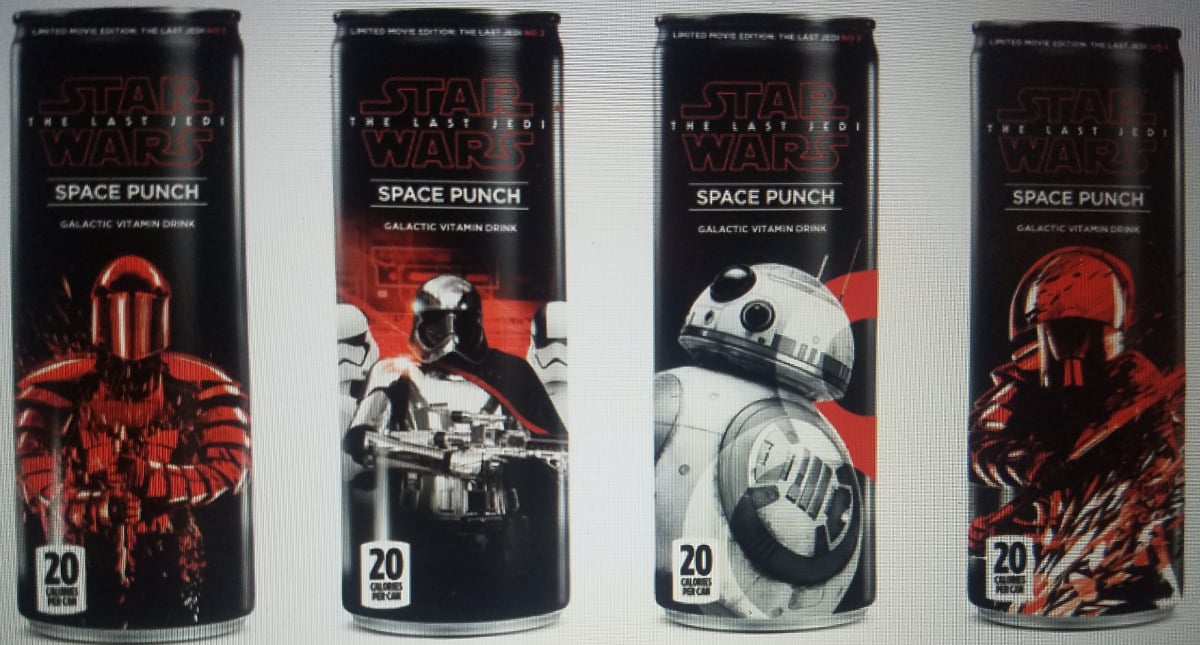 This image shows some new Episode VIII characters. There’s BB-8 and Captain Phasma of course, but the other two are new. The one on the right looks like the new Imperial Guard that we have been hearing about, but I’m not sure who the other one is. He has some cool armor though. What we do know is that there will be plenty of merchandising to go with the new movie, and we can expect to see Star Wars on everything very soon now.