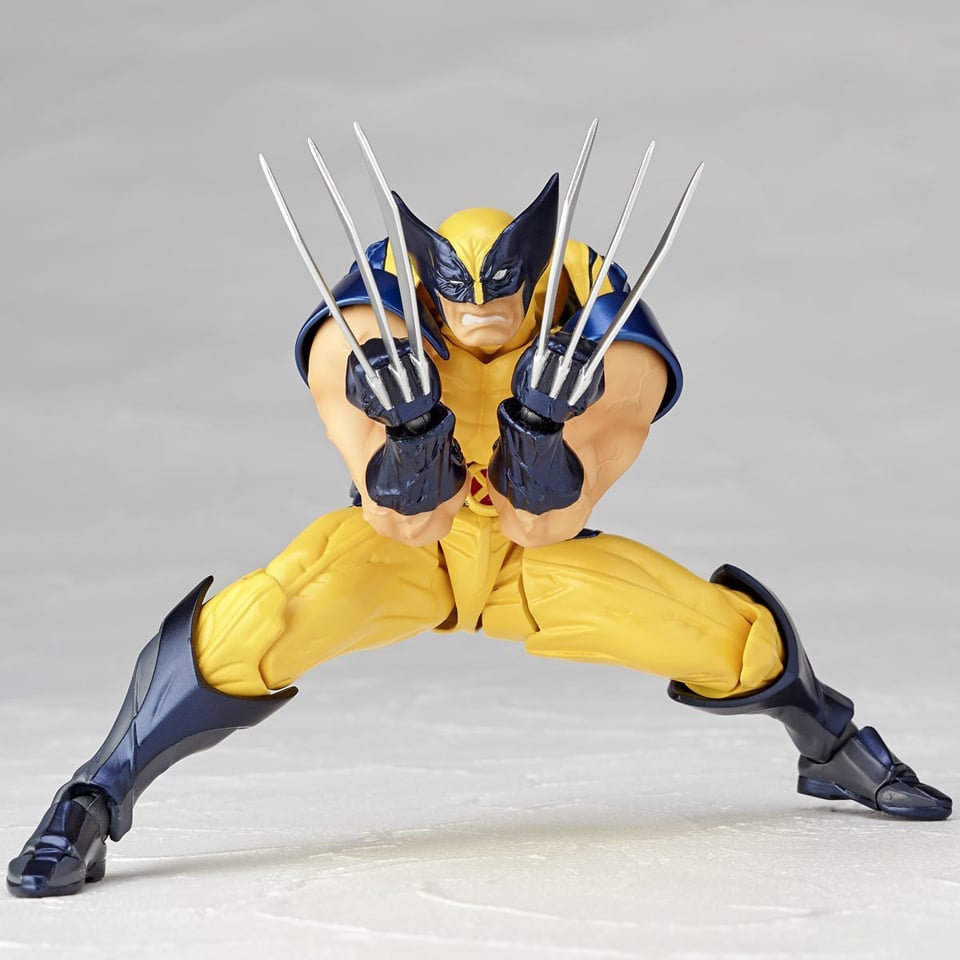 Kaiyodo has been knocking it out of the park this past year with its Revoltech Amazing Yamaguchi Marvel action figures. It may just be the X-Men fan in me, but I think the company’s Wolverine action figure is its best work so far. As with the Yamaguchi Venom, this figure has slightly exaggerated proportions that make it come alive in practically any pose. It’s amazing how dynamic the figure looks. The yellow and blue costume shouldn’t work beyond the printed page, but Wolverine pulls it off. Hugh Jackman’s old man Logan is cool and all, but as a ’90s kid this will always be what Wolvie looks like to me. 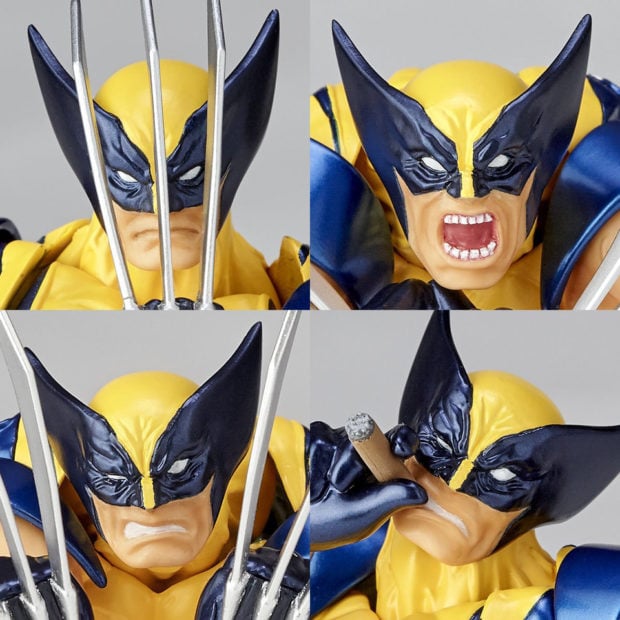 The action figure comes with three heads, seven swappable hands, two sets of three huge claws and of course Logan’s cigar. You can pre-order it from BigBadToyStore for $75 (USD). 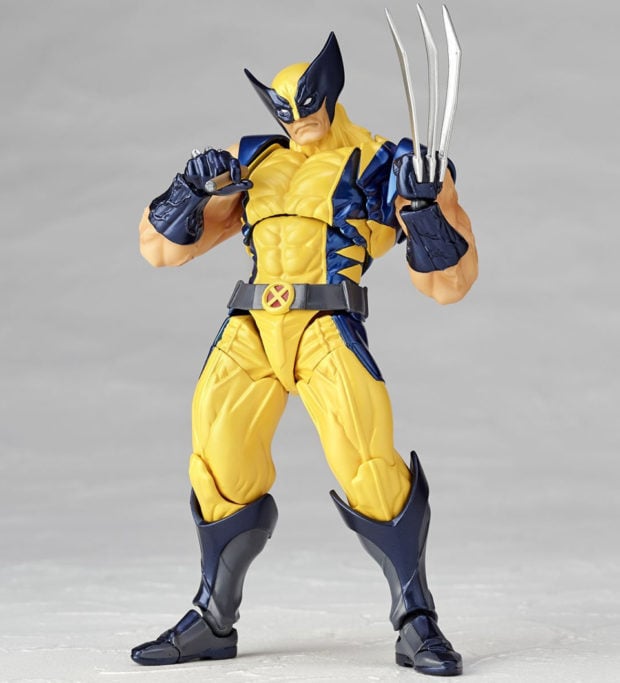 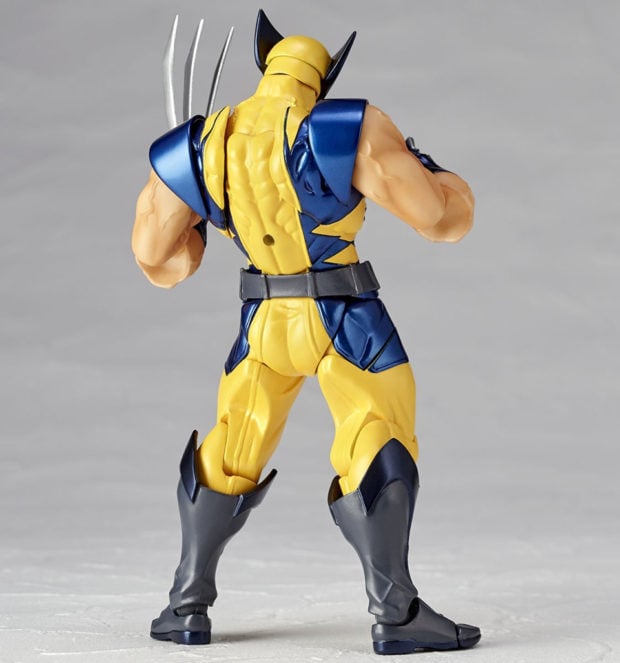 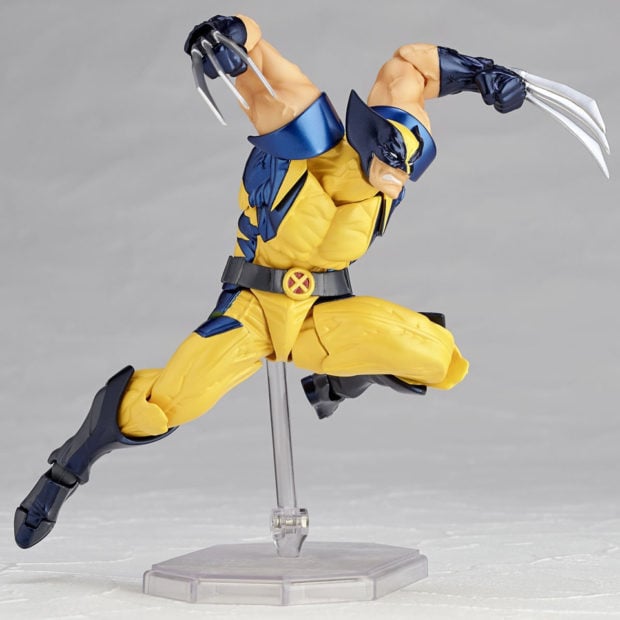 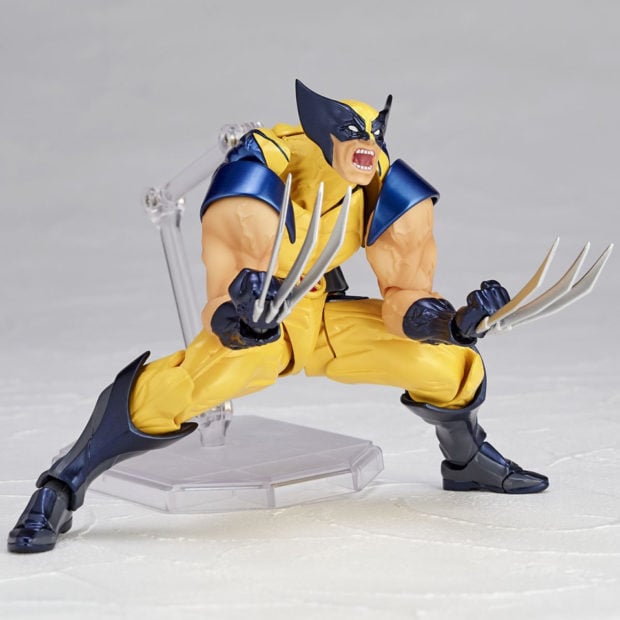 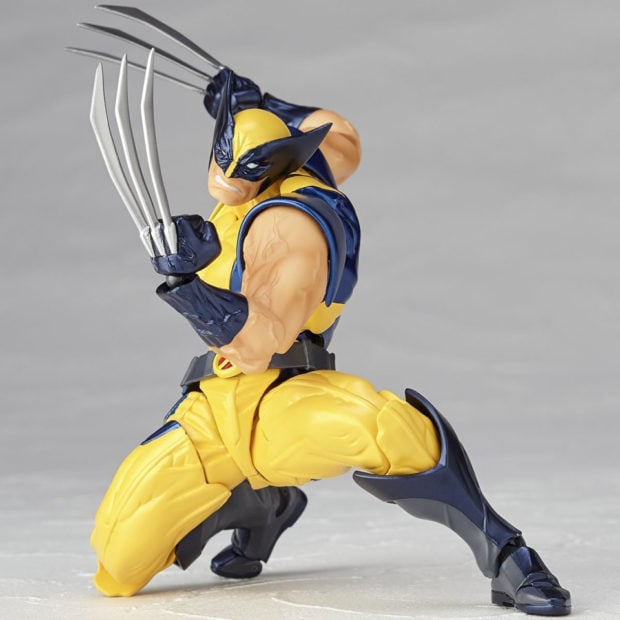 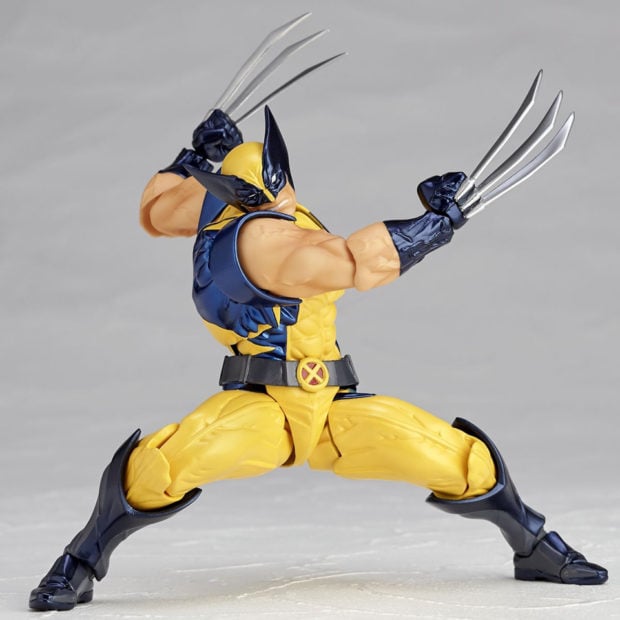 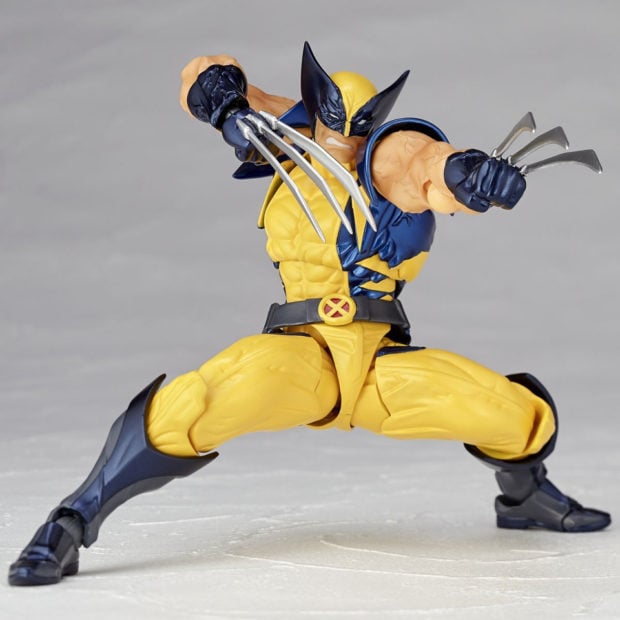 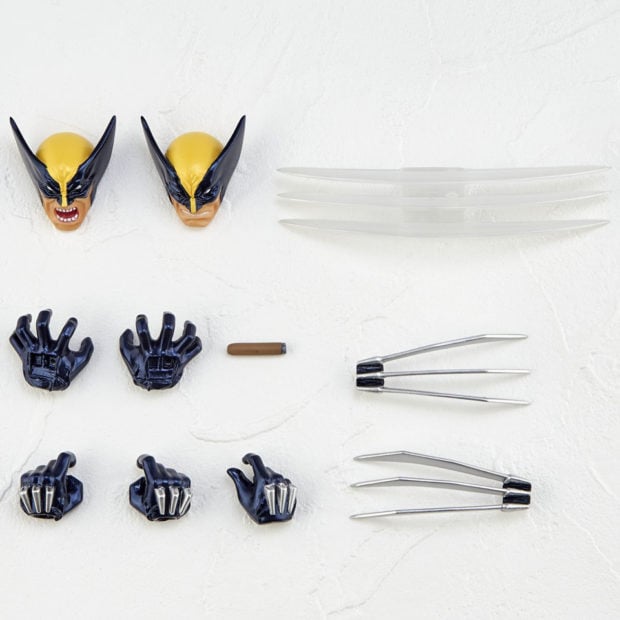 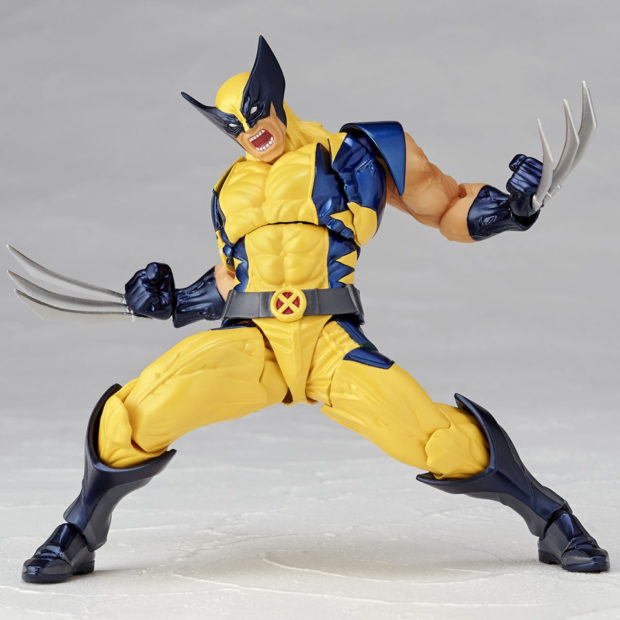 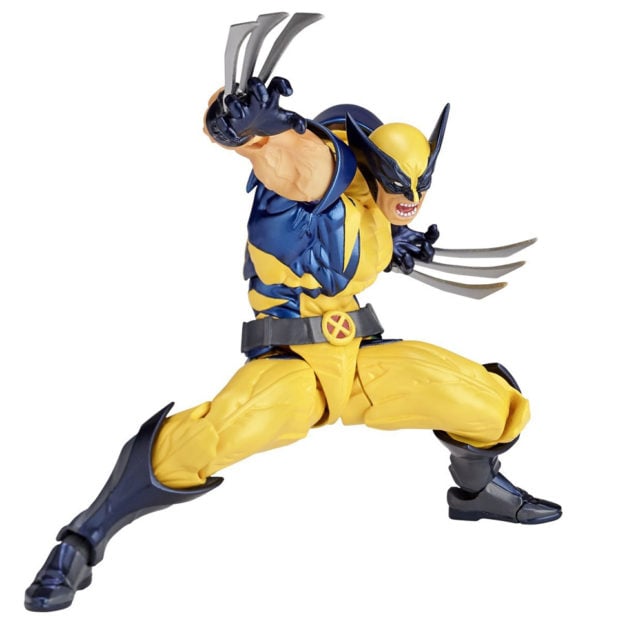