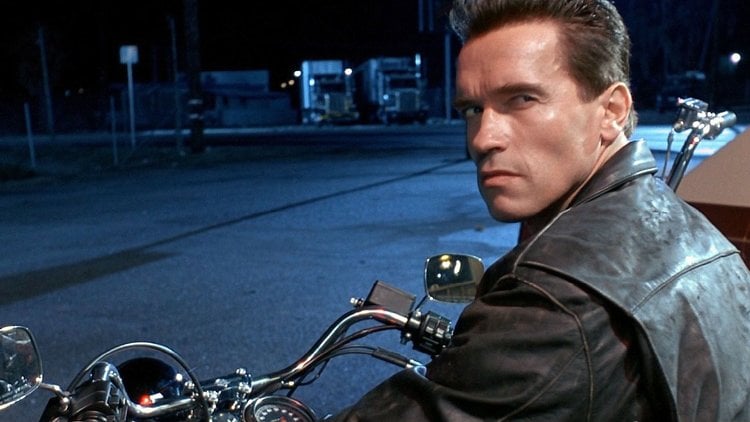 Here’s some good news for Terminator fans. Arnold Schwarzenegger now says he will return to play the the role he made famous. In an interview with Screen Daily, Schwarzenegger confirmed that he will star in a new Terminator film to be produced by James Cameron. It’s good news that he “will be back” and great news that it is with Cameron. It is about time too. James Cameron has not been involved in any Terminator films since Terminator 2: Judgement Day, and we all know how those subsequent movies turned out.

I’m not sure how this is all going to work out since Cameron is busy working on the next FOUR Avatar films. Though the plan is that Deadpool director Tim Miller is slated to helm the film with Cameron in a producer role. Hopefully he isn’t so busy that he creates a dud. If they insist on continuing the Terminator movies, they better be good ones for a change. 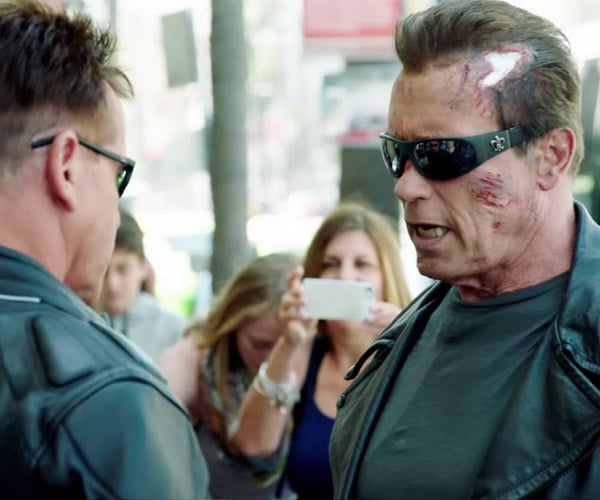 Arnold Schwarzenegger Pranks Fans as The Terminator
« Previous
Next »
Advertisement