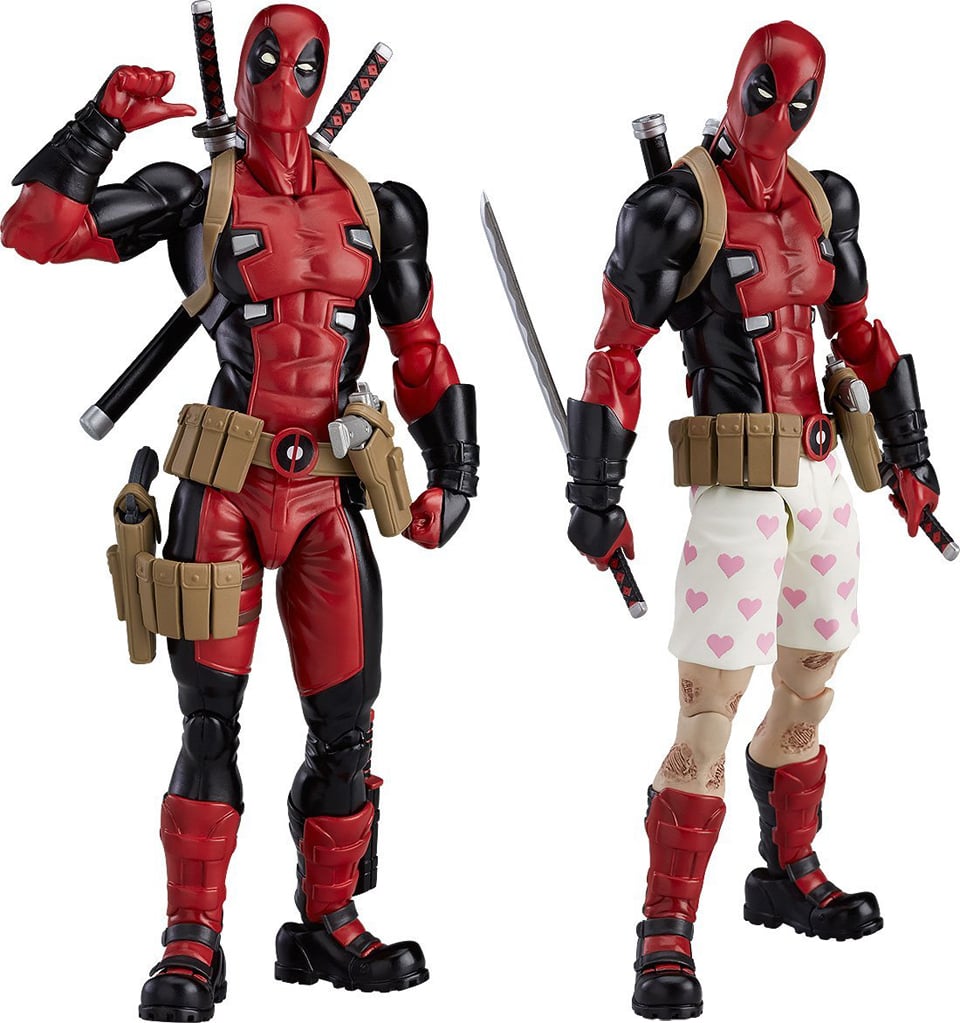 The Merc with a Mouth’s resurgence continues with Max Factory and Good Smile Company’s sweet 6.3″ action figures. The Figma Deadpool comes in standard and deluxe versions, but in this case you really should pony up the extra cash for the latter.

By default, the figure comes with three alternate heads, 13 swappable hands, a pair of samurai swords that fit in the figure’s built-in sheaths, and two pistols. An awesome haul! But the deluxe version gives its maximum effort, adding an half-unmasked head, a chimichanga, an extra hand to hold said snack, a pair of sai, a pair of rifles, and an alternate lower half with no pants, exposing Deadpool’s heart-patterned boxers and scabby legs.

You can pre-order the action figure from Amiami. The standard version costs around $56 (USD) while the deluxe is a steal at $80. 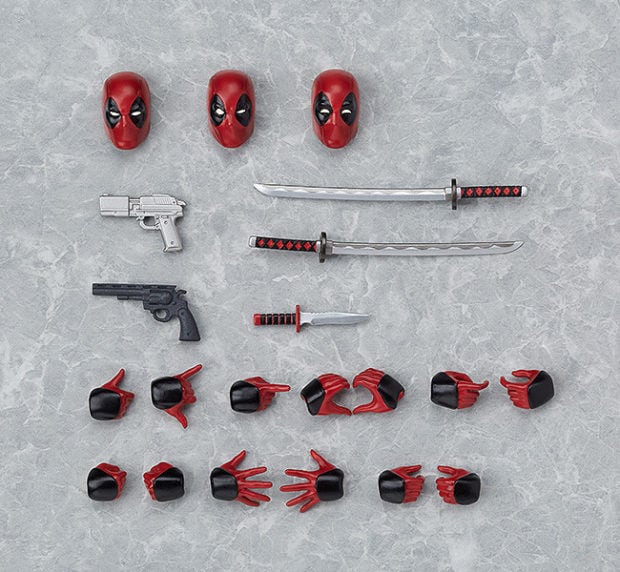 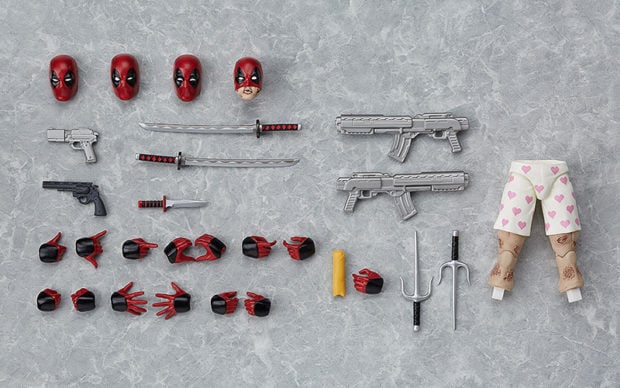 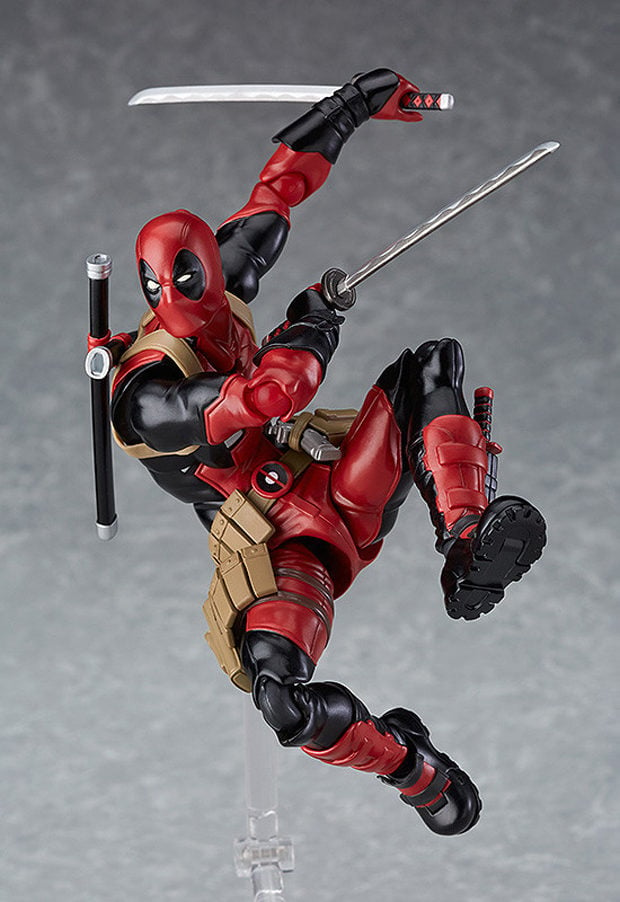 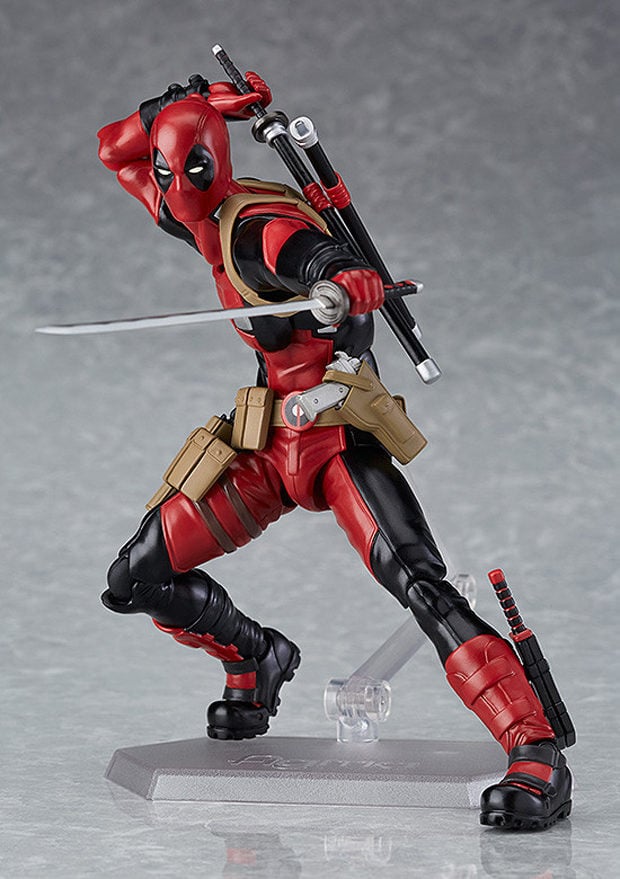 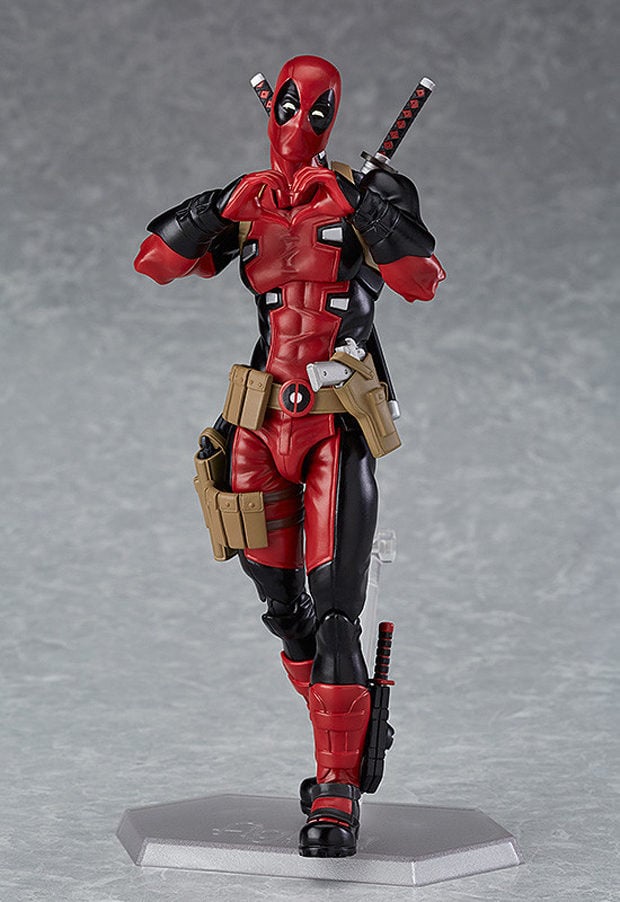 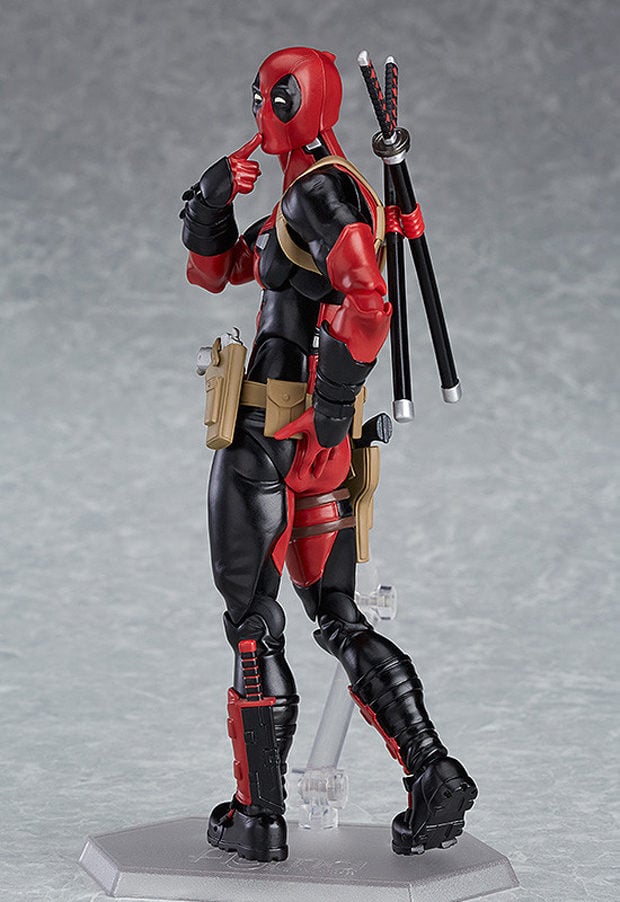 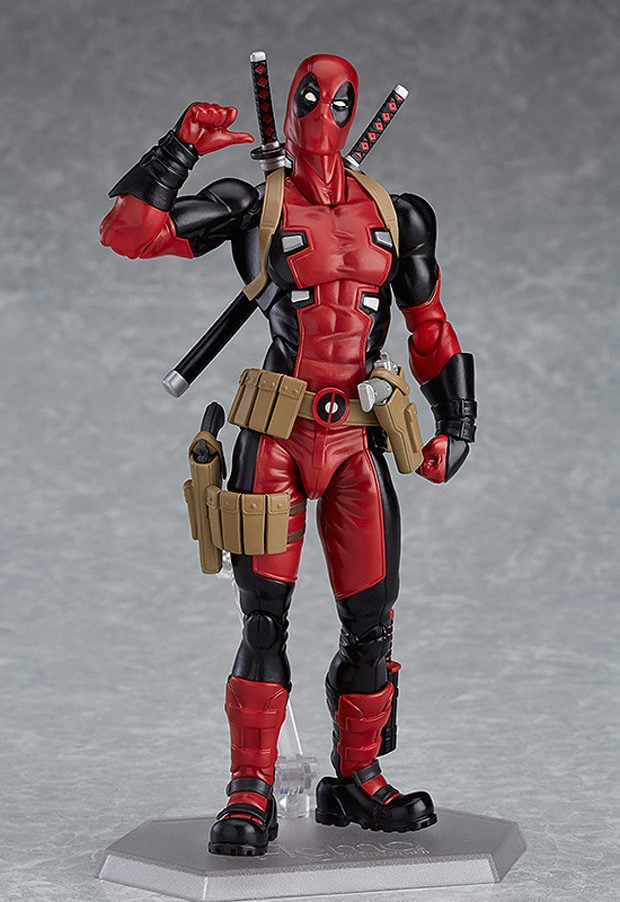 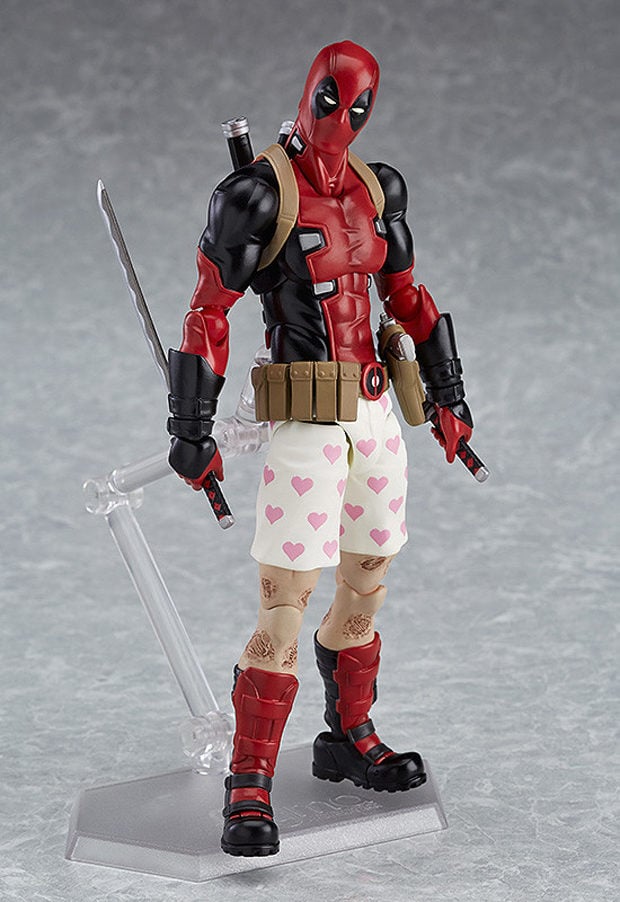 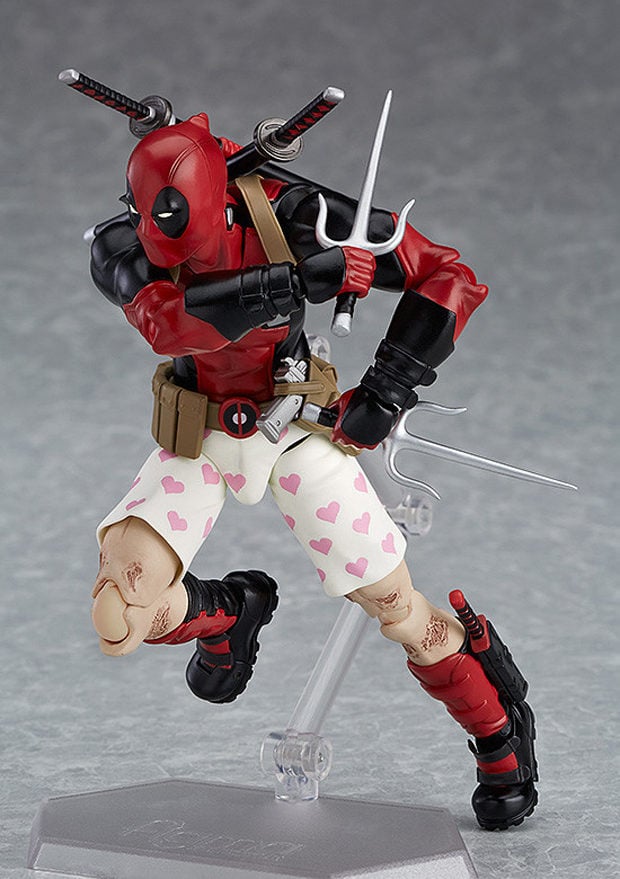 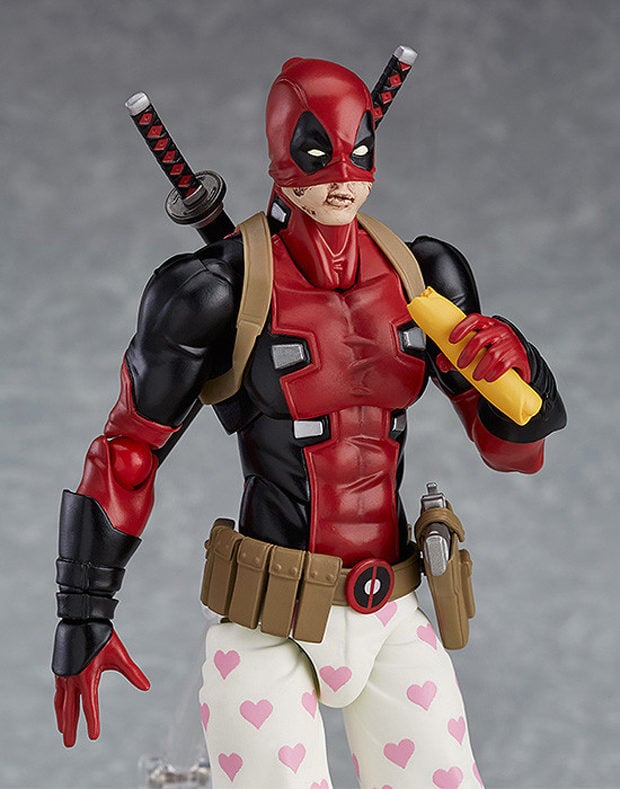