Last year marked the 30th anniversary of Jim Henson’s Labyrinth. Mondo tips its hat to the unique world and inhabitants dreamed up by Henson and fantasy artist Brian Froud by teaming up with DKNG for a limited edition enamel pin set.

The set includes the silly knight Sir Didymus and his dependable dog mount Ambrosius. There’s also a Firey, which is actually – and naturally – itself a set of two pins. Finally, there’s the uh, ‘Ello Worm. Why Mondo? Why’d you have to go with the worm? Why not the Goblin King?! Or Sarah? Or Hoggle? Actually, scratch that last one.

You can pre-order the set for $30 (USD). Mondo also released a pair of sweet Labyrinth posters made by illustrator Laurent Durieux, but sadly they’re already sold out. 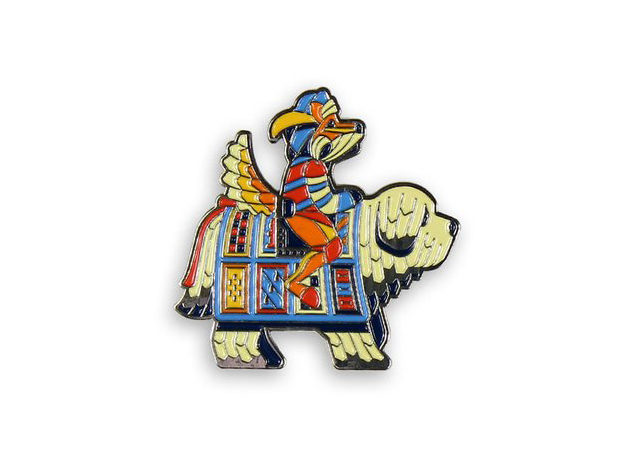 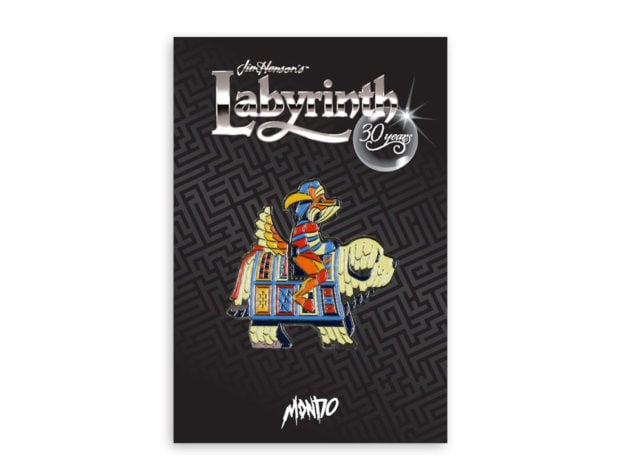 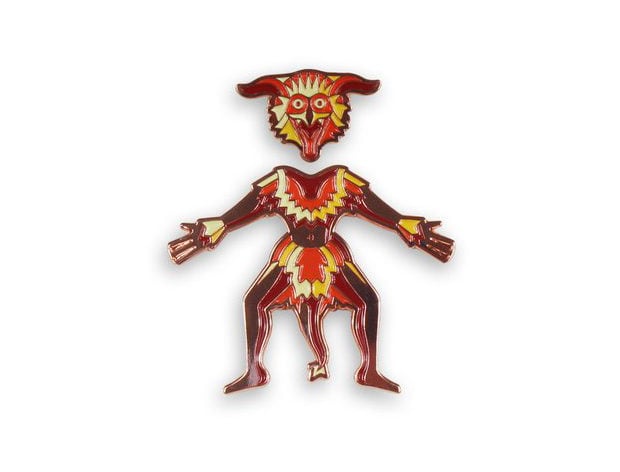 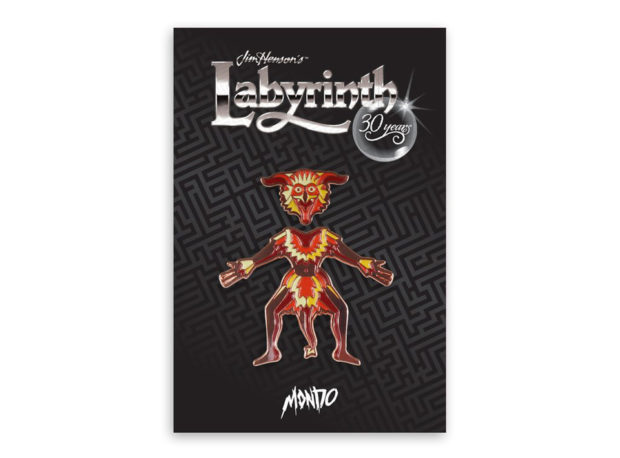 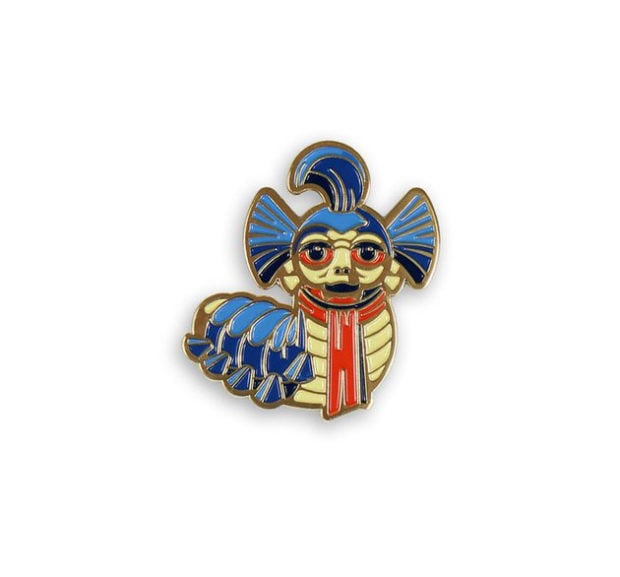 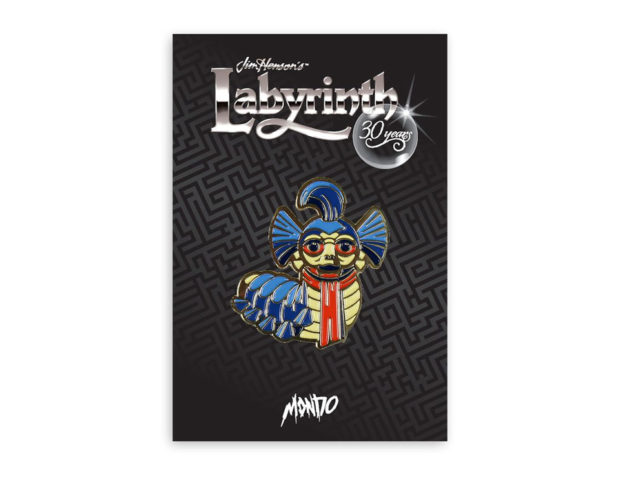