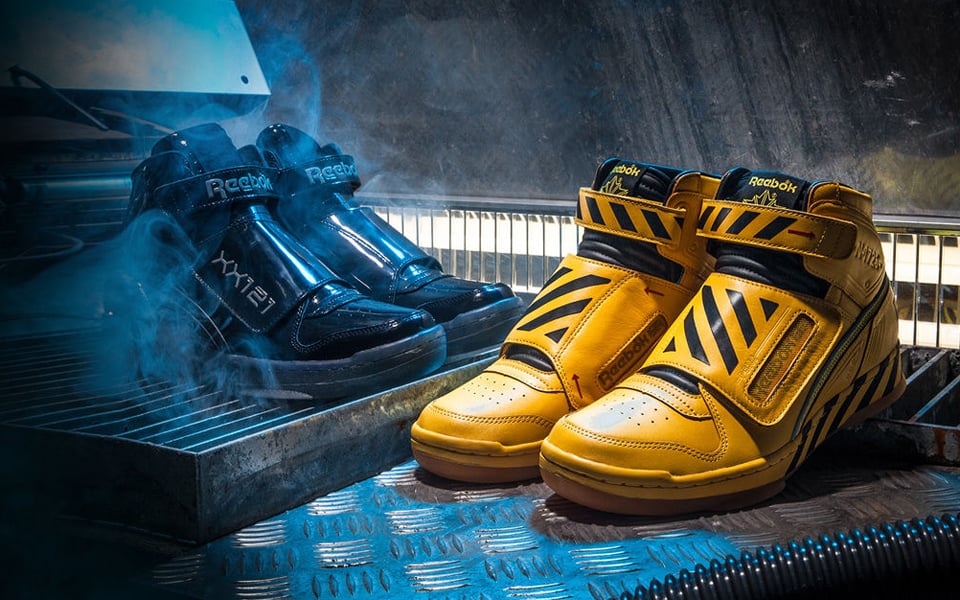 Last year, Reebok had a limited edition release of Ellen Ripley’s “Alien Stompers” shoes from Aliens. For this year’s Alien Day, the Adidas subsidiary one-ups the OG shoes with not one, but two all-new designs that will be available as a bundle. The Final Battle Double-Pack consists of one pair inspired by the Power Loader, and one pair based on the Alien Queen. The Power Loader shoe bears the black and yellow stripes from the exoskeleton’s arms, while the Alien Queen shoe has a shiny black patent leather upper with the Xenomorph’s code on the strap.

To make the pack even more special, both pairs come in a wicked box printed with several nods to Aliens, including Ripley’s killer line printed on the inside of the lid. The Final Battle Double-Pack will go on sale for $325 (USD) on July 18 – the movie’s original release date – but Reebok is also giving away one pair each along with other goodies for lucky winners who register on its website. 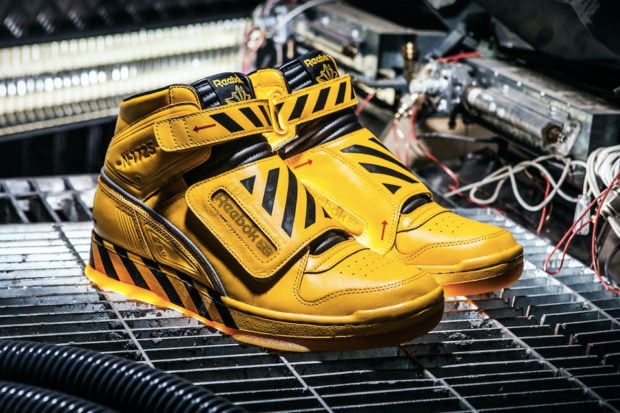 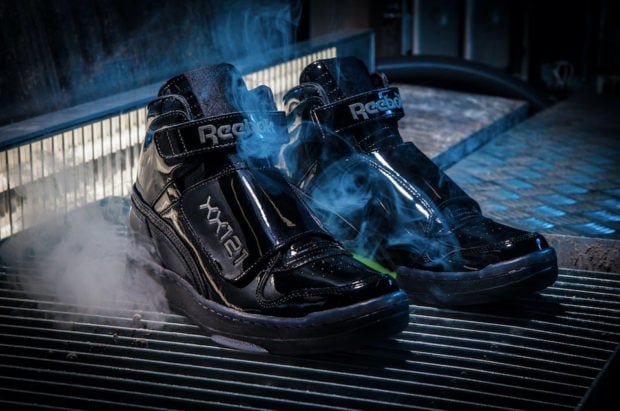 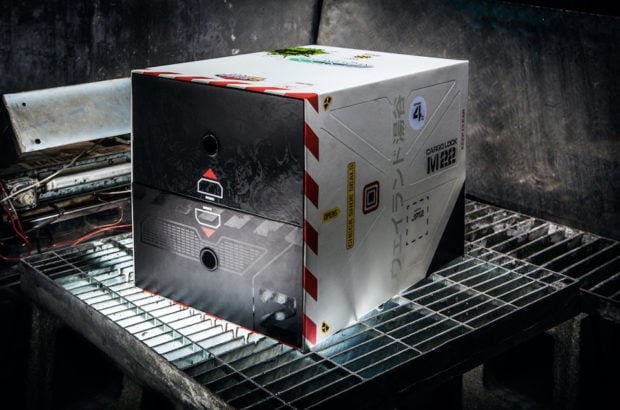 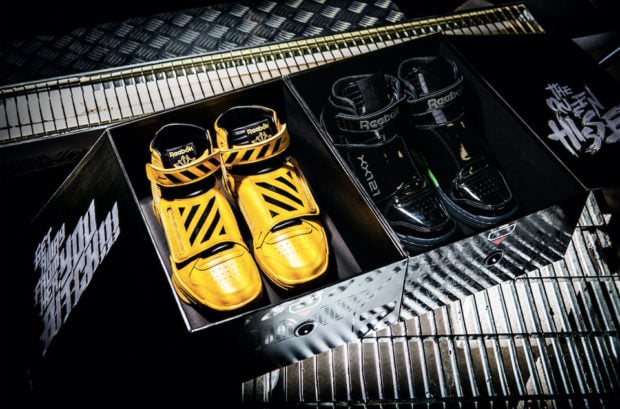