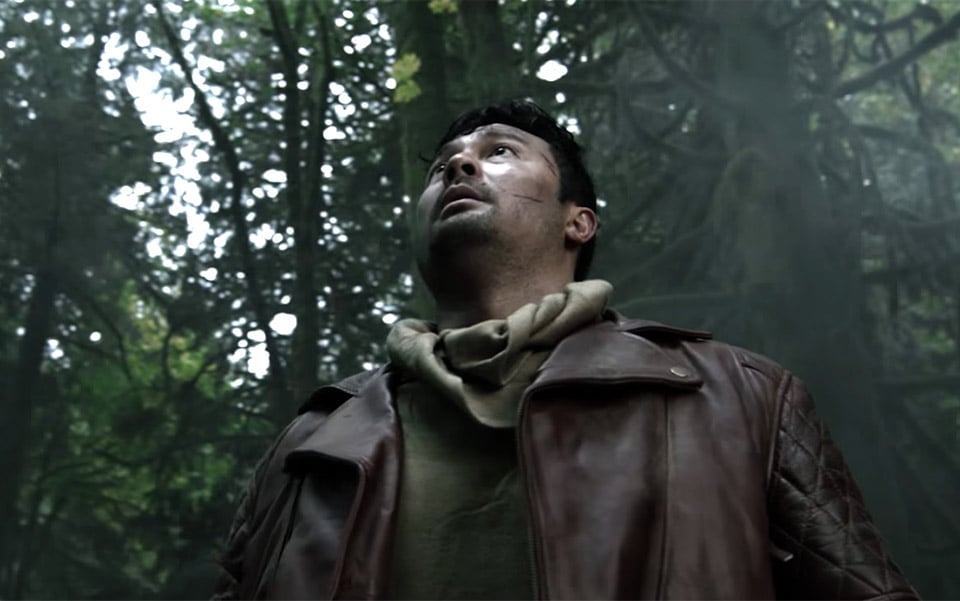 I’ve seen a whole lot of Star Wars fan films over the years, but too many of them seem to focus on big battles, or trying to show off someone’s visual effects skills. Frankly, I think that’s kind of silly, as no indie filmmaker will ever live up to the 9-figure production budgets that Disney spends on their theatrical releases. That’s why I especially enjoyed watching The Force and The Fury.

Writer/director Jason Satterlund’s short is focused on developing interesting characters that you want to know more about. It features excellent performances from Aris Judson and Deborah Smith, great cinematography by Federico Verardi, and a cinematic score by Geoff Koch, who managed to create music that’s original, but fits right into the universe created by John Williams.

The story’s premise is simple, but well executed: a Jedi finds himself on a barren planet after his ship is shot down, and not only has to deal with the struggles of being injured and shipwrecked, but quickly finds out that he’s being pursued by a very angry Sith. I won’t give away anything else, as I think it’s well worth 7 minutes of your time to watch the whole film.