Rick and Morty Getting VR Game on 4/20 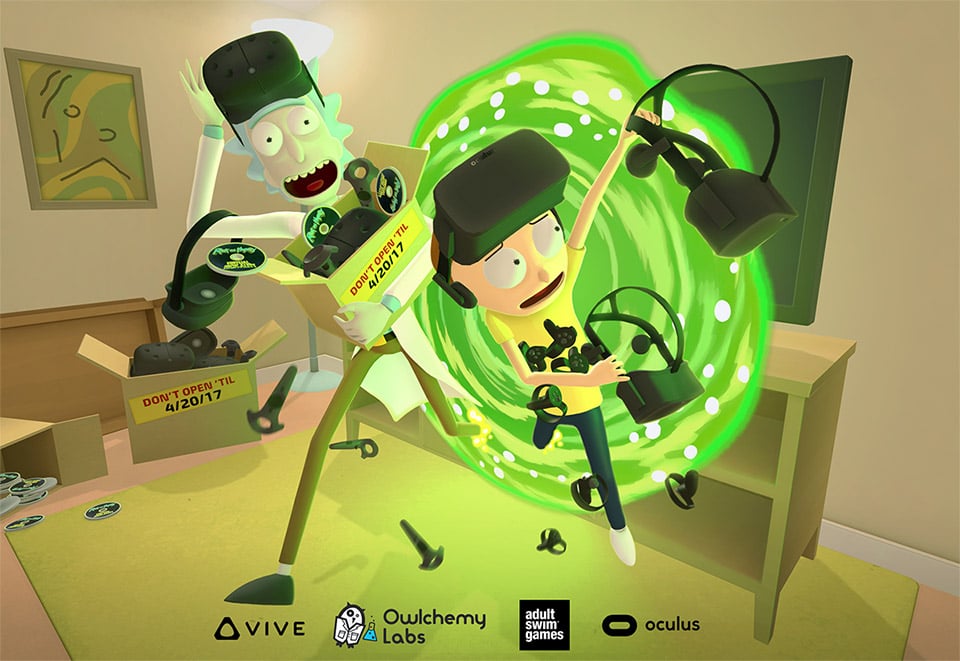 Do you like Rick and Morty? How about virtual reality? Well then, you’re in luck!  Rick and Morty: Virtual Rick-ality is coming to your VR system on the oh so appropriate date of 4/20. I have to admit, it looks pretty amazing!

The game was developed by Owlchemy Labs, the same guys behind the amusing and immersive VR time-waster, Job Simulator. The first video is just a short, but Plumbus-filled tease, but the second video shows an early demo of the game from last year’s San Diego Comic-Con.

If you are a fan of Rick and Morty, you’ll want to pick this game up for your HTC Vive and Oculus Rift systems. You can never have too much R and M in your life, virtual or otherwise.

And if nowhere else, you might be able to taste some of VR Mulan Szechuan sauce. 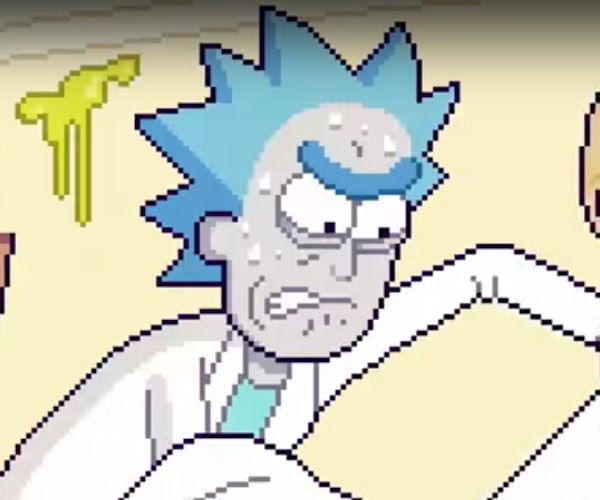 The Rick and Morty Intro in 8-Bit Style 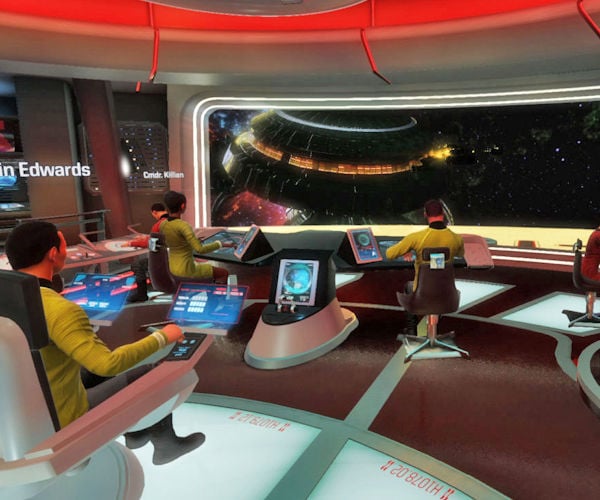 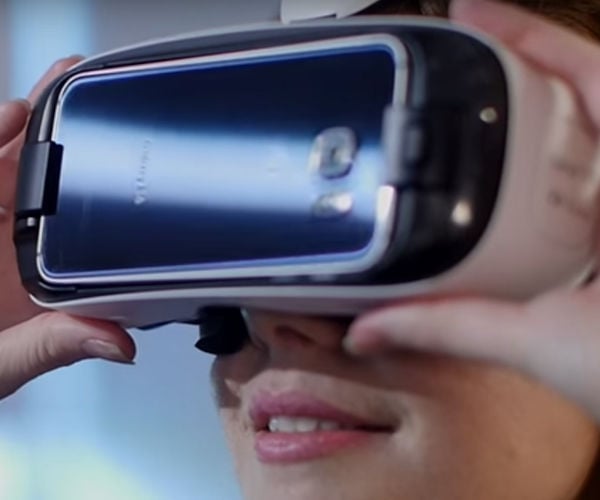