This pair of trailers for the upcoming fighting game Injustice 2 shows us some of the game’s playable characters, as well as a peek at the game’s story mode. It picks up from the events of its predecessor, Injustice: Gods Among Us, wherein an alternate universe Superman becomes a tyrant after the Joker kills Lois Lane. That universe’s Batman leads a rebel force and recruits the main universe’s Superman to fight his insane counterpart.

In Injustice 2, the alternate universe Batman continues to fight against alt-Supes’ supporters, even though the evil Clark Kent has been imprisoned. But it seems that a third party will complicate things for the rebels in the form of Brainiac. 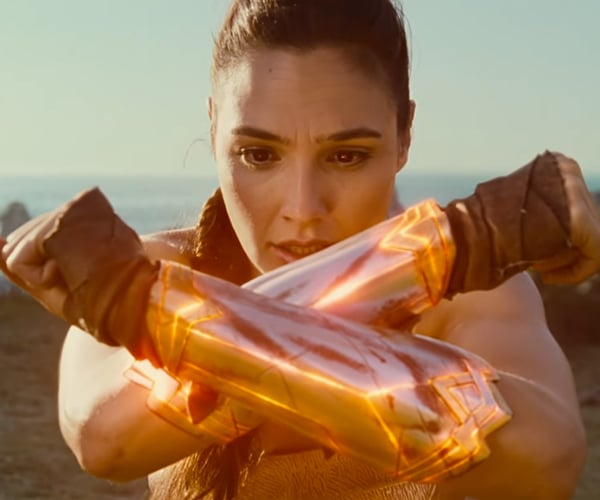 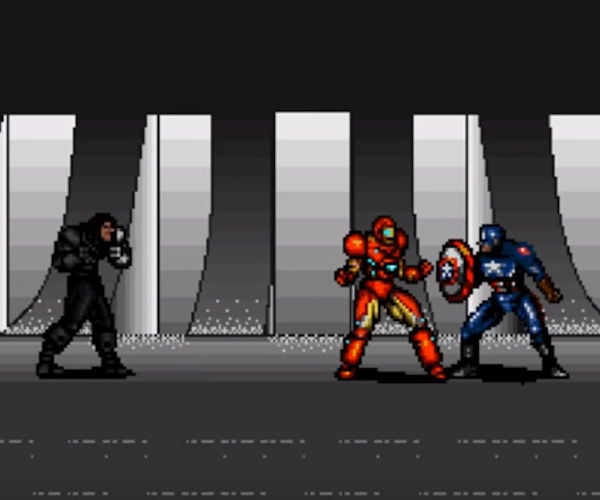 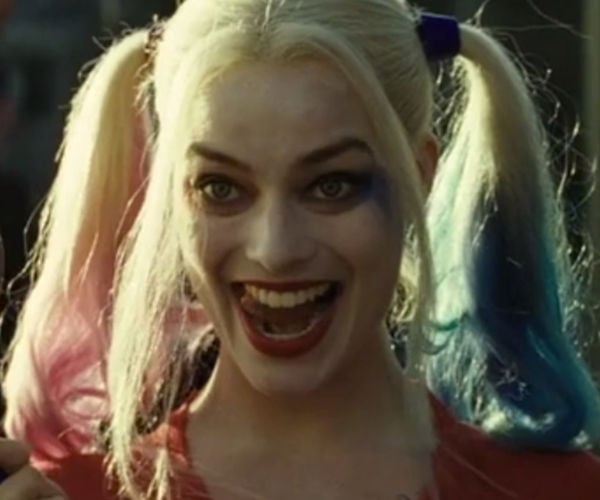