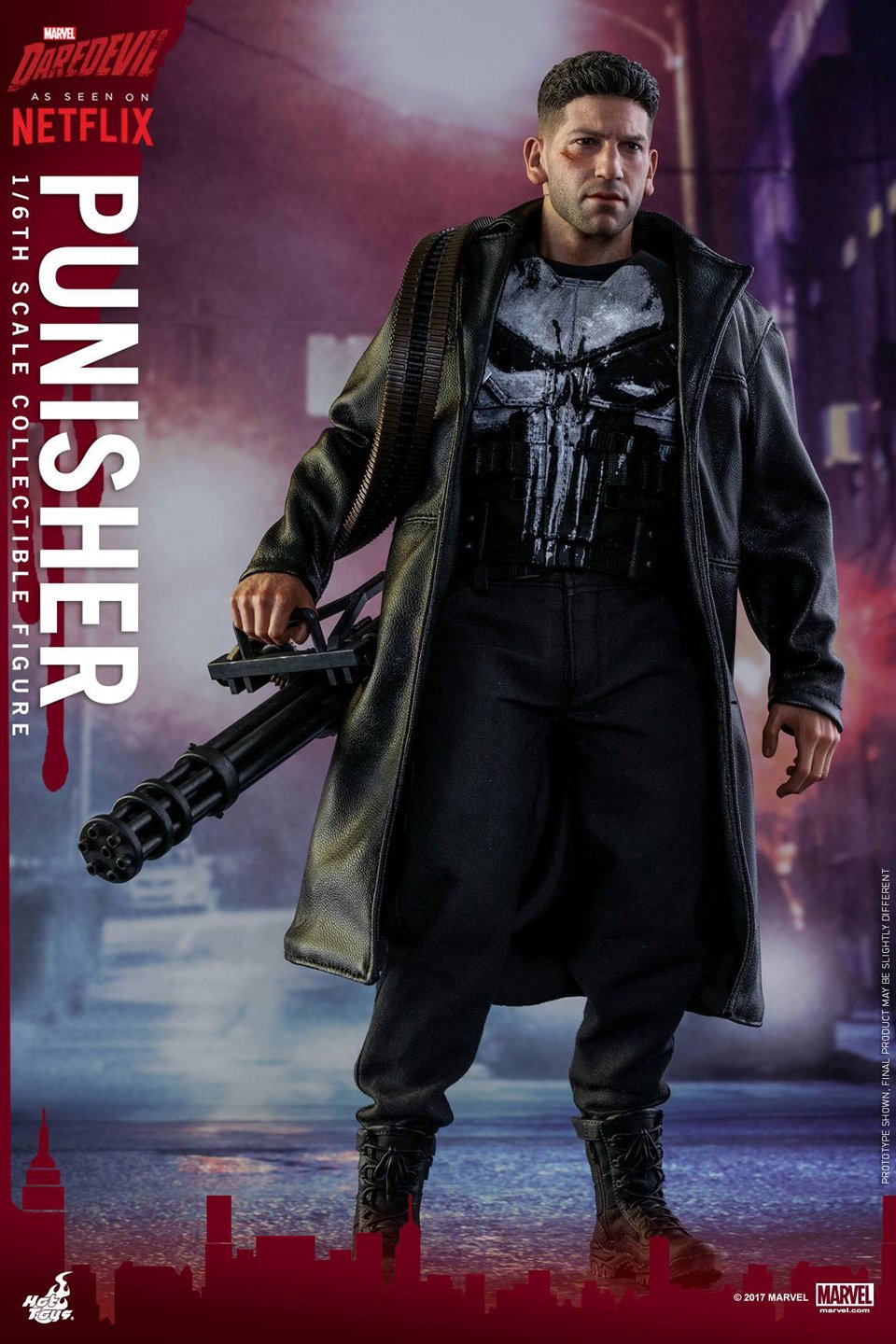 Hot Toys follows up its sixth-scale action figure of Daredevil from Netflix’s series with the show’s take on Frank Castle’s alter ego. It has a great sculpt of Jon Bernthal’s head and comes with an armory befitting the anti-hero. There’s a minigun, a sniper rifle, a pistol, and a knife with a sheath. The figure also comes with five pairs of hands, and a cracked Daredevil mask. Based on the beauty shots, it seems like some of the figure’s hands can hold the Daredevil figure’s billy club, which is a great touch if that’s actually the case.

You can pre-order the figure from BigBadToyStore for $235 (USD). Seeing this makes me want to watch the show’s second season again. Bernthal killed it. 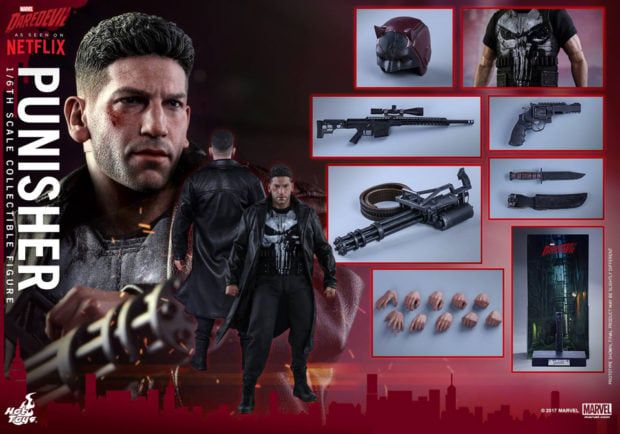 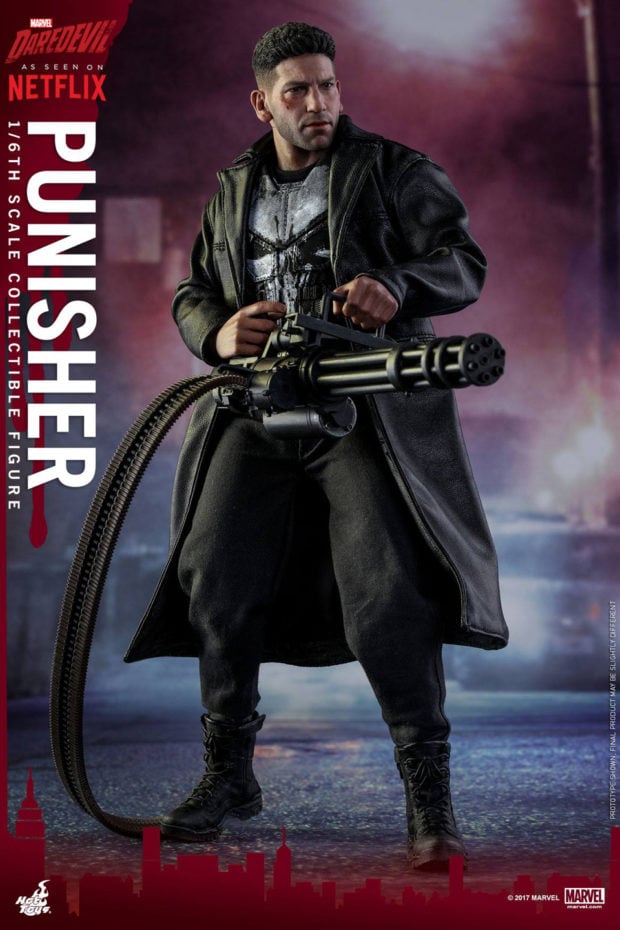 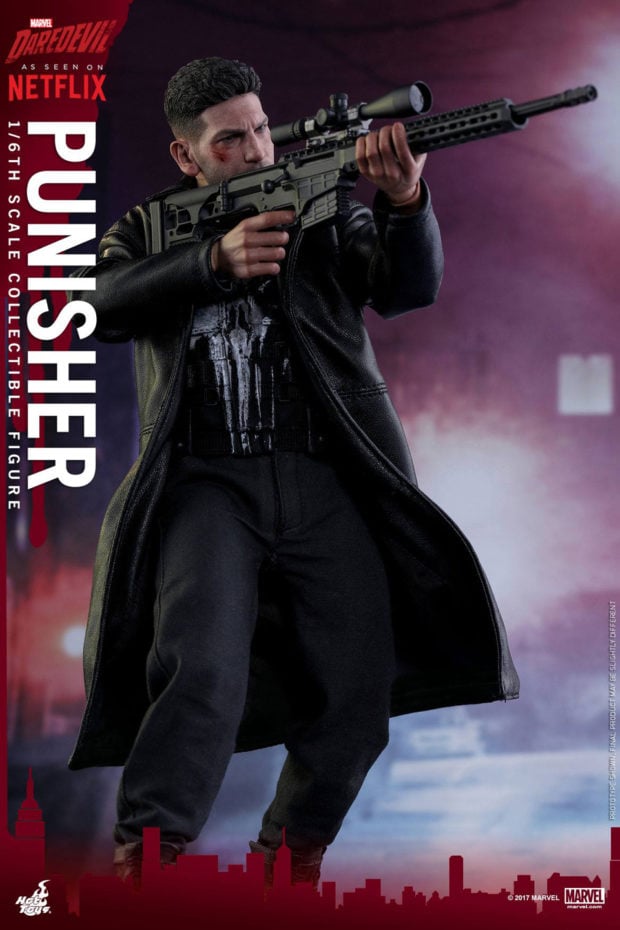 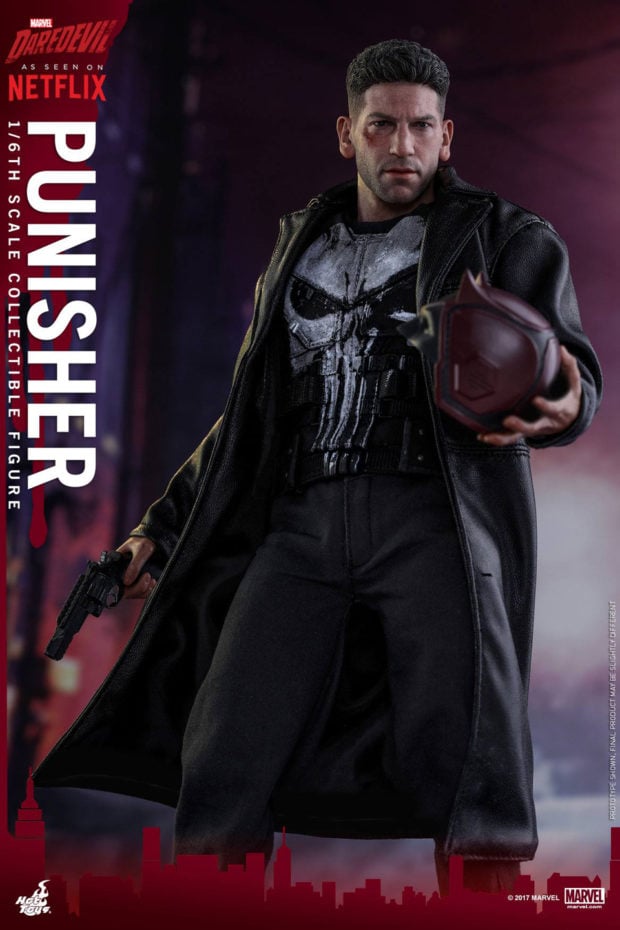 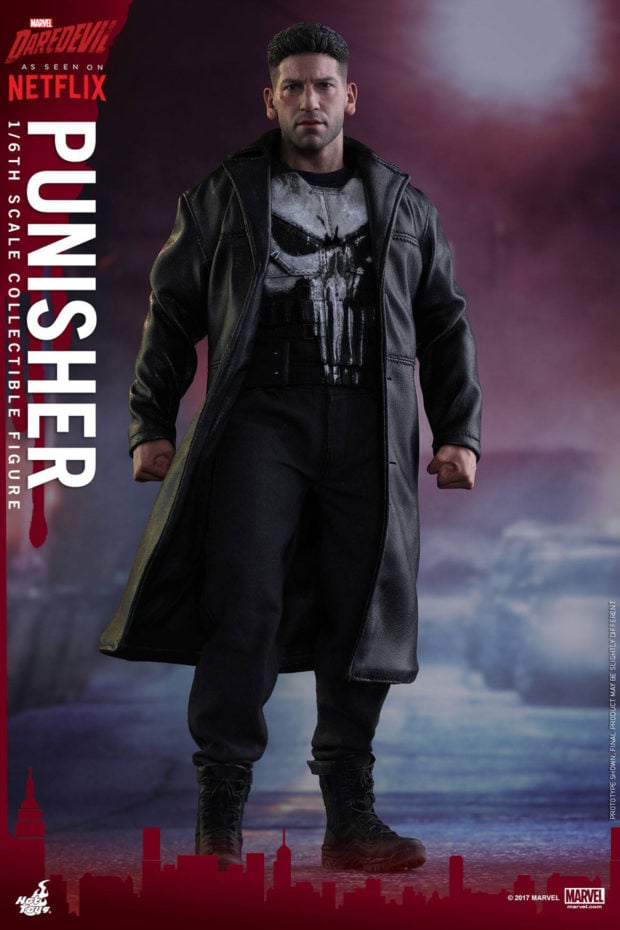 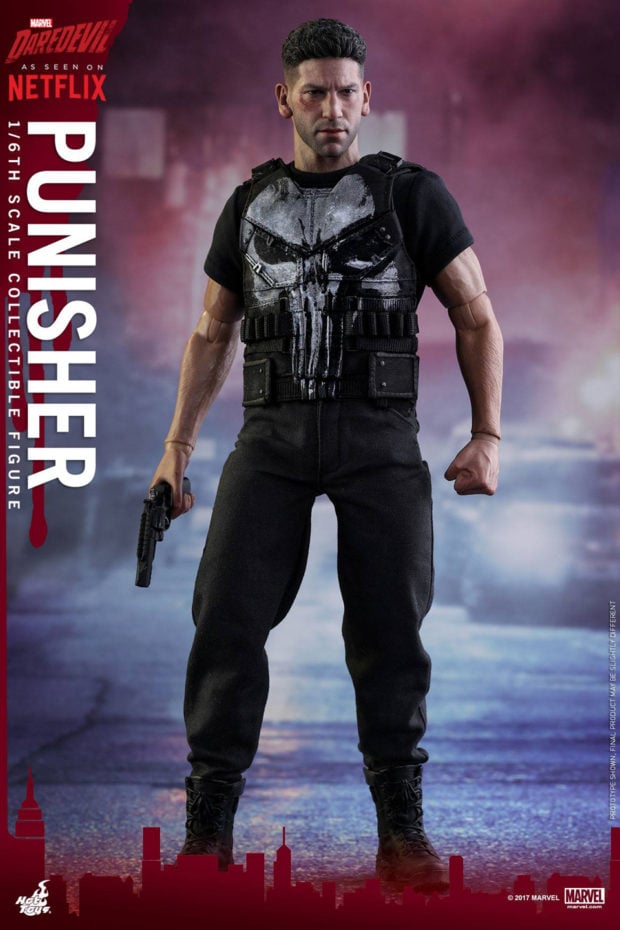 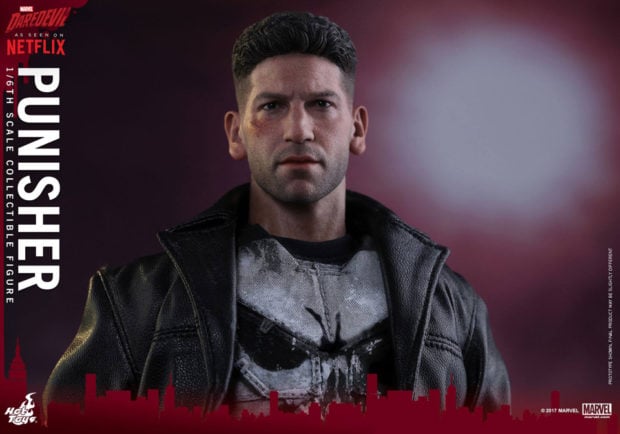 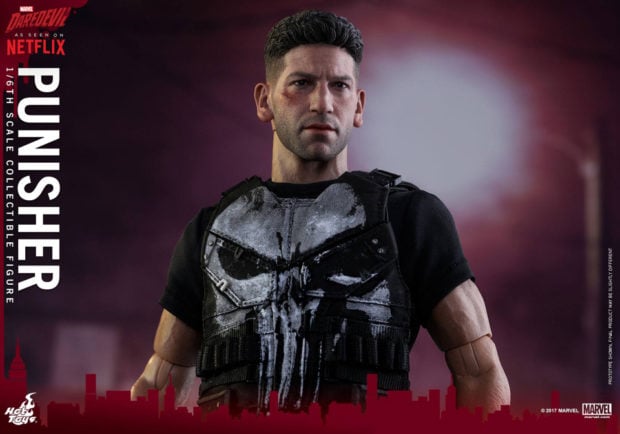 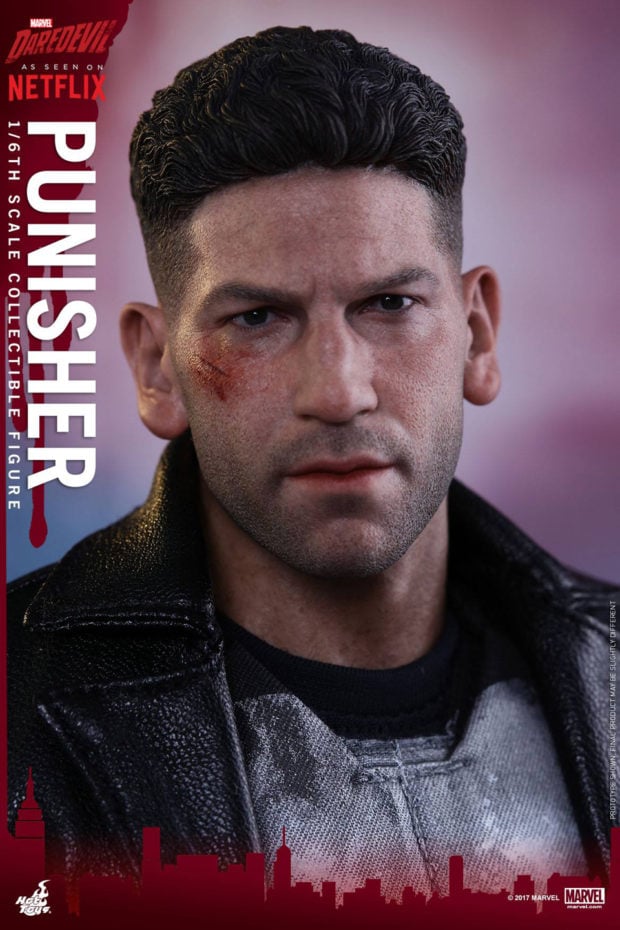 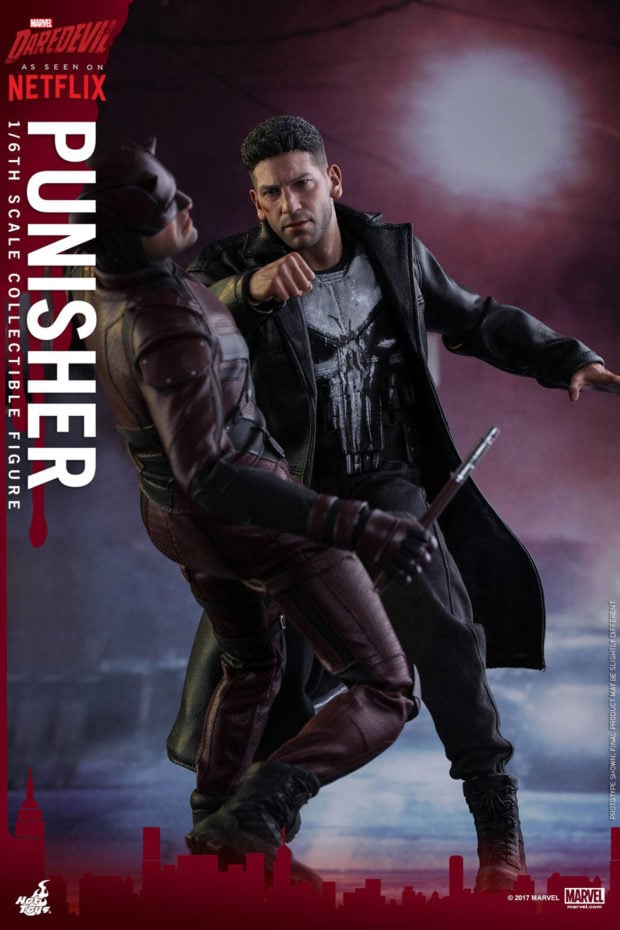 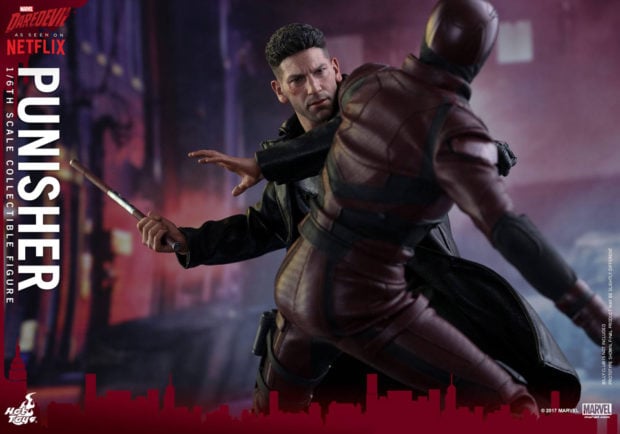 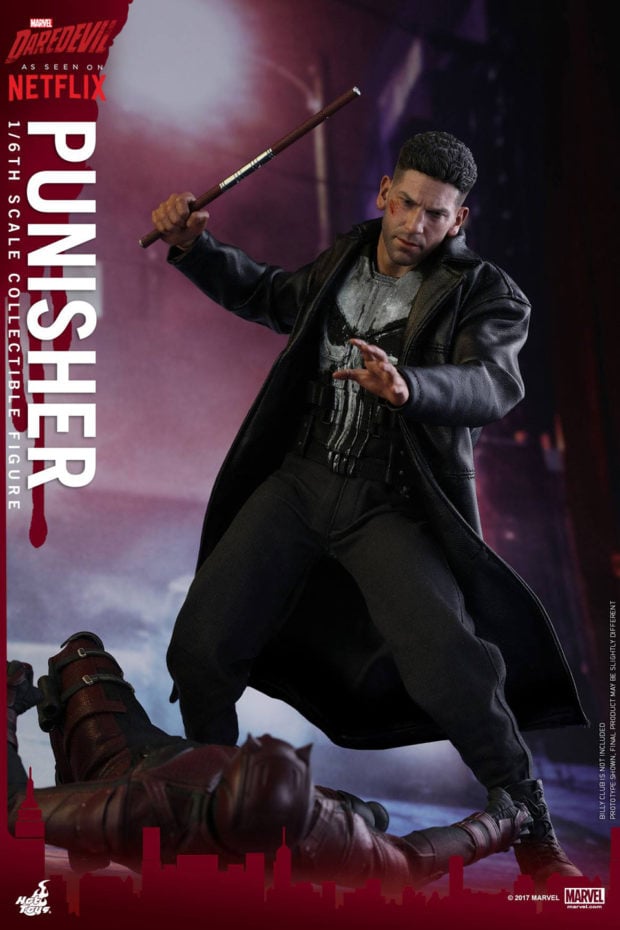 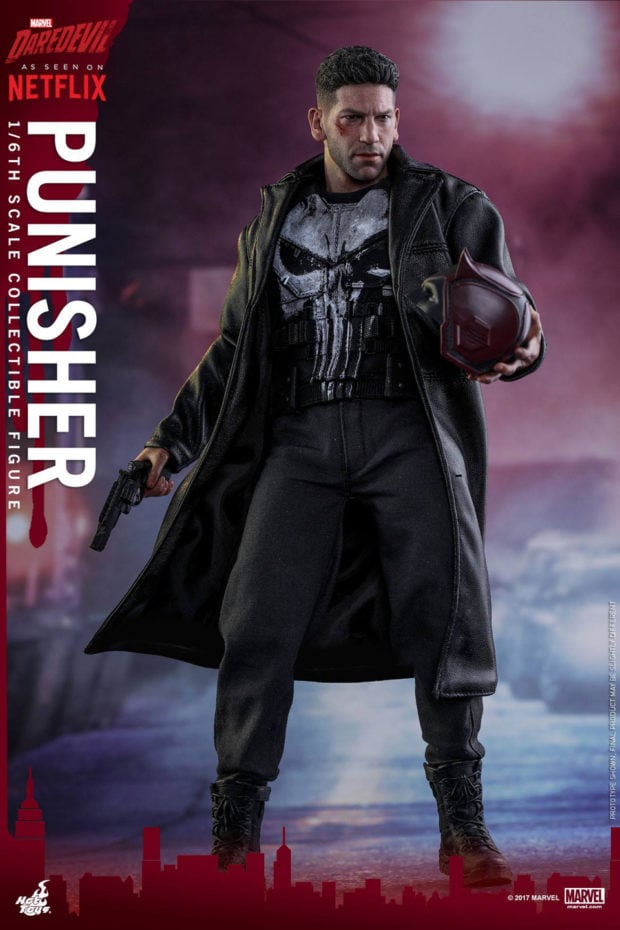 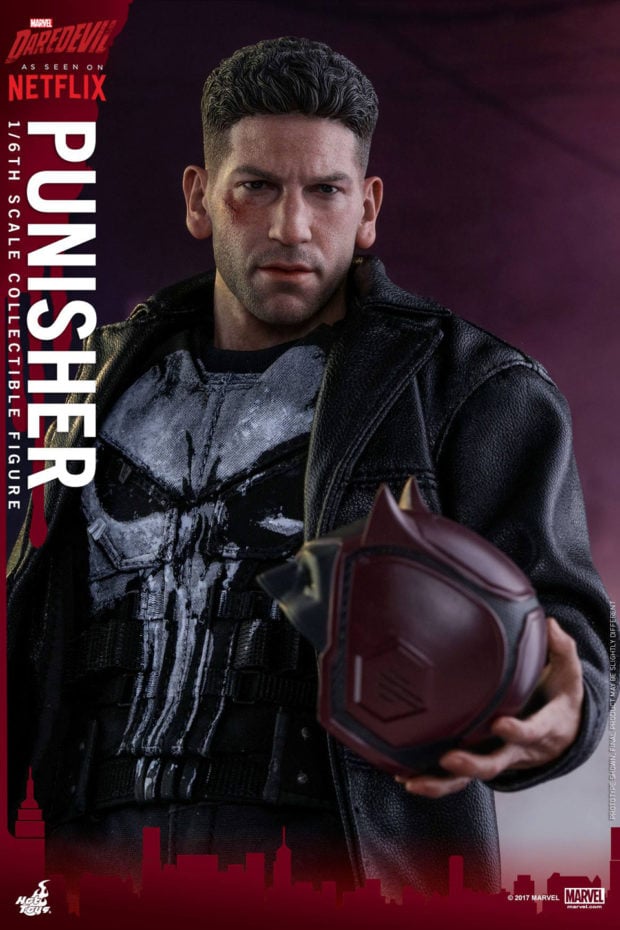 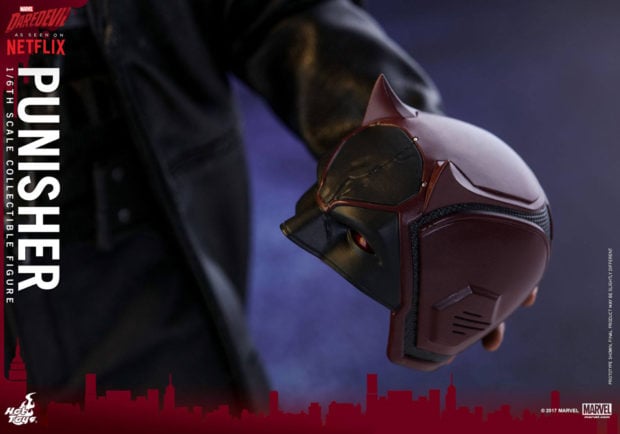 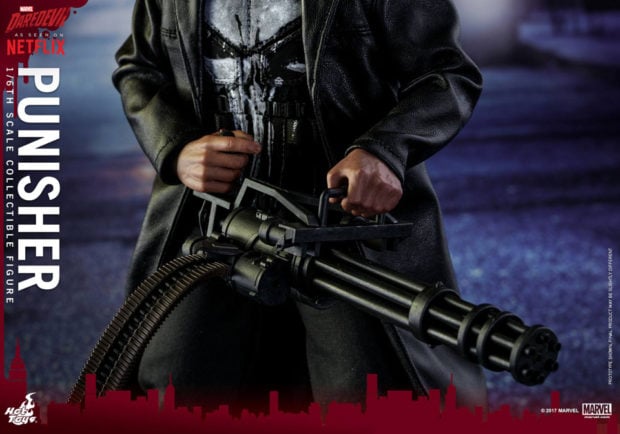 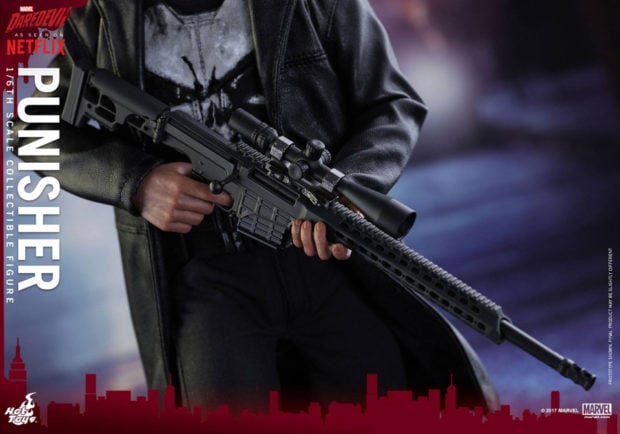 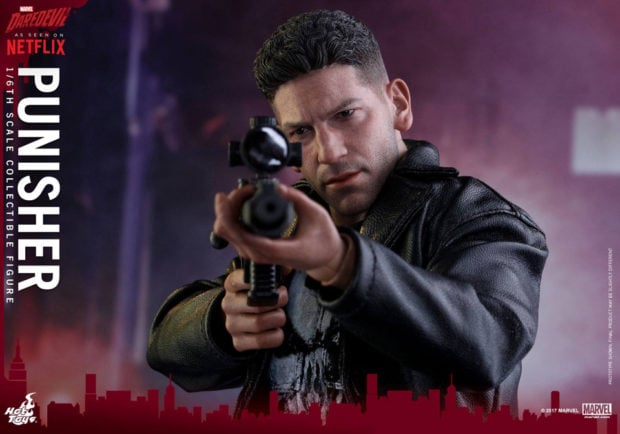 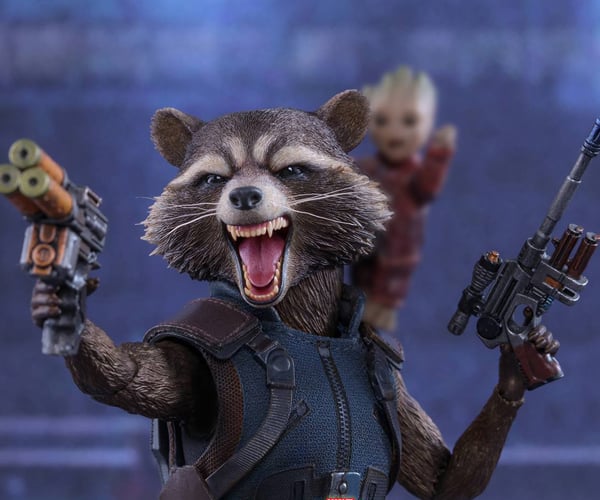 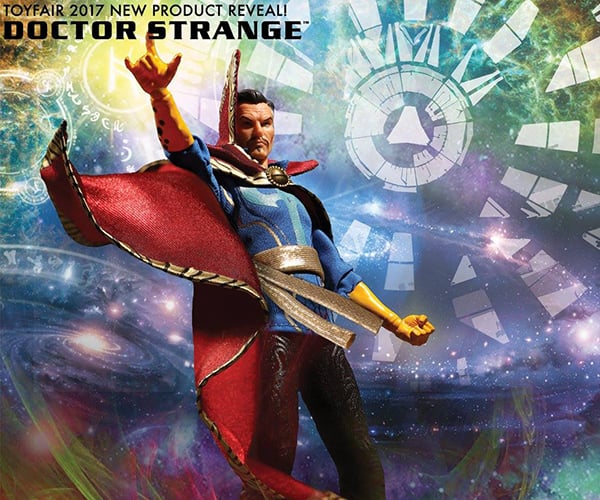