Chronicle Collectibles follows up its fifth scale Lost World T-Rex bust with the dinosaur that supplanted Jaws as the Hollywood blockbuster monster. Like the Lost World bust, this huge trophy head was made out of a mold that was in turn made from the production bust created by Stan Winston Studio, the team that did the animatronics for the first three Jurassic Park movies. 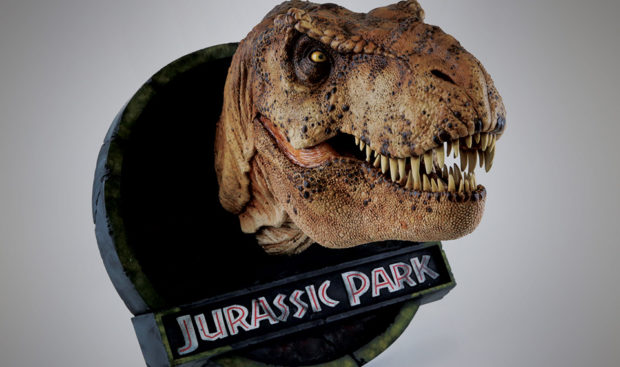 The making of this bust is made more interesting because the production bust was not provided directly by the studio but by a Chronicle Collectibles fan named Jonathan Chu. Of course, its heritage would be nothing without the stellar casting and paint job by Chronicle’s artists. 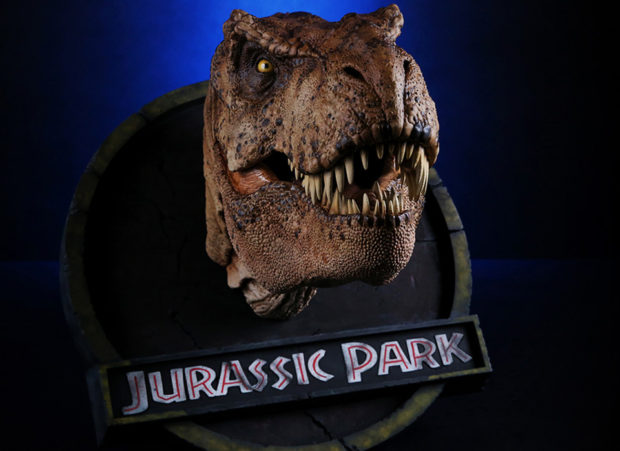 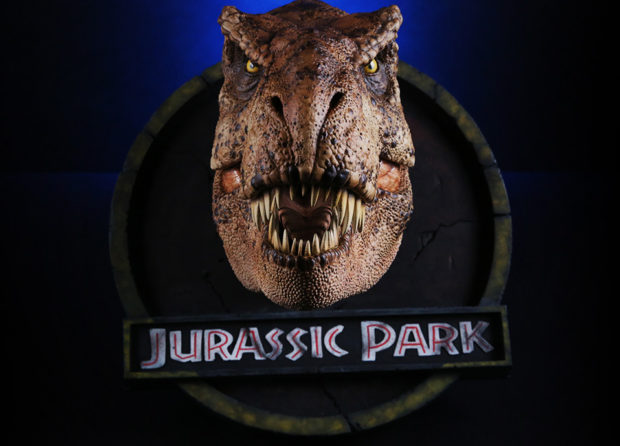 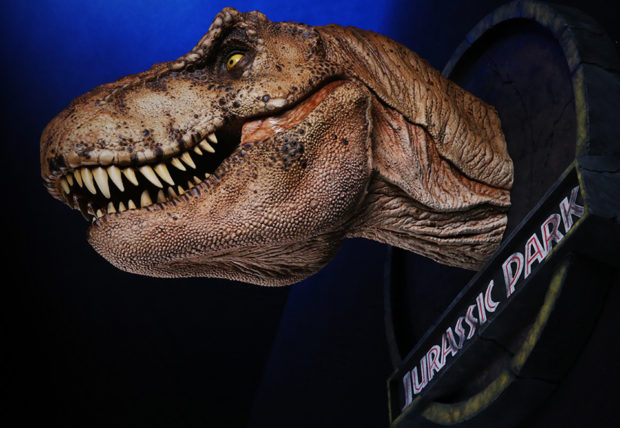 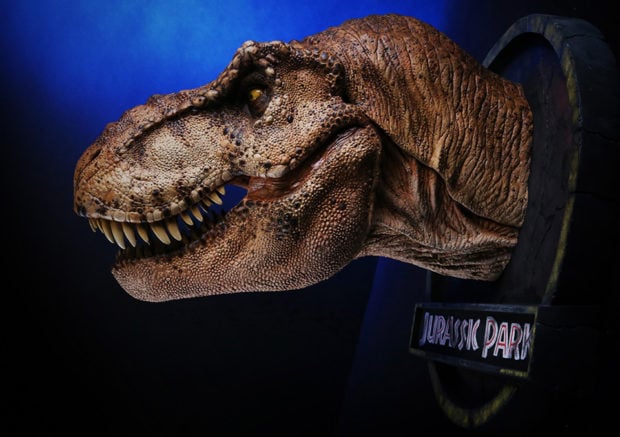 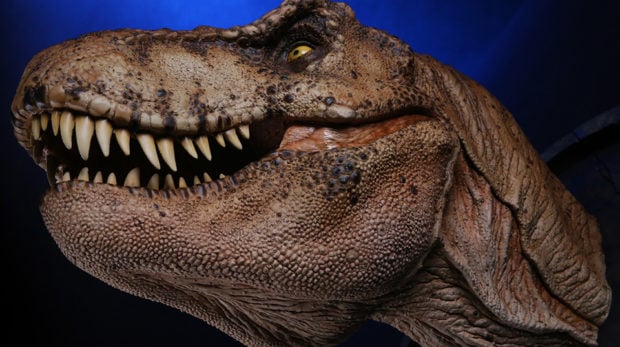 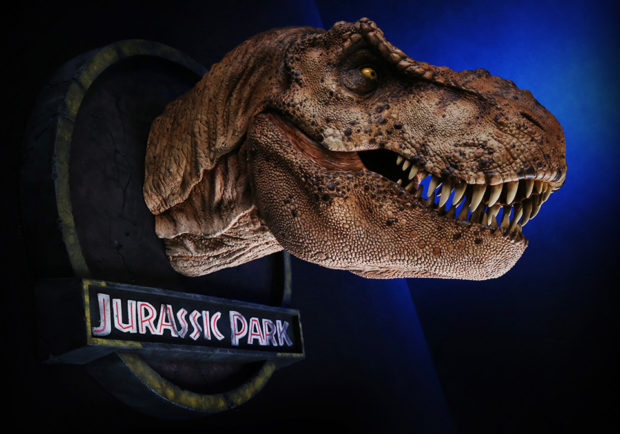 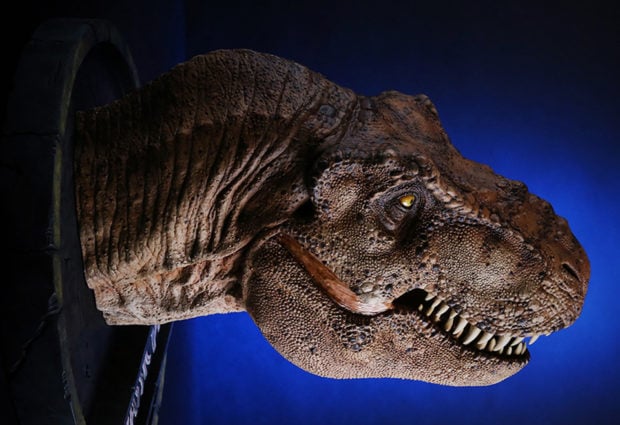