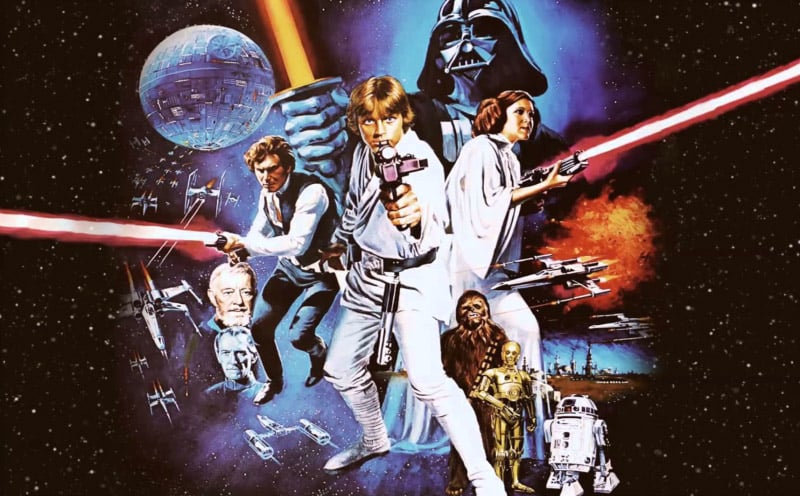 The original Star Wars trilogy is the only version that I care about seeing. I have purposely not watched the original films in years, because I can’t stand what has been done to it. So I have been waiting. Looks like my wait may be almost over.

A few months ago, Rogue One director Gareth Edwards said he watched a 4k restoration of Star Wars: A New Hope, so we know that it exists. But does Lucasfilm have plans to release it, and if so, when? Well, we have some potential news.

Making Star Wars is reporting that the unaltered original trilogy could be released this year for the 40th anniversary and that it will be released in several formats. If this is true, maybe Lucasfilm will make the announcement at Star Wars Celebration next month. The site says this:

Over the last month the evidence and tips have been piling up that the unaltered original trilogy will be re-released this year for the 40th anniversary in various formats. Several sources have let us know it was coming and it appears to actually be on the way this time.

I’m taking it all with a grain of salt for now, but I hope this is true.