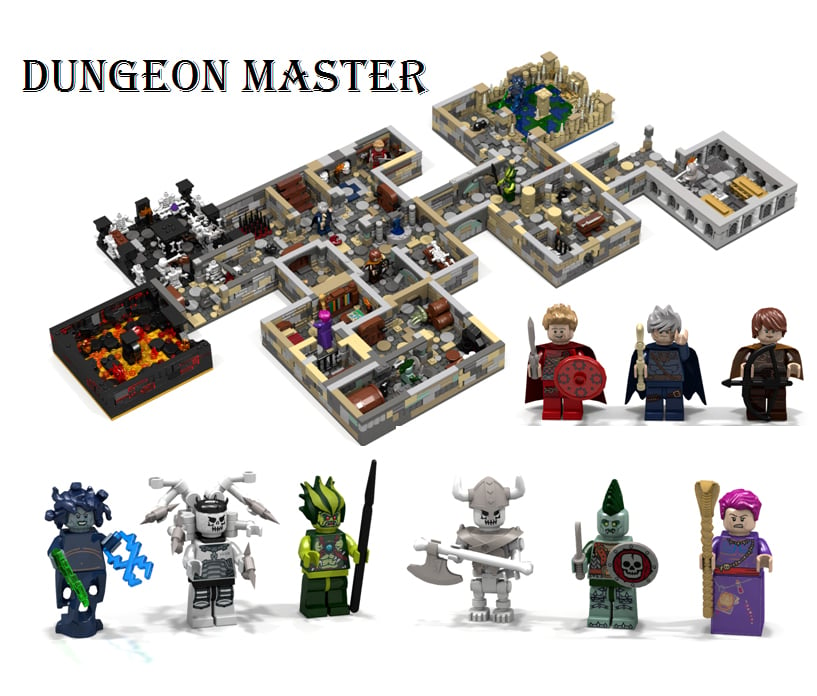 LEGO Ideas member Ymarilego came up with one of the most popular LEGO set proposals that I’ve ever seen. It’s called Dungeon Master, a set of modular and minifig-scale rooms inspired by tabletop roleplaying games. It has rooms that measure 8 x 8 studs, and lairs that are 16 x 16 studs. It also comes with nine minifigs. Each room has a different theme, but of course you can make your dungeon more homogeneous if you want, as well as change its layout. Ymarilego even imagines an outer layer that adds even more flavor to the dungeon, such as a jungle-themed one that frames the dungeon with vines, trees and ruins. 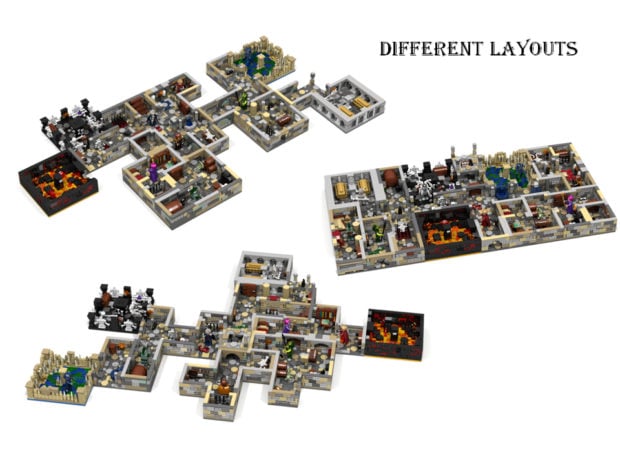 Ymarilego even made a comic book that features the set to push his proposal further.

Dungeon Master proved so popular that in just one month it reached the requisite 10,000 votes needed for it to be reviewed by LEGO. As you can see the proposal leans towards fantasy, but it can easily be adapted into any setting, especially for folks who already have a ton of LEGO and minifigs. 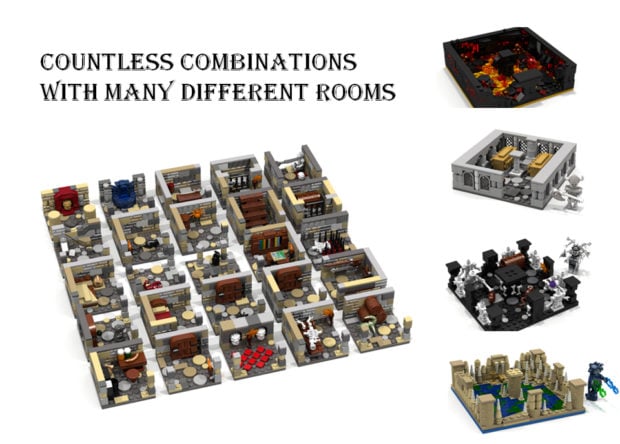 You might be thinking that there’s nothing new about the set – anyone with LEGO or other building block toys can already do this and may have already done this. But besides attracting folks who don’t have a cache of LEGO, I think having an official set that provides both standard and one-of-a-kind pieces for Dungeon Master would be great. With LEGO’s resources, there could even be Dungeon Master sets or pieces based on licensed brands, such as Numenera, Shadowrun or Warhammer. Either way, more LEGO for everyone. Let’s see what the company thinks of Ymarilego’s simple but great idea. 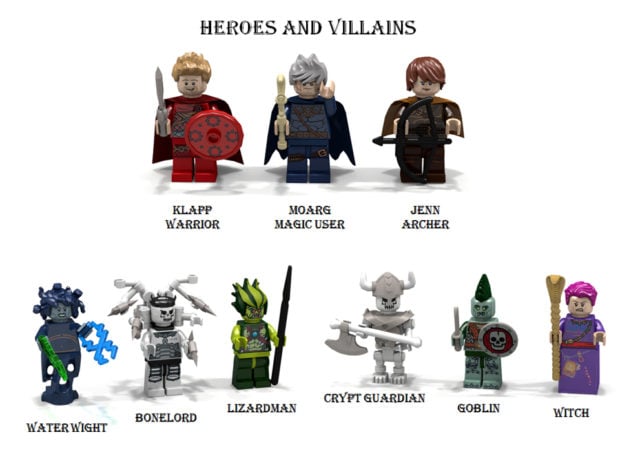 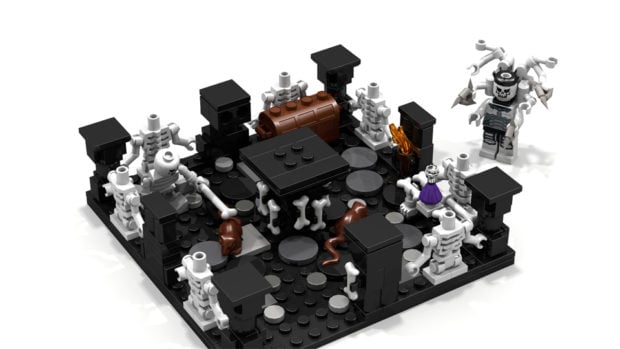 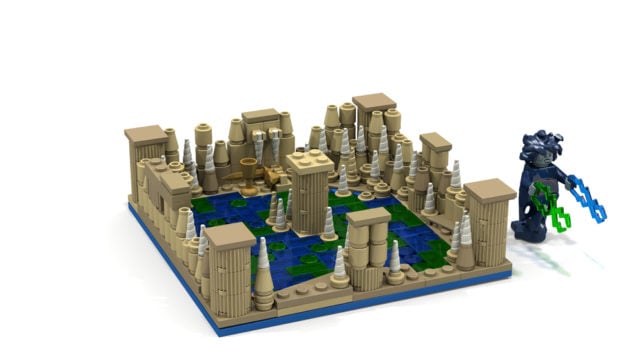 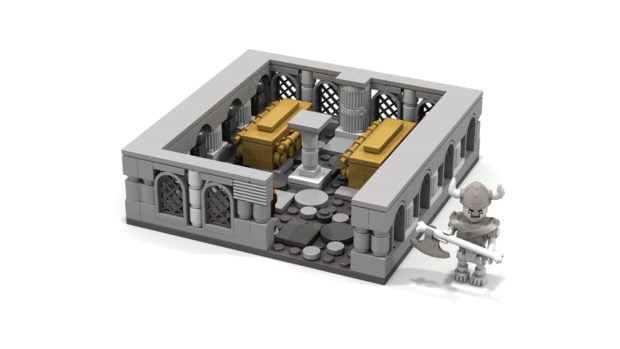 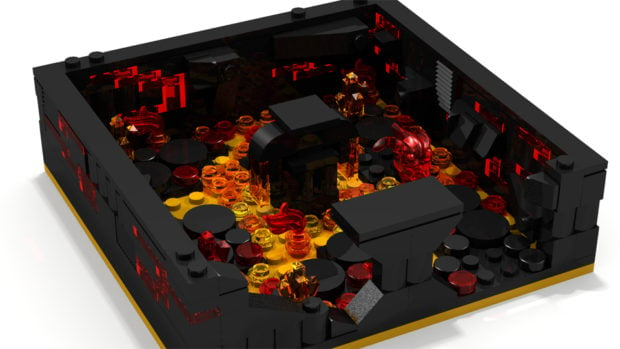 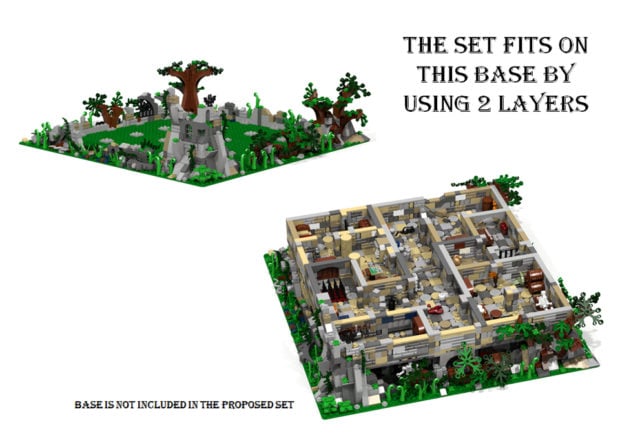