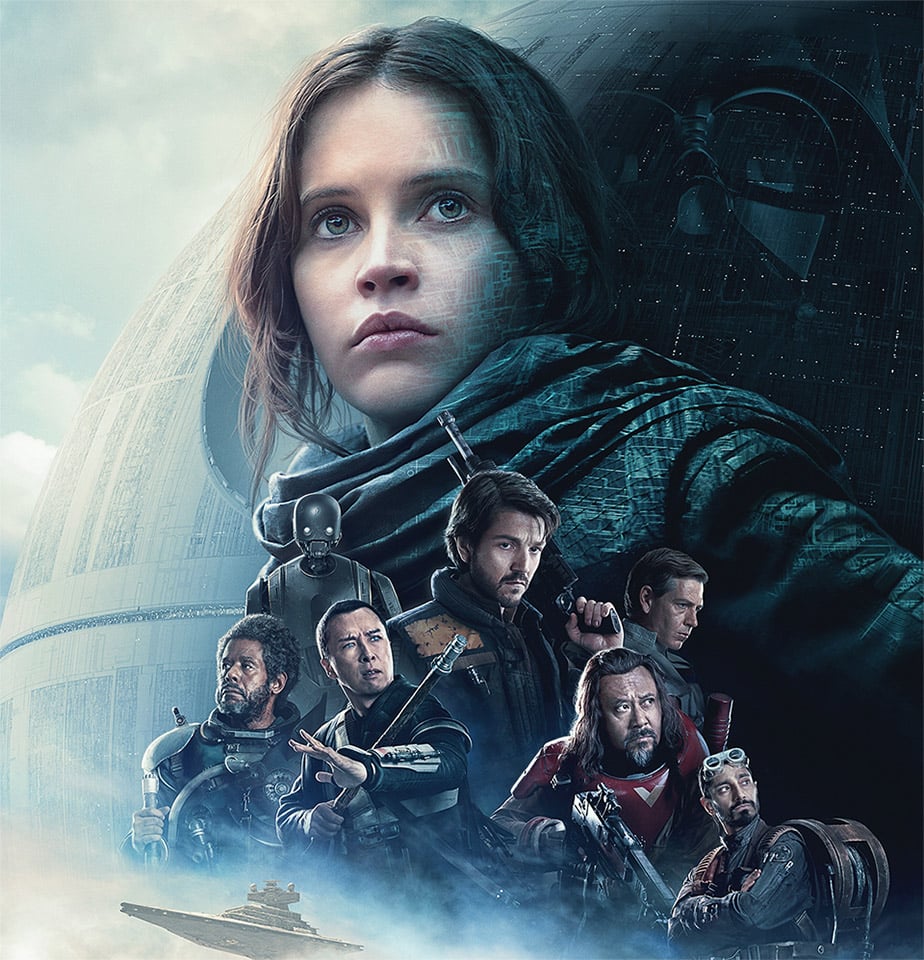 Ever since fans flocked to theaters to see Rogue One: A Star Wars story, the next question was,”When will it arrive on Blu-Ray?” Well, speculation about the release date of the movie’s Blu-Ray disc can finally be put to rest. We have what appears to be the official release date through a prematurely posted Best Buy product listing. That date coincides with an unofficial report from a Wal-Mart employee webinar.

According to the now removed listing, the Blu-ray disc is slated for release on April 4. That means we can likely expect the digital release of Rogue One to come out around March 31, and the European release of the Blu-ray should come about two weeks after the U.S. one. This is what happened with Star Wars: The Force Awakens last year.

Amazon video already has the HD digital release available for pre-order for $19.99(USD).