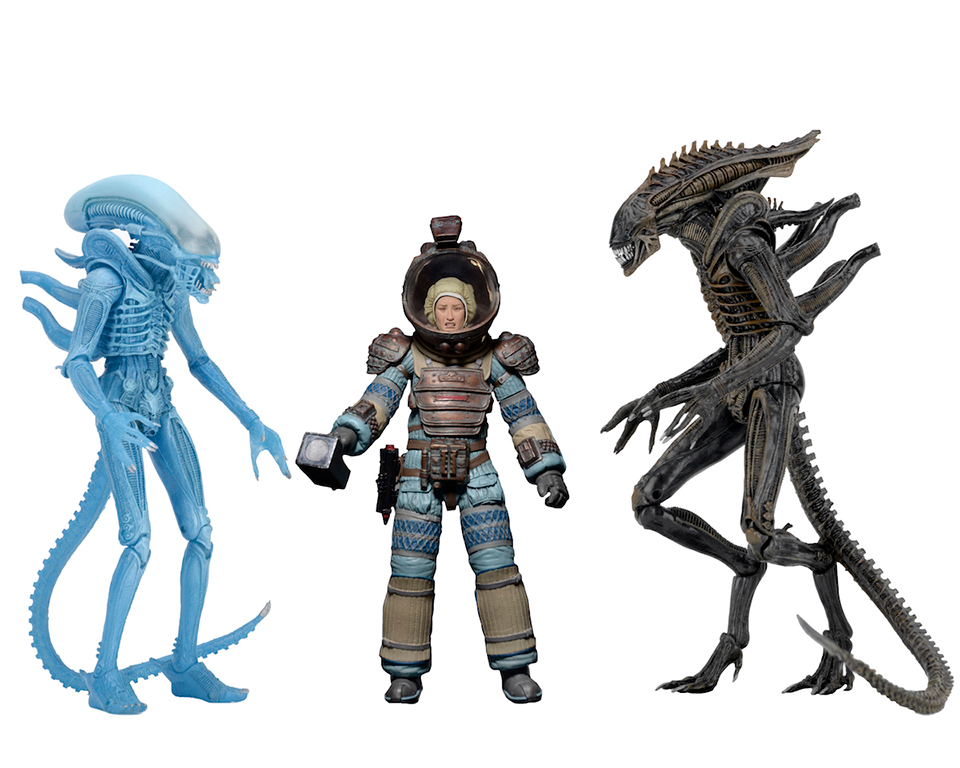 NECA has its fans considering photosynthesis with its barrage of reveals for NY Toy Fair 2017. One of the company’s most notable announcements is the Series 11 of its Alien action figure line. It consists of Joan Lambert, a Kenner throwback Xenomorph cast in blue translucent plastic and a Xenomorph from Dark Horse’s Alien: Defiance comic book miniseries.

All three figures are wonderfully detailed without sacrificing NECA’s retro toy aesthetic and reasonable price point. The Lambert figure comes with two portraits – one calm and one frightened – as well as a removable helmet and a flashlight. The Xenomorph figures on the other hand are lithe, each with over 30 points of articulation and a bendable tail.

This batch of Alien figures also sees the launch of NECA Club x Alien. As you’d expect, it’s a membership for hardcore NECA Alien figure collectors. Members qualify for pre-order reservations and exclusive bonus items for certain collectibles. Finally, NECA Club x Alien members who purchase all of the club’s figures for the year will get the privilege of being extra poor, thanks to a club-exclusive figure.

You can pre-order the Alien Series 11 for $69 (USD); doing so will automatically enter you into NECA Club x Alien. 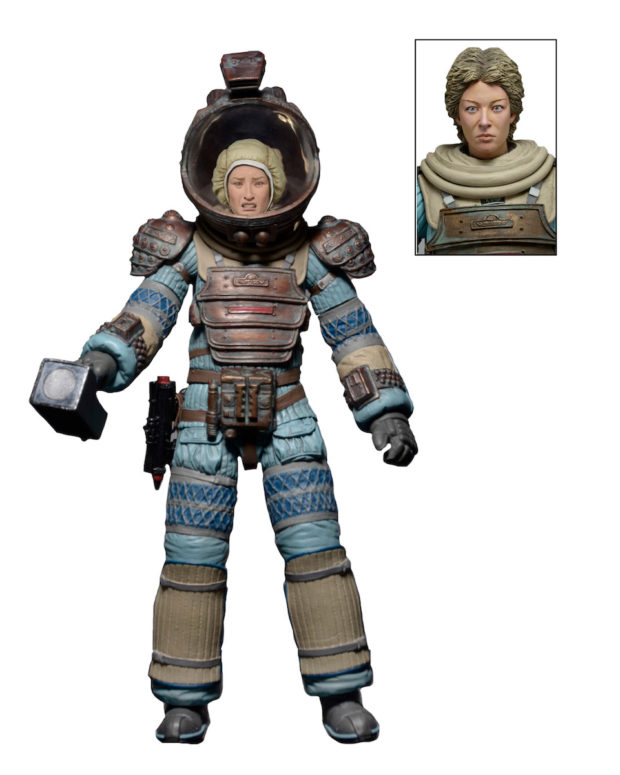 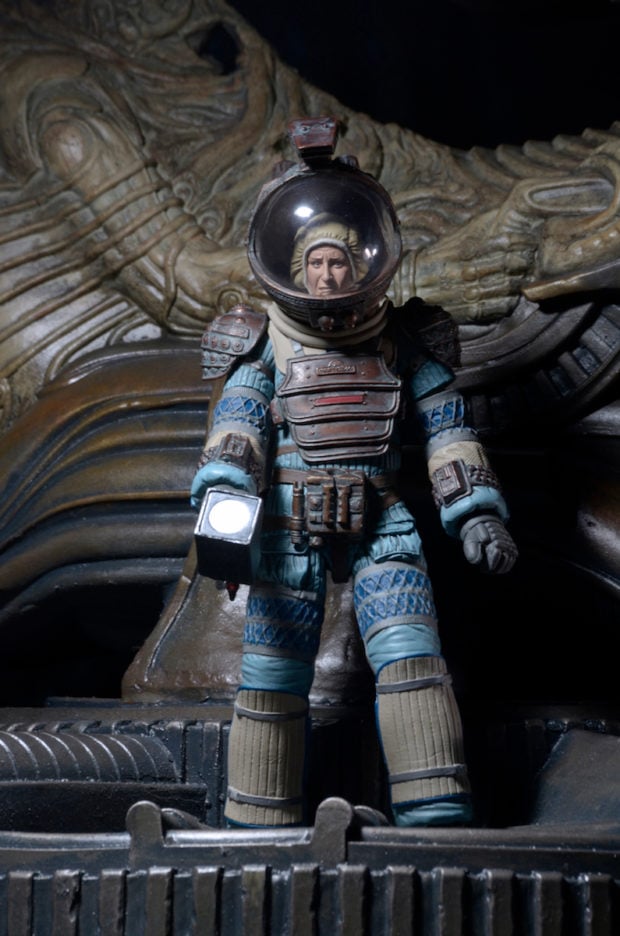 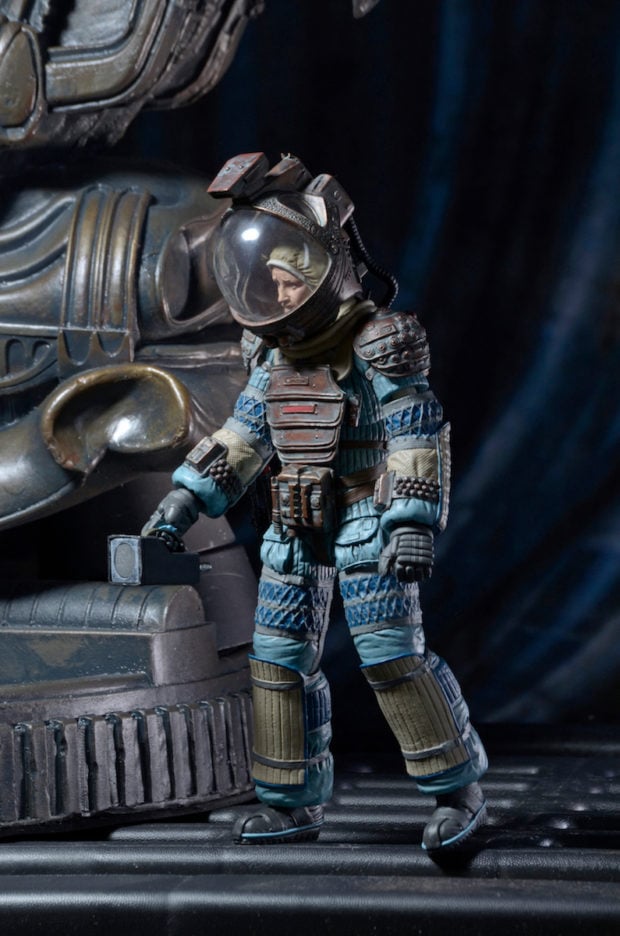 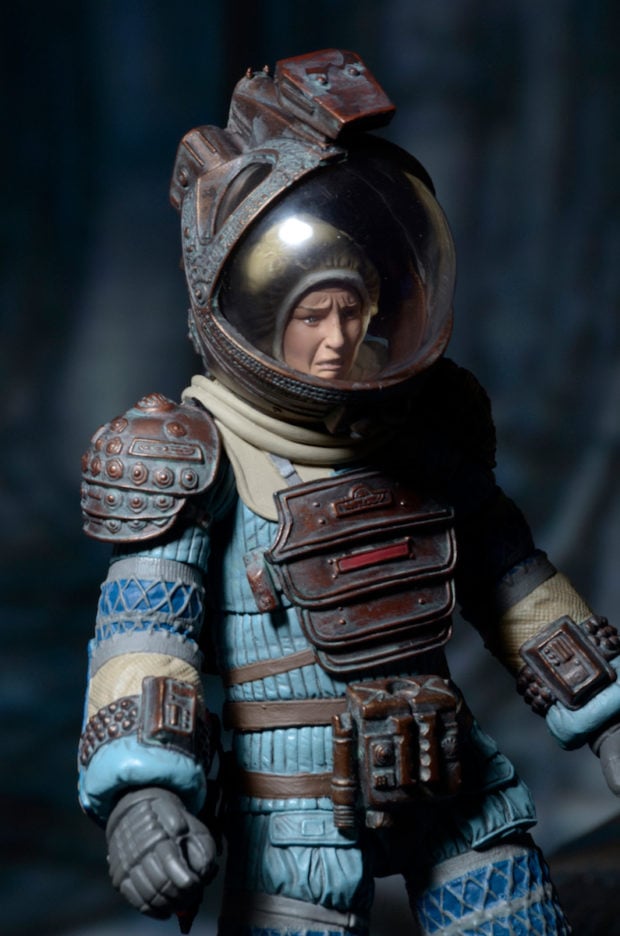 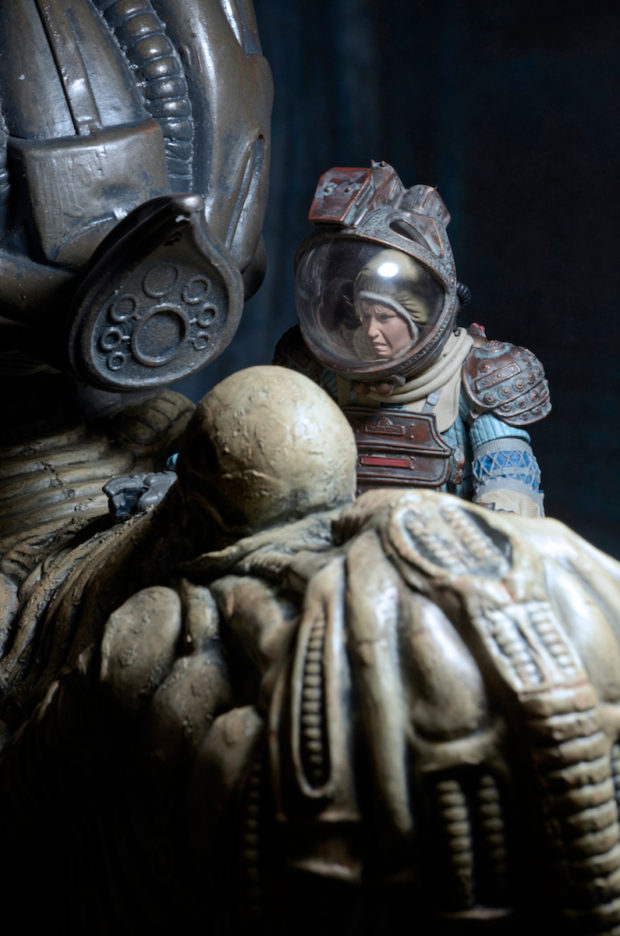 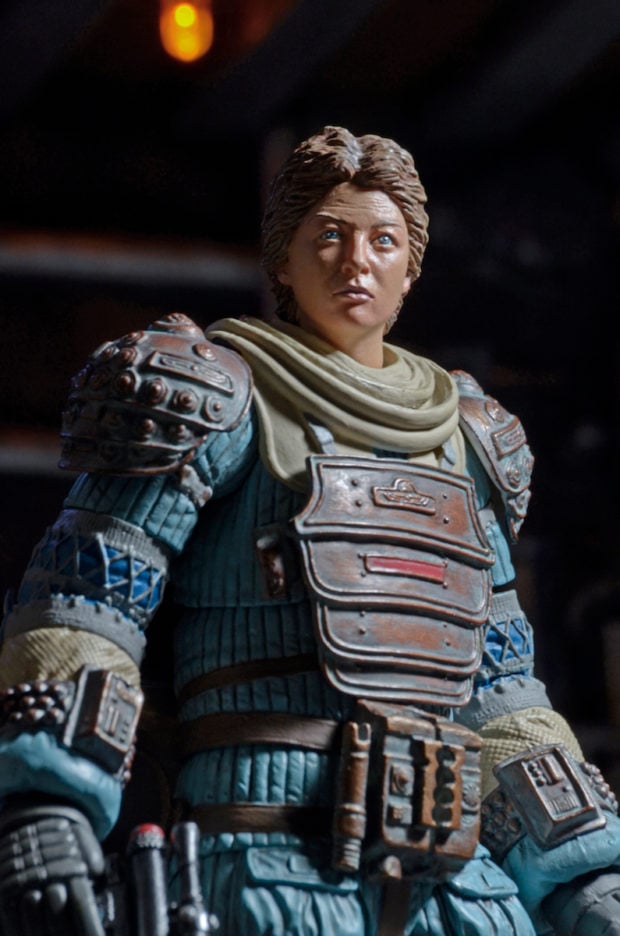 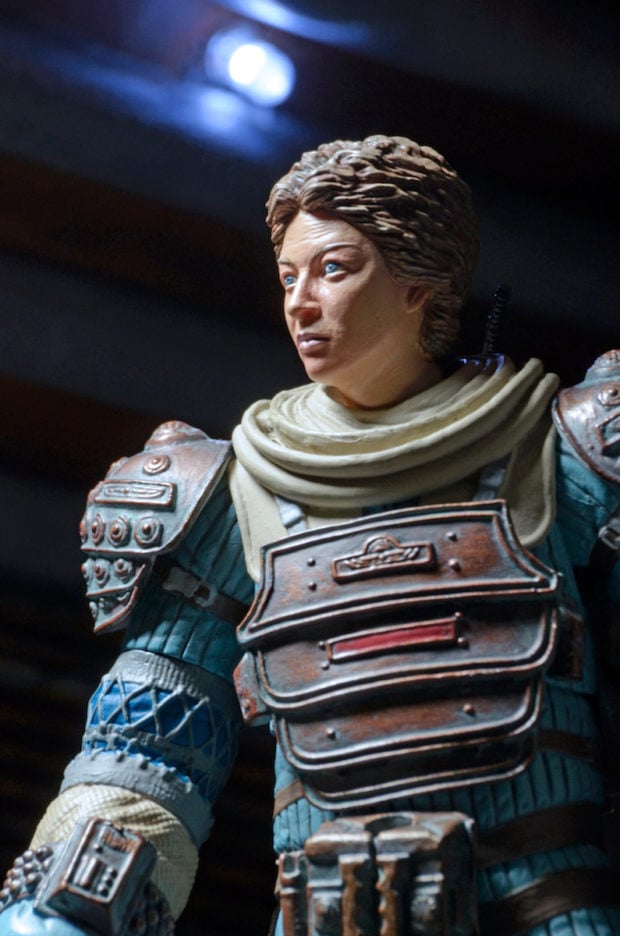 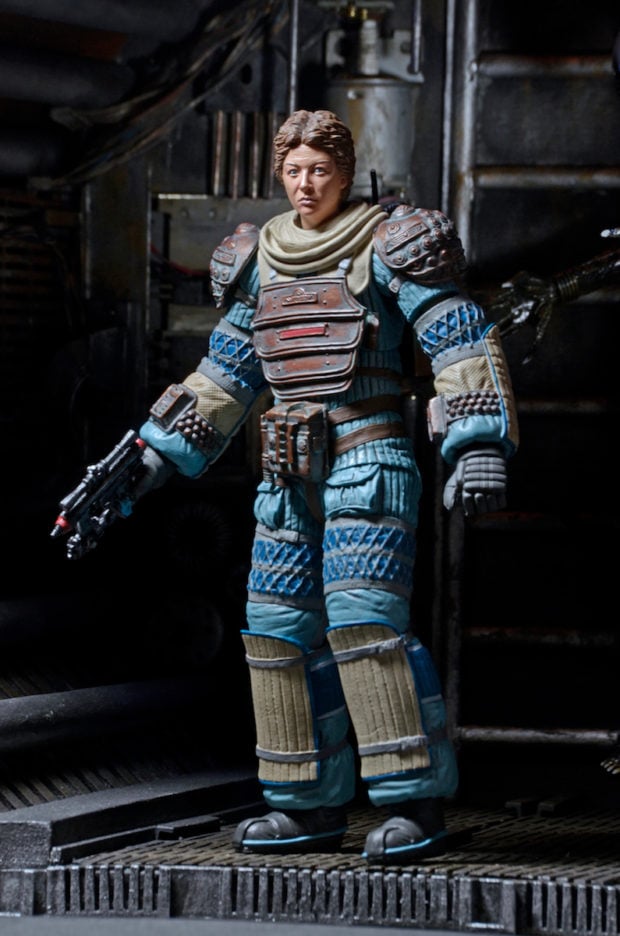 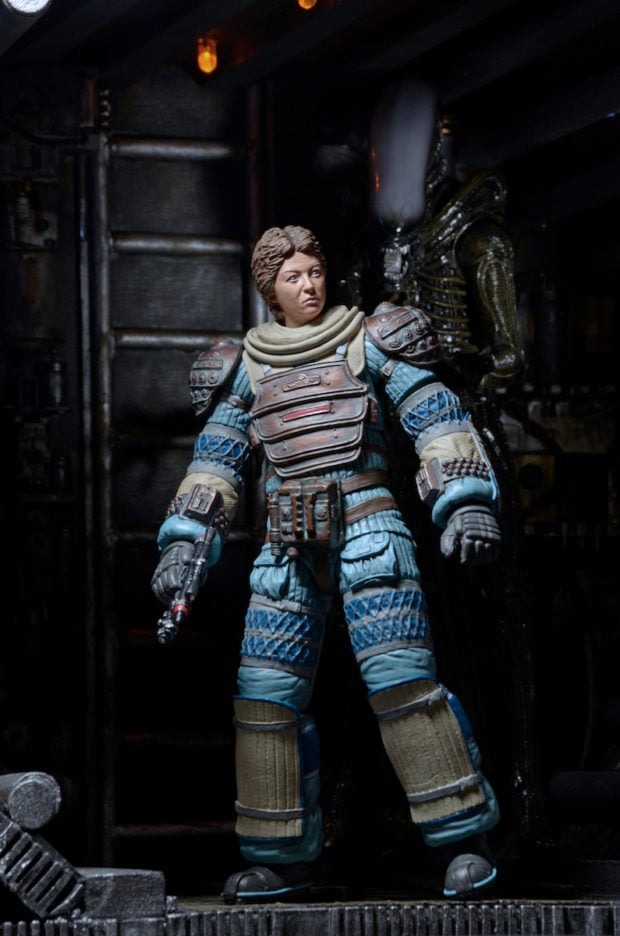 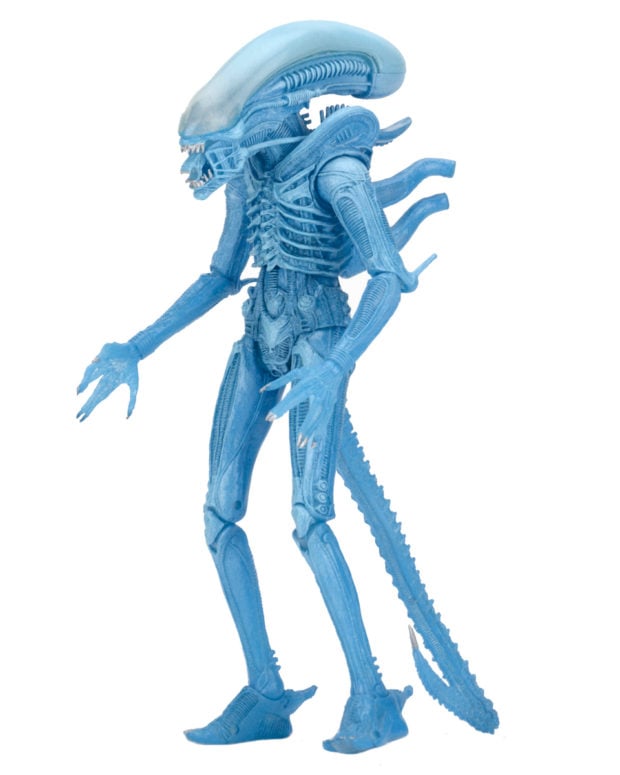 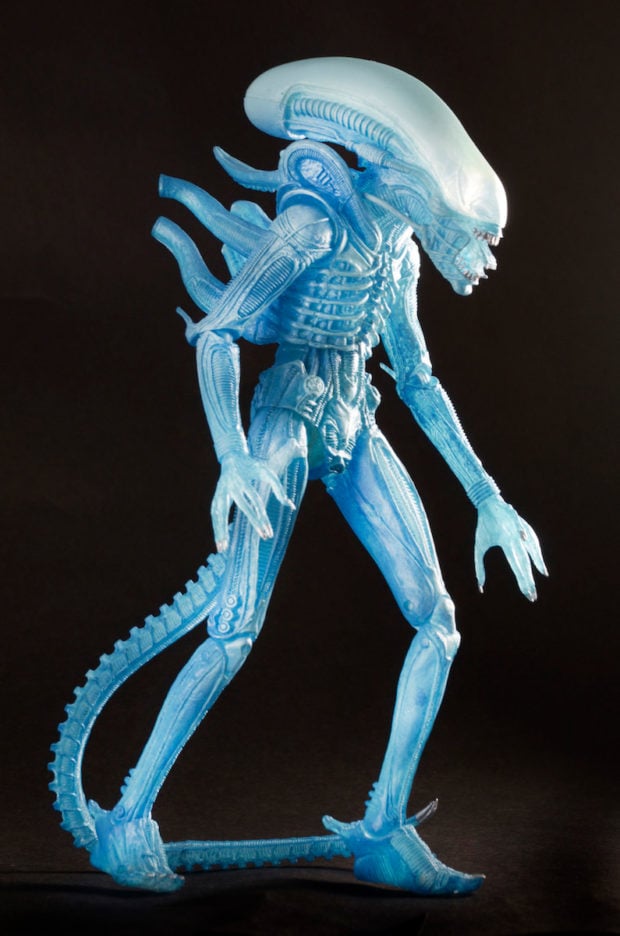 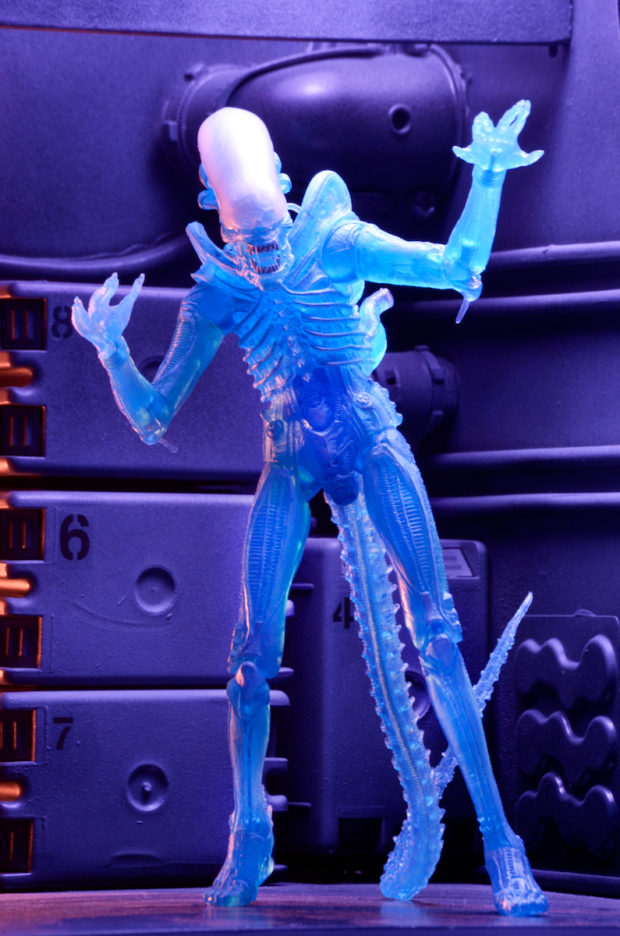 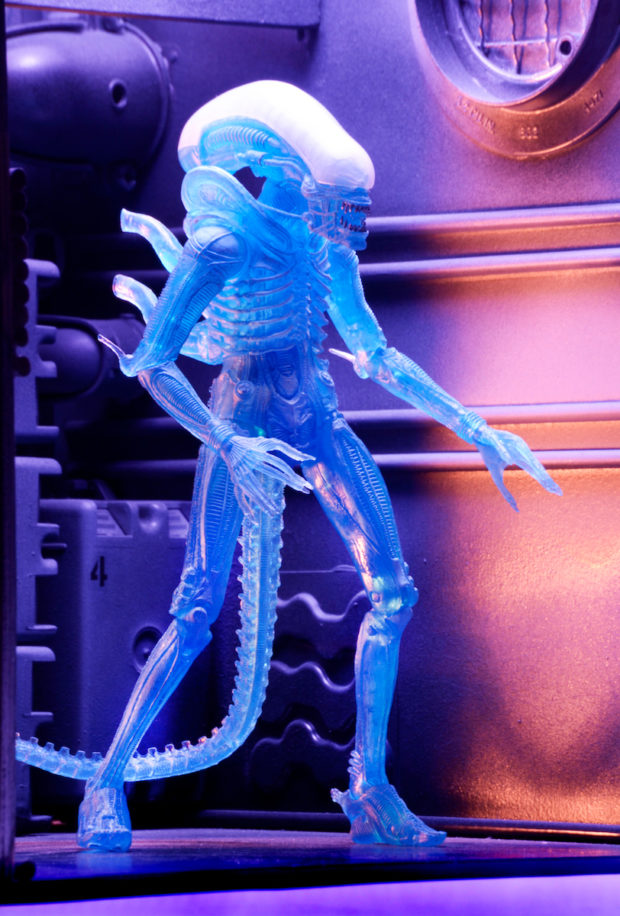 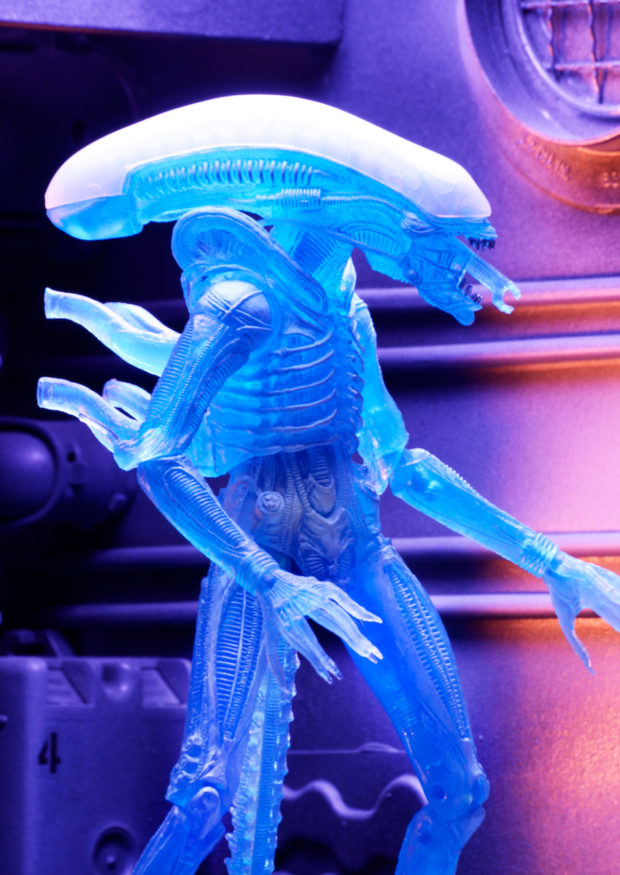 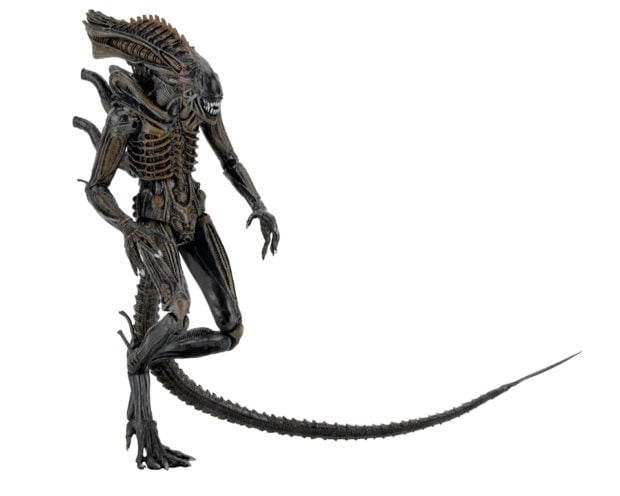 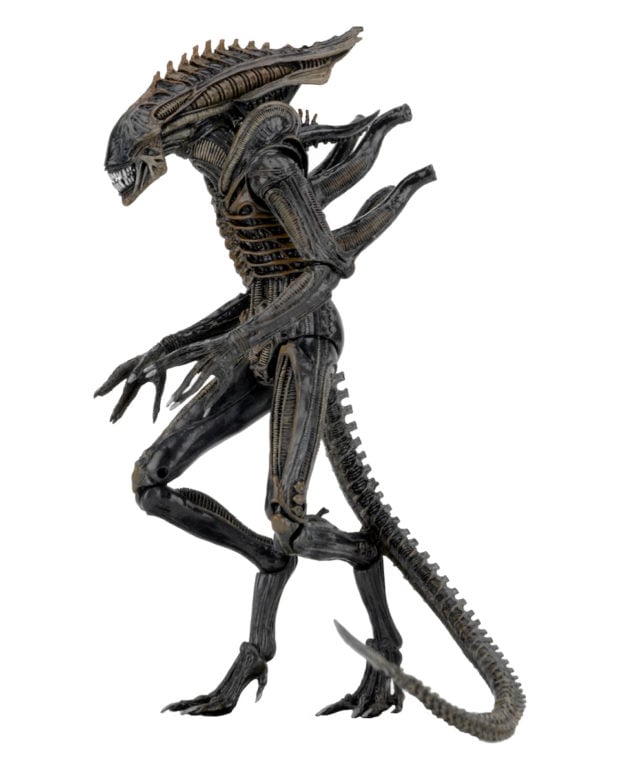 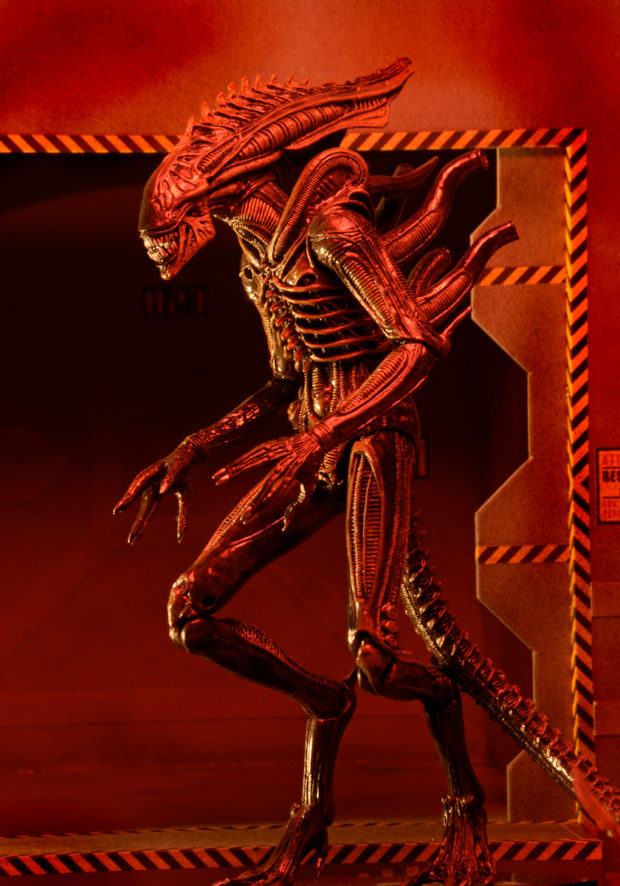 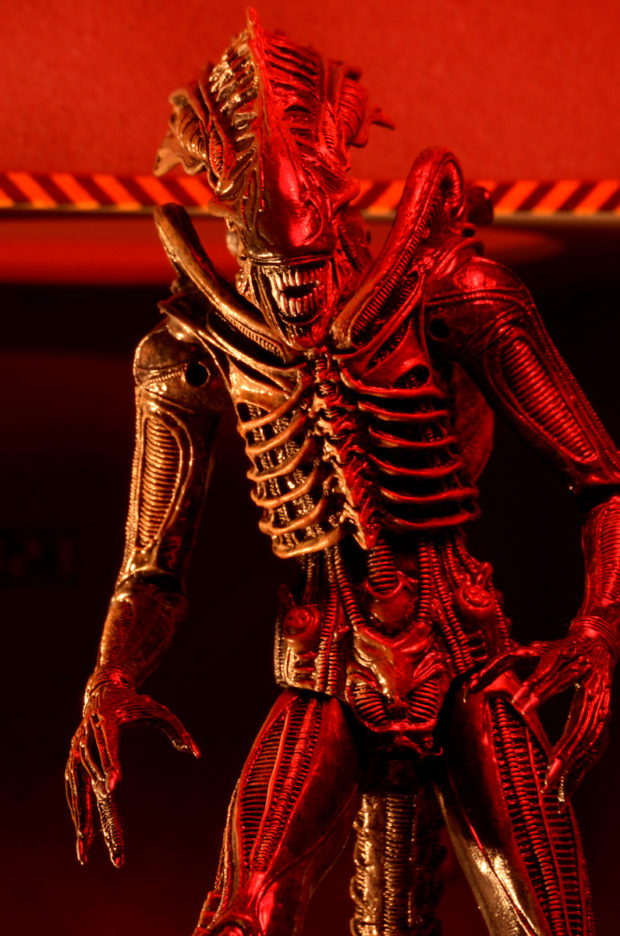 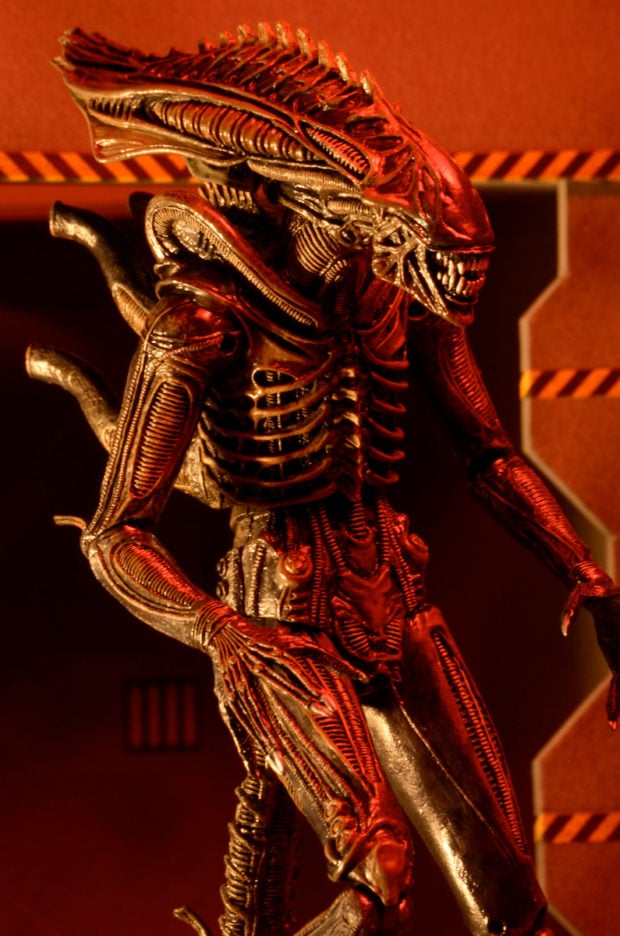