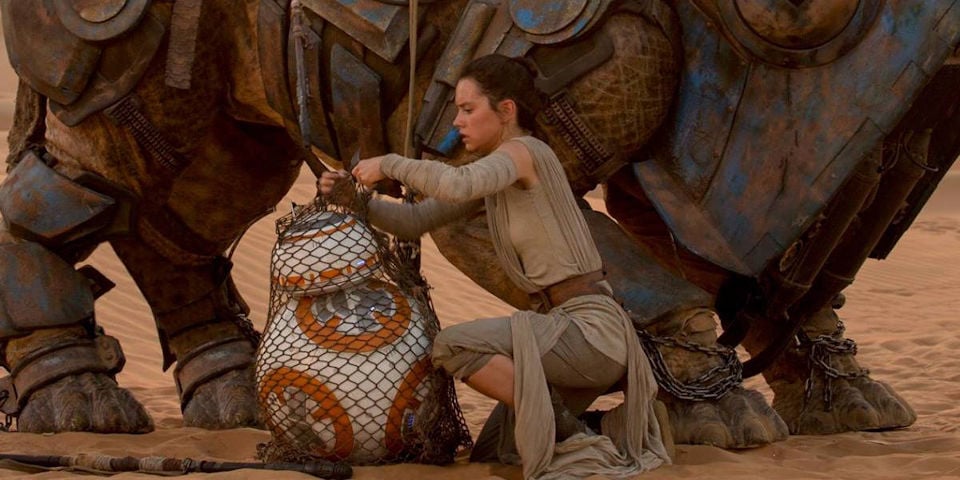 This year’s Star Wars movie title has us all wondering who the last Jedi could be. According to IGN, its Germany outlet had apparently cleared up whether “The Last Jedi” refers to just one Jedi or a group of them, since the plural form of the word is the same. The German translation, the Jedi refers to more than just one person. That is because the title used is “Die Letzten Jedi,” which is a plural version, not the singular “Der Letzte Jedi.”

That’s a big clue. Then there’s also the Spanish variation that supports this theory as well. This suggests the possibility that maybe Luke Skywalker will survive, despite what some fans may have thought. Or maybe we are making a big deal out of nothing. Hopefully, we’ll find out more about Star Wars: The Last Jedi soon. The movie will arrive in theaters on Dec. 15.