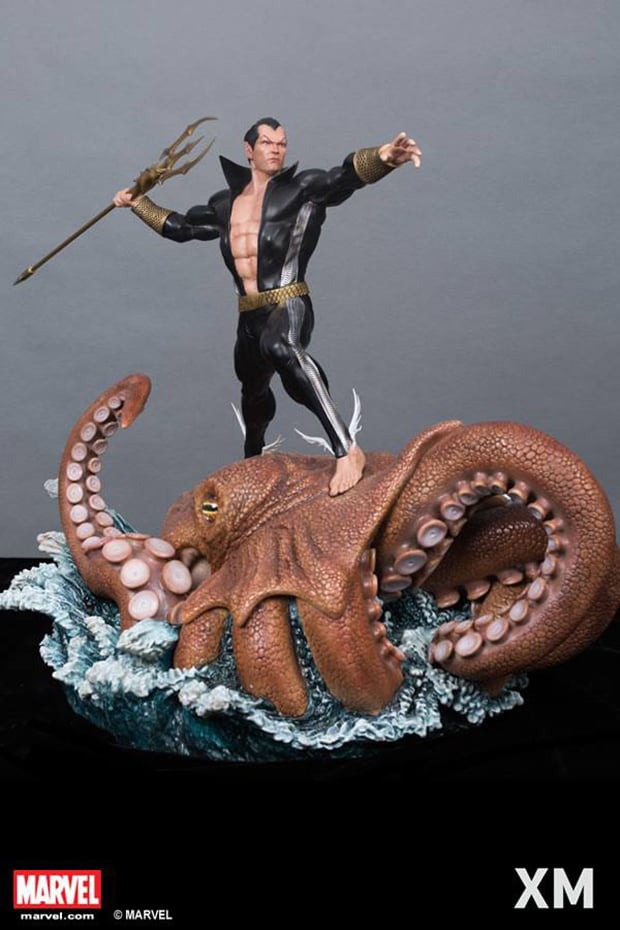 Imperius Rex! Singapore-based XM Studios is almost ready to take pre-orders for its wicked Namor statue. It depicts Marvel’s sea king in attack mode, ready to throw his trident while riding on a freakin’ giant octopus. 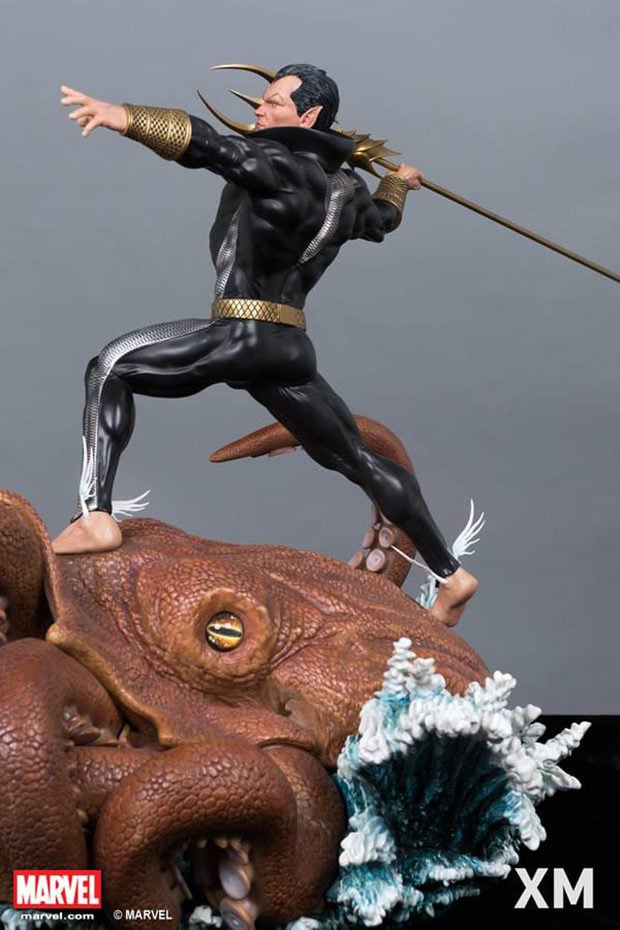 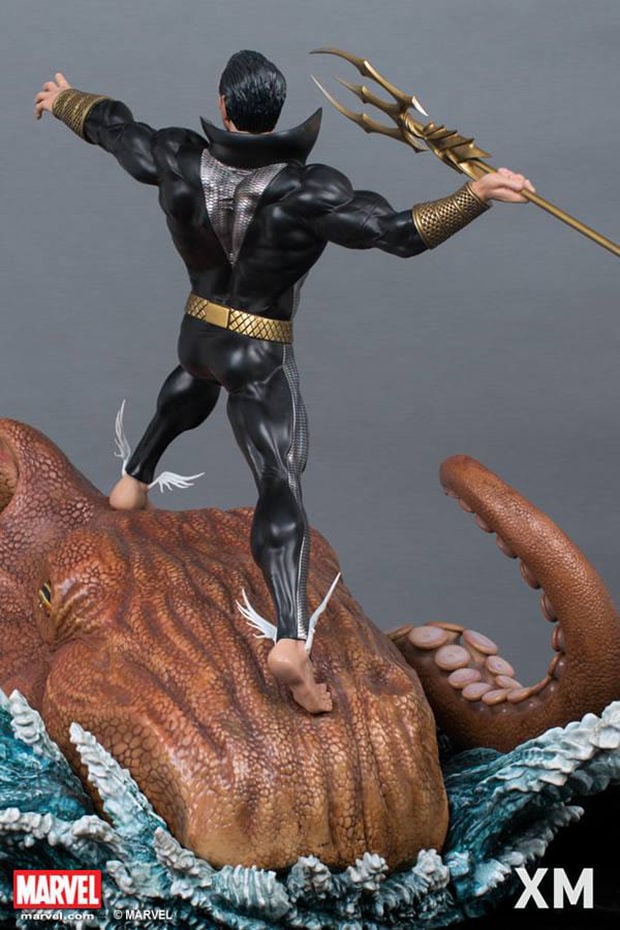 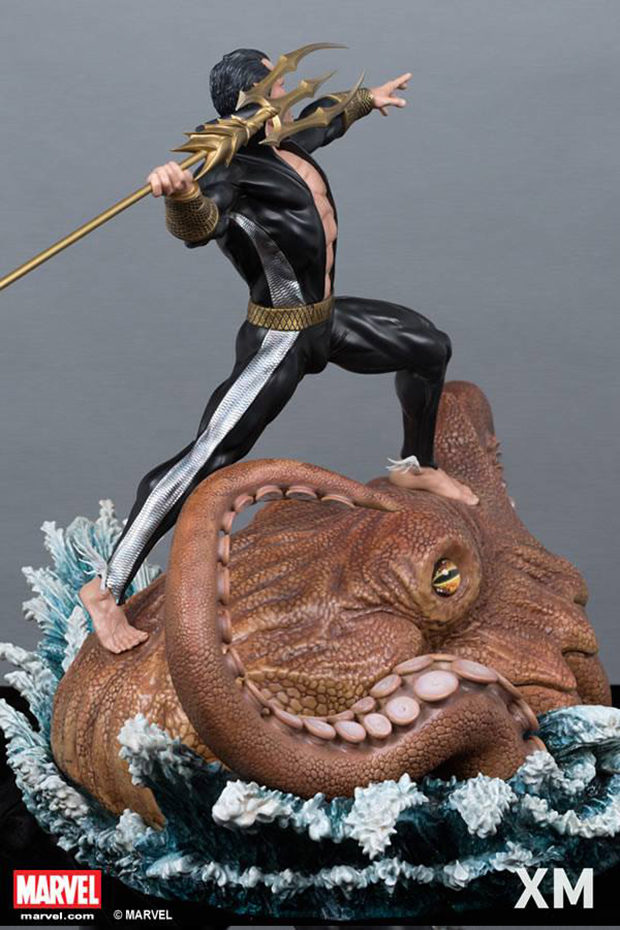 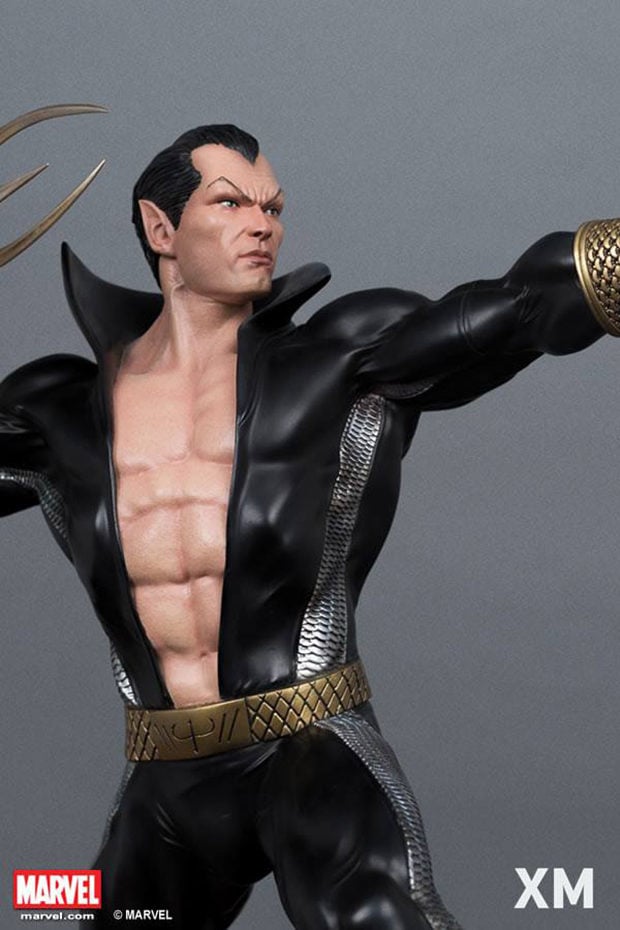 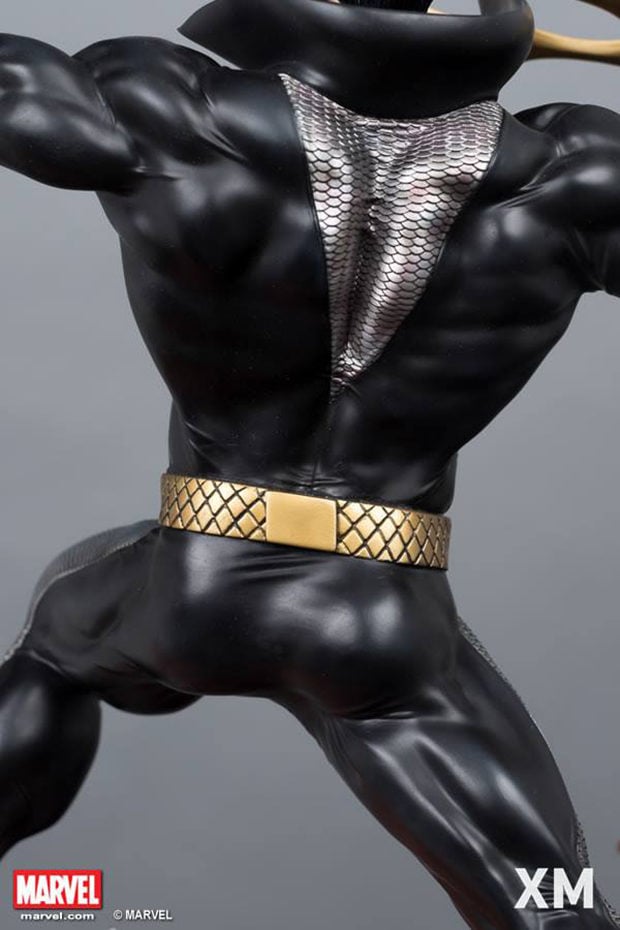 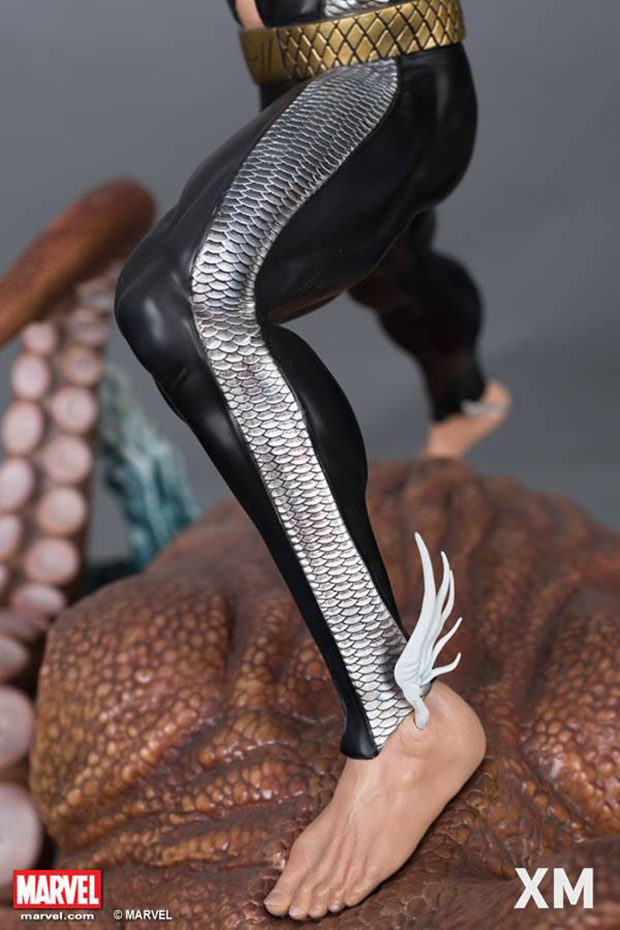 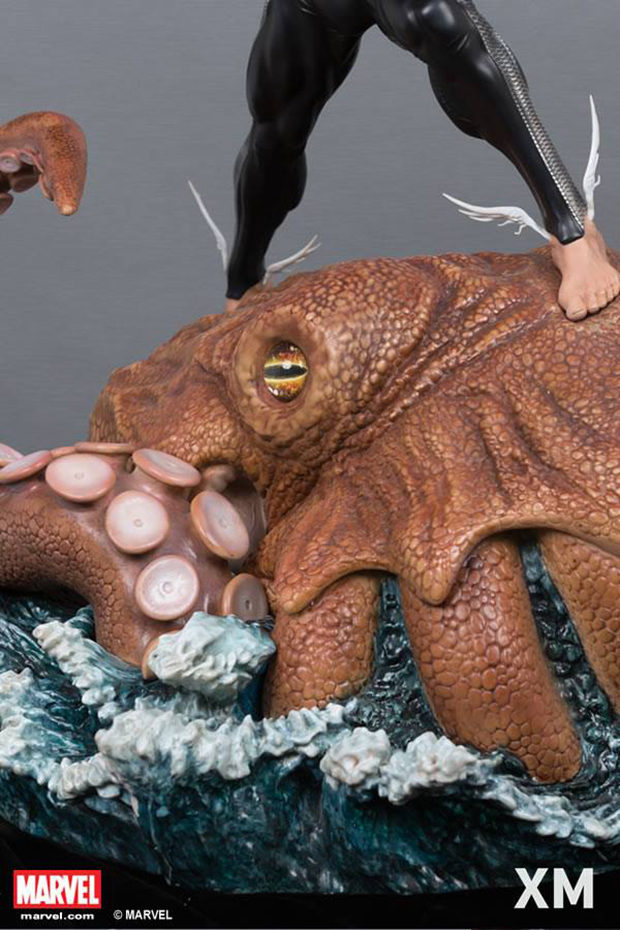