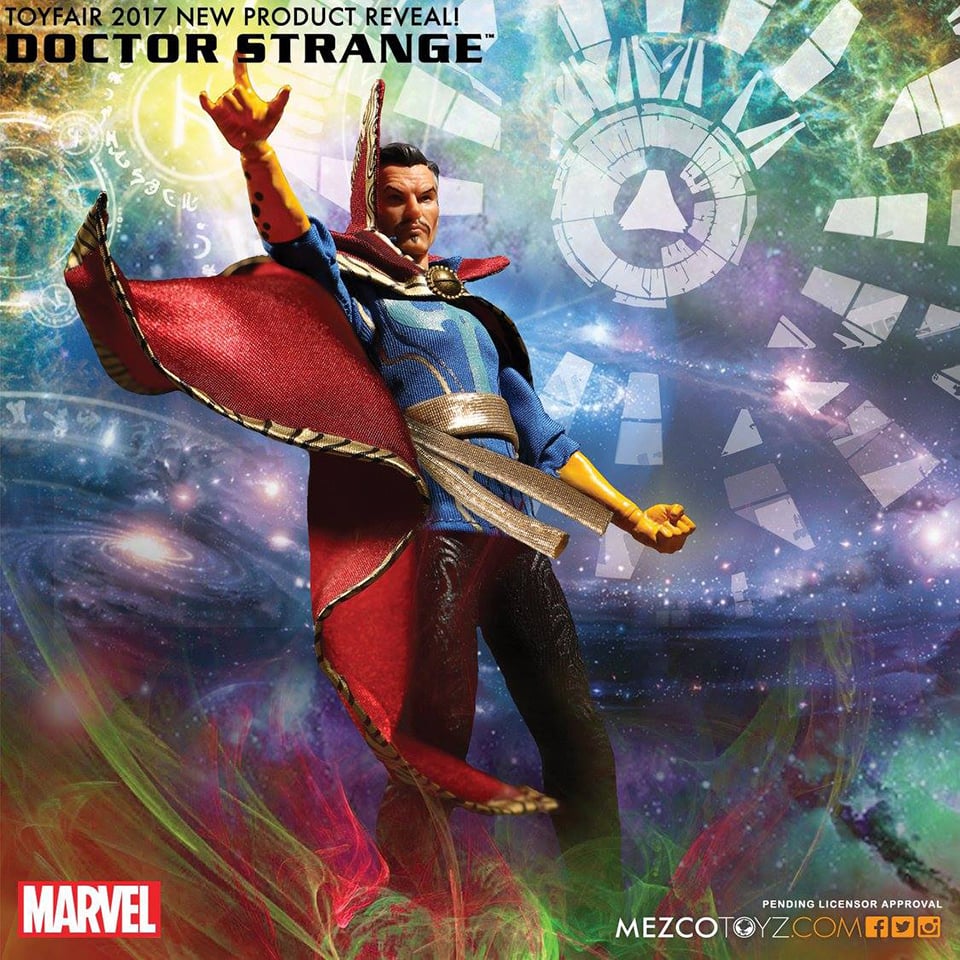 Mezco Toyz took to Facebook to tease some of the goodies that they will reveal at the 2017 Toy Fair this weekend. Half of the unveiled collectibles are upcoming One:12 Collective toys. There are classic takes on Doctor Strange , Iron Man, Wolverine and Batman. There’s also an Evil Dead 2 version of Ashley Williams, a Gal Gadot Wonder Woman and a Netflix Daredevil.

The reveal got mixed results online. There are those that think that the Batman and Wolverine figures have unnecessary details, and of course there’s Mezco’s hit or miss portraits. At least the Doctor Strange figure looks awesome, and the Batman figure could be right up there with Strange with a few tweaks. 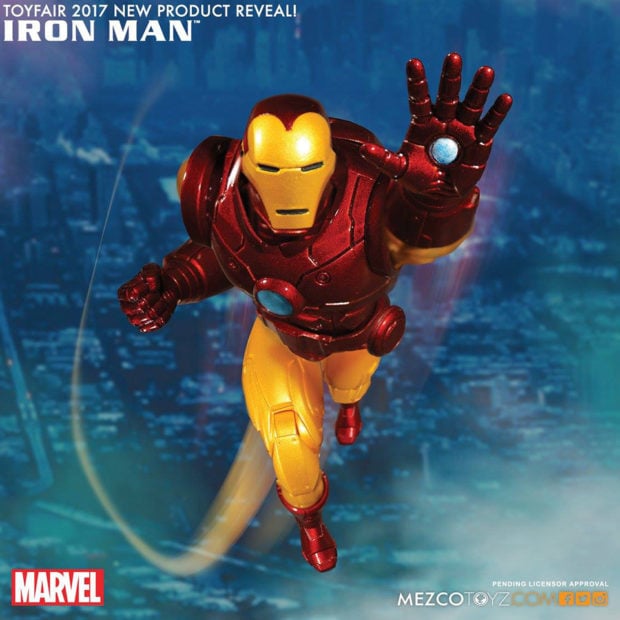 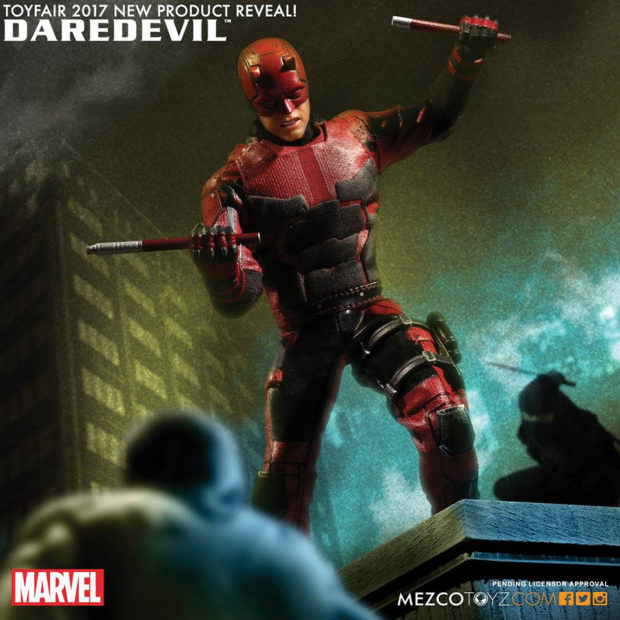 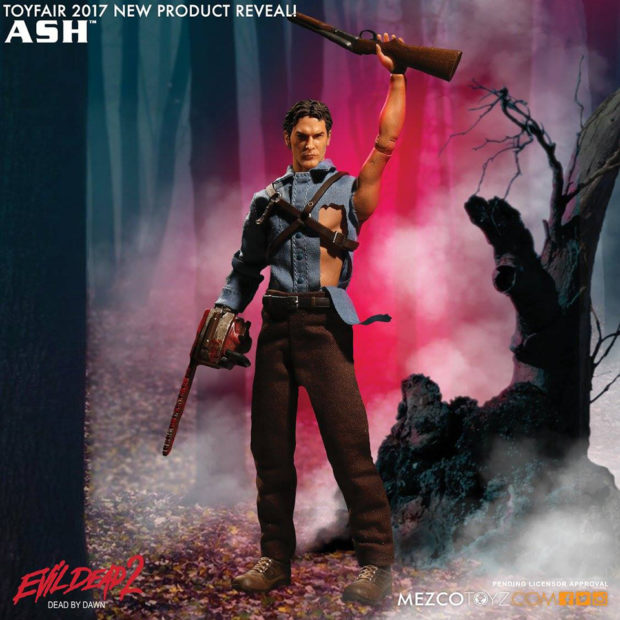 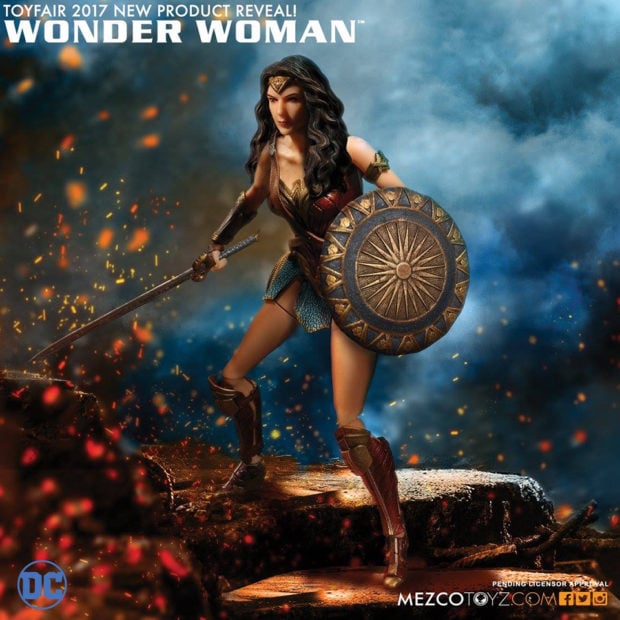 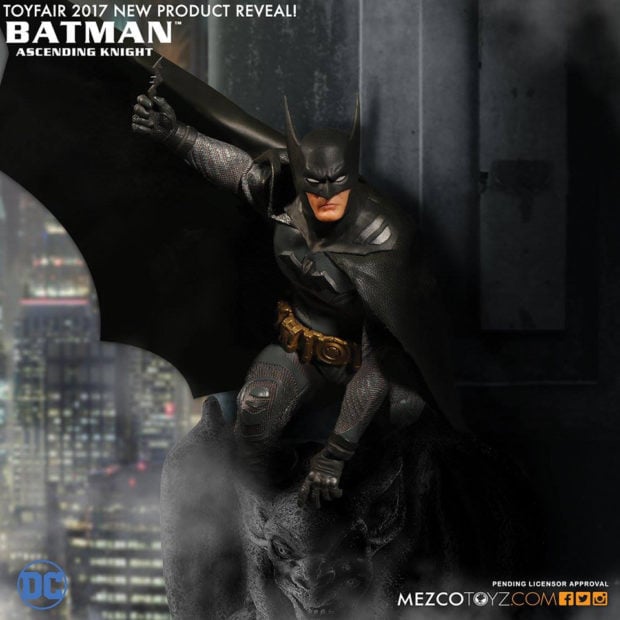 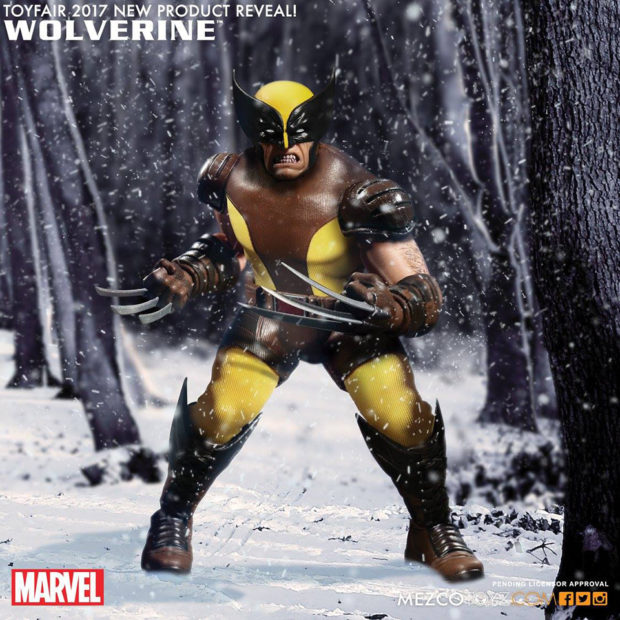