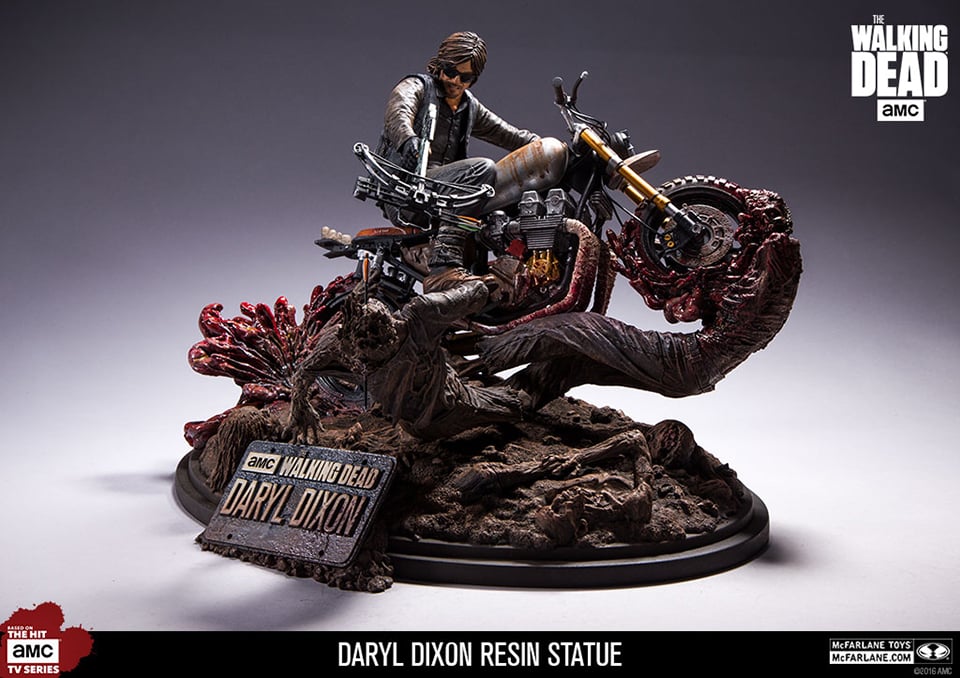 Norman Reedus’ tailor-made zombie-slayer gets a sick cold-cast resin statue courtesy of McFarlane Toys. Measuring 10″ tall and 14″ wide, the statue depicts Daryl riding his new motorcycle while slaughtering walkers with his trusty crossbow and the bike itself. The statue comes with an alternate head that has sunglasses on.

You can pre-order the statue for $329 (USD). McFarlane Toys also released a handful of unpainted artist proofs of the statue, but those are already sold out. 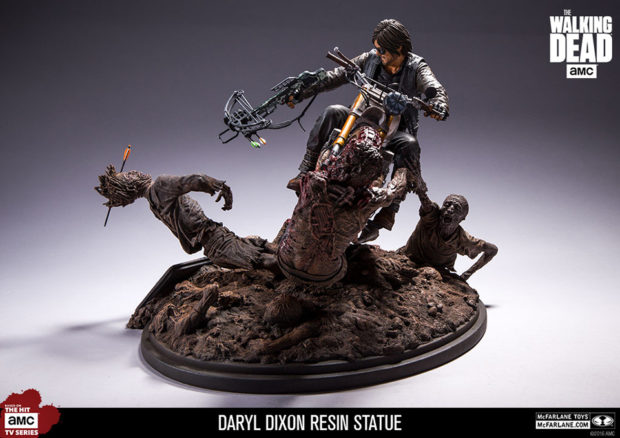 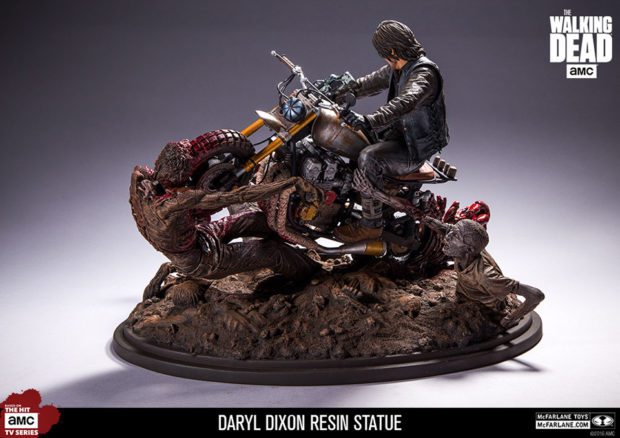 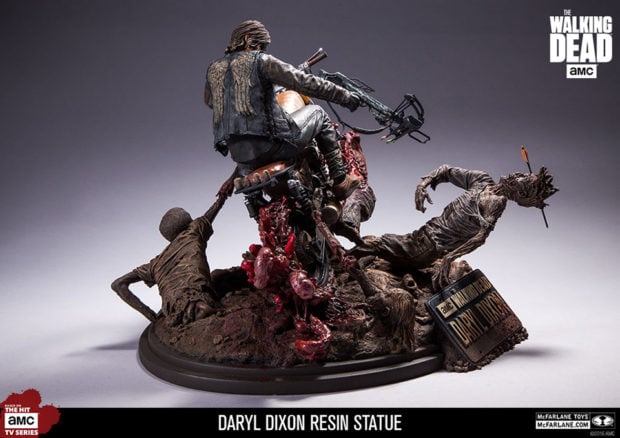 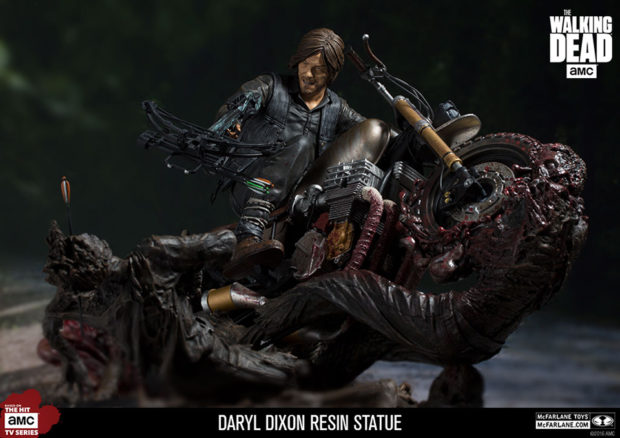 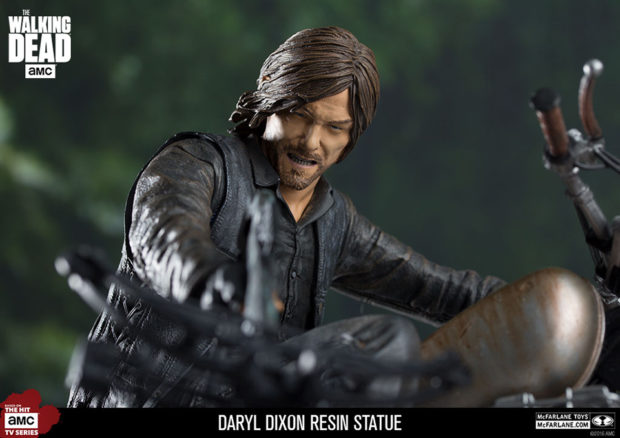 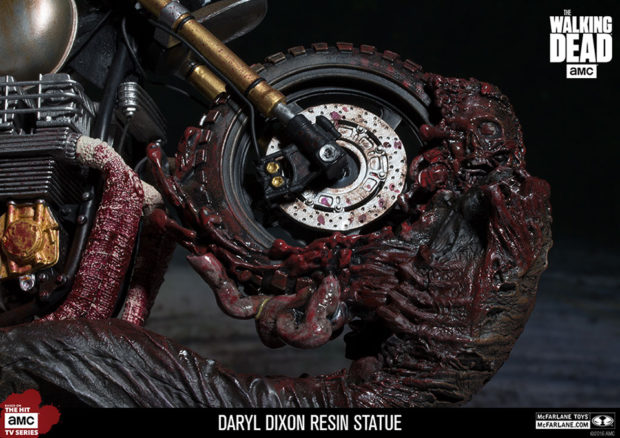 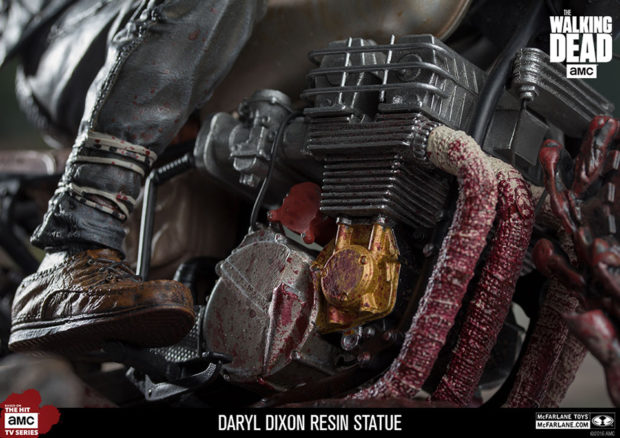 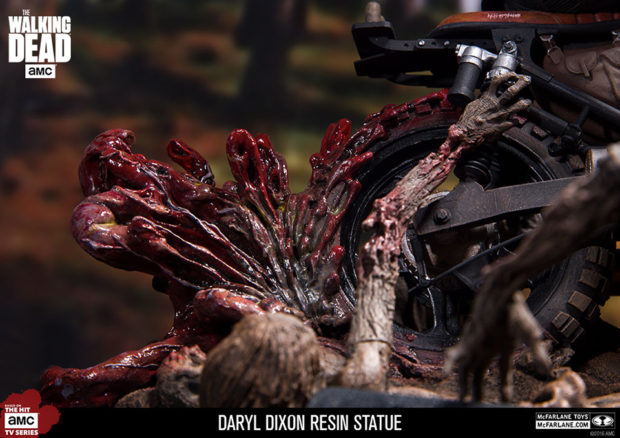 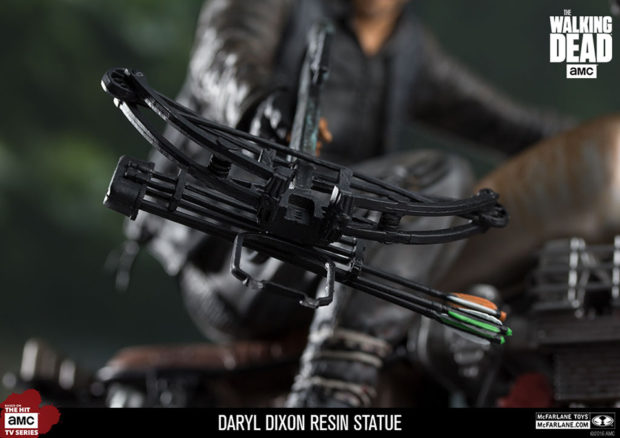 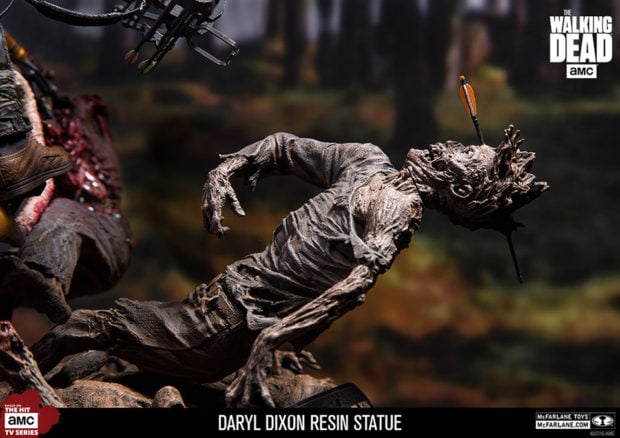 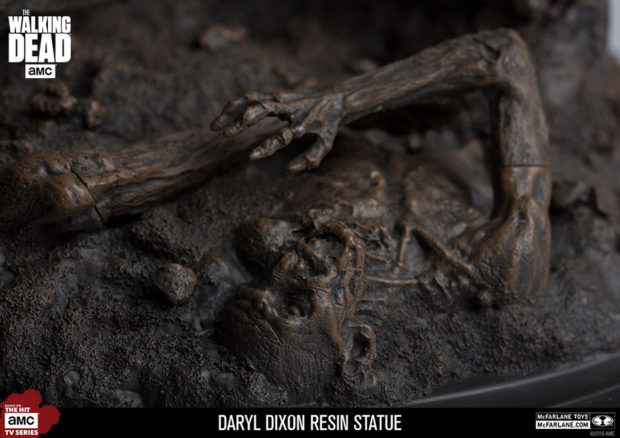 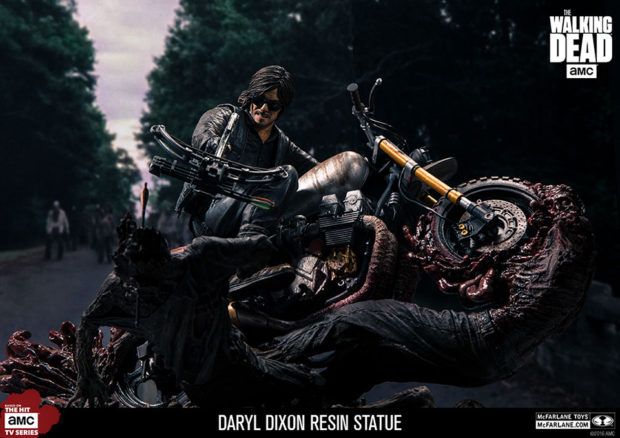 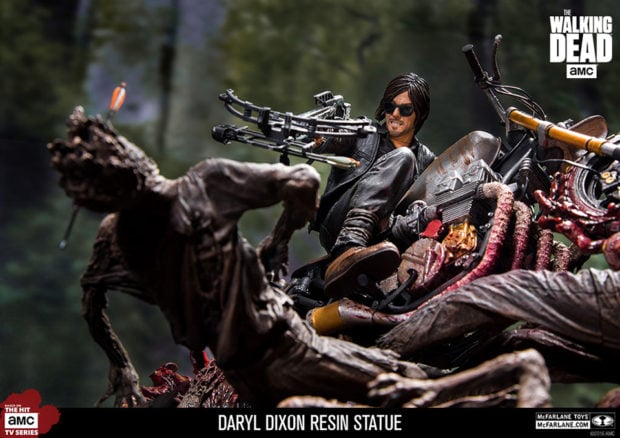 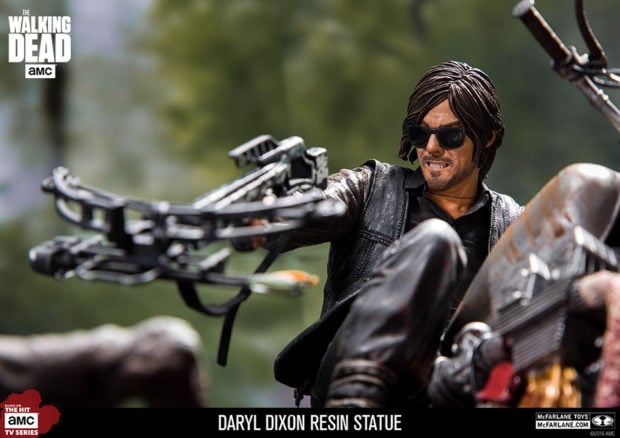 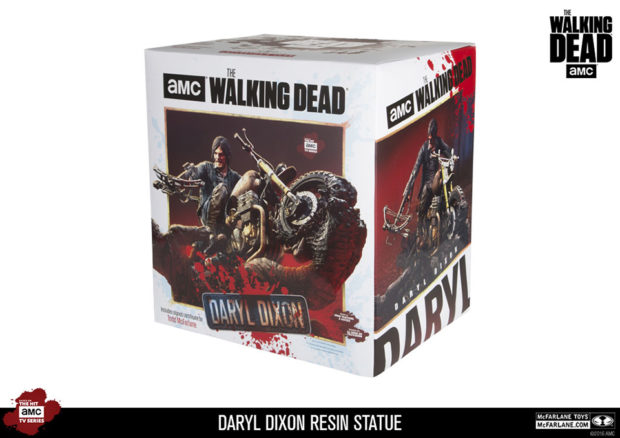 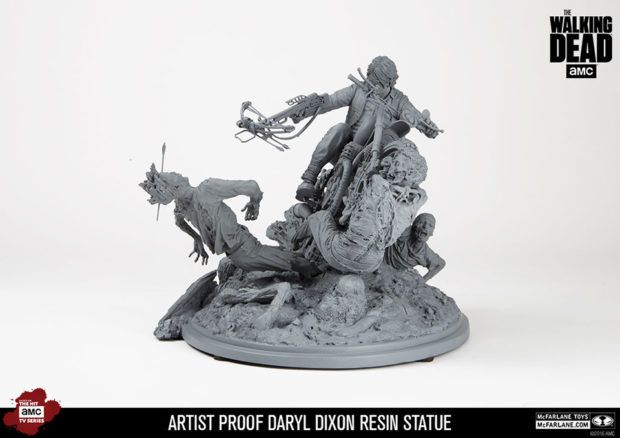