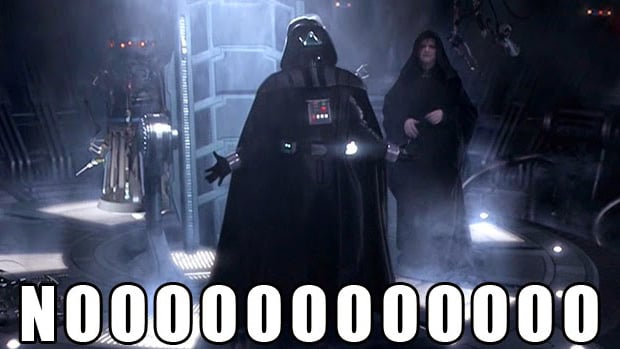 While we all wait for the next Spaceballs movie – which may or may not be coming – we will soon be getting another sci-fie parody film. The team behind the Scary Movie franchise are apparently developing a Star Wars spoof film called Star Worlds: Episode XXXIVE=MC2: The Force Awakens The Last Jedi Who Went Rogue.

If you’re a fan of spoof films, it sounds like you will like this. There aren’t nearly enough of these kind of movies these days. I miss them. Airplane, Naked Gun, Spaceballs, they are all awesome. I’m hoping this one will be just as funny, but it probably won’t be as good as Spaceballs. Come on Mel Brooks, make the sequel already. At least we have this one coming our way.