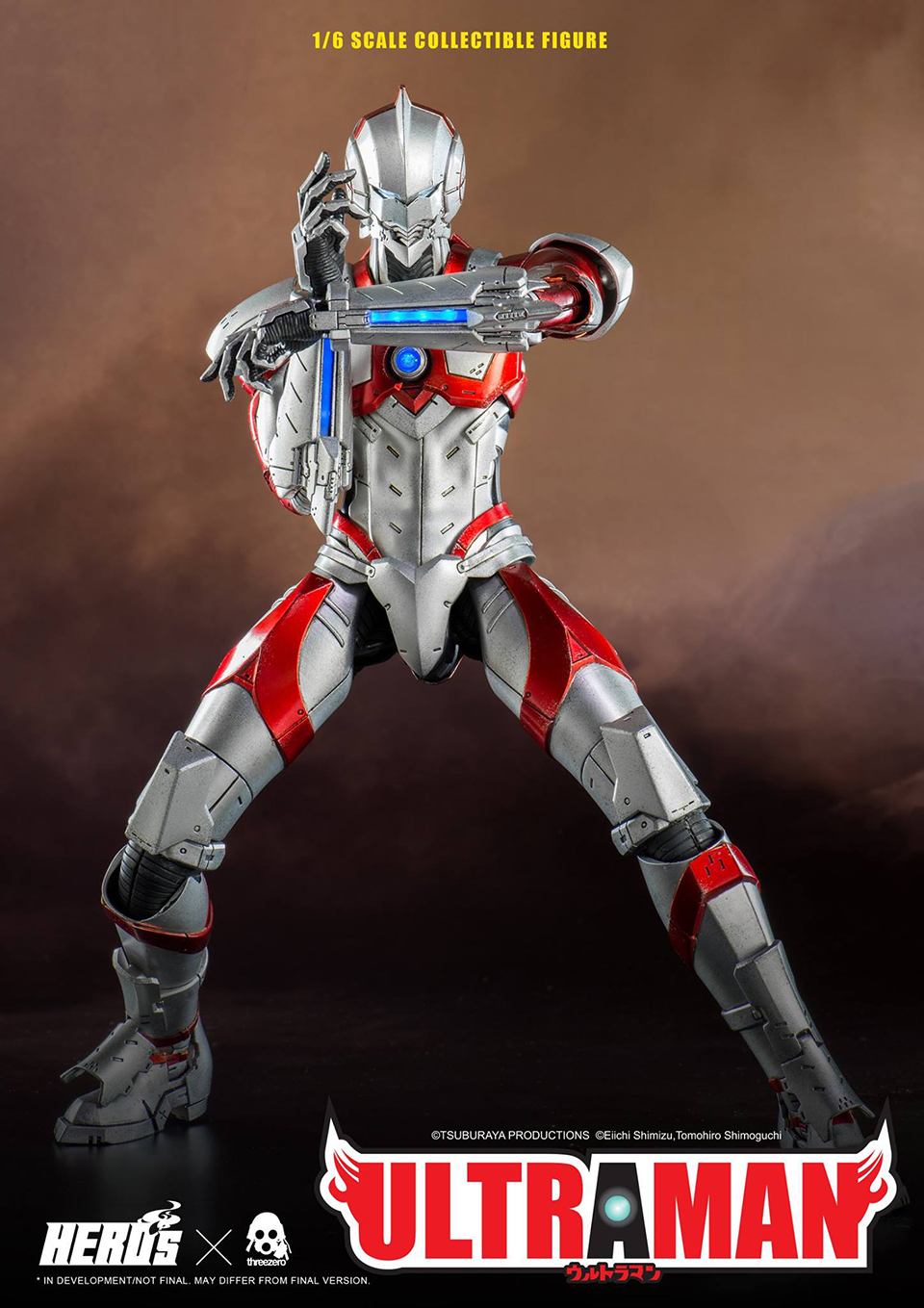 Tomohiro Shimoguchi’s Ultraman redesign is popping up everywhere, and for good reason. Threezero’s sixth scale figure of the man-sized Ultraman has softer features and larger limbs and shoulders than its manga counterpart.I think Prime 1’s statue looks better, but Threezero’s take isn’t bad. It has 40 points of articulation, LEDs for its eyes, chest timer and specium blades, four pairs of hands and an alternate unmasked head. You can pre-order it now for $260 (USD). 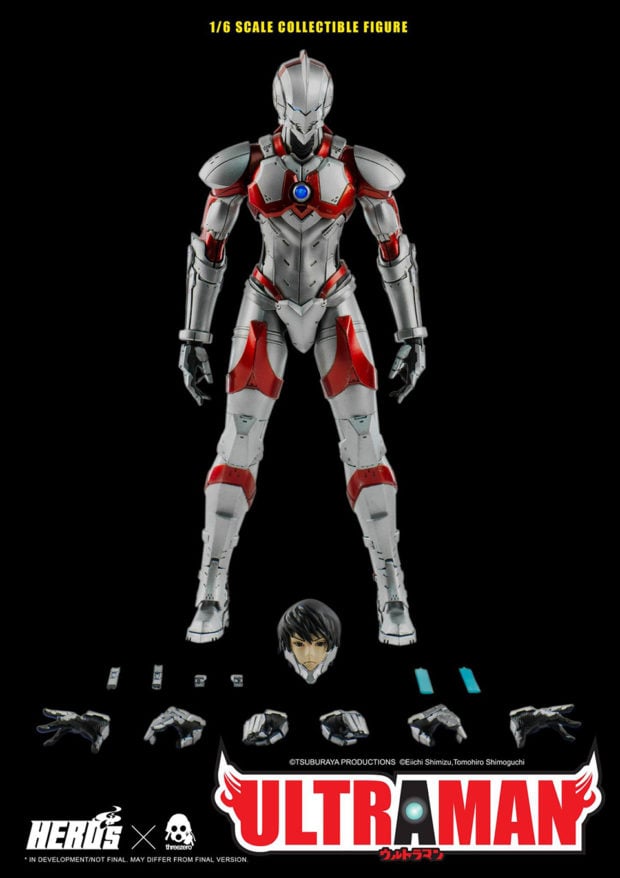 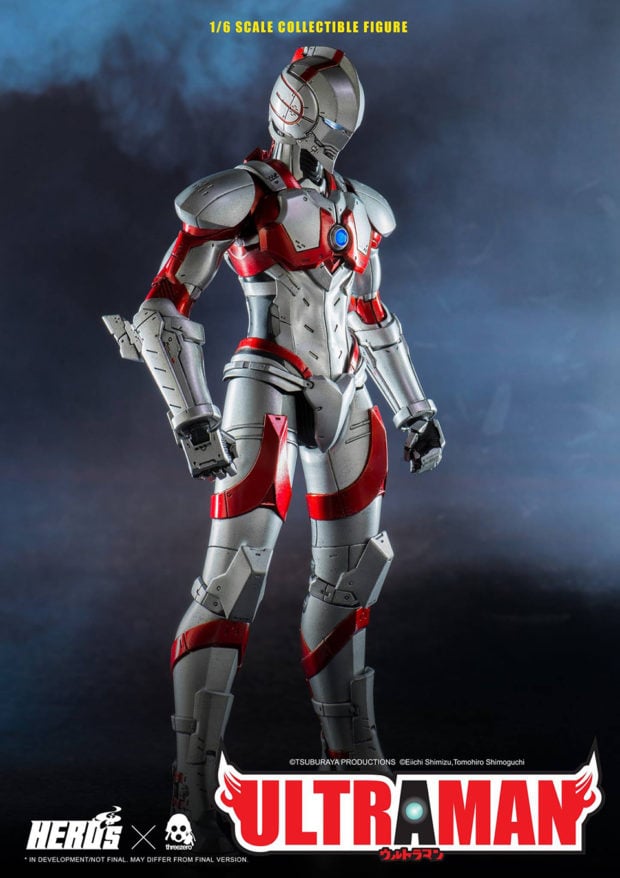 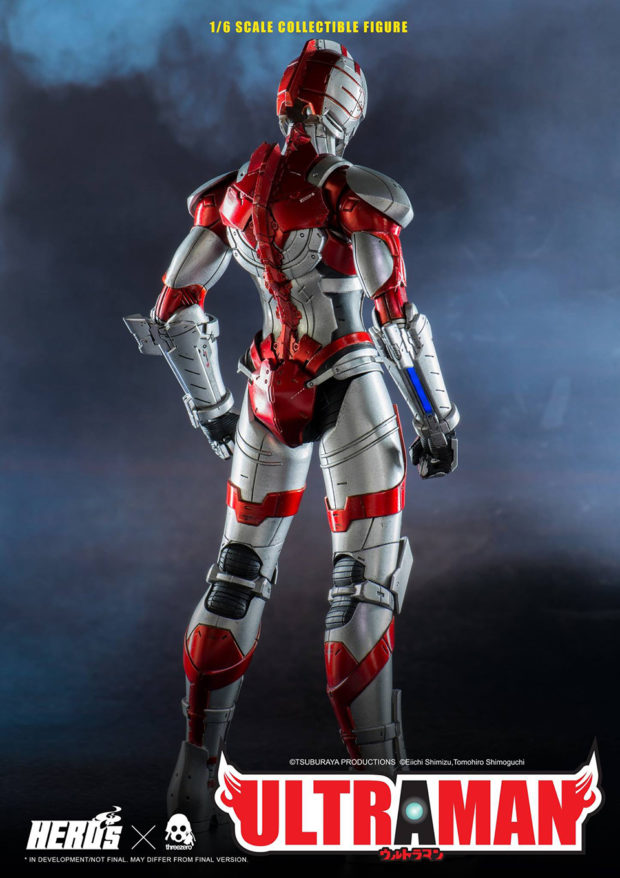 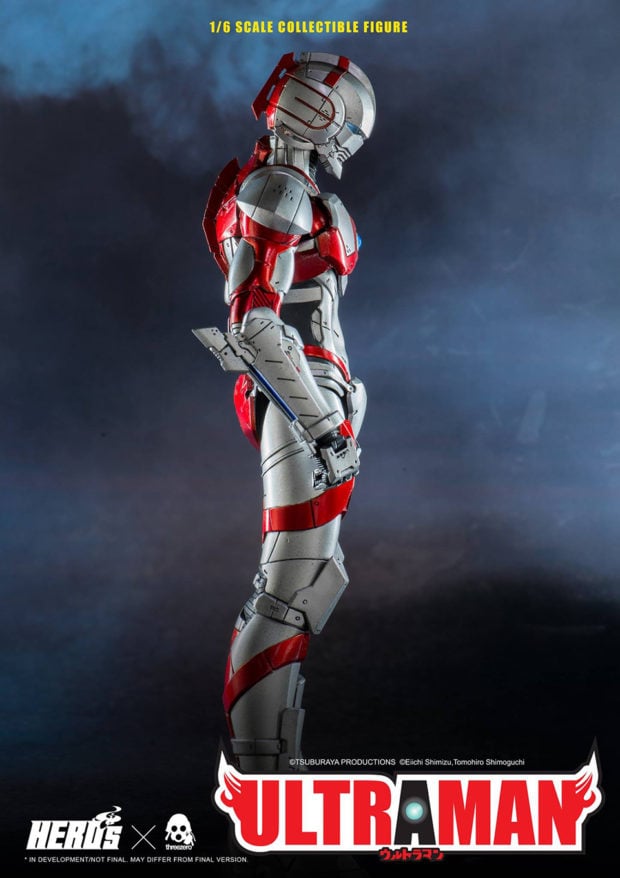 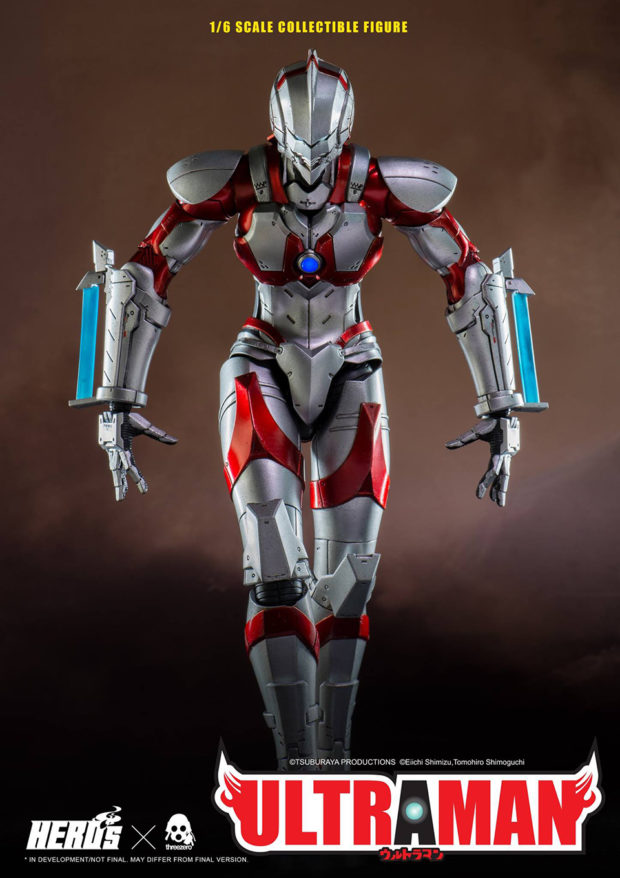 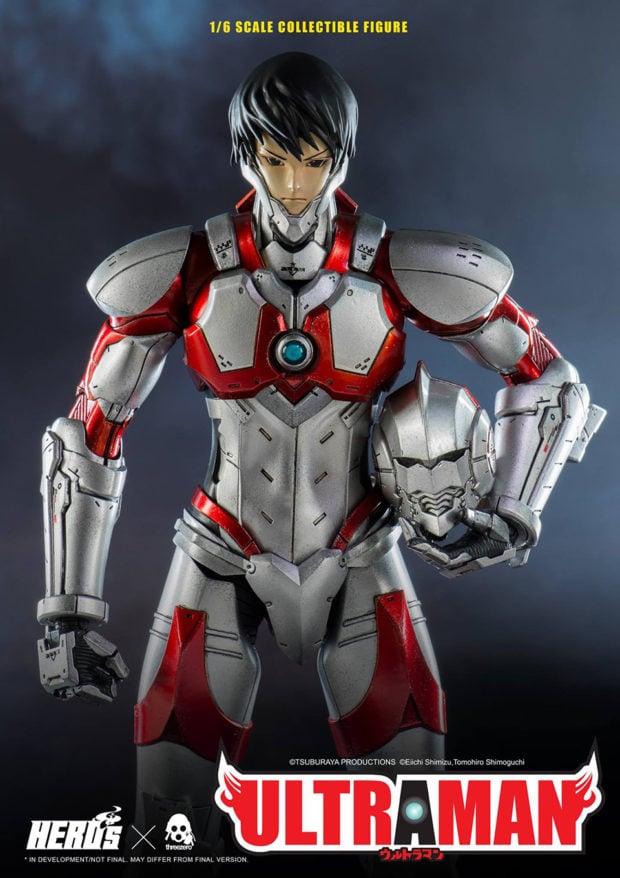 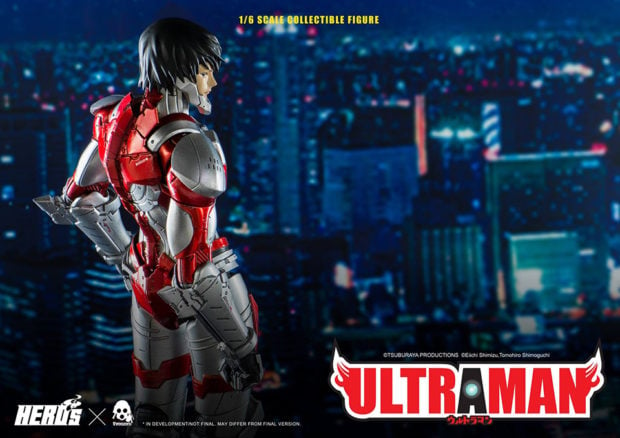 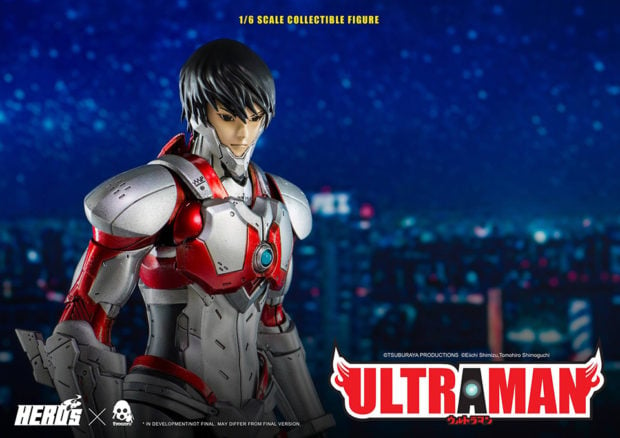 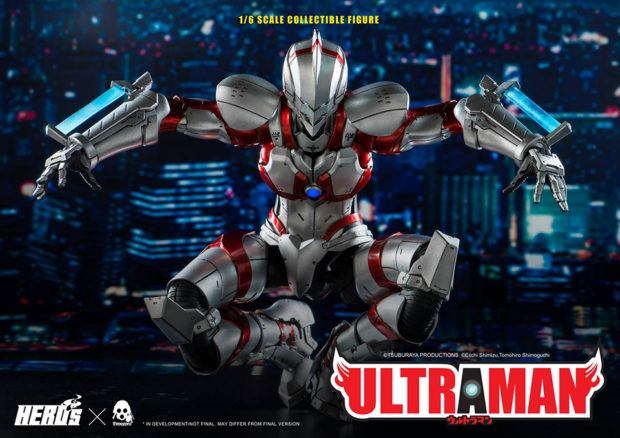 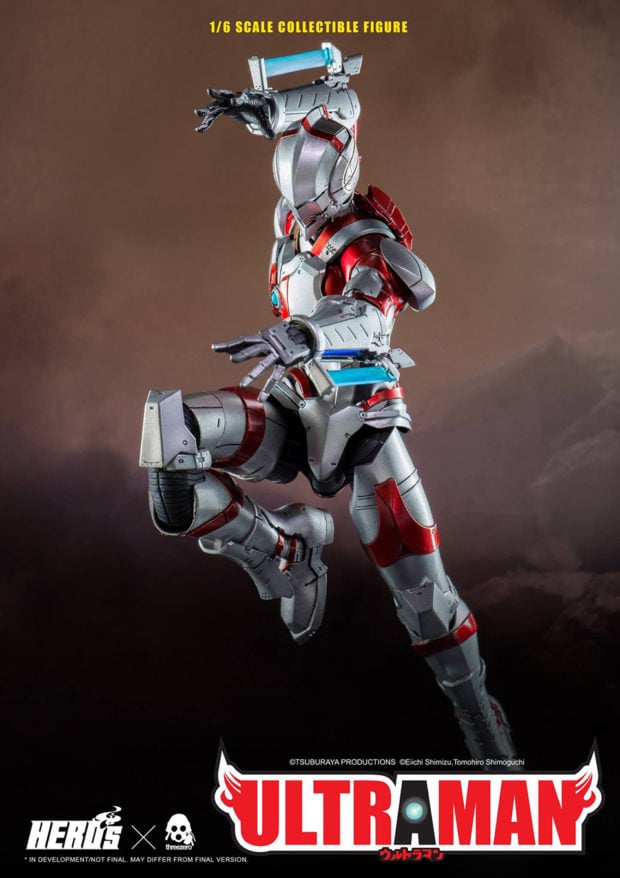 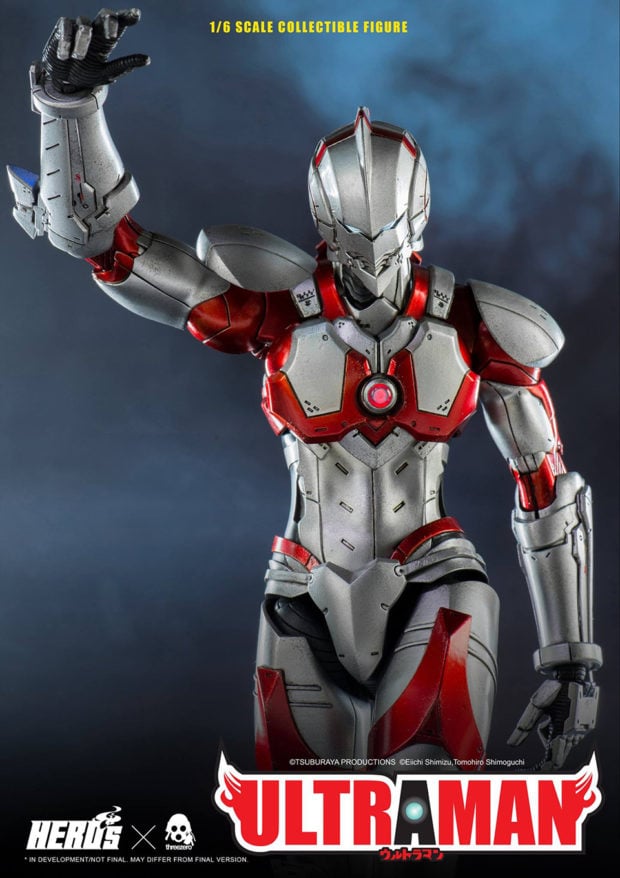 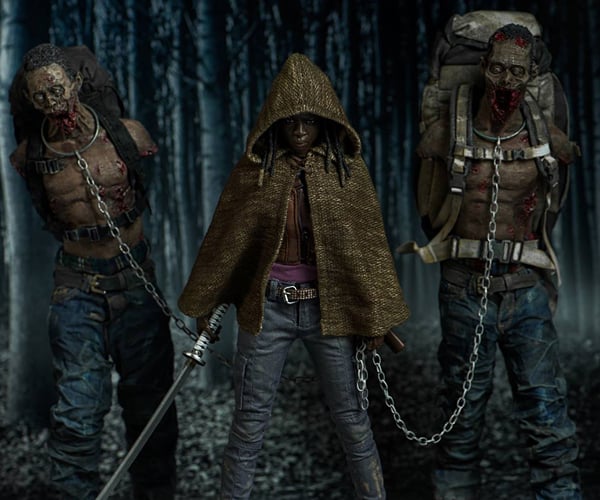 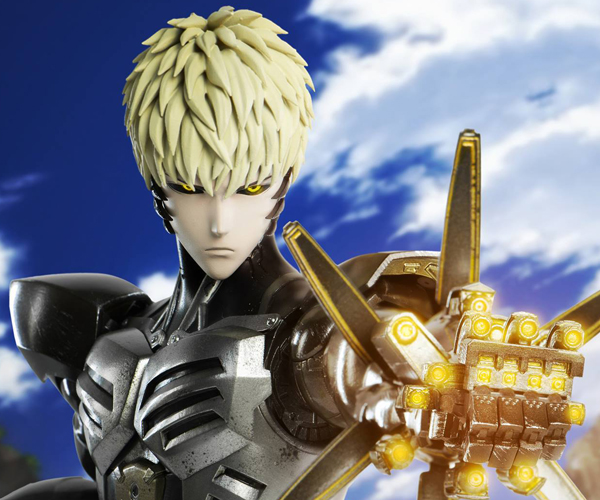 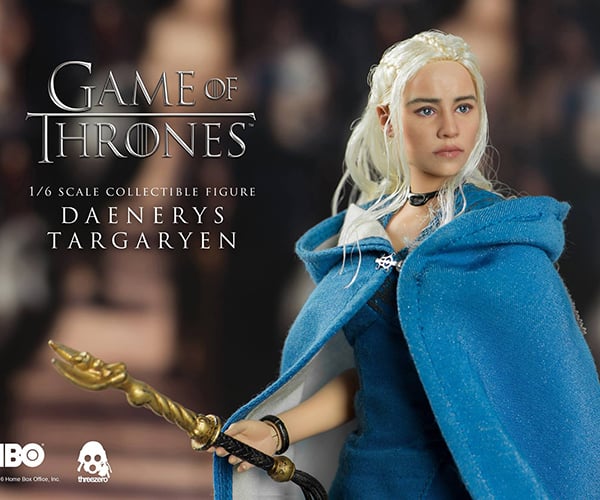