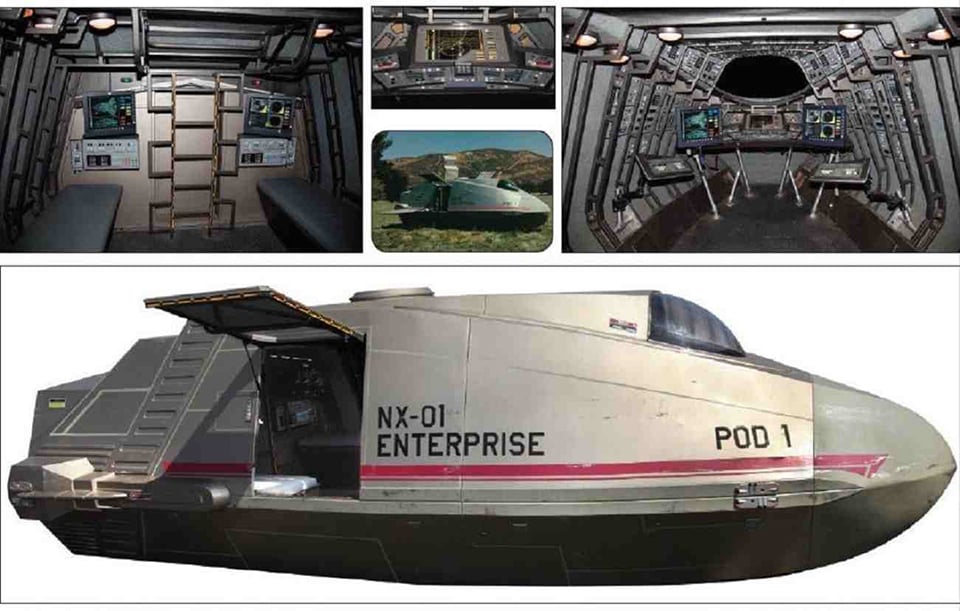 eBay seller $tcb$ claims that they have a rare treasure for hardcore fans of the ill-fated Star Trek: Enterprise. It’s a screen used prop of the Shuttlepod 1, which was featured in several episodes of the TV series, including an episode that takes place mostly inside the ship. The seller claims only two of these full scale shuttles were made.

The prop is 20 feet long and breaks down into three parts. It has screen printed panels and tons of gauges, buttons and switches. The original electronics for the prop’s interior and exterior lights were removed after the series’ production, but $tcb$ says the prop has since been restored with the help of the show’s art director Michael Okuda. 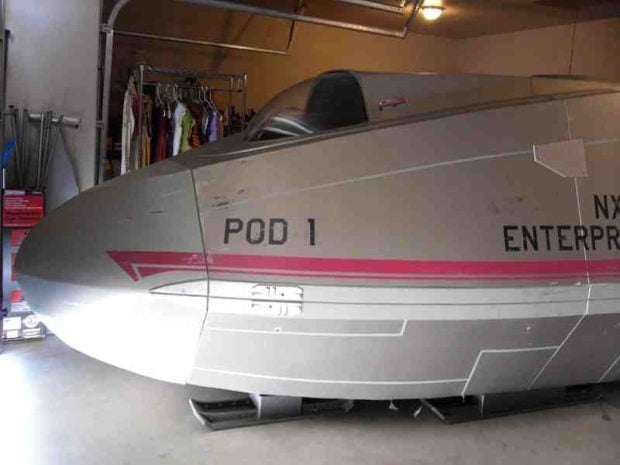 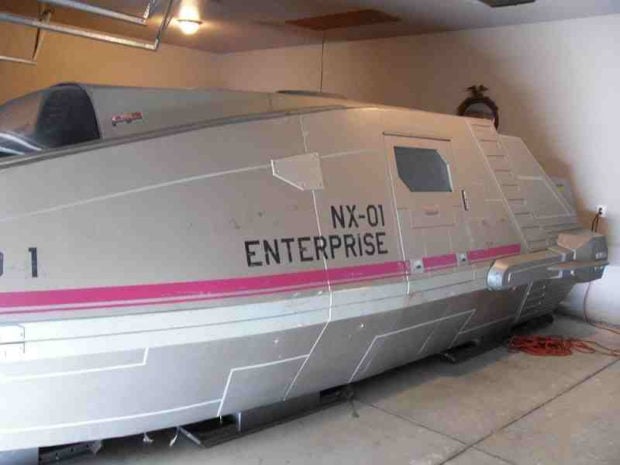 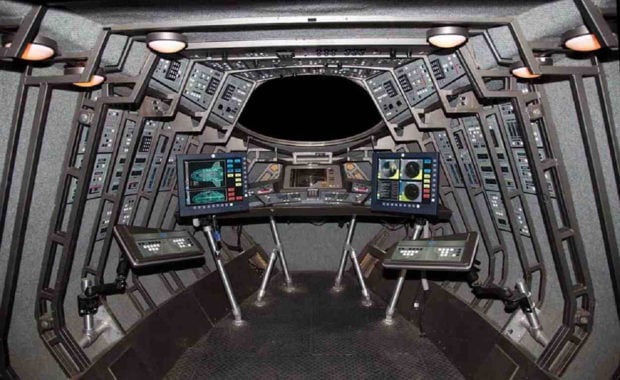 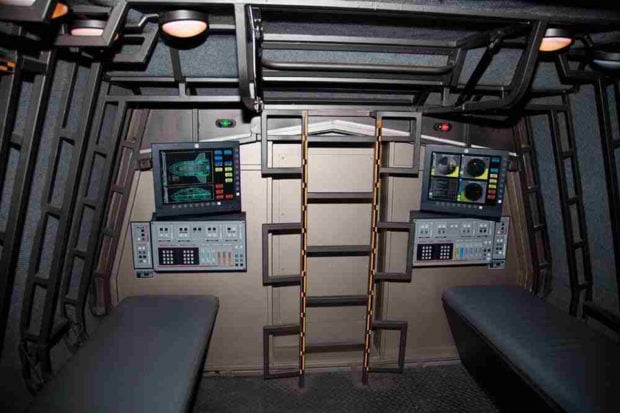 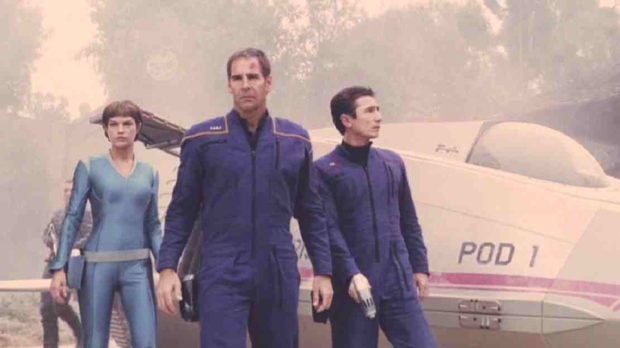