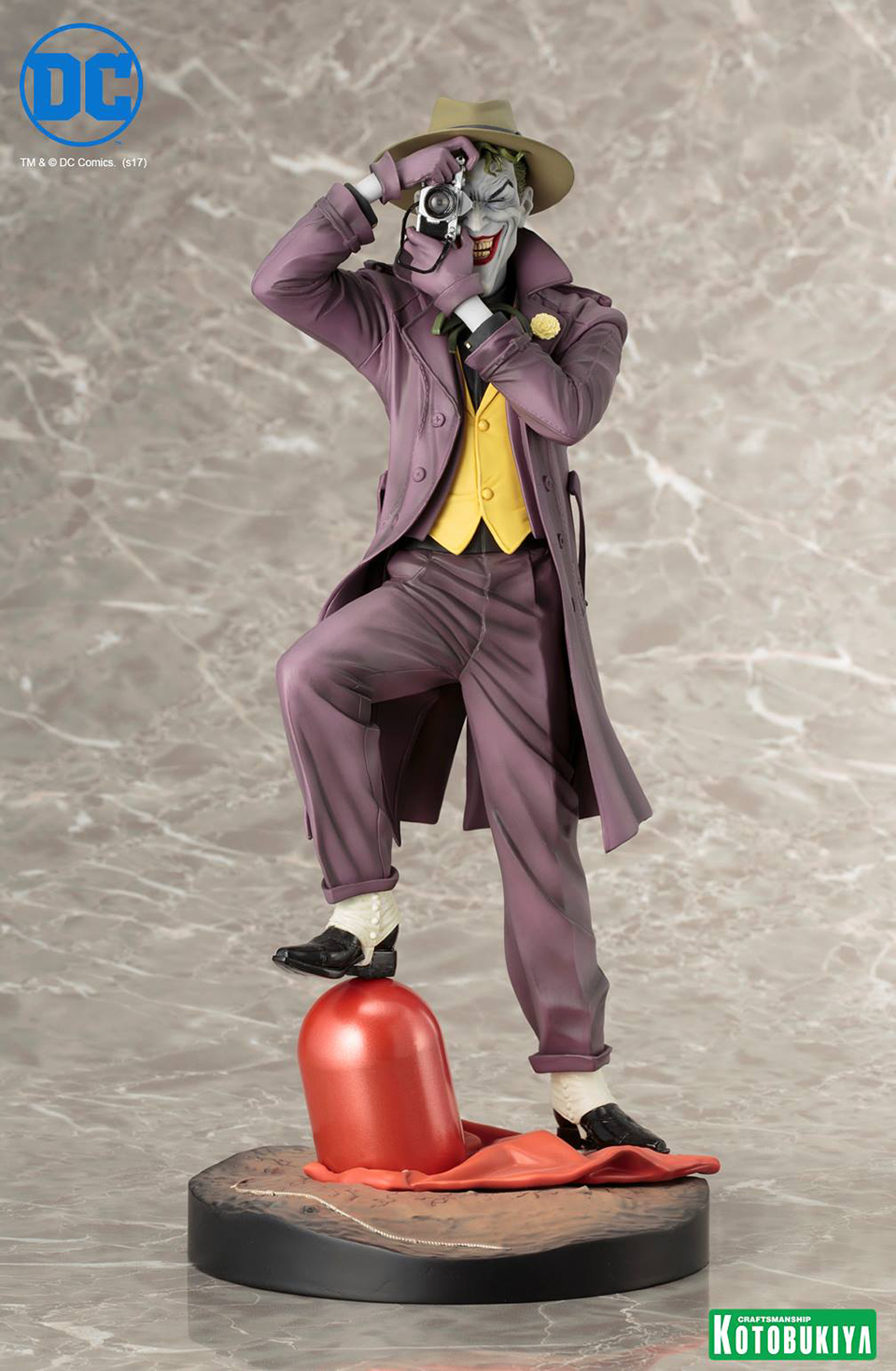 As Mr. J once said, “If I’m going to have a past, I prefer it to be multiple choice!” And if you’re looking for a cheaper alternative to DC’s recent The Killing Joke the Joker statue, you’re in luck. Kotobukiya has unveiled the second edition of its own take on Brian Bollard’s iconic cover art. You may even prefer this one regardless of its price point, as it has a more washed out paint job and a more accurate pose.

The statue’s first edition had a motion sensor that activated the light up lamp on its base as well as played a shutter sound. This release has a simpler base that sees the Joker standing over the Red Hood mask and cape. It doesn’t make much sense, but at least it’s still related to the source material. The point is, the point is he went crazy. You can pre-order the statue now for $100 (USD). 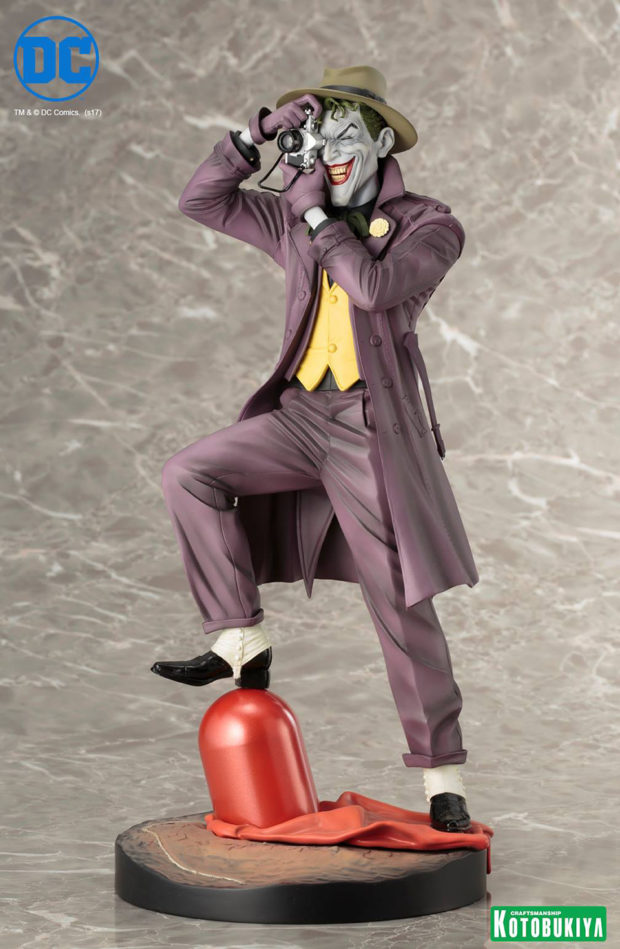 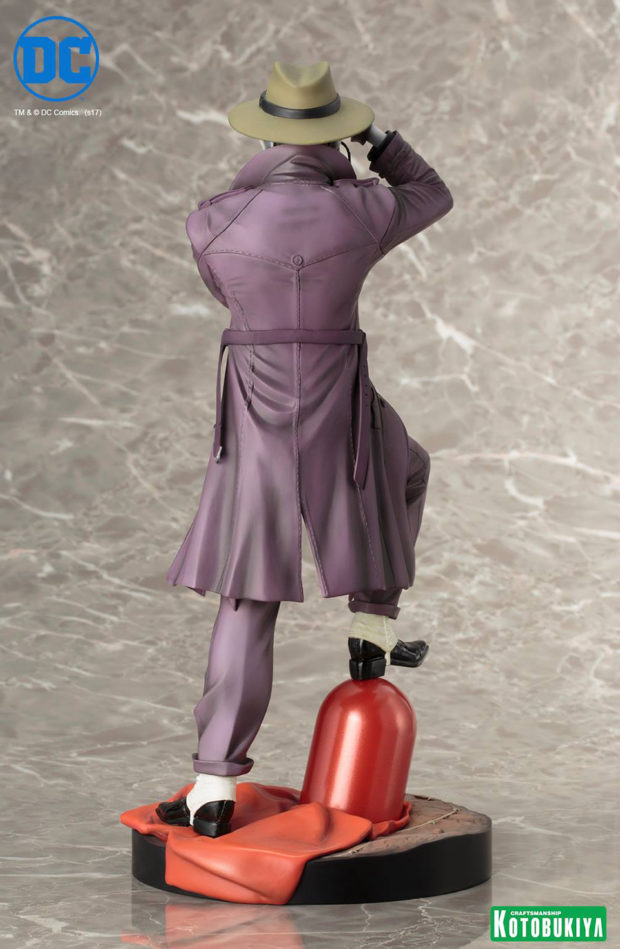 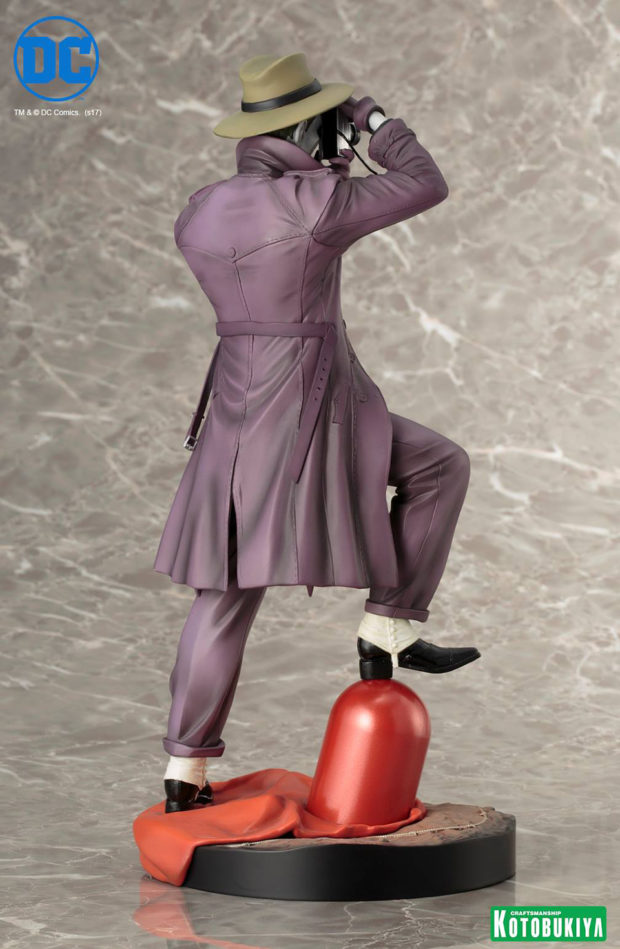 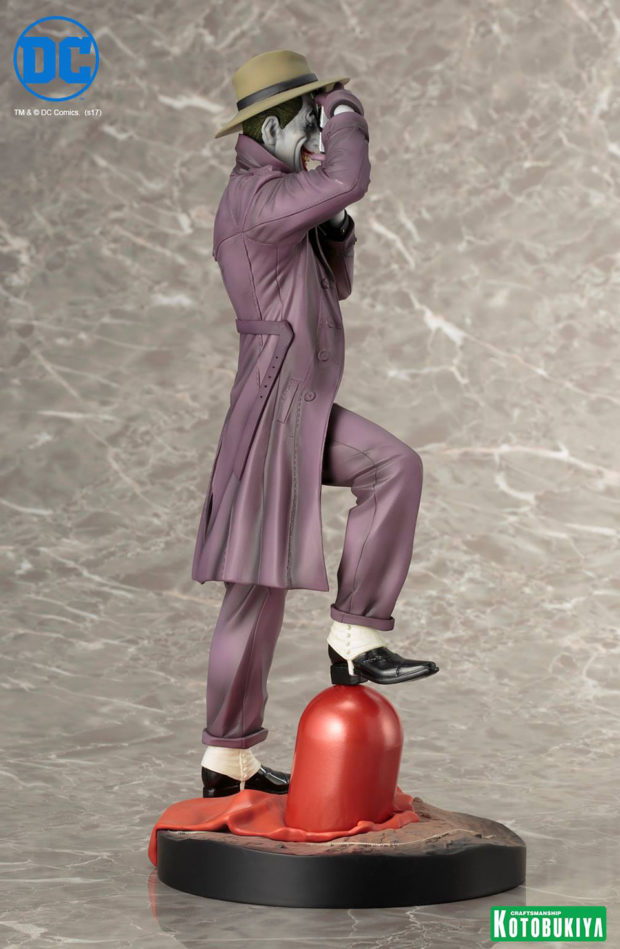 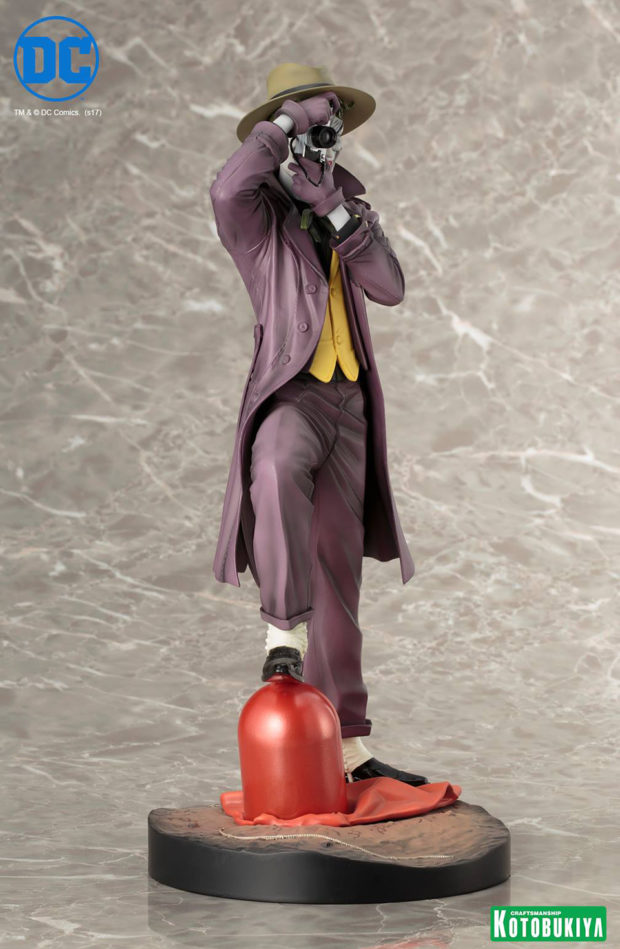