Rogue One Passes $1 Billion at the Box Office 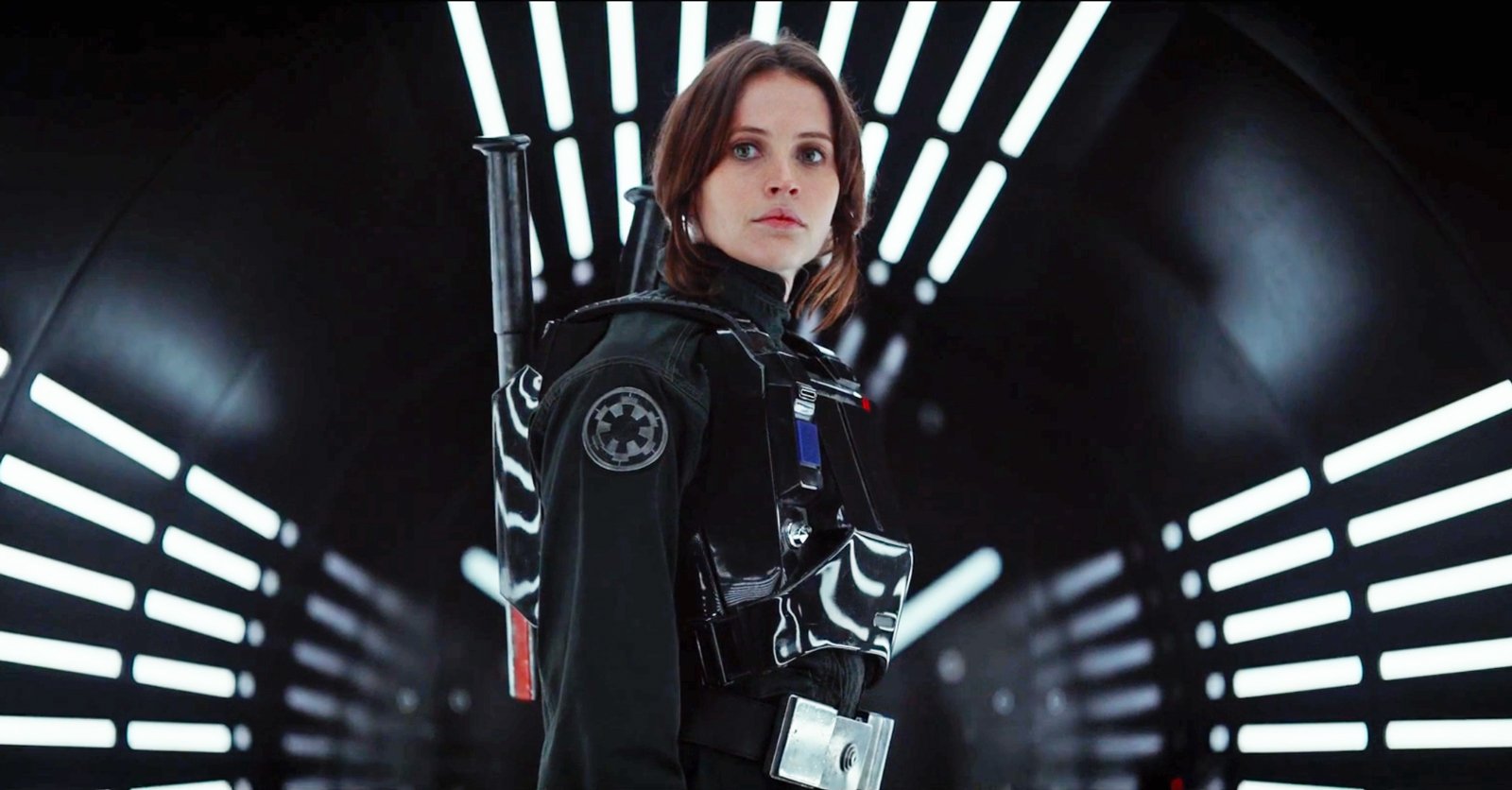 It may not have reached this milestone as fast as The Force Awakens did, but Rogue One: A Star Wars Story has officially passed the $1 billion global box office mark. Disney can feel secure that its cash cow is healthy and that this franchise is seemingly in it’s prime.

Disney-Lucasfilm’s “Rogue One: A Star Wars Story” has surpassed the $1 billion milestone at the worldwide box office, becoming the 28th title and 13th Disney film to do so.

Now the wait is on for Episode VIII, which may even surpass these numbers.