Funko Announces a Ton of New Toys for 2017 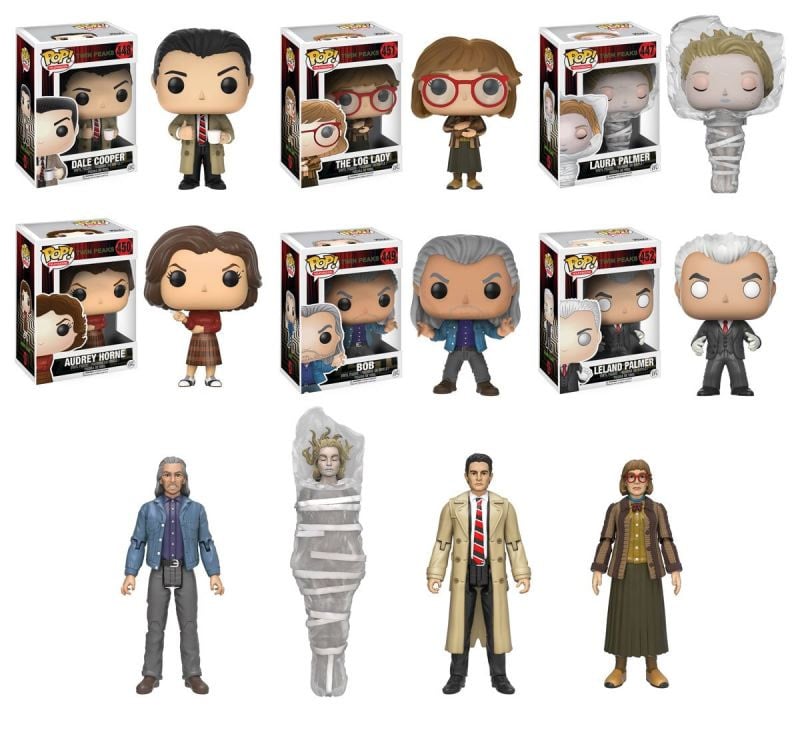 As I’ve said before, Funko seems determined to take over the world by releasing toys belonging to every property known to man. They are not done by a long shot. They just announced a TON of new toys at the London Toy Fair.

All will arrive at some point this year. Among some of the geek and sci-fi offerings are Pop vinyl figures of The 100, Mystery Minis based on all the DC TV shows and some retro arcade games, another wave of Batman: The Animated Series figures, and Pops inspired by Twin Peaks, Lord of the Rings, Overwatch, Mr. Robot, Teen Wolf, Mystery Science Theater 3000, the live action Ghost in the Shell, some Donnie Darko Dorbz, and much more.

If you collect Funko toys, now is a great time to be alive. You better start saving your money, and making some room on your shelf. 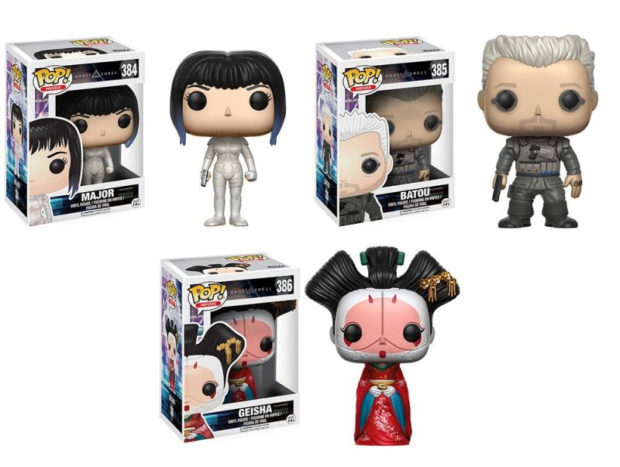 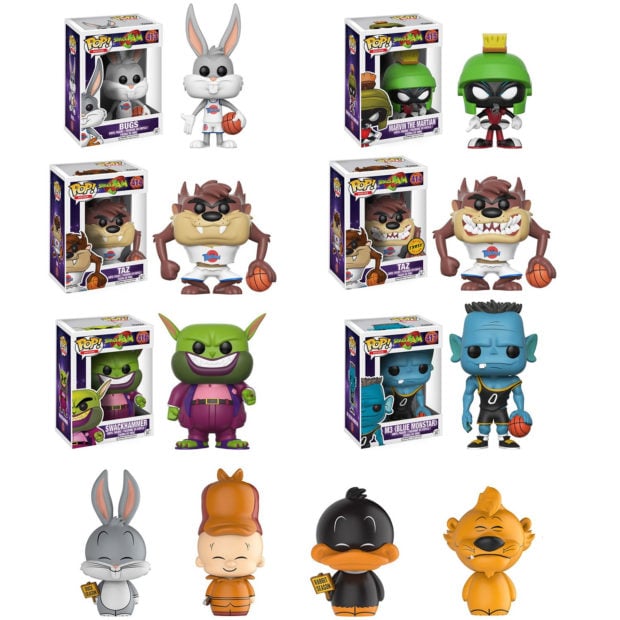 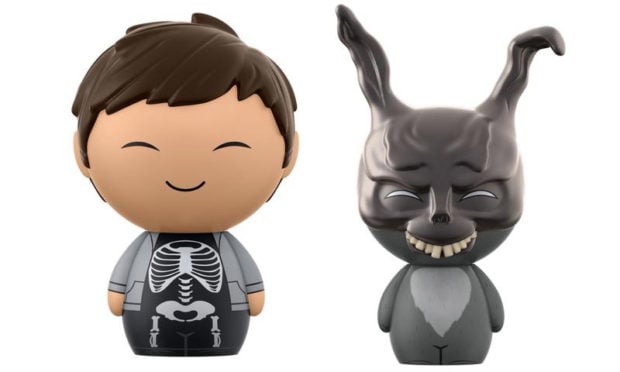 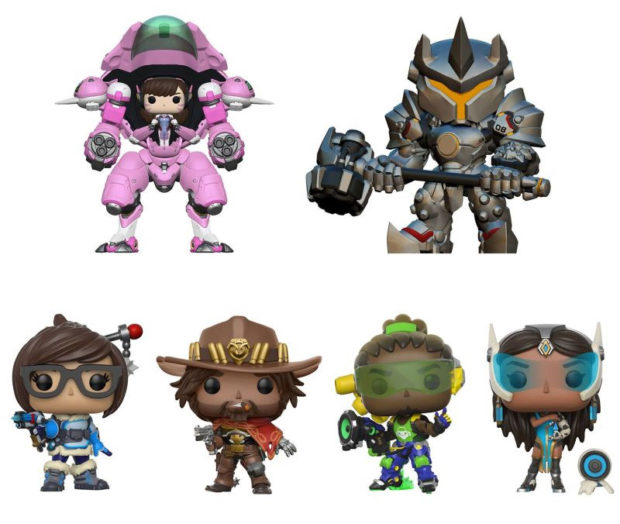 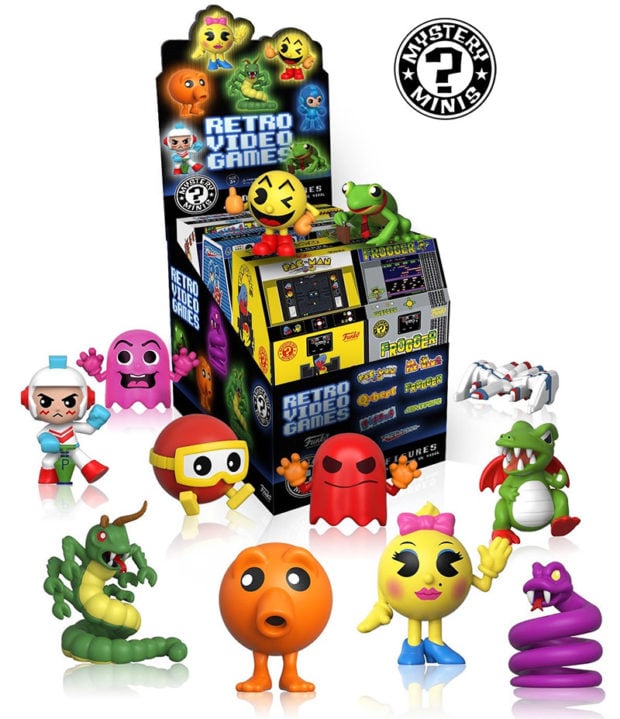