Is Pierce Brosnan Cable in Deadpool 2? 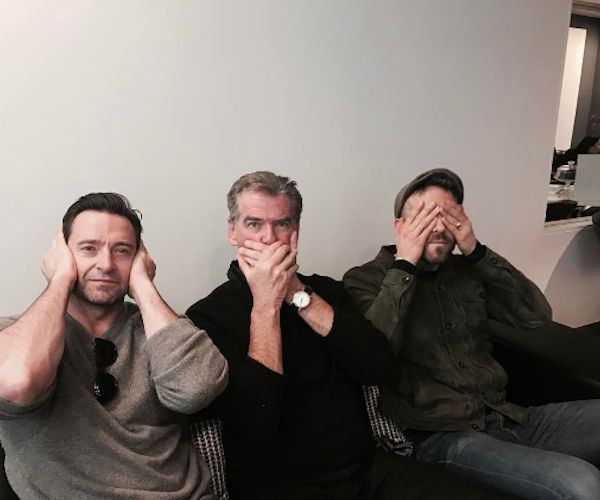 Ever since the end-credits sequence of Deadpool, where Deadpool promised the arrival of Cable in the sequel, we have been waiting to hear who would be playing the role. We’ve heard plenty of rumors, but now there’s an unconventional new contender.

This pic from Ryan Reynolds’ Instagram account leads us to believe that Pierce Brosnan could be playing Cable in Deadpool 2. Of course, maybe this is just a joke. Wolverine is in the pic and so is Deadpool. Maybe Brosnan is playing someone else, but he seems a better Cable than any other character IMO. Even if it is a strange choice, it just might work. The man is a good actor, and after all he was James Bond for a while.