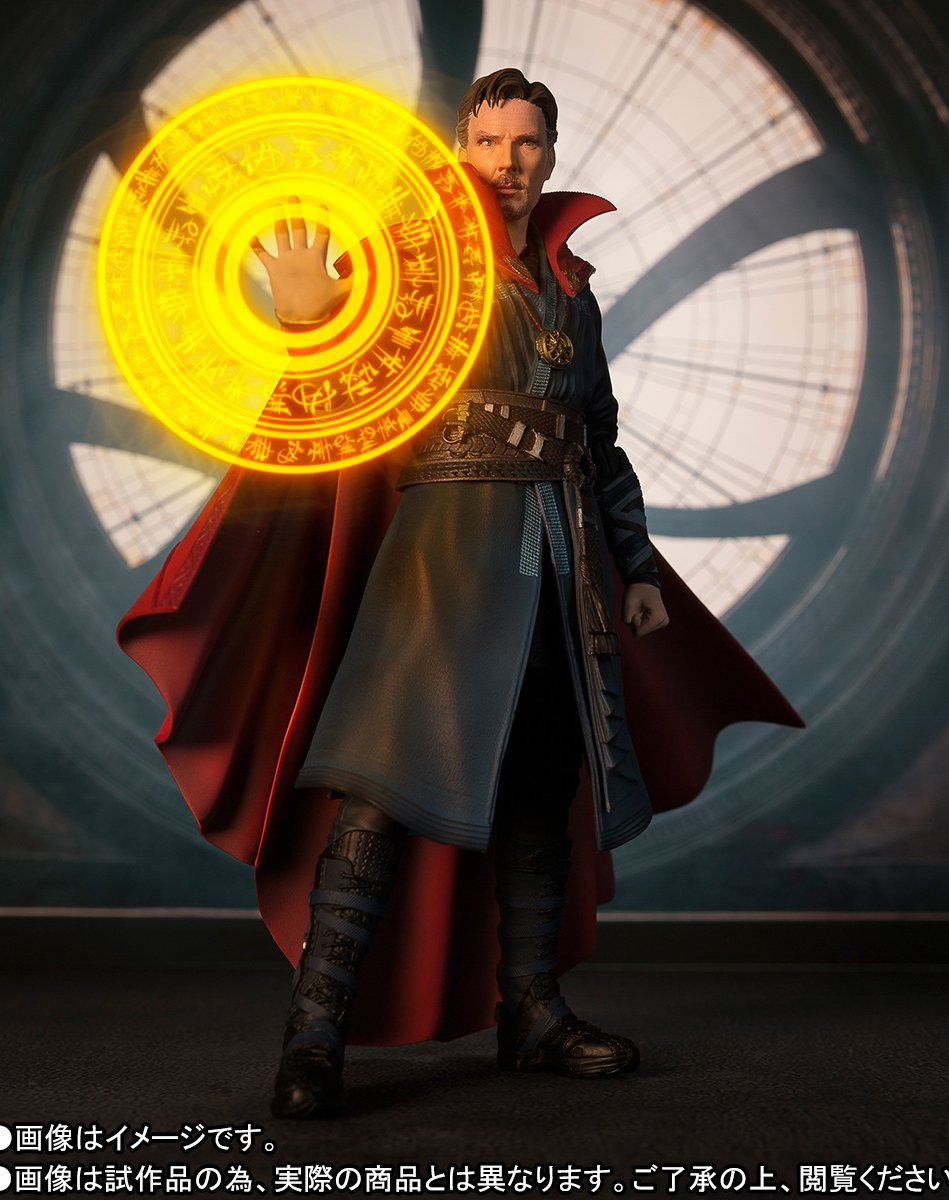 Announced last month, Bandai’s 6″ action figure of Benedict Cumberbatch’s Doctor Strange is now available for pre-order in Japan for around $57 (USD) and should be making its way to your toy store of choice as well. The figure comes with two heads – one calm and one angry – four pairs of hands and two pairs of Strange’s mandalas of light. 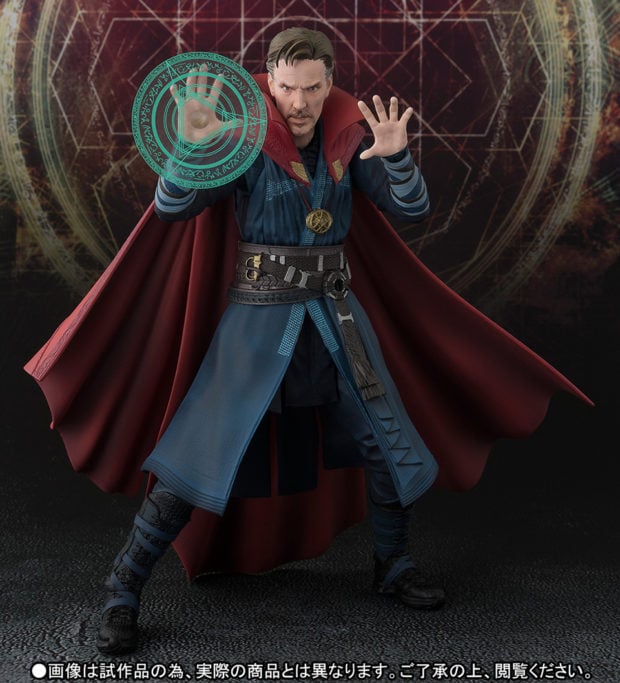 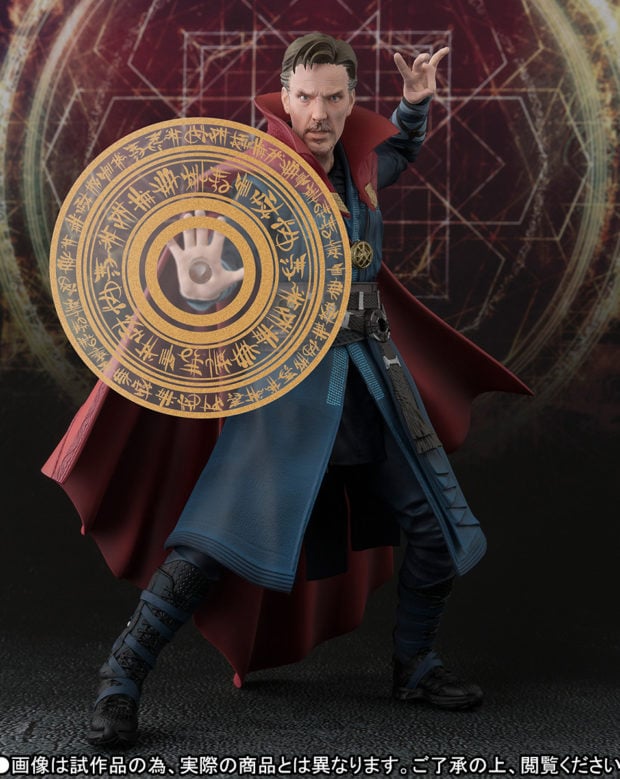 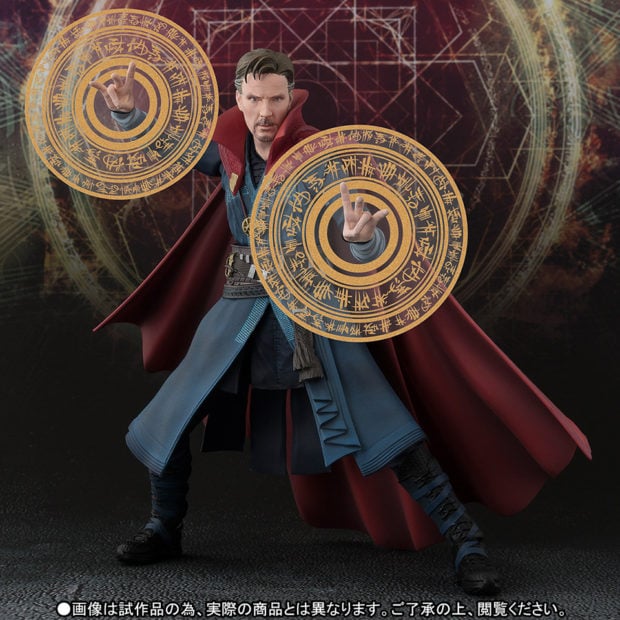 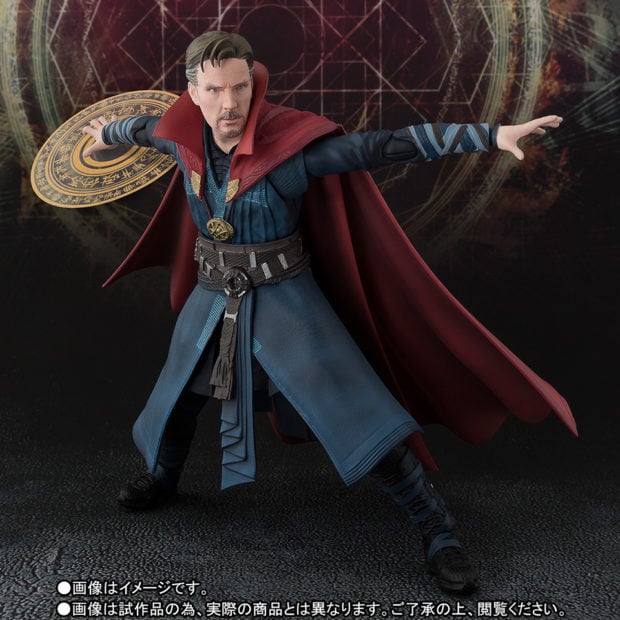 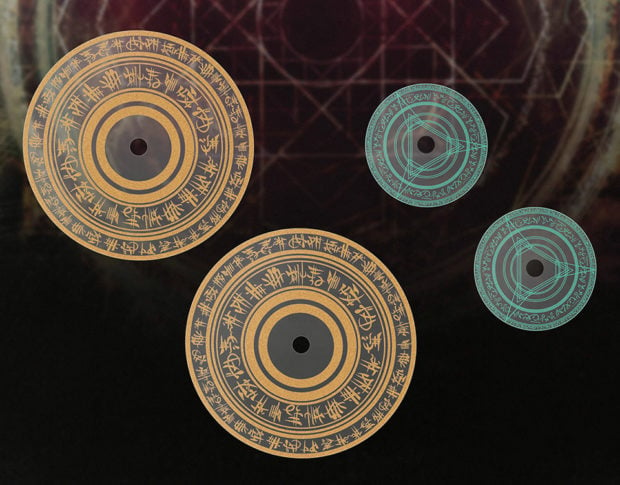 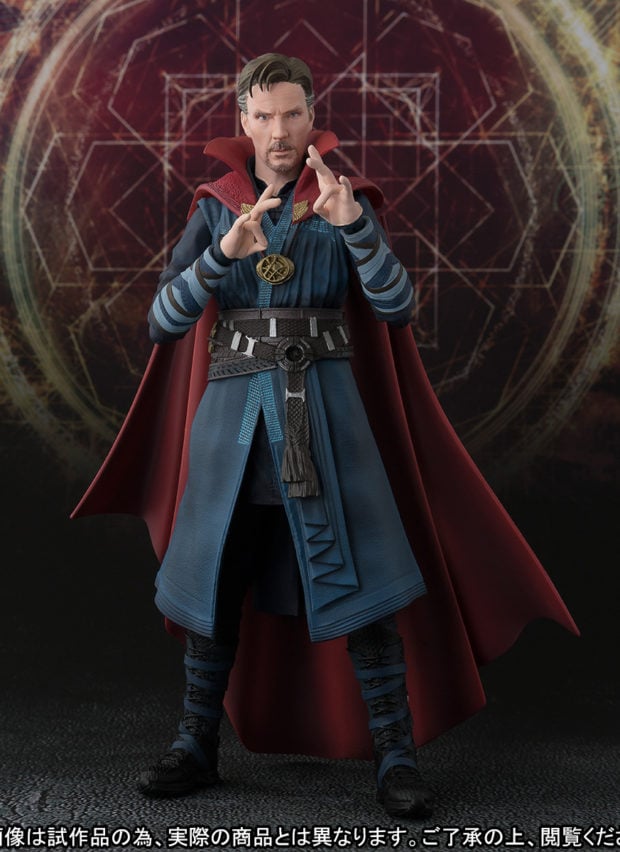 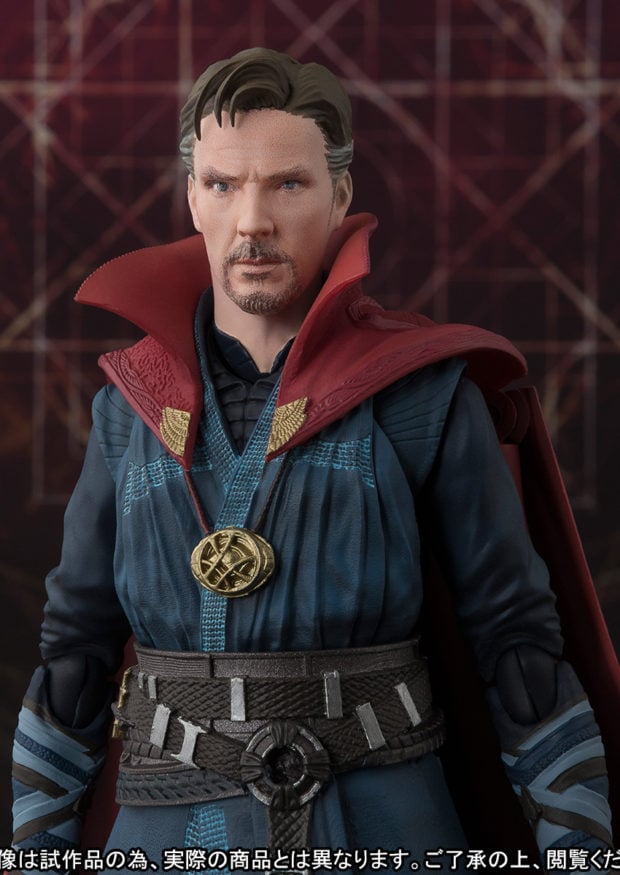 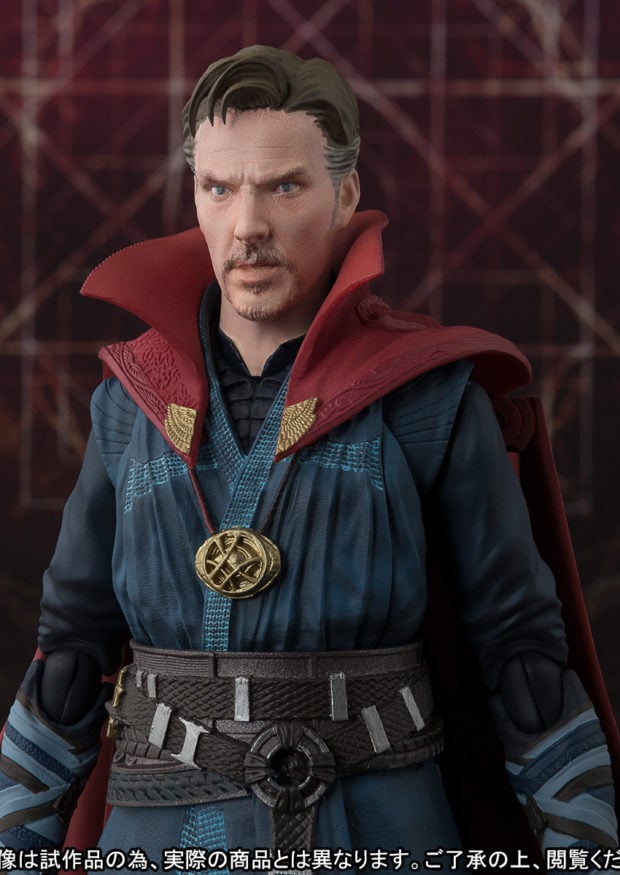