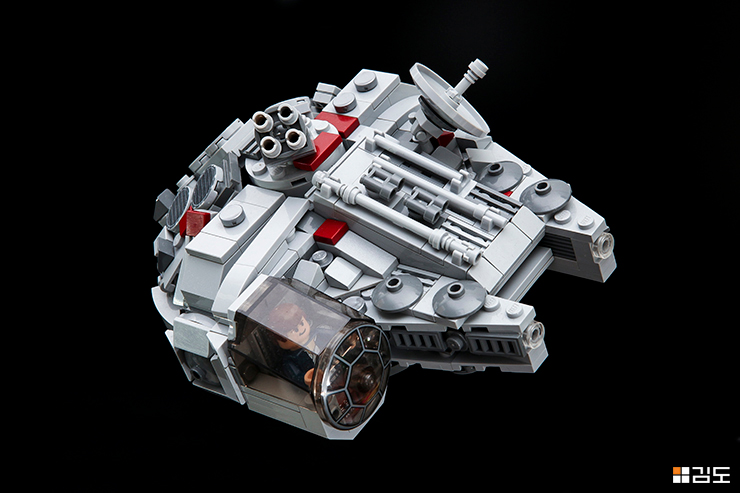 Flickr member Kim Do-hyun aka Stick Kim loves to make LEGO chibi versions of vehicles and characters. Many of them are based on popular science fiction franchises, such as Star Wars, Battlestar Galactica and Macross. His creations based on the latter are by far my favorite. Kim made separate figures for the variable fighters’ airplane, Gerwalk and Battroid modes. Overall it’s amazing how he captures the vehicles’ look while using relatively few pieces. 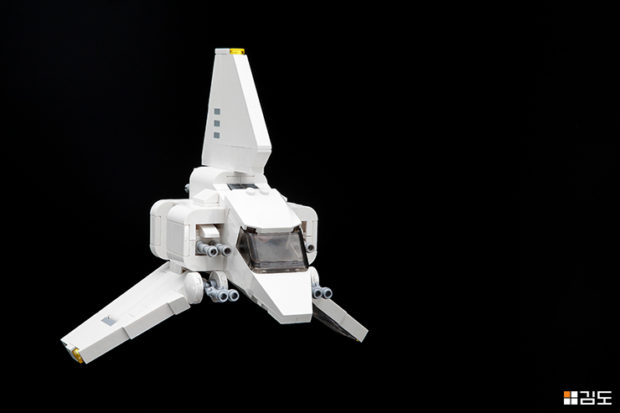 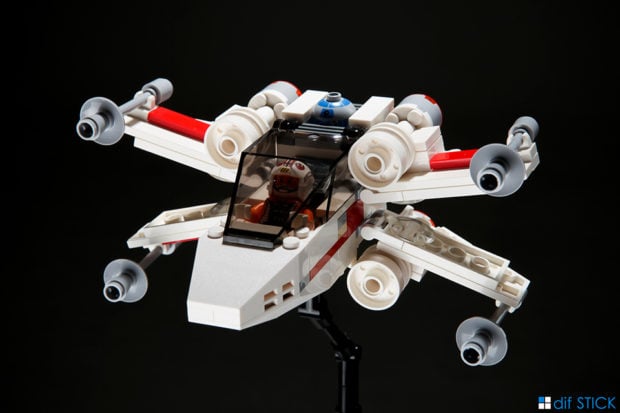 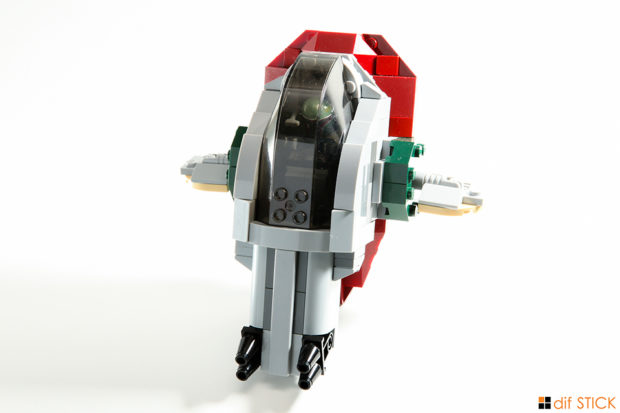 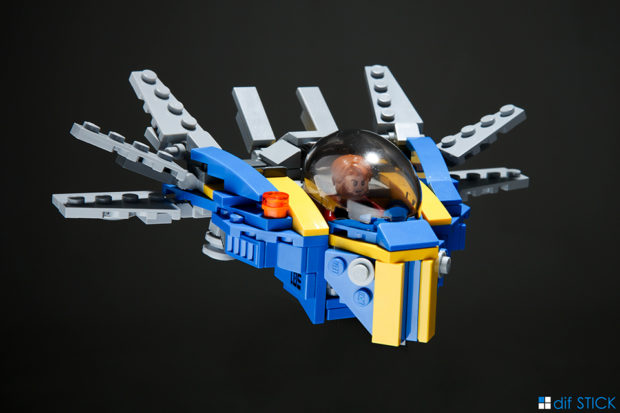 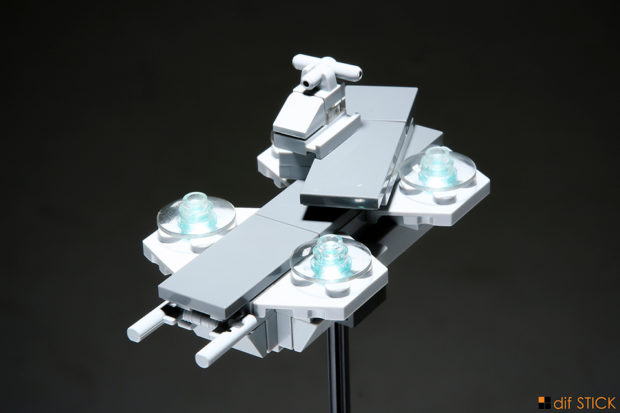 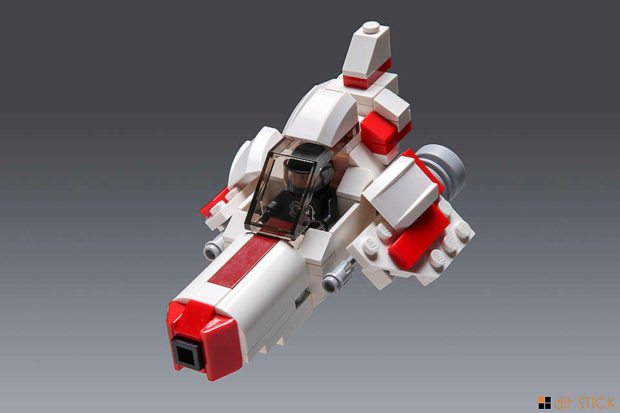 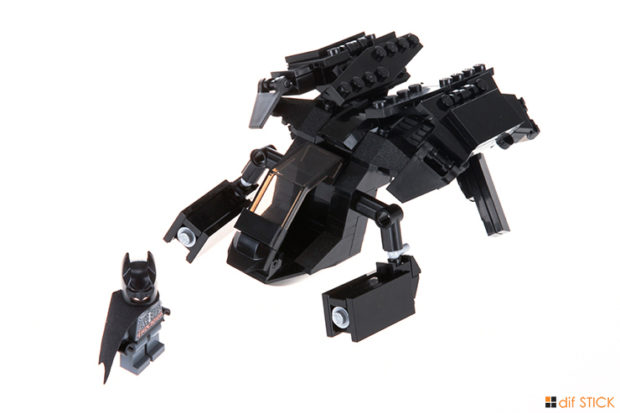 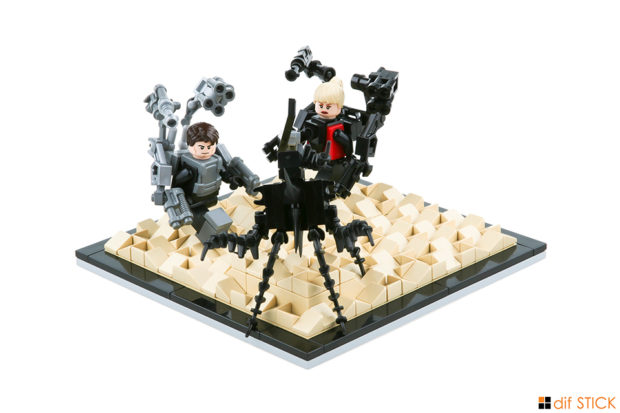 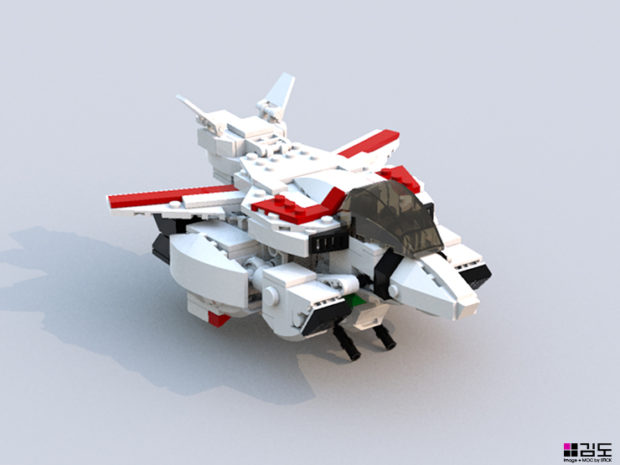 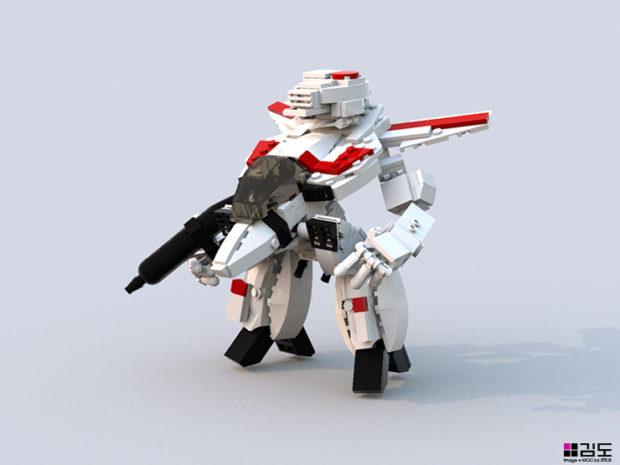 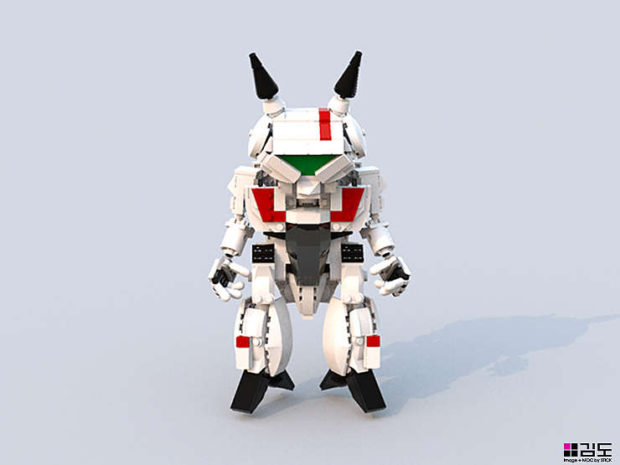 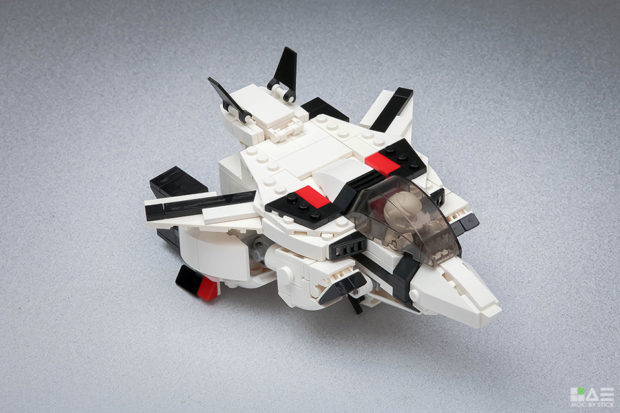 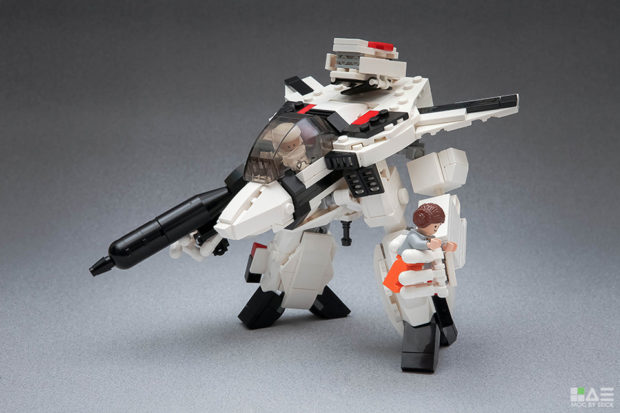 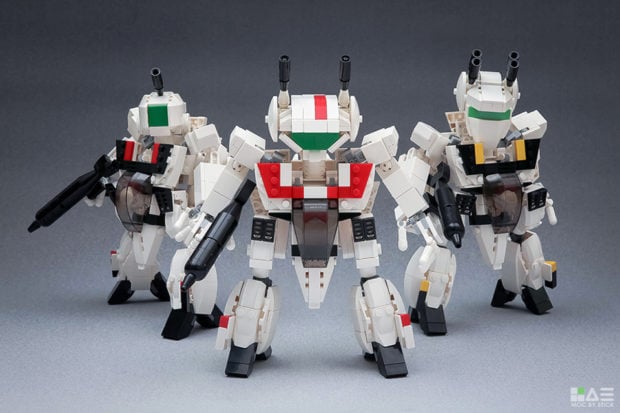