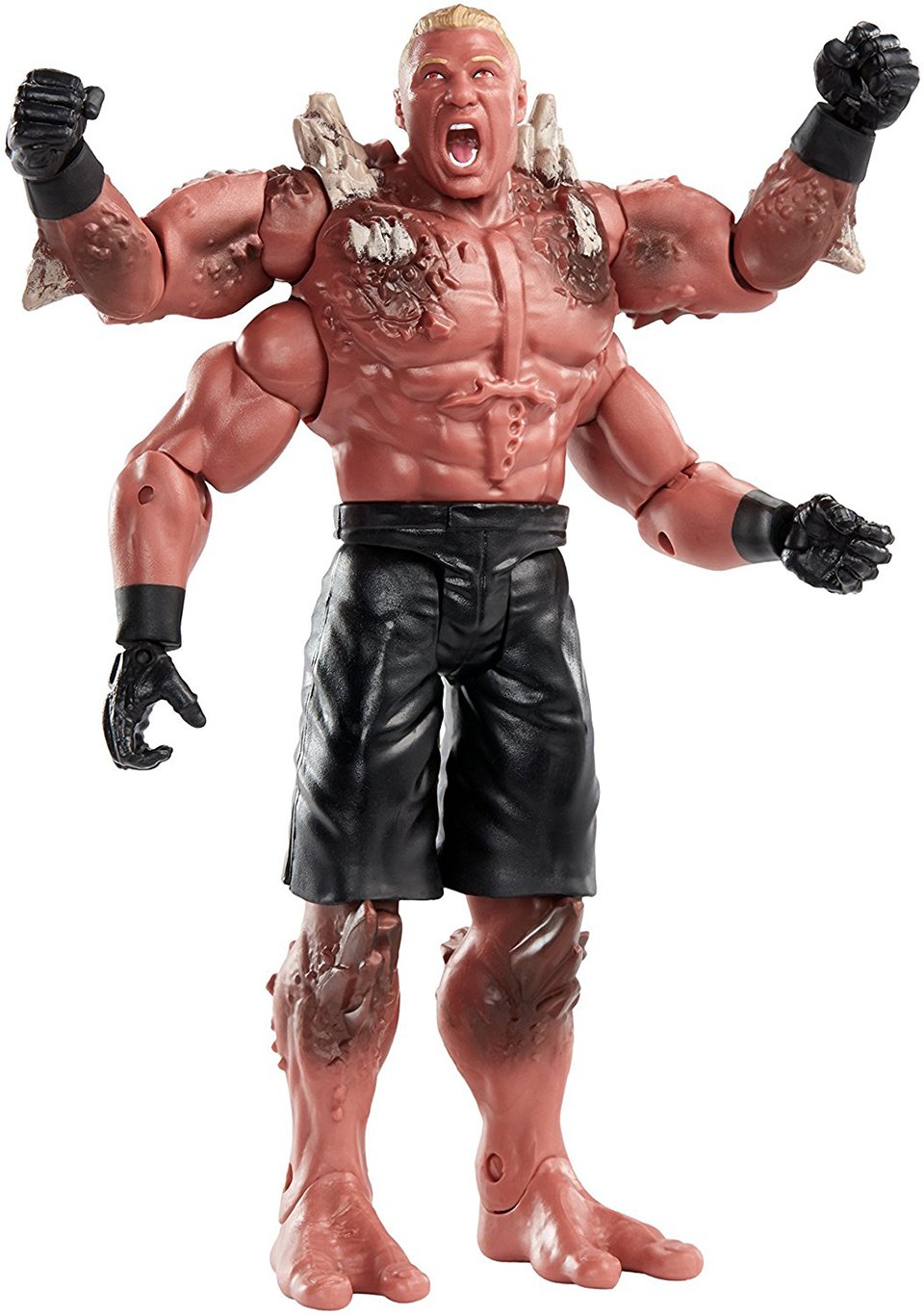 Mattel turned a handful of the WWE’s most popular pro wrestlers into super-powered freaks of nature for its WWE Mutant collection. It’s an odd combination but it works – the figures are over the top, funny, and you definitely wouldn’t want to be in the ring with these guys. There’s a four-armed Brock Lesnar, a Colossus-like John Cena, Finn Bálor as an actual Demon King, Bray Wyatt as a half-man, half crocodile, Stardust as a glow-in-the-dark alien, and Sting as a hilarious half-man, half-scorpion.

You can pre-order the action figures from Amazon for around $14 to $20(USD) each, or from Entertainment Earth as a complete set for $80. 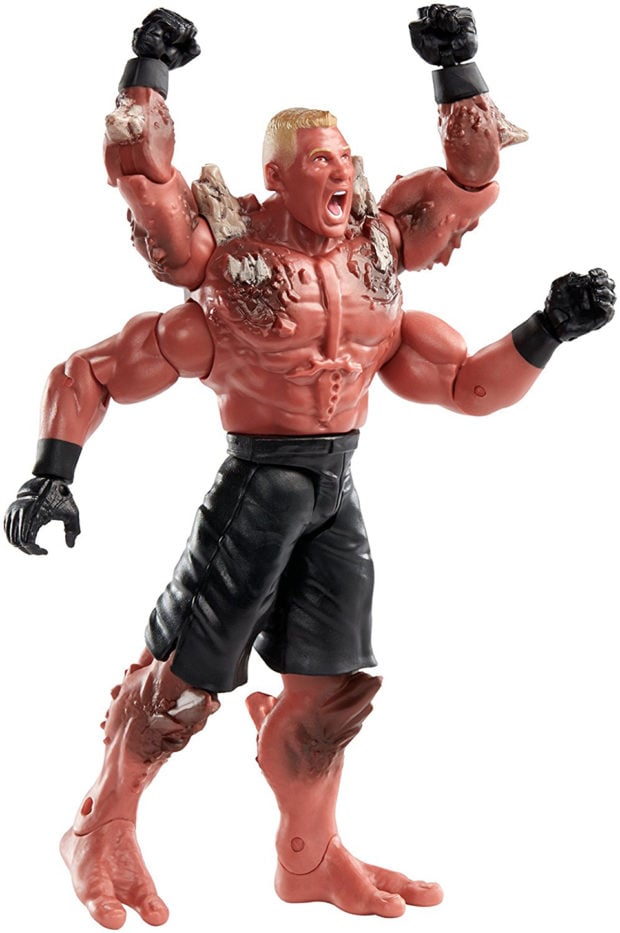 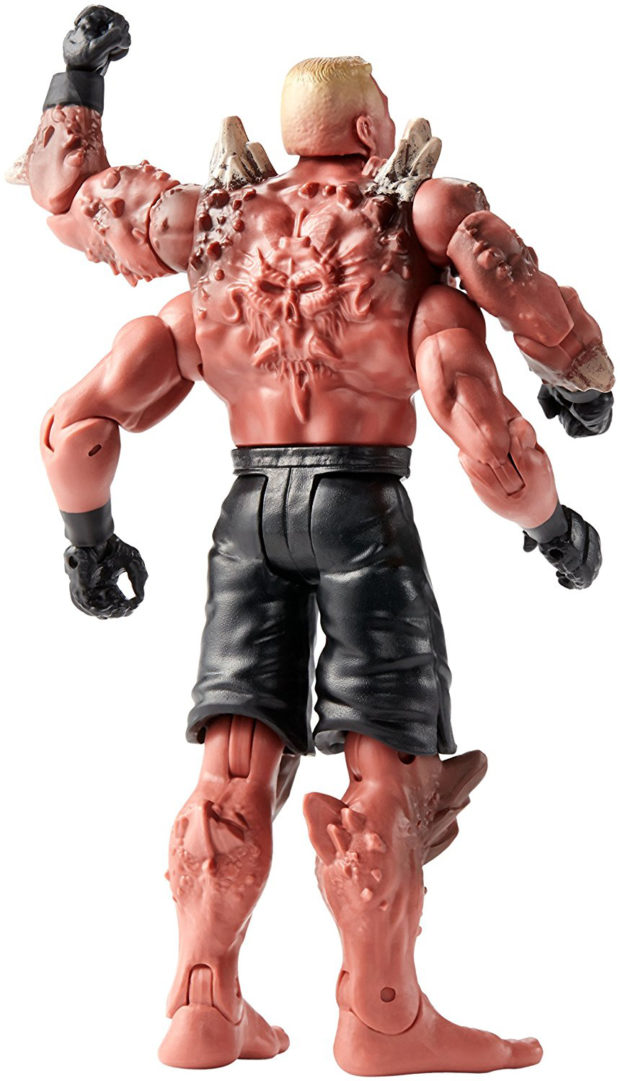 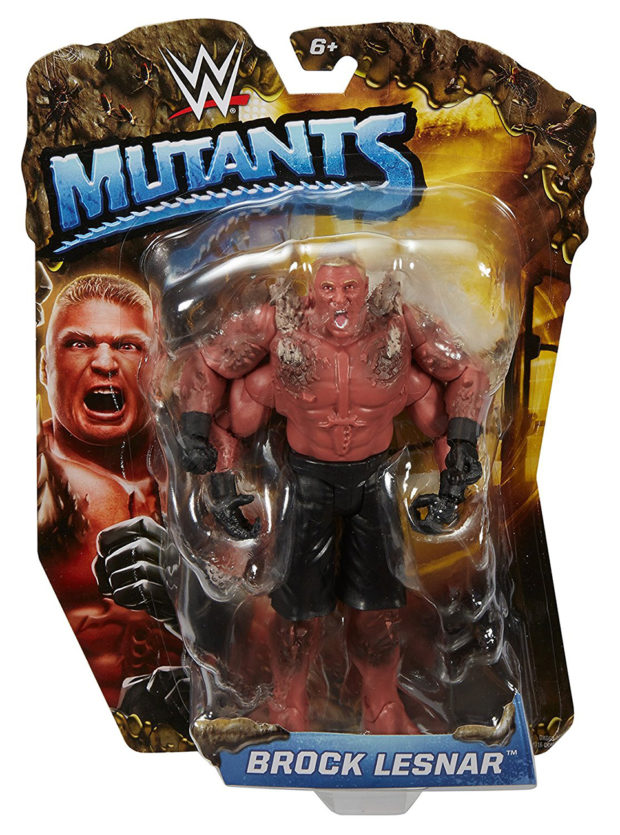 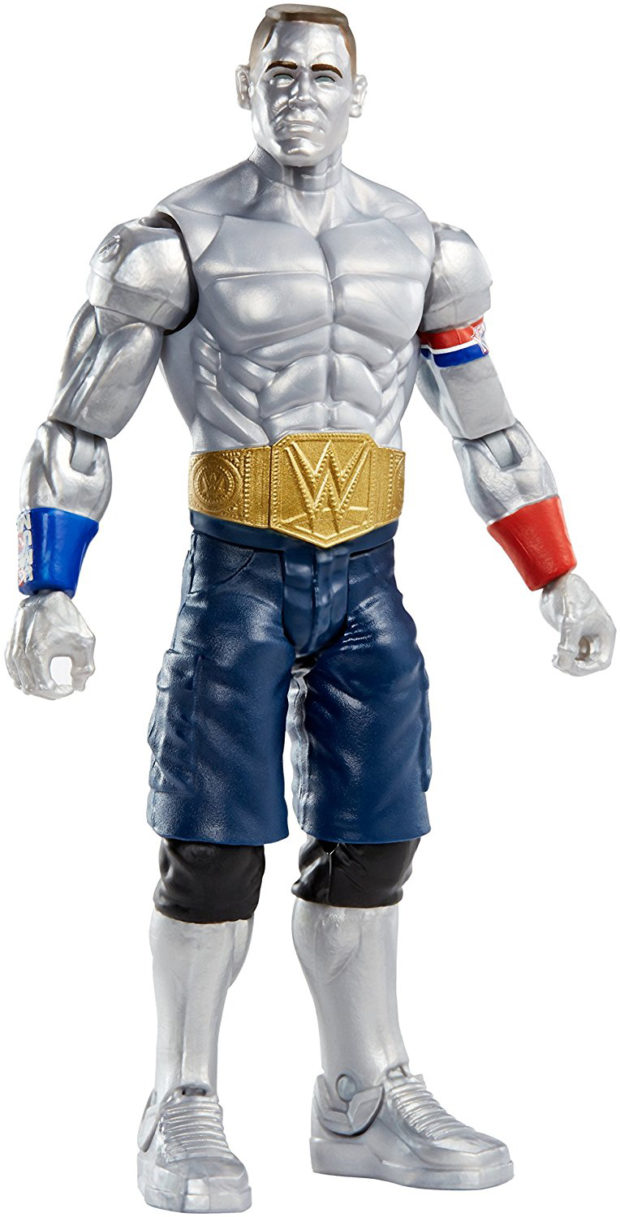 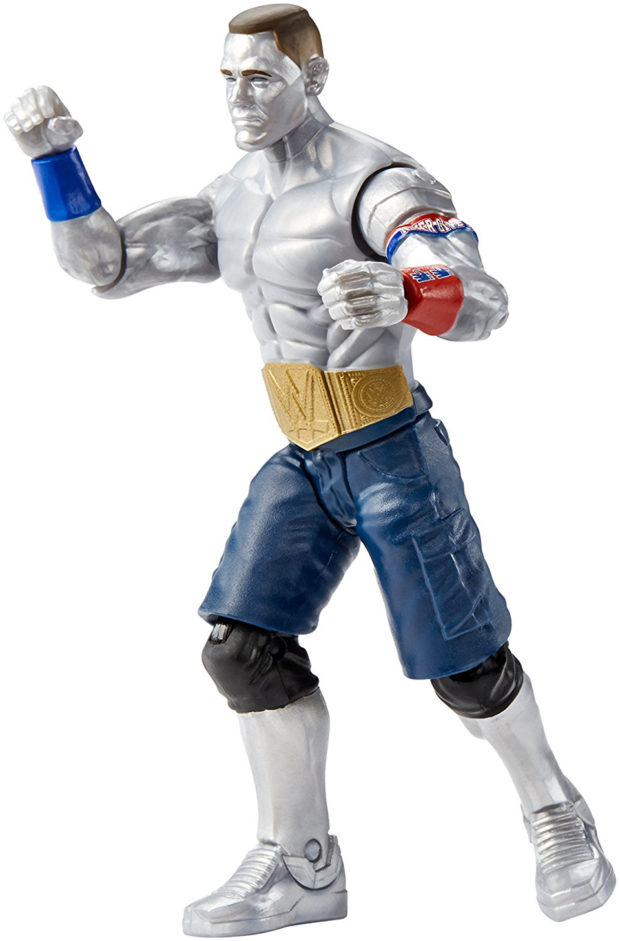 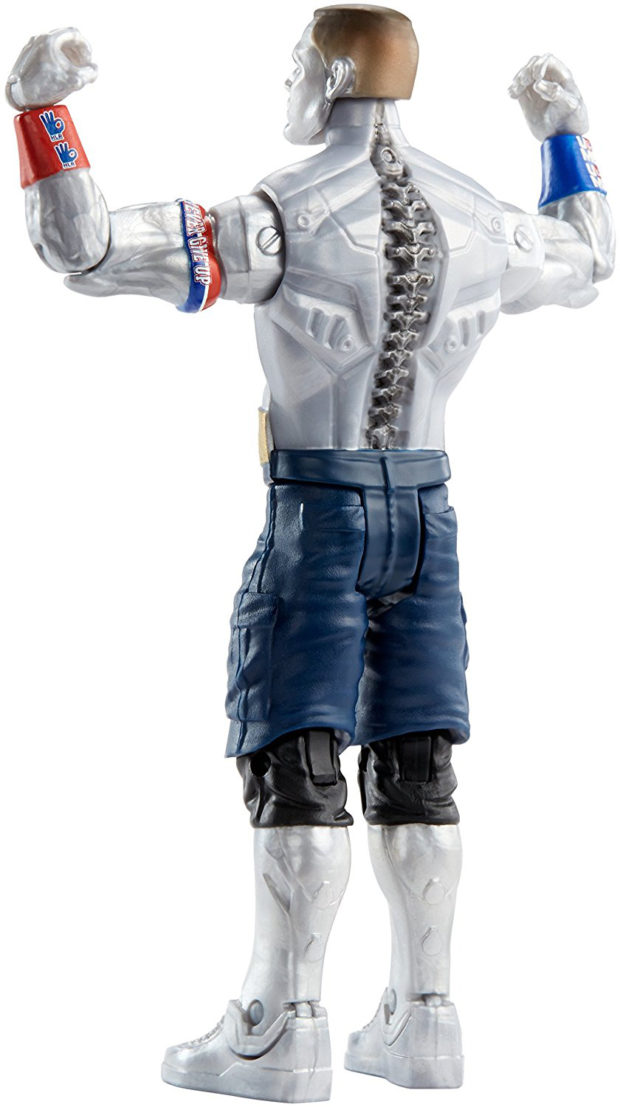 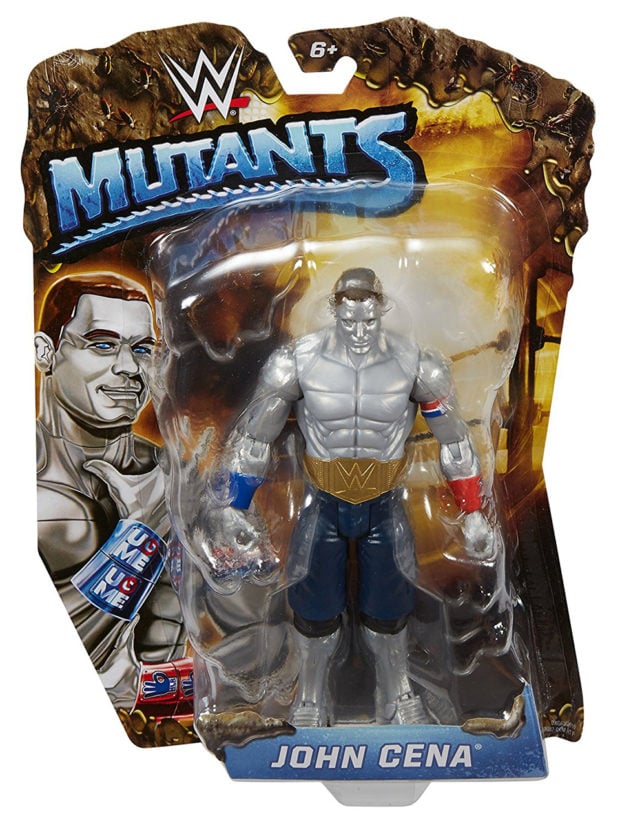 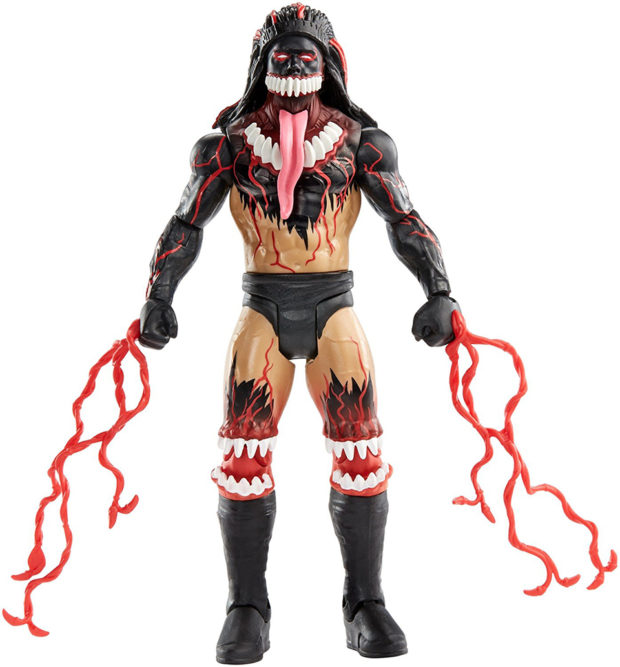 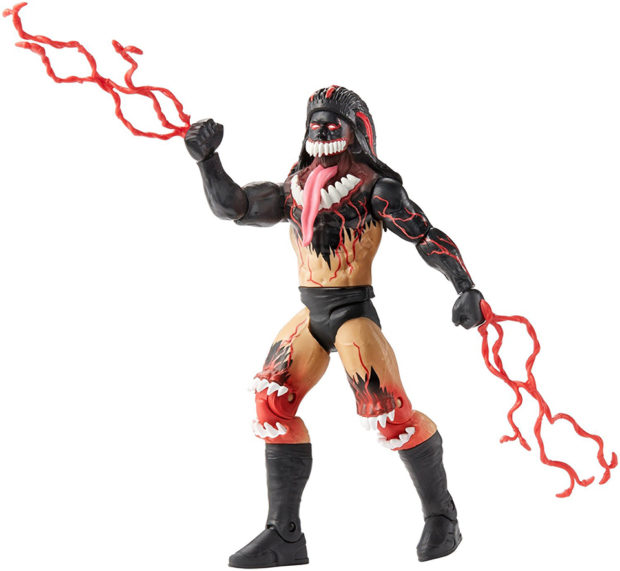 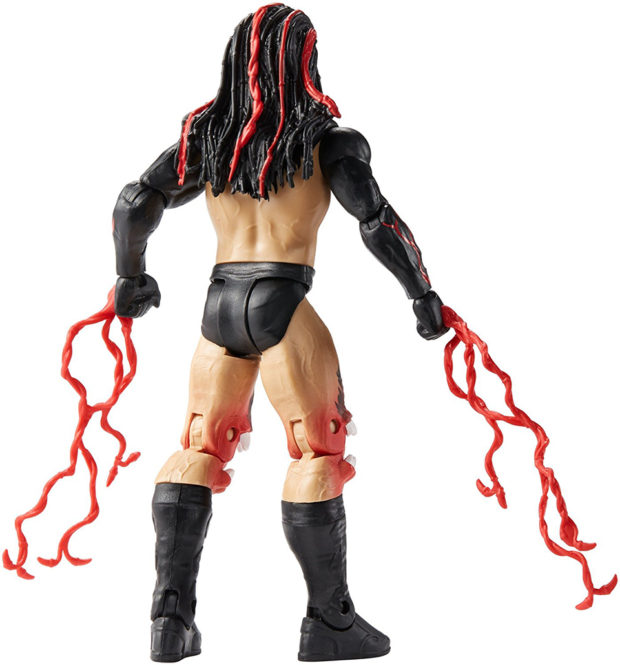 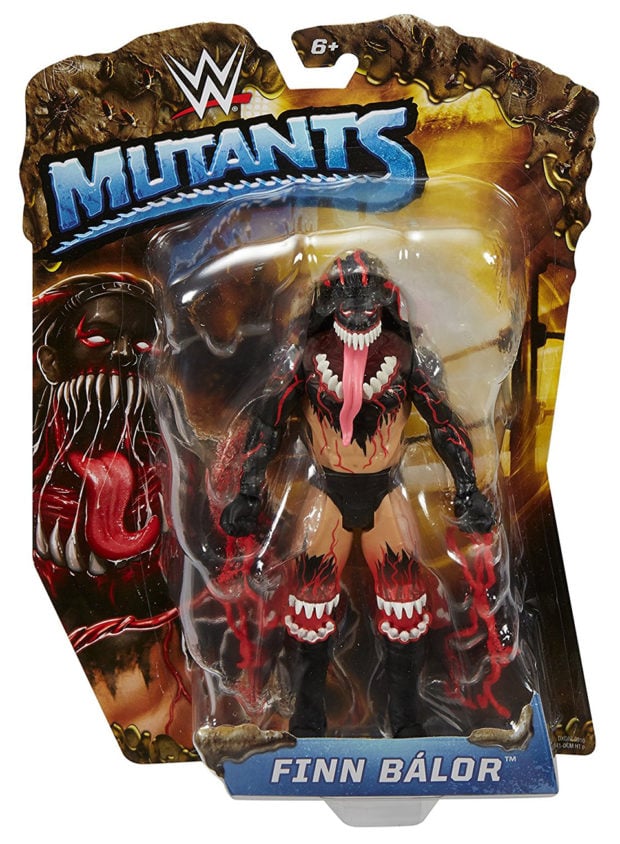 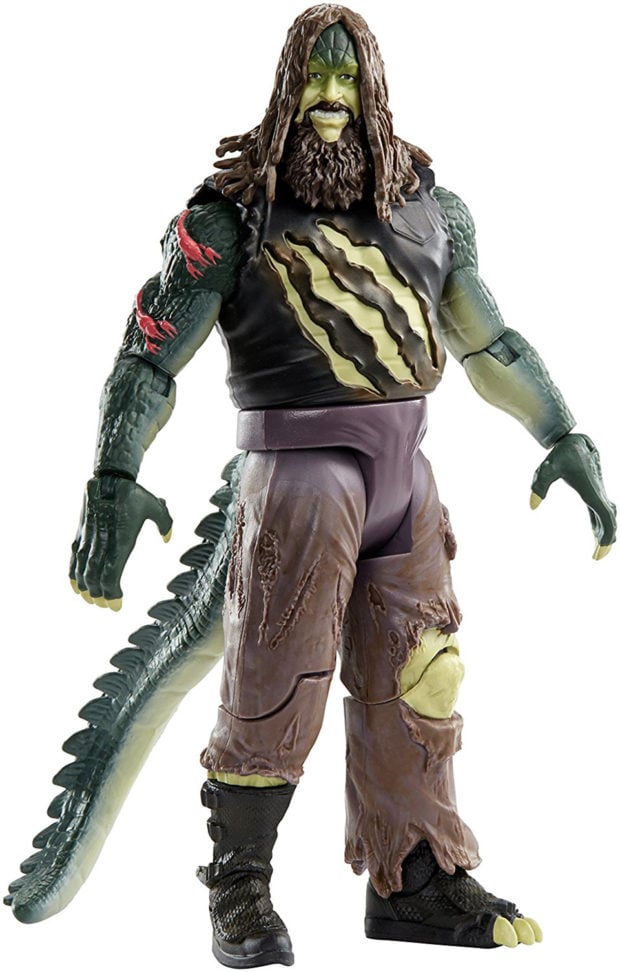 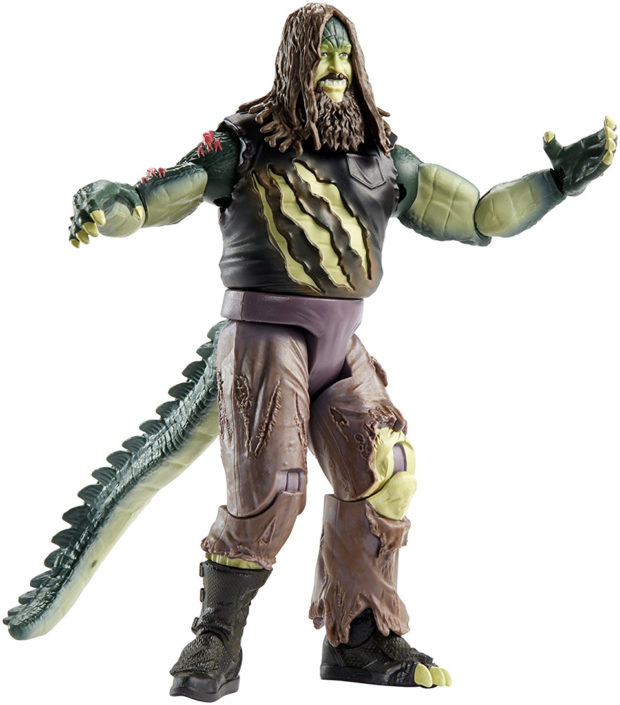 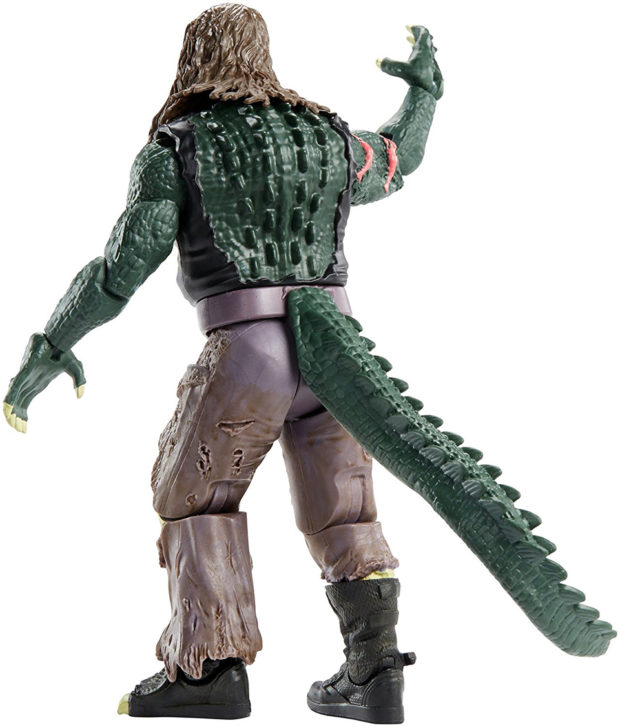 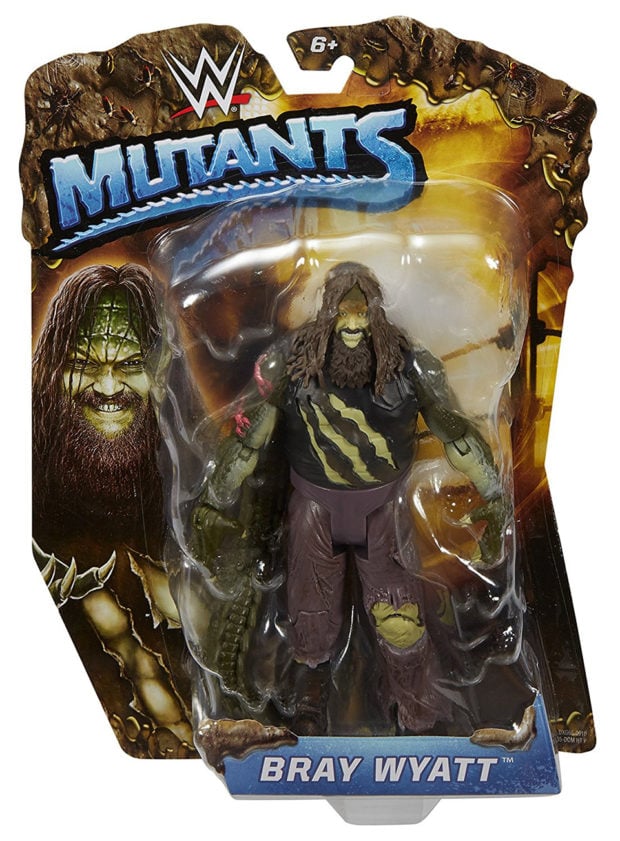 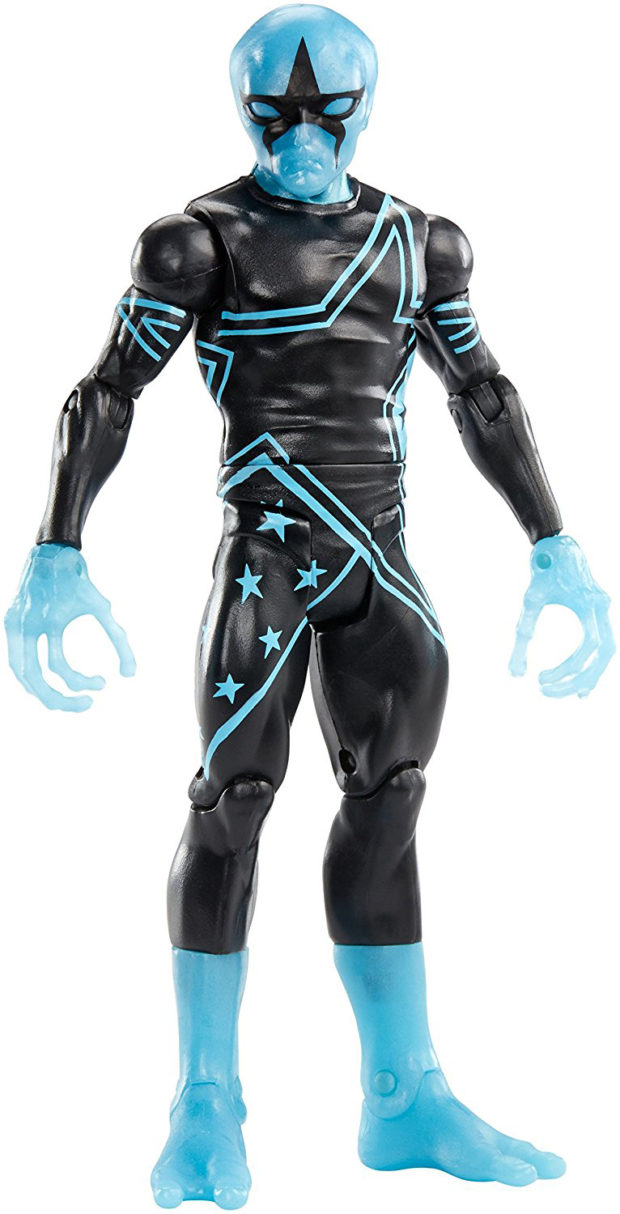 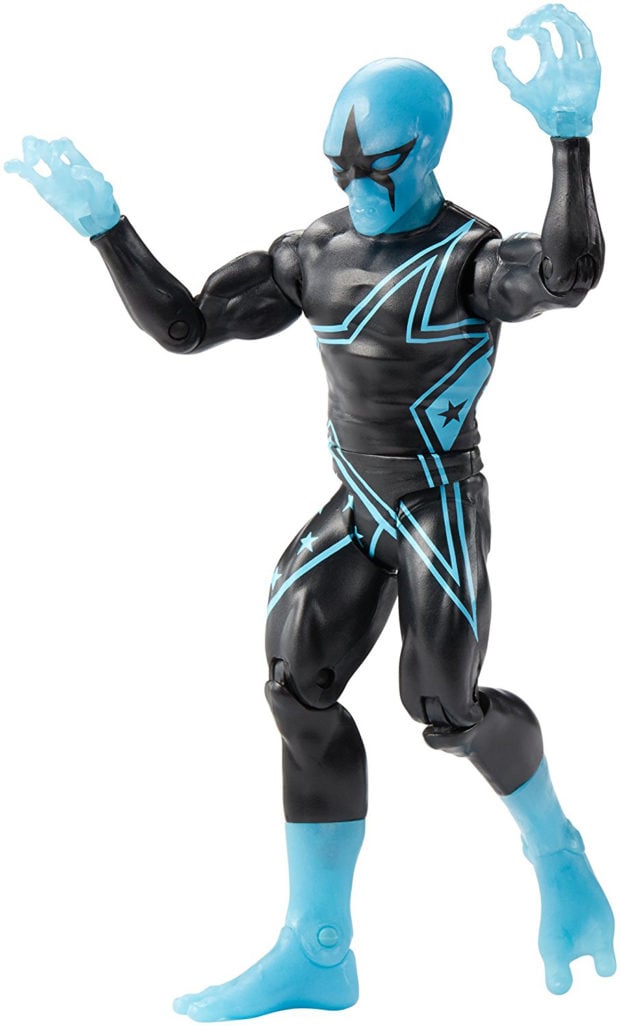 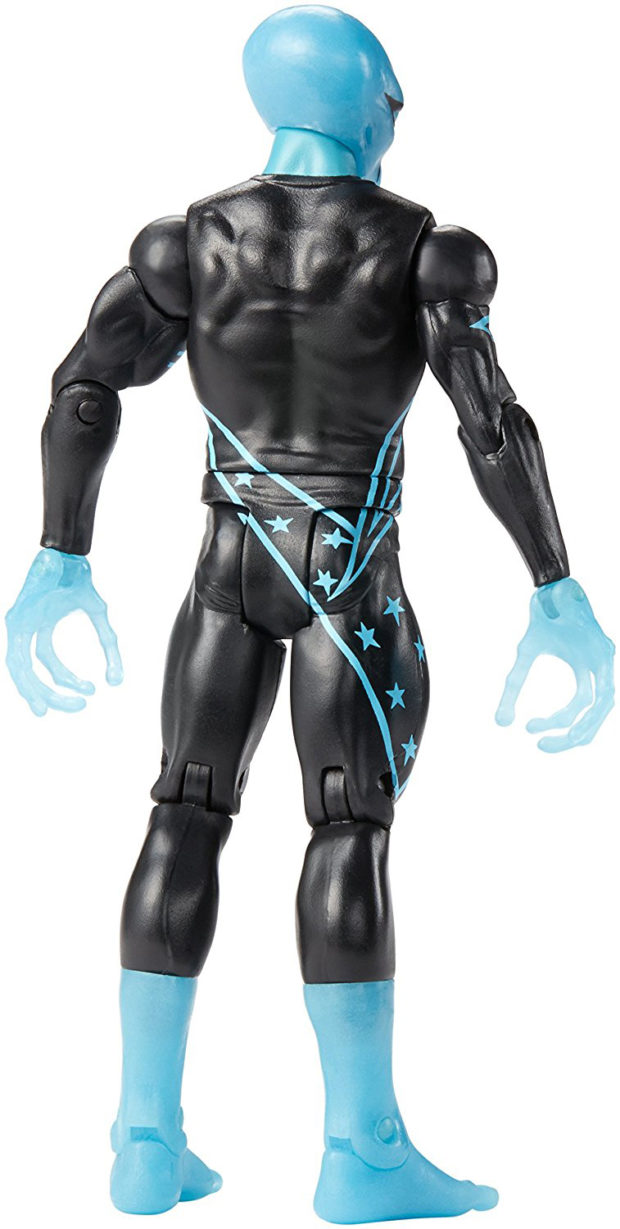 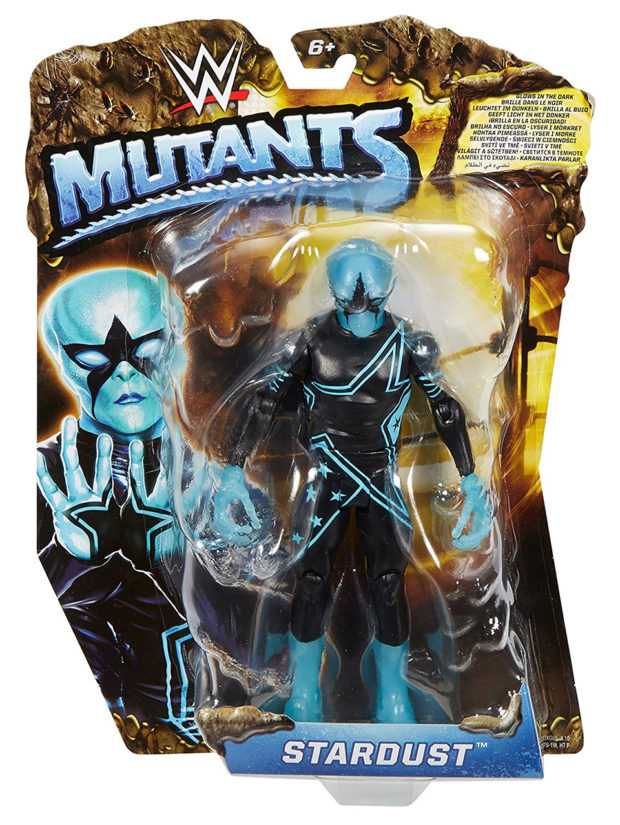 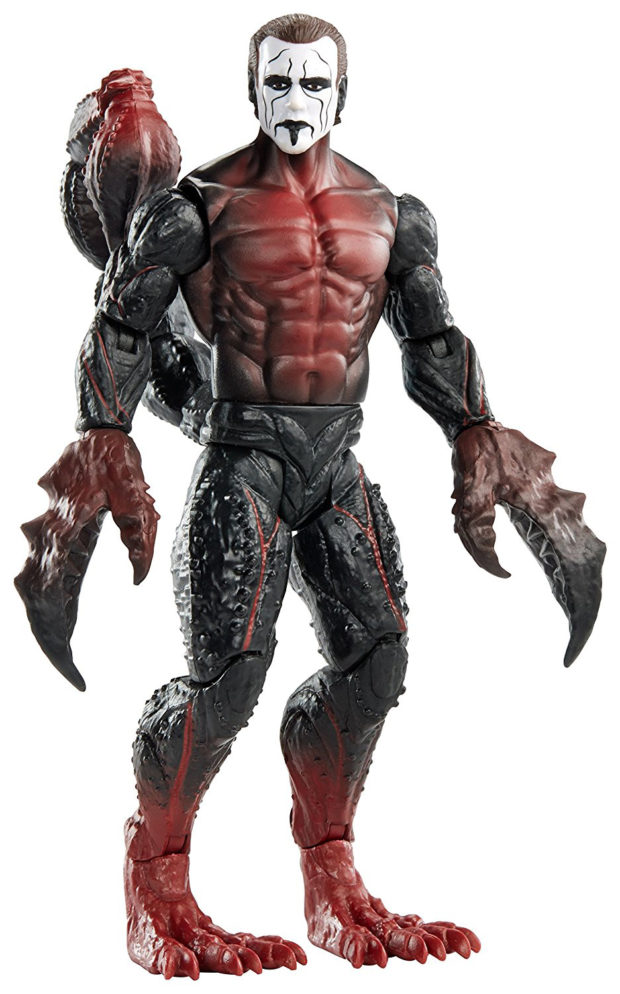 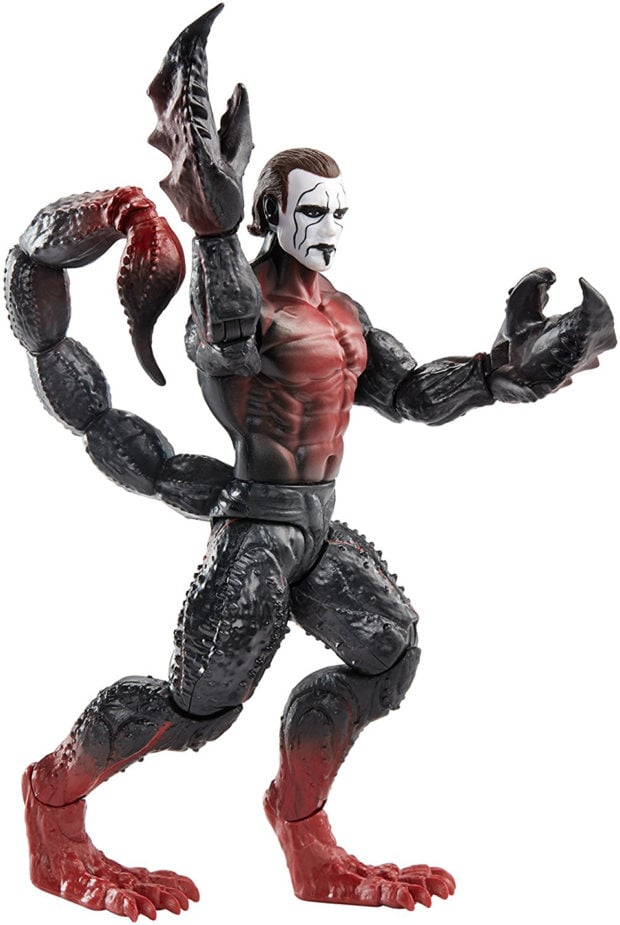 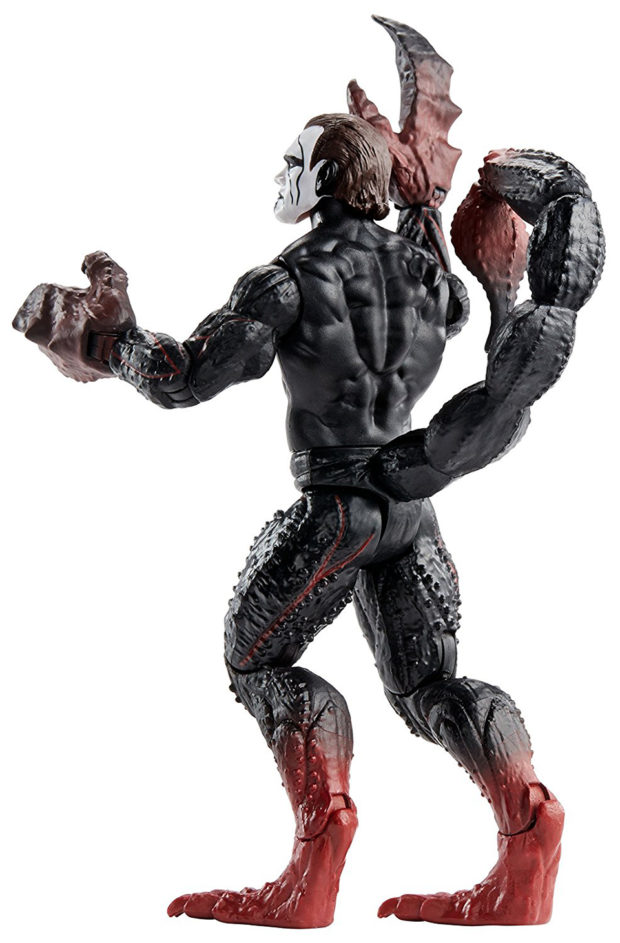 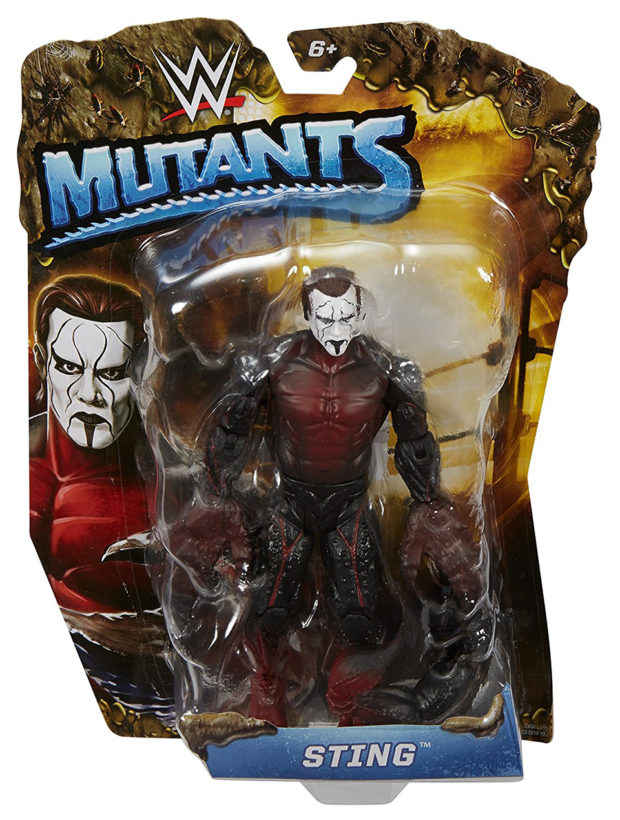