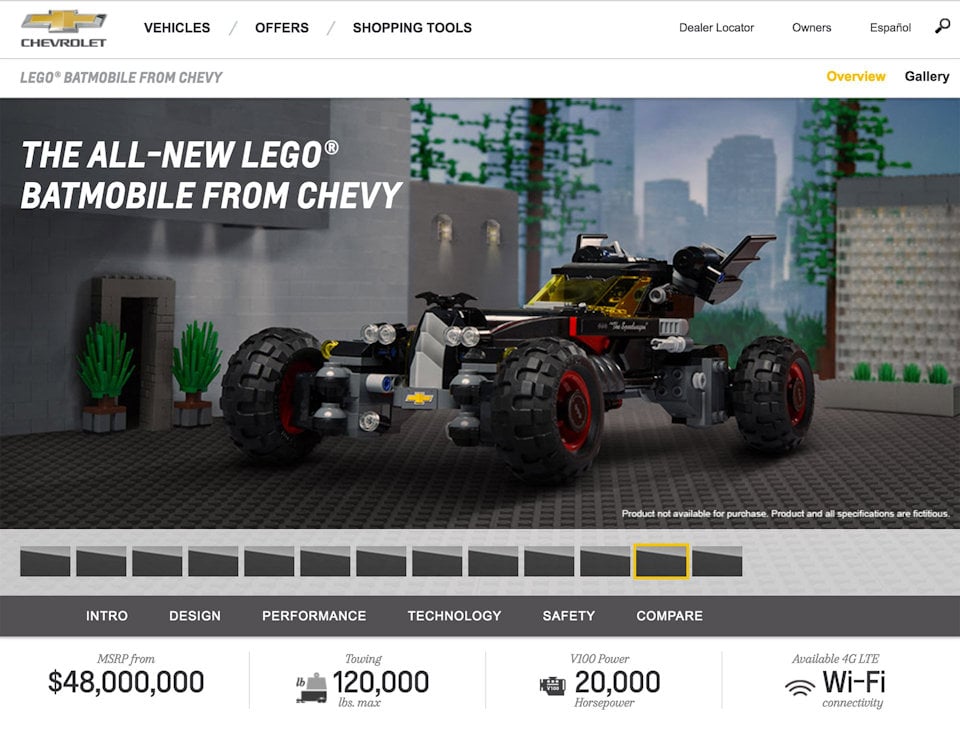 Recently, Chevrolet introduced its latest car, no doubt built with some help from Wayne Enterprises. This is the Batmobile from the LEGO Batman Movie. They have taken the engineering that they are known for and built a model fit for any crime fighter. They are really marketing it just like their other cars, which is fun.

If you can’t afford an 8-figure ride, there’s a more traditionally-sized LEGO version for $59.99(USD): 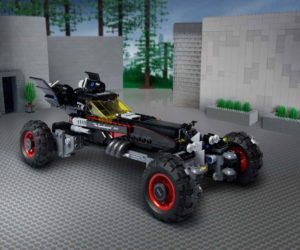 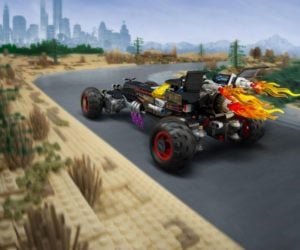 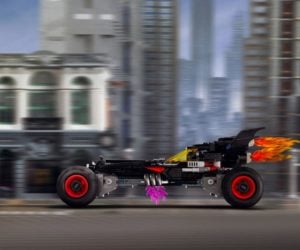 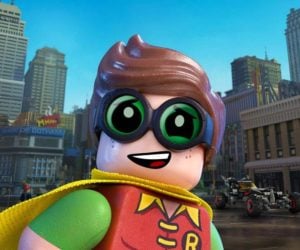 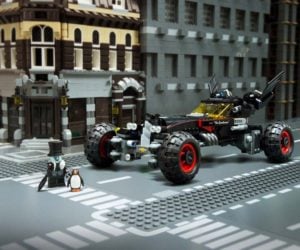 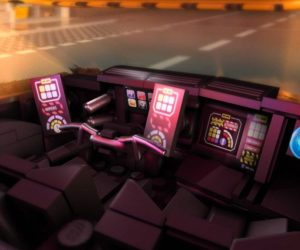 Too small for you? Well, LEGO built a larger version too, with the help of students from Detroit’s Cody Rouge community. The big one was built from over 344,000 bricks, measures 17-feet long, weighs nearly 1,700 lbs, and took over 200 hours to design and another 1,800 hours to build. 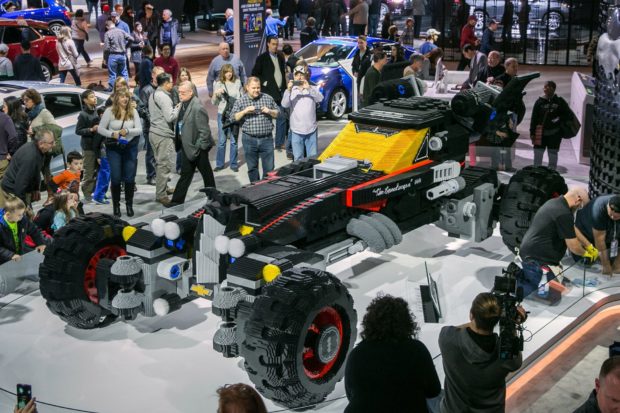 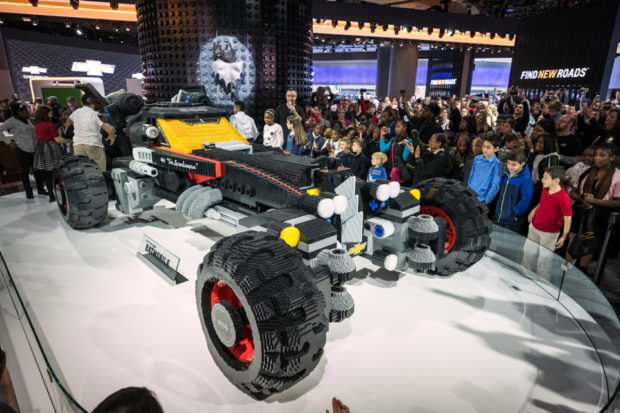 One question: Does it still cost 48 million? Not that I can drive one off the lot. I’m just curious.