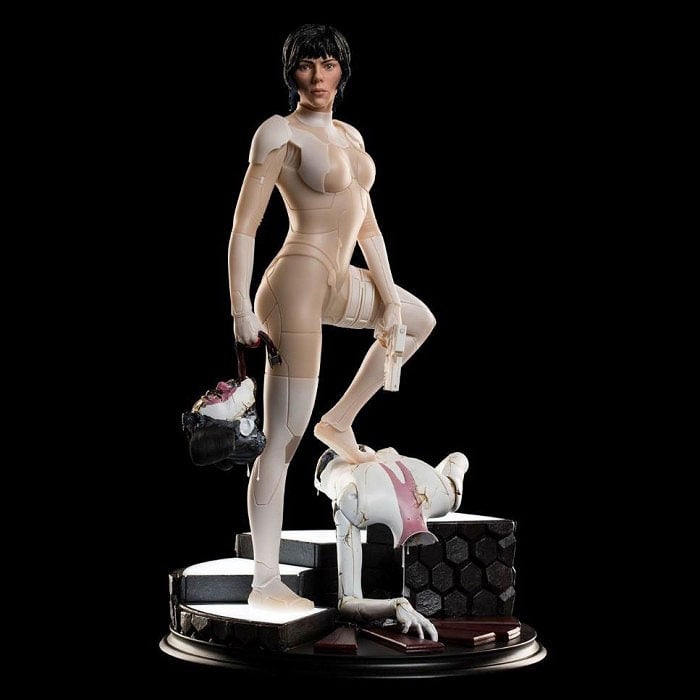 They’re not up on Weta Workshop’s online shop yet, but it turns out the special effects company is making fourth scale polystone statues of Major Motoko Kusanagi and the robot geisha from the upcoming Ghost in the Shell live-action movie. Sadly, the Major’s statue has a horrible head sculpt. It looks nothing like Scarlett Johansson. Let’s hope they get this fixed before the statue’s April shipment. It’s such a shame because the rest of the statue looks great, with the Major standing stoically over a dismembered robot. The geisha on the other hand looks much better, and comes with an alternate head with its face opened.

You can pre-order the statues from Entertainment Earth for $449 (USD) each. 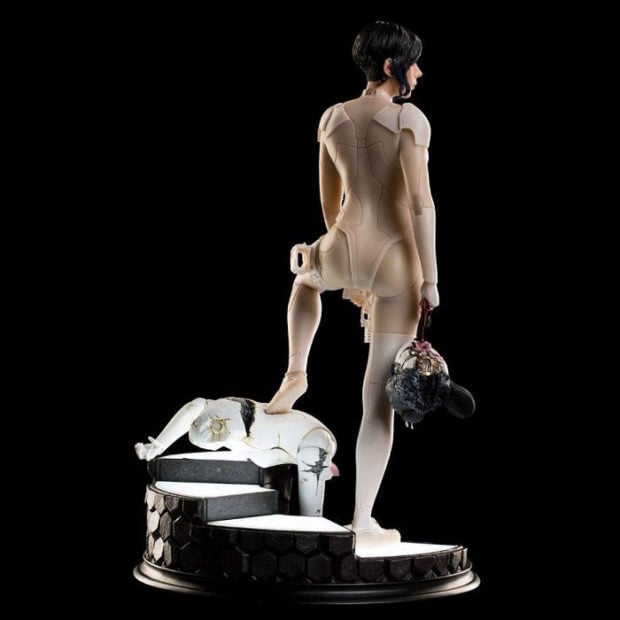 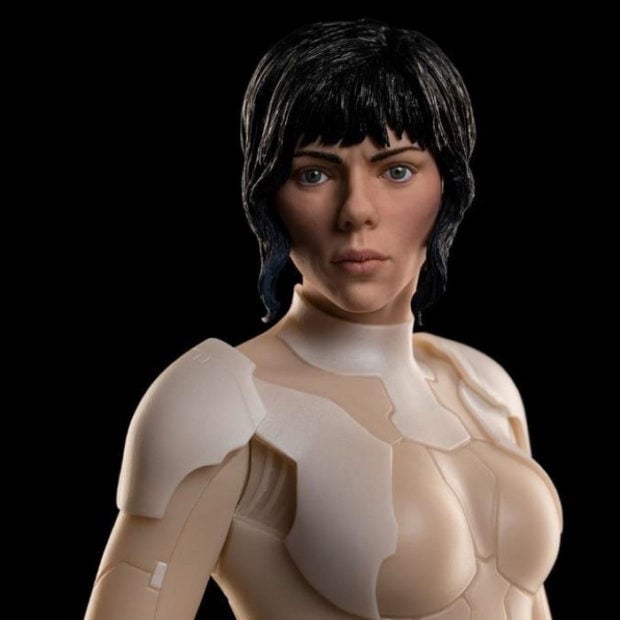 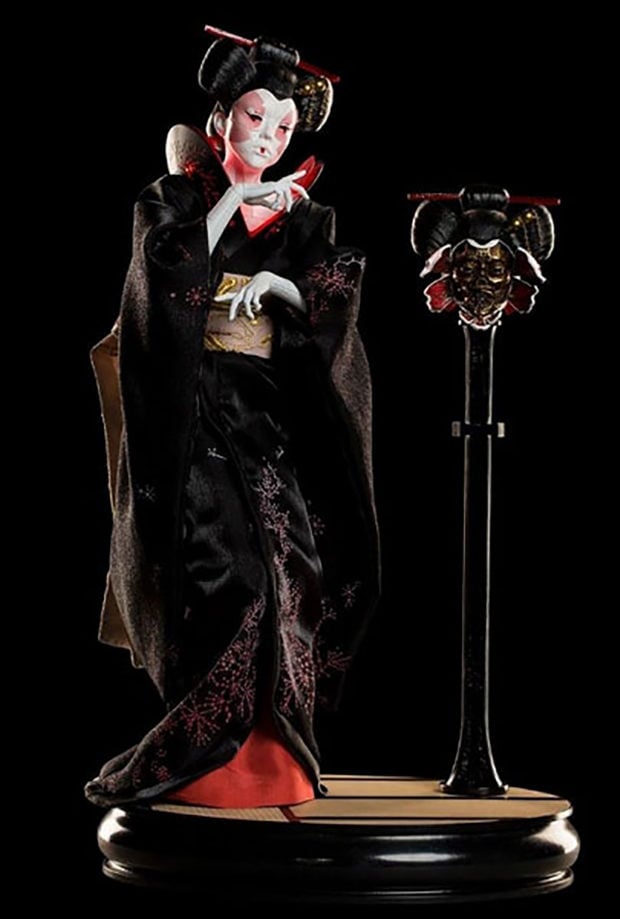 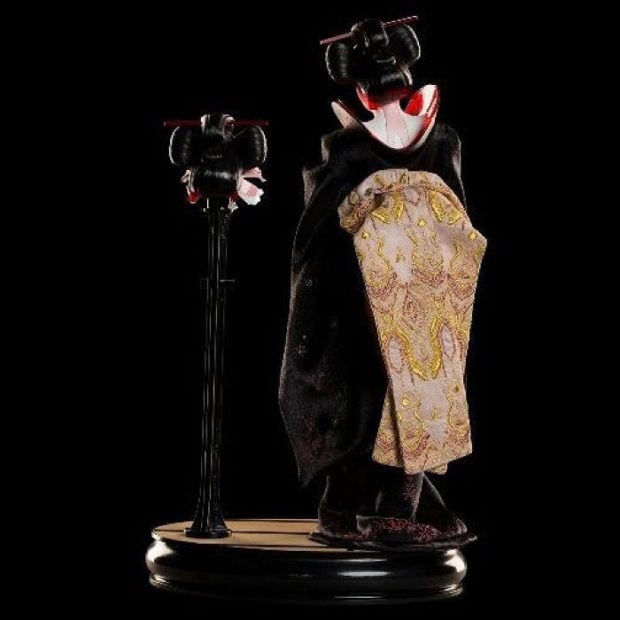 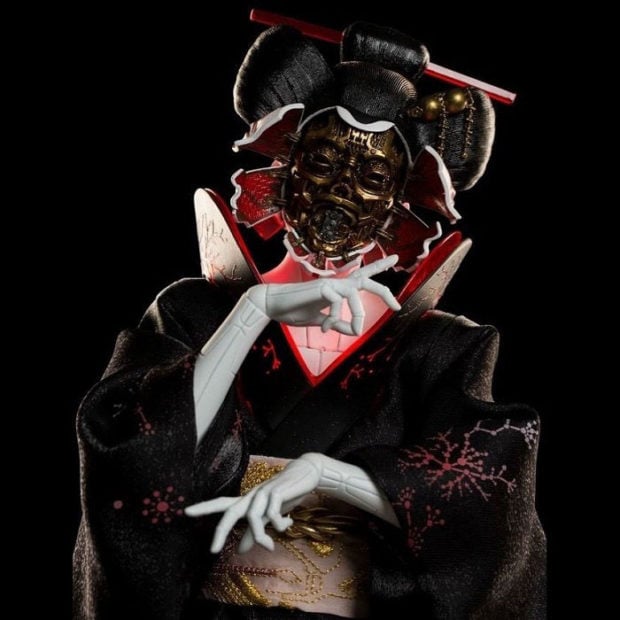