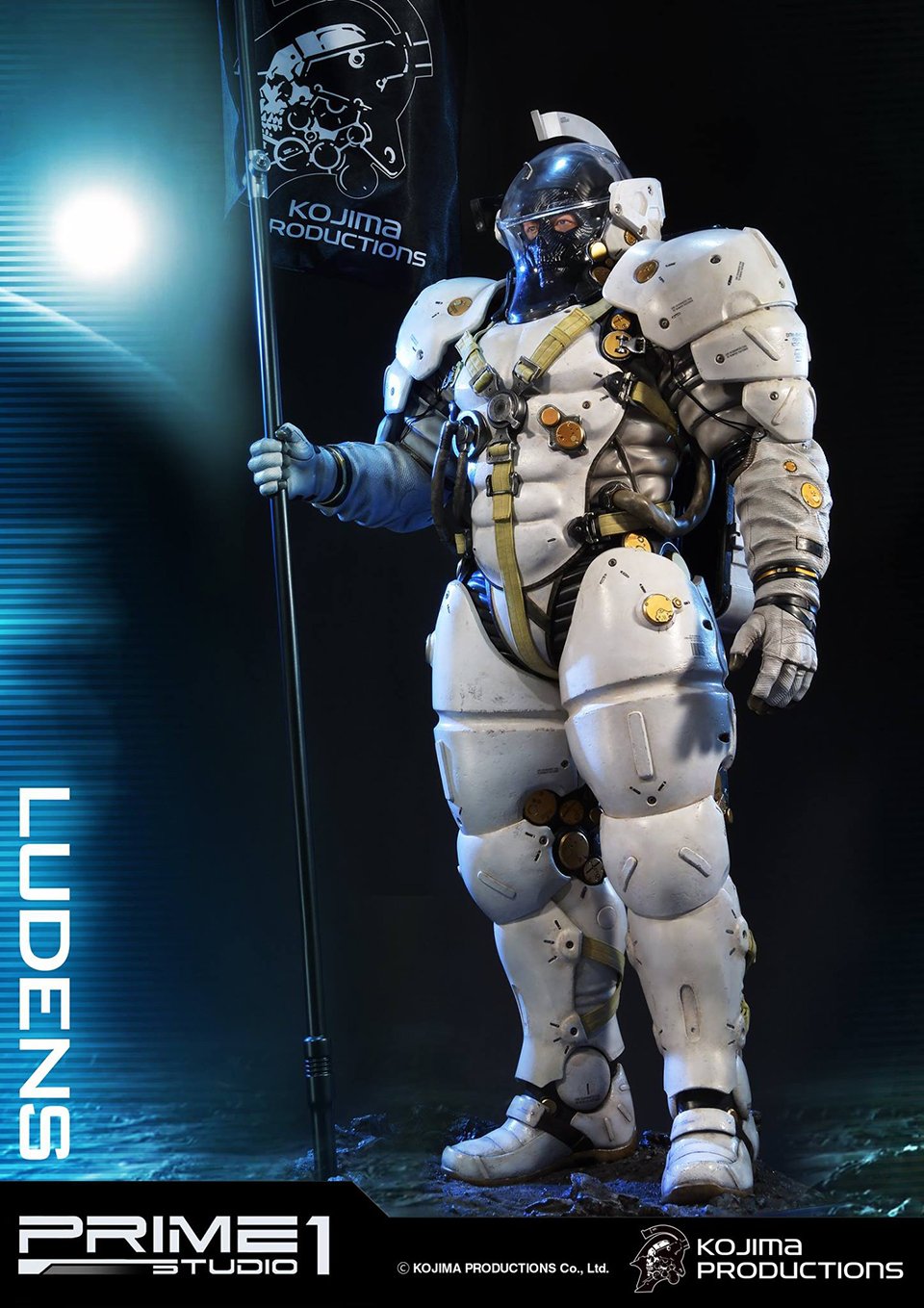 This badass space gladiator is not a character in any series. It’s the full body version of Ludens, the logo of video game studio Kojima Productions. The studio was recently founded by Metal Gear creator Hideo Kojima and is currently working on the action game Death Stranding. Ludens was designed by none other than Kojima’s longtime partner-in-crime, concept artist Yoji Shinkawa.

The half-scale statue stands 63″ tall and has LEDs inside its helmet and on its lamp. It’s limited to 450 units, 150 of which are signed by Kojima himself. Sideshow Collectibles is selling the signed statues for a cool $2,000 (USD). 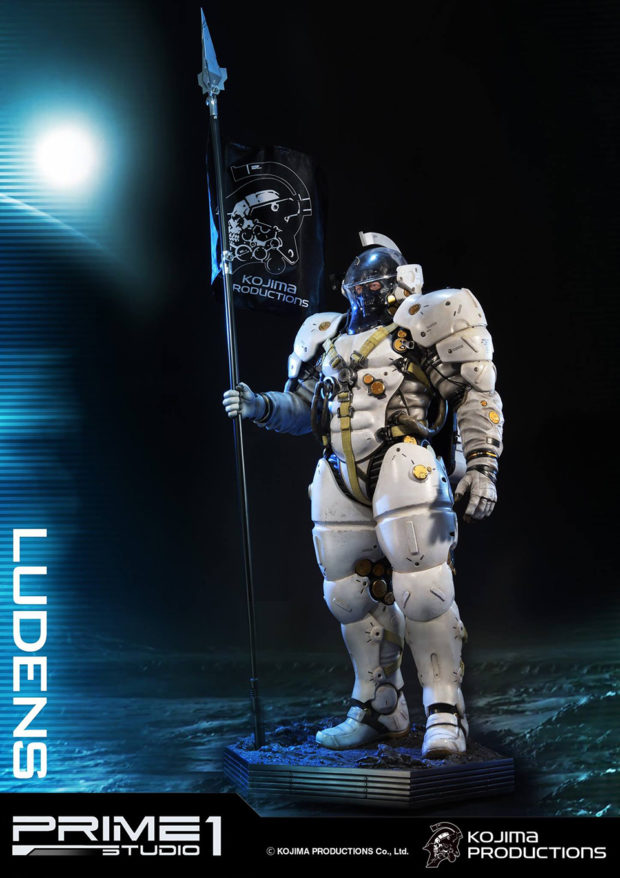 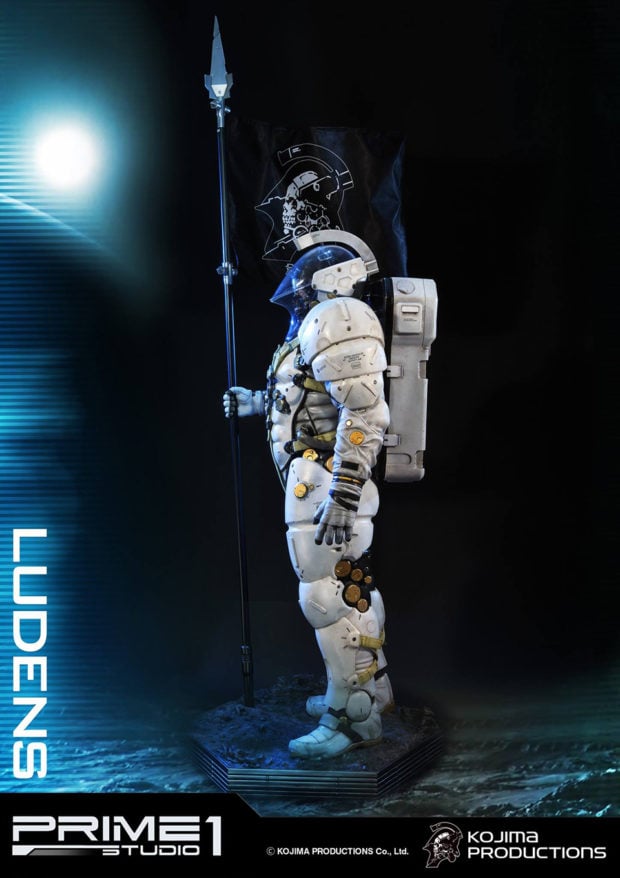 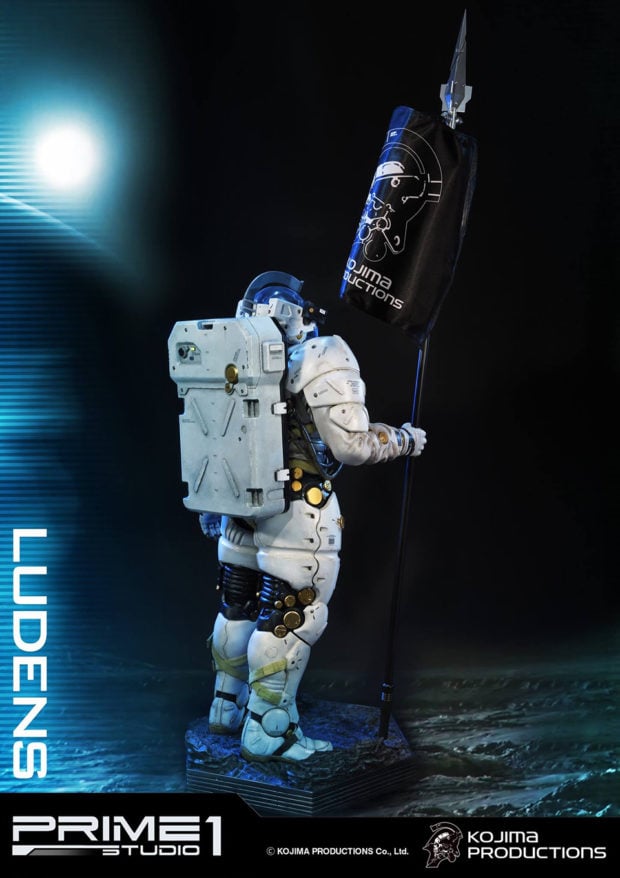 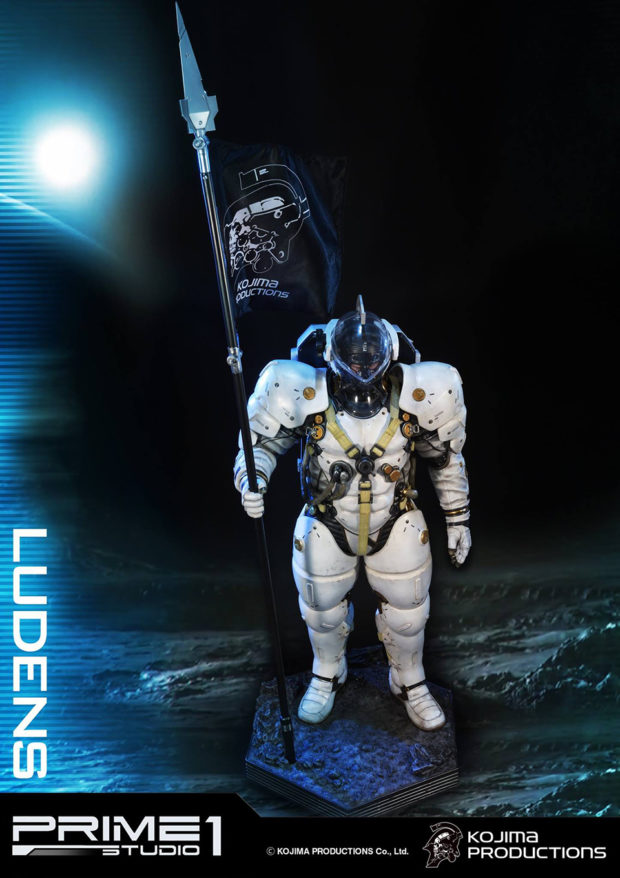 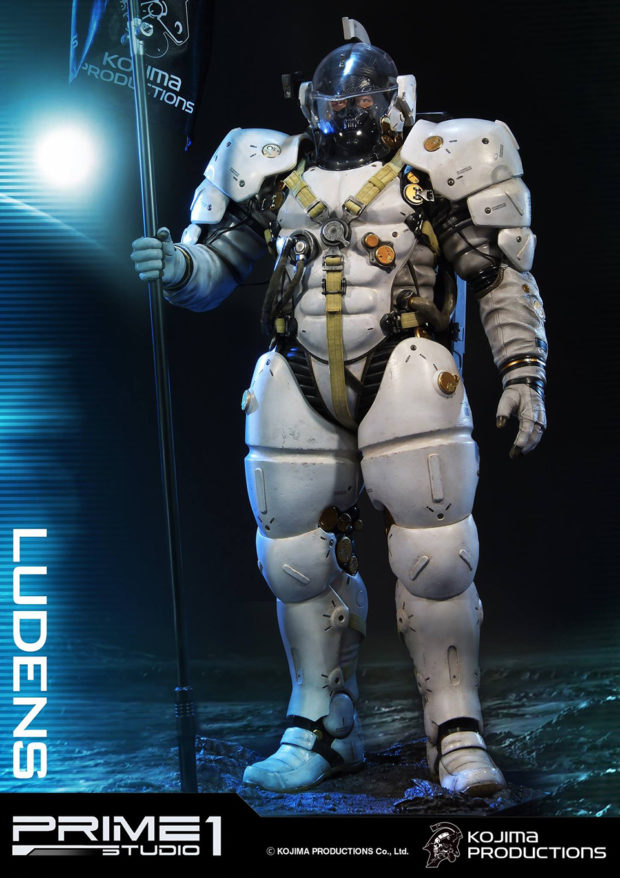 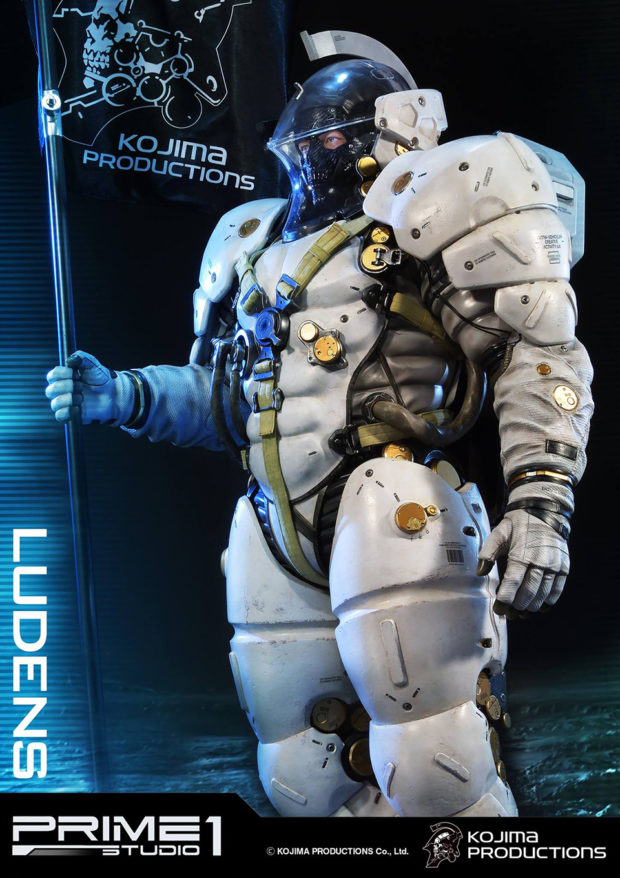 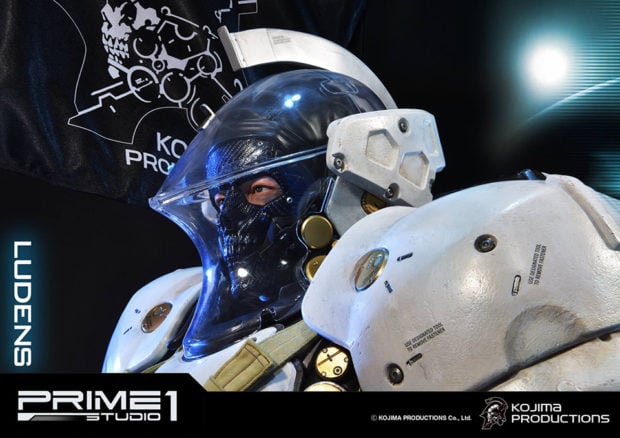 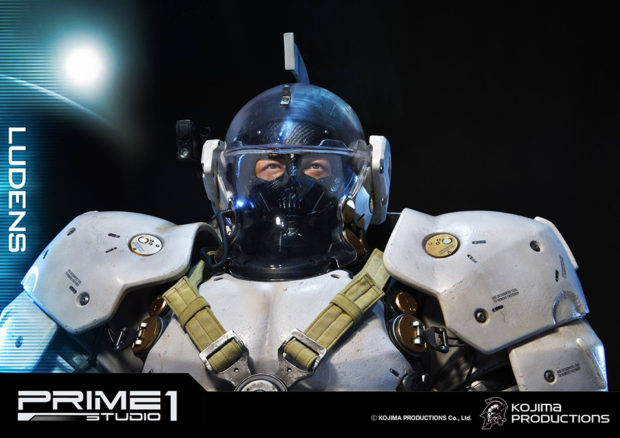 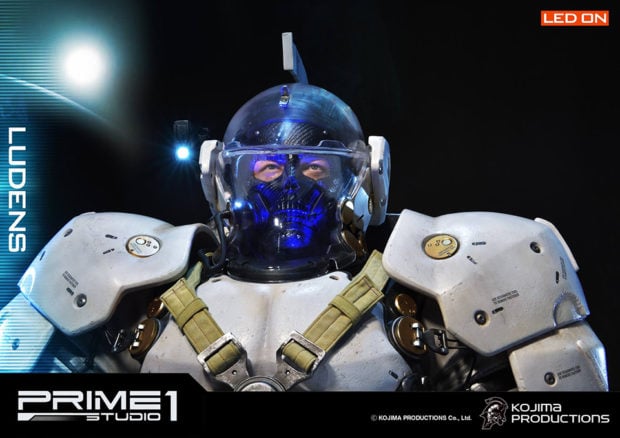 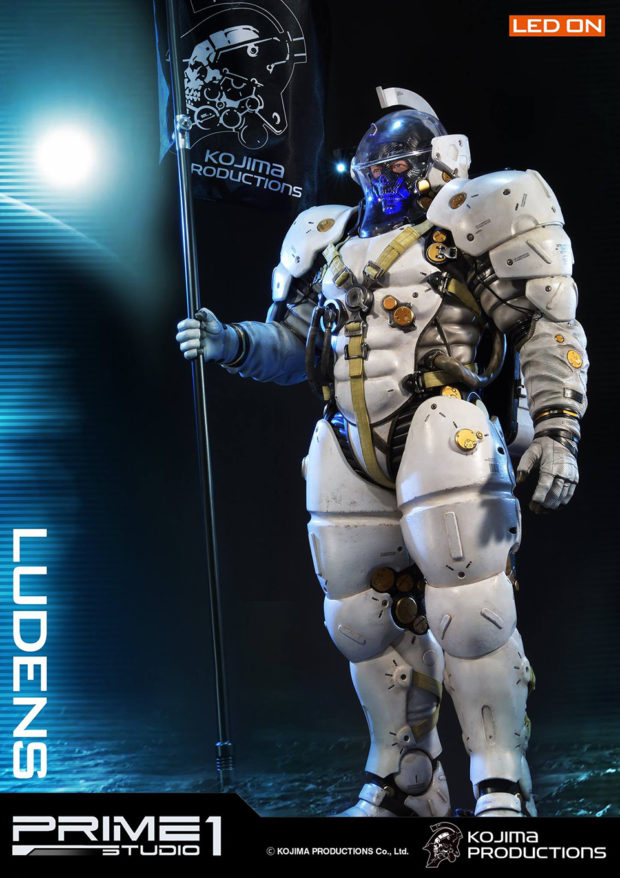 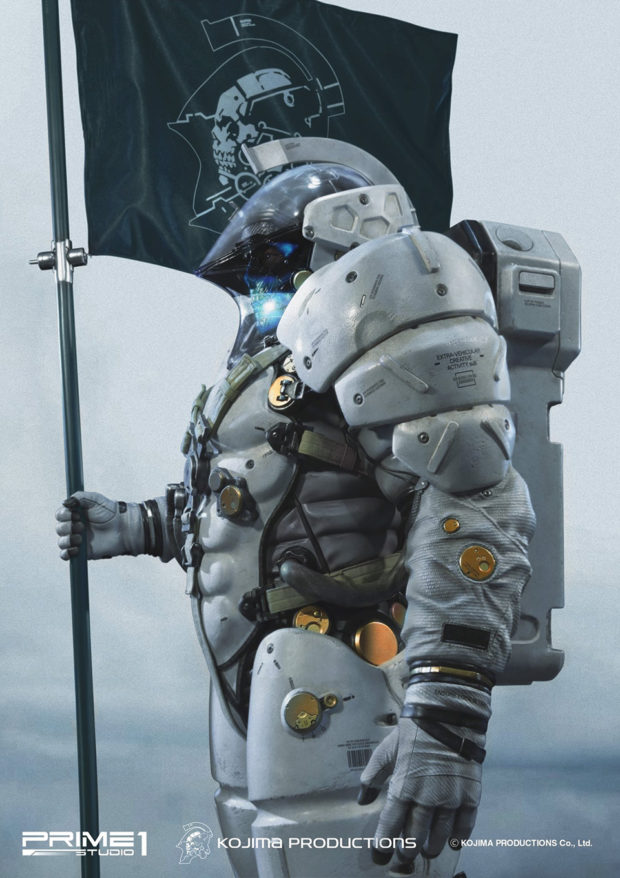