Now that everyone has seen the Doctor Who Christmas special for 2016, the next thing to look forward to is Series 10. Luckily, a teaser trailer has been released to whet our appetites. Peter Capaldi will be returning for one more season as 12th Doctor, accompanied by his new companion Bill, played by Pearl Mackie. Yes, the Doctor has a young female companion from Earth. Color me shocked.

Still, it looks like we are in for a wild ride. There are the usual baddies like Daleks, but it looks like we can anticipate many new aliens and monsters this year. We see more of Matt Lucas in this trailer too, so maybe he will be a second companion. Series 10 debuts in April 2017. 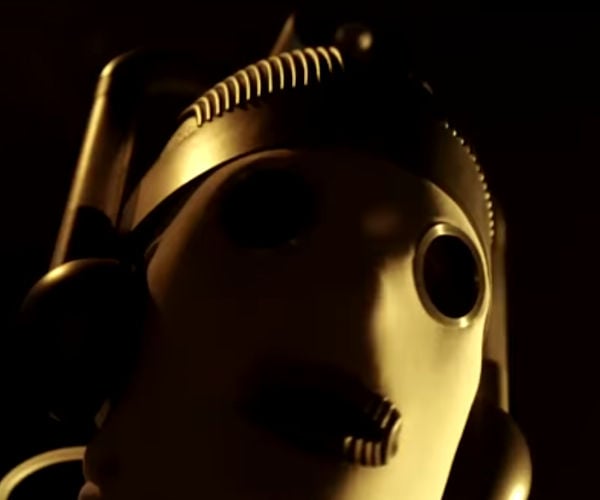 New Trailer for Doctor Who Season 10 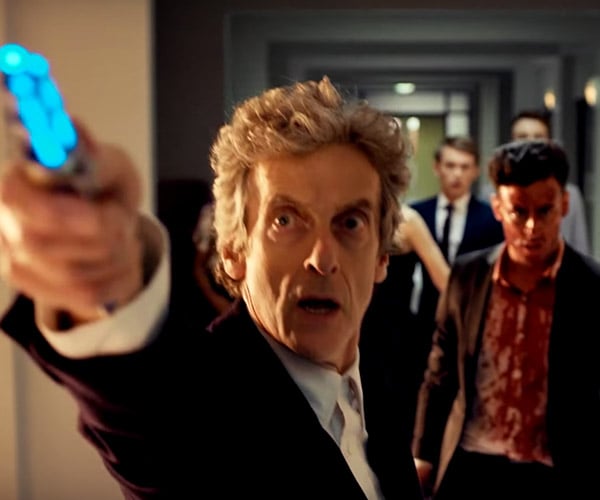 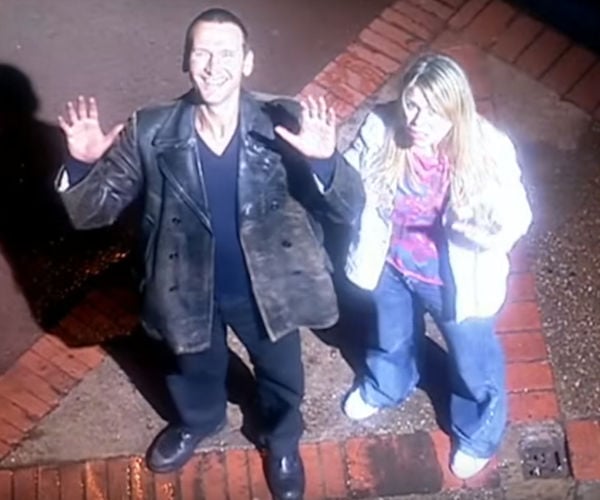