While Prometheus wasn’t exactly the most critically acclaimed of the Alien movies, I still rather enjoyed it. Now, Ridley Scott has yet again returned to the famed horror/sci-fi franchise, with Alien: Covenant. The first trailer just dropped, and it looks like it’s as creepy and intense as anything we’ve seen from the Alien series. It’s got everything from a xenomorph (or some sort of nasty critter) busting out of a guy’s spine, to a shower sex scene that goes horribly, horribly wrong, all set to a haunting cover version of Nat King Cole’s classic Nature Boy, performed by AURORA.

I’m also excited to see Michael Fassbender reprising his role as David 8, the Weyland Industries’ synthetic whose head was separated from his body at the end of Prometheus. Apparently, the story takes place aboard the colony ship Covenant, which sets course for a remote planet thought to be some kind of paradise, but ends up being nothing of the sort.

IGN posted an interview with star Katherine Waterston, who provides further insight into the Covenant’s mission, which involves a plan to colonize the uncharted planet, hence the sexytime scene.

I don’t know about you guys, but I’m definitely looking forward to seeing Alien: Covenant when it hits theaters on May 19, 2017. 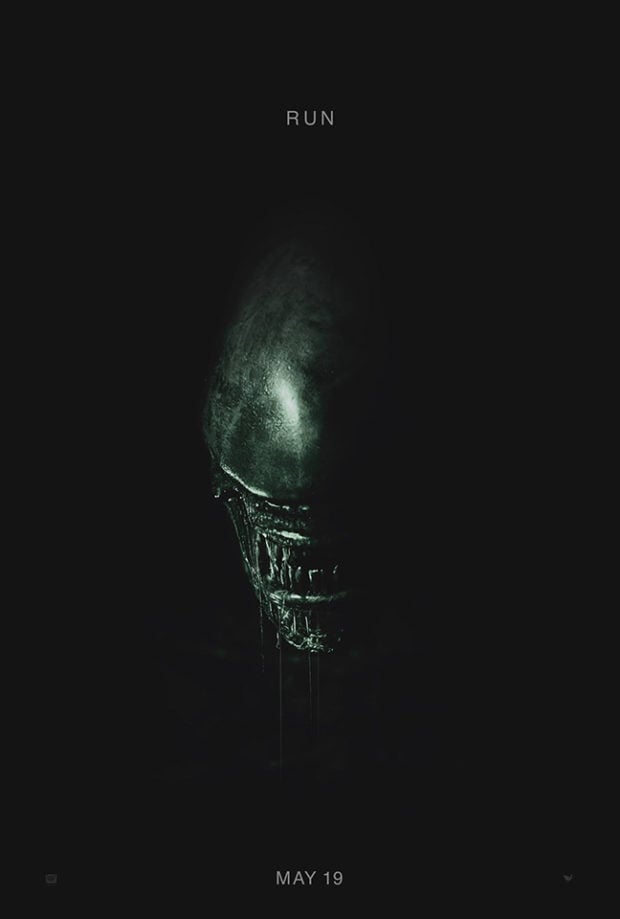