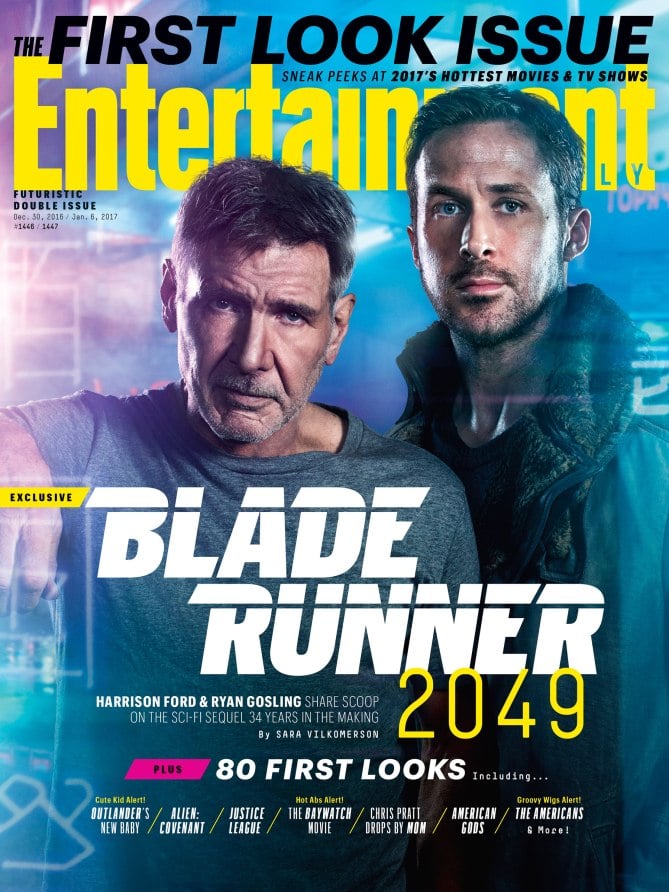 Now that we’ve seen the teaser trailer for Blade Runner 2049, we have some new images for you today. Entertainment Weekly has released a series of new photos from the film along with their upcoming magazine cover. The photos include scenes of Ryan Gosling as LAPD Officer K, Harrison Ford as Rick Deckard, Ana de Armas as Joi, Ridley Scott, and director Denis Villeneuve.

The teaser was impressive, although I can’t wait to see more. I want to see more of the kind of world we saw in the first movie. I have confidence that it will all work out because Scott is still involved as executive producer. The movie opens in theaters on October 7, 2017. I can’t wait. 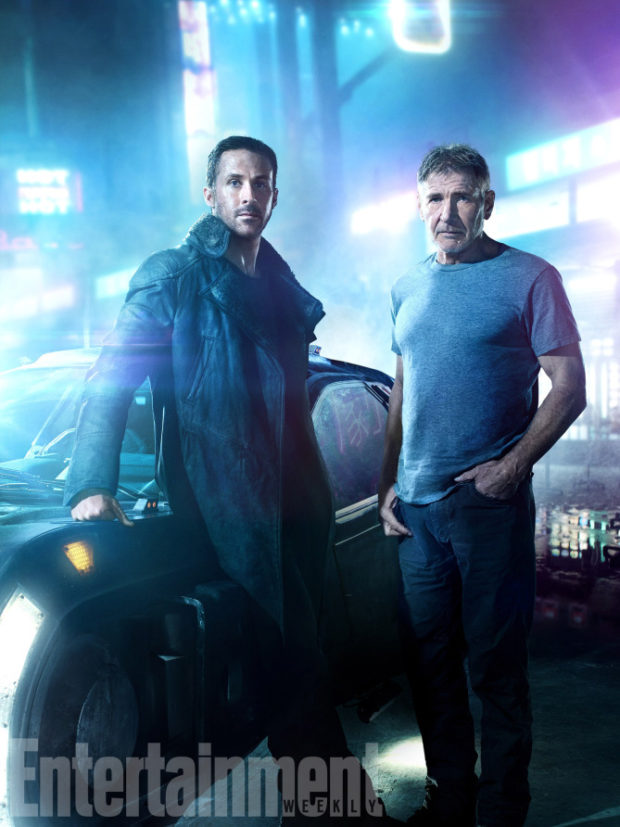 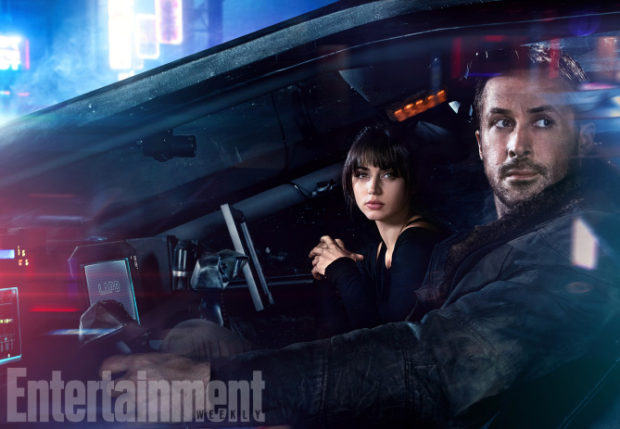 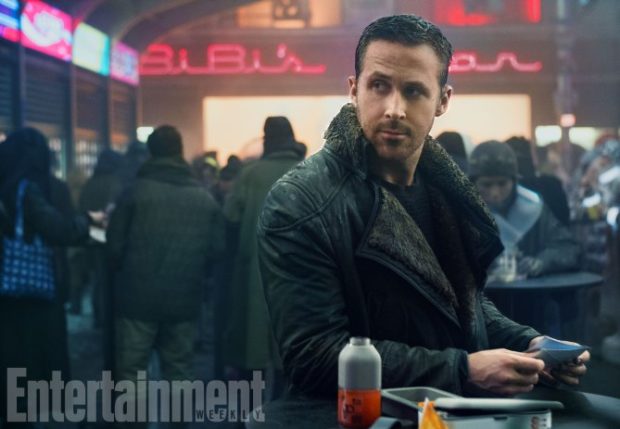 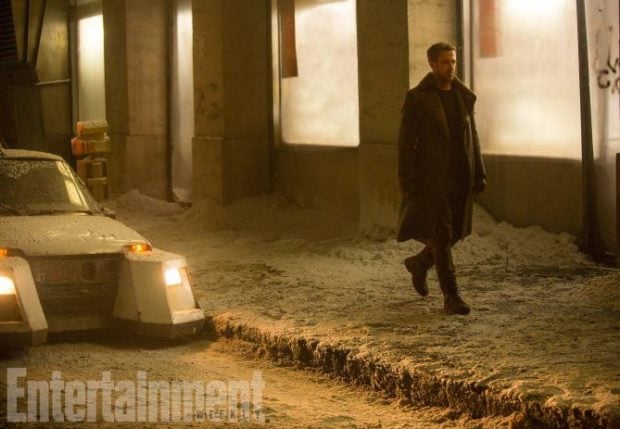 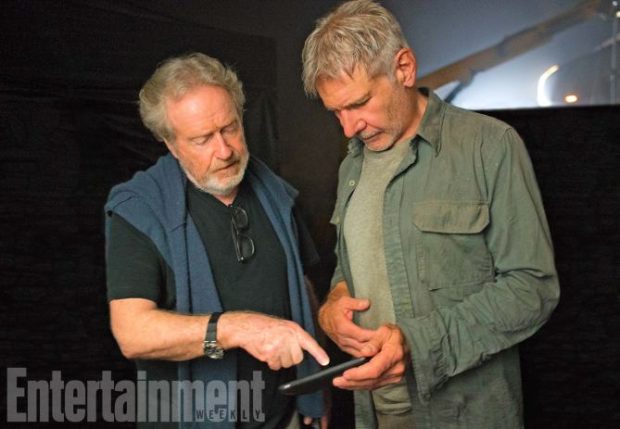 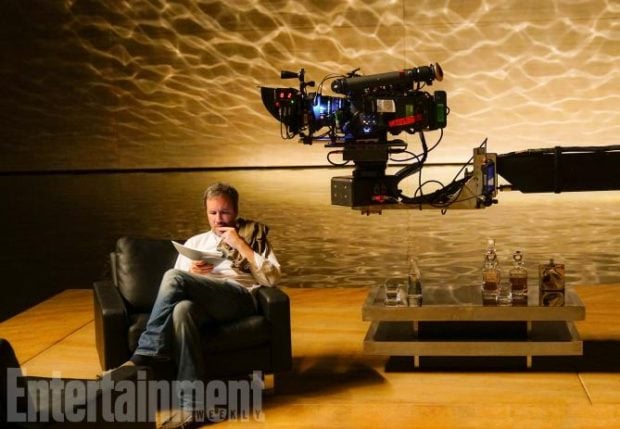 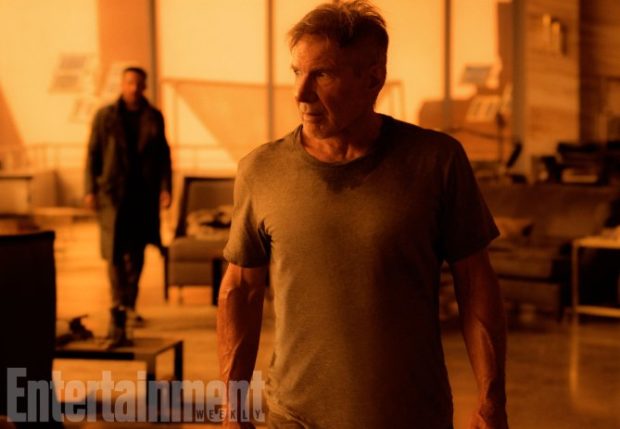