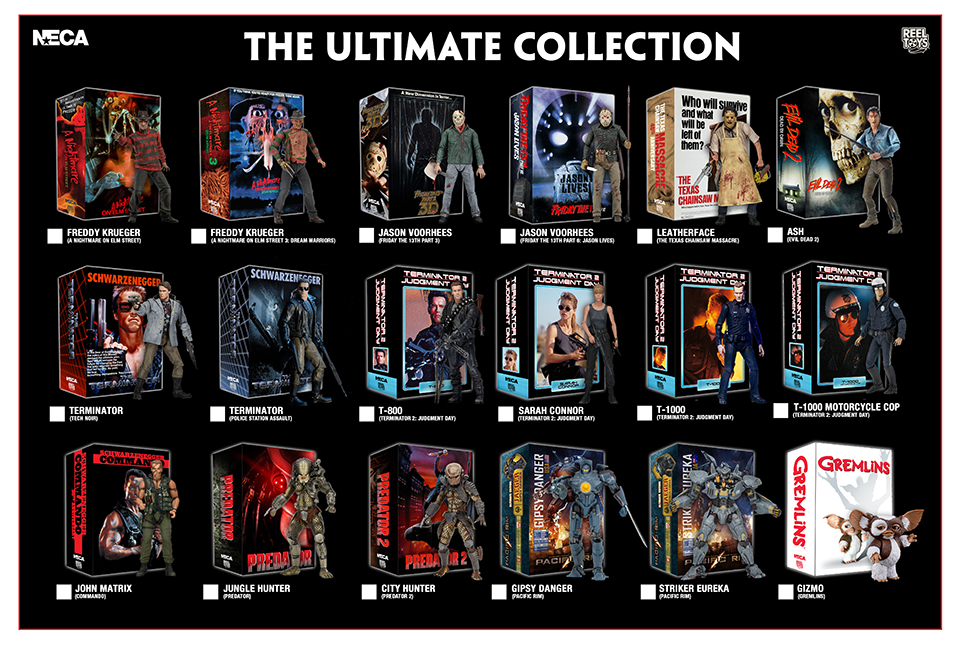 Another year, another batch of mouth-watering catalogues from NECA. As hardcore fans know, the toymaker releases high-resolution images of its collections every December as freebies. And of course as advertisements. As of this writing they’ve released five images, with more daily releases until December 24th. 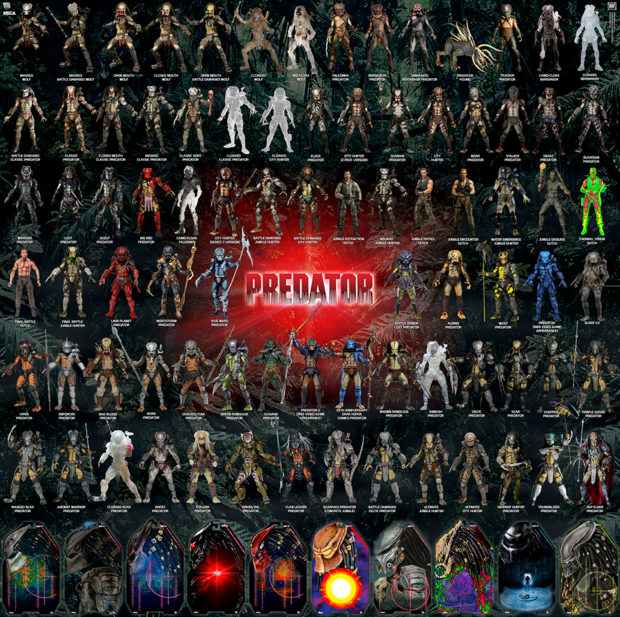 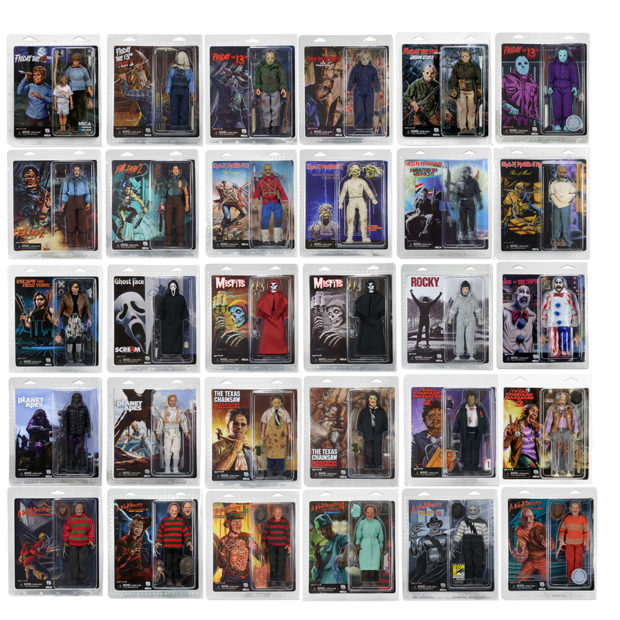 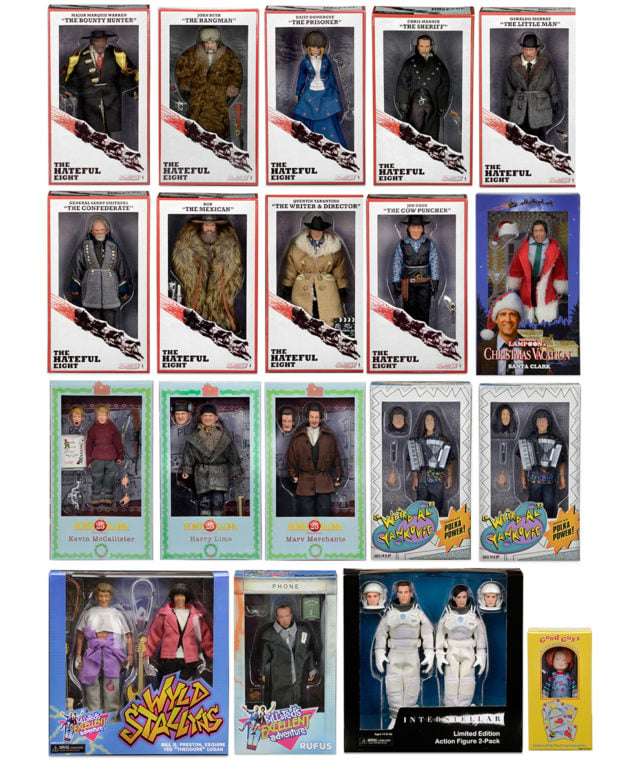 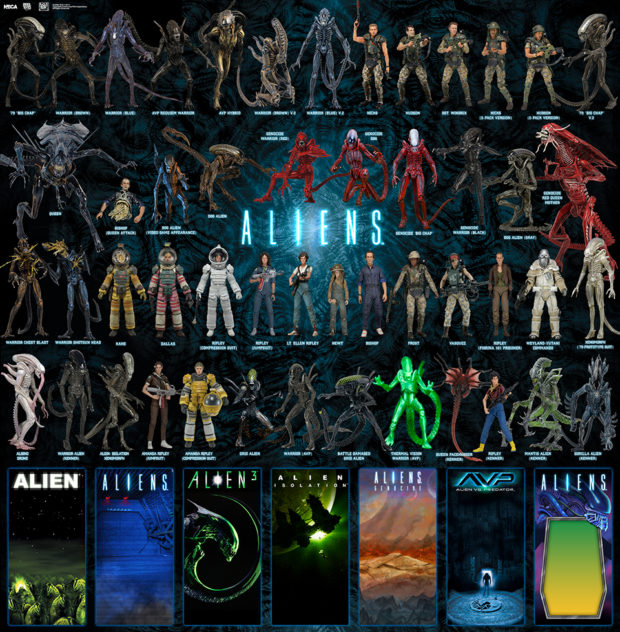 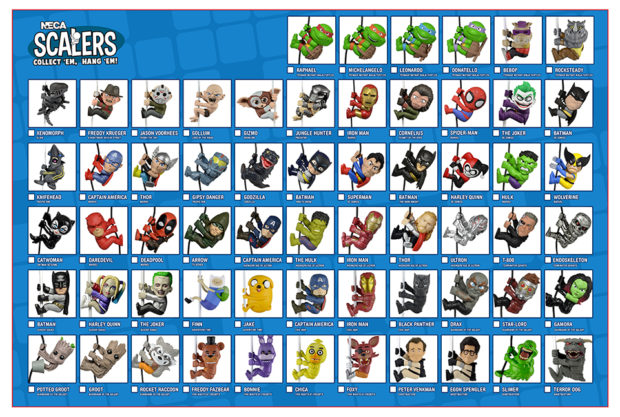