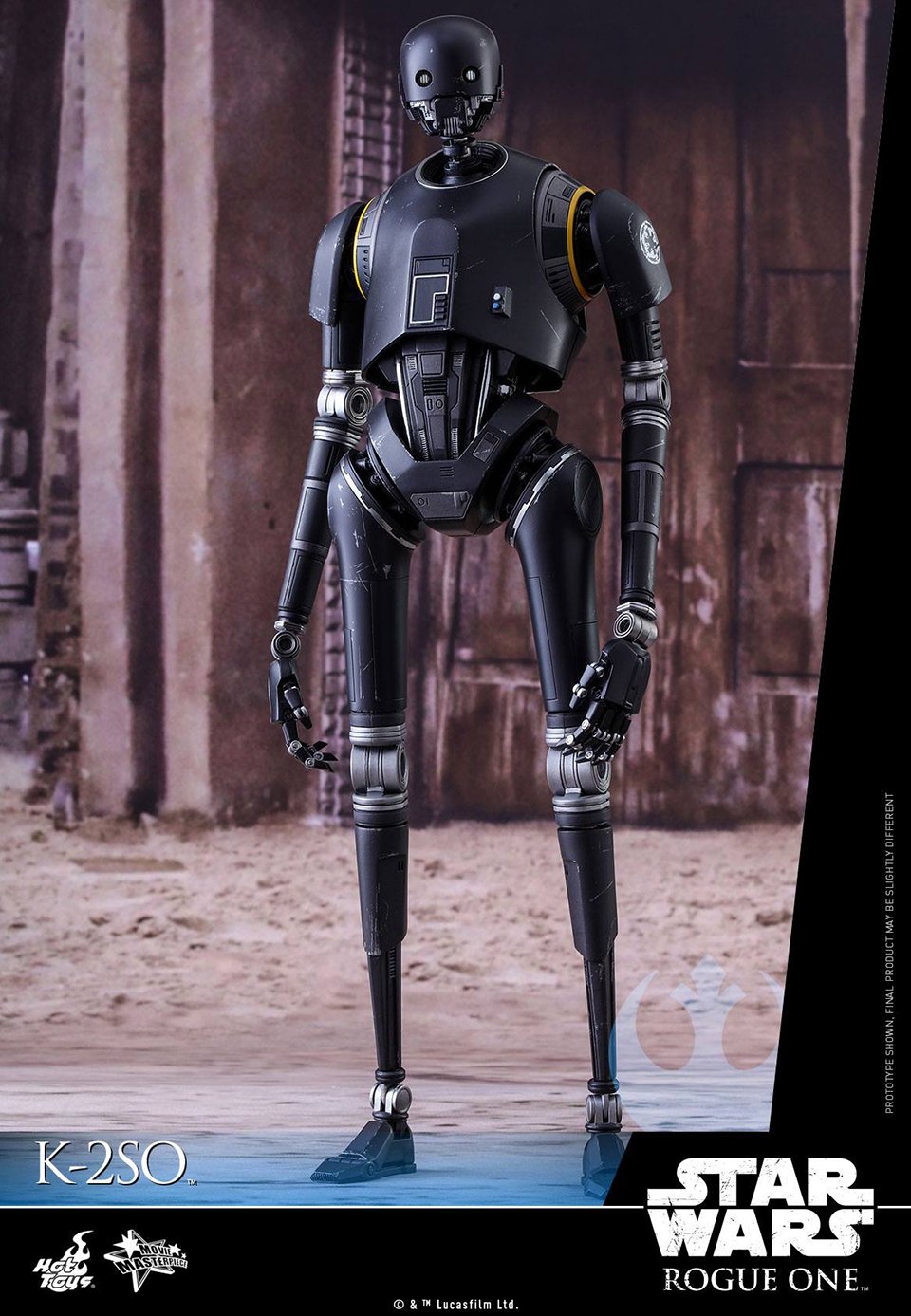 The sixth scale K-2SO action figure that Hot Toys teased alongside its Jyn Erso figure is now available for pre-order. The tactless droid is over 14″ tall and LED-backlit eyeballs that can be posed independently. It also comes with a blaster and a grenade.

You can pre-order it now from BigBadToyStore for $230 (USD). I’ve seen Rogue One – going to see it for a second time tonight! – and I wouldn’t be surprised if K becomes this generation’s R2. You just need to get over his Sheldon Cooper-ish vibe (or not, if you like Sheldon). So much more than comic relief, K is often the sane anchor in a story filled with drama, ambition and recklessness. 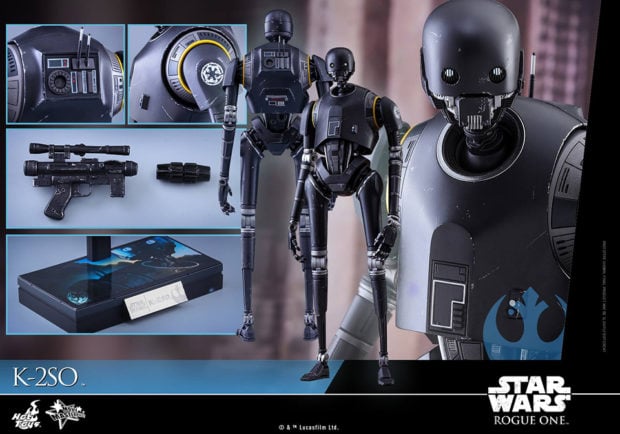 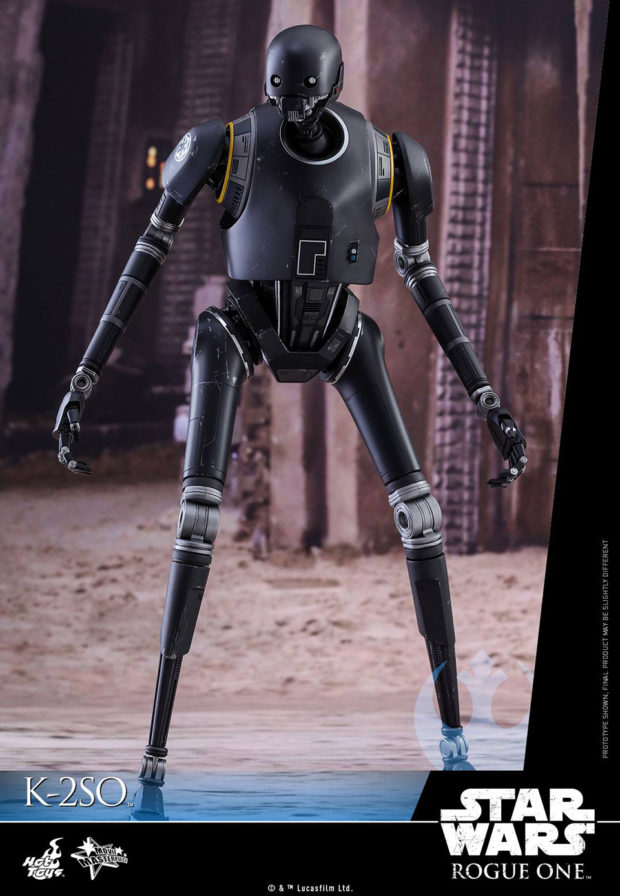 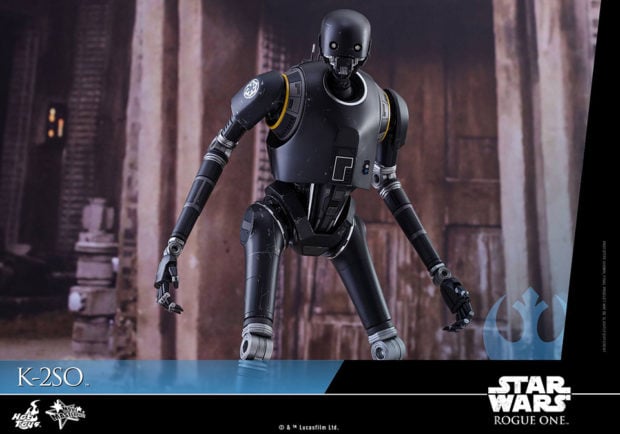 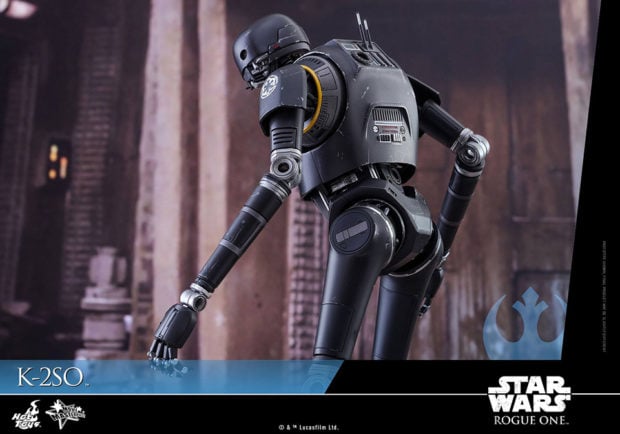 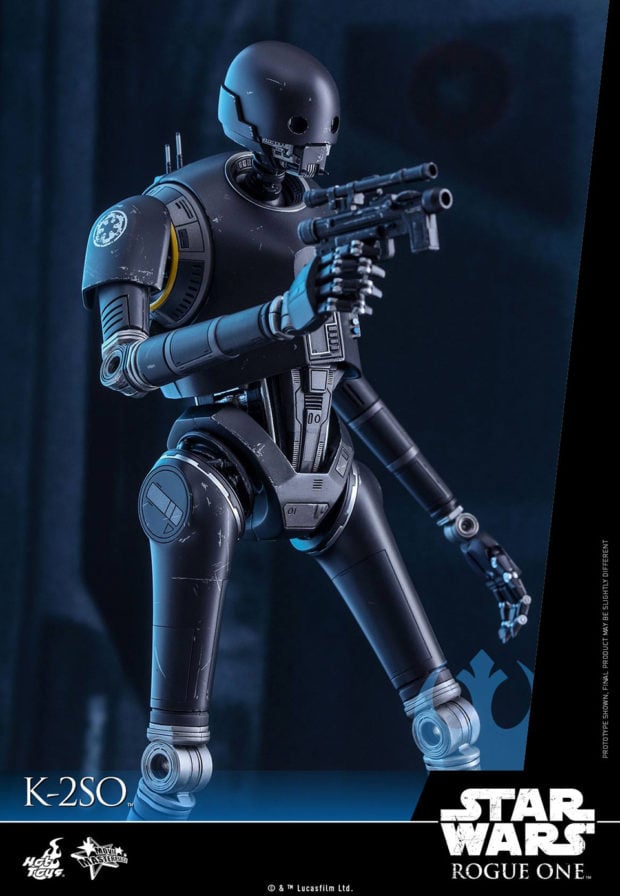 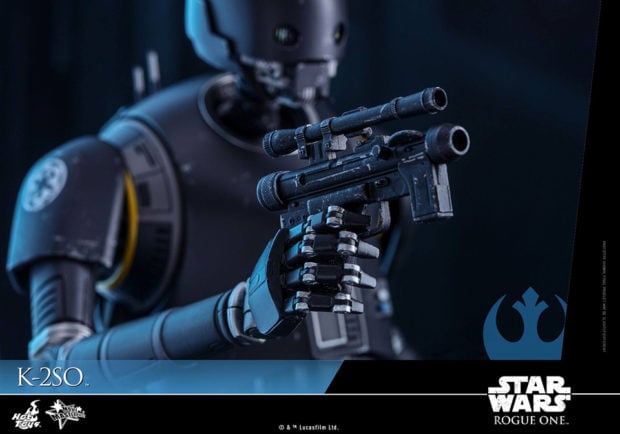 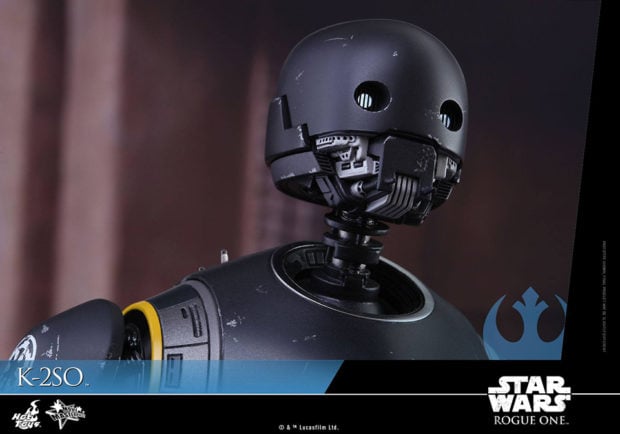 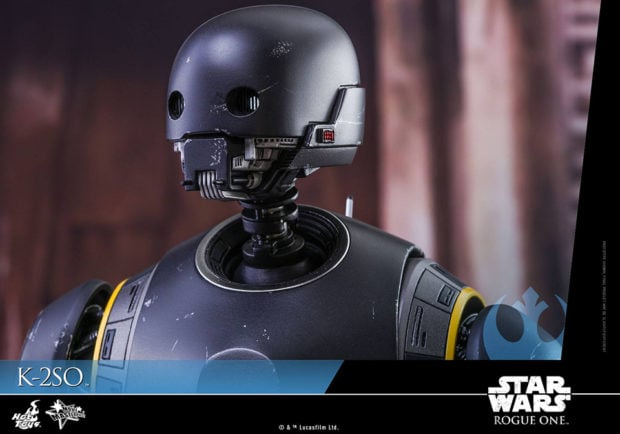 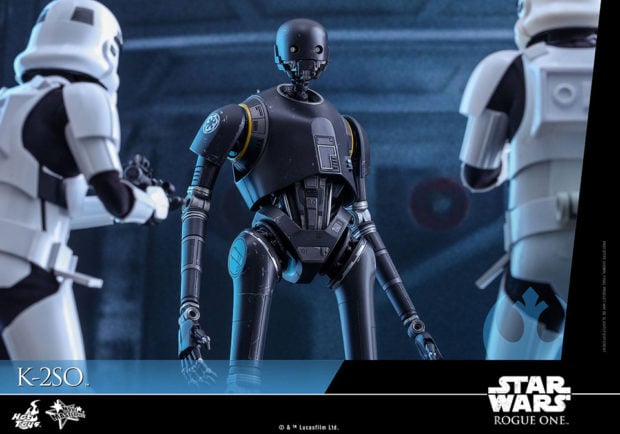 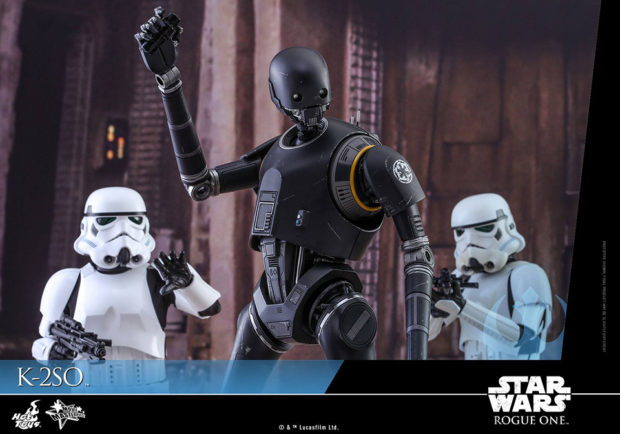 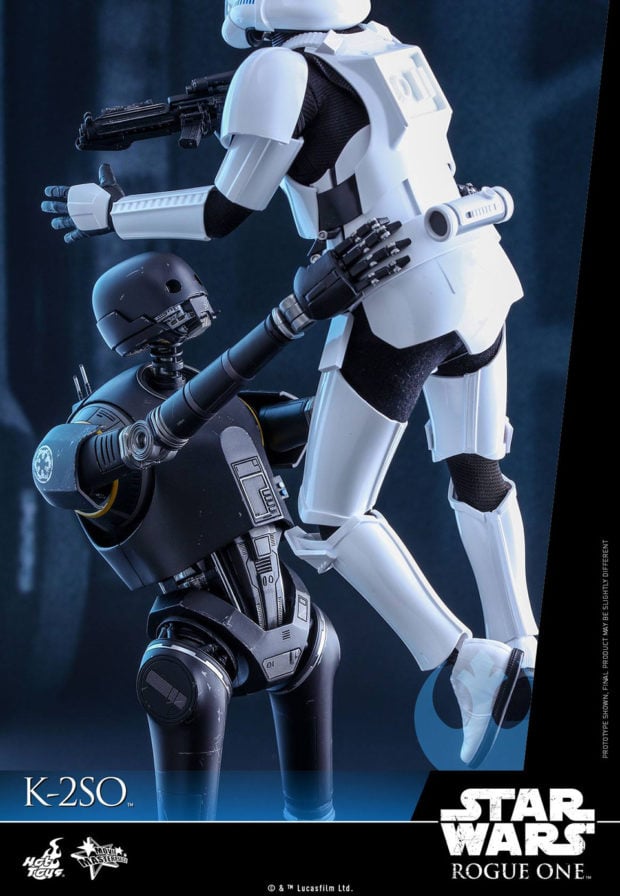 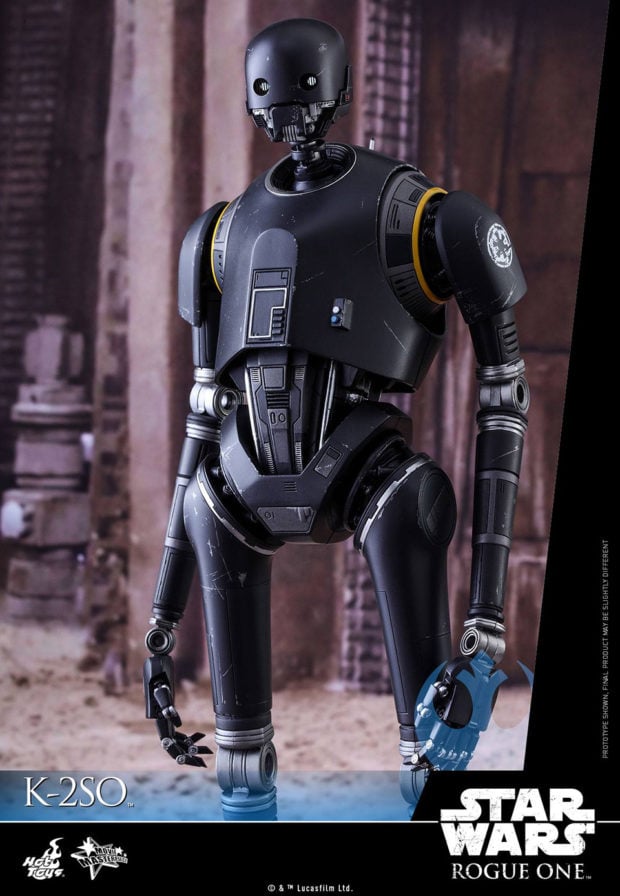